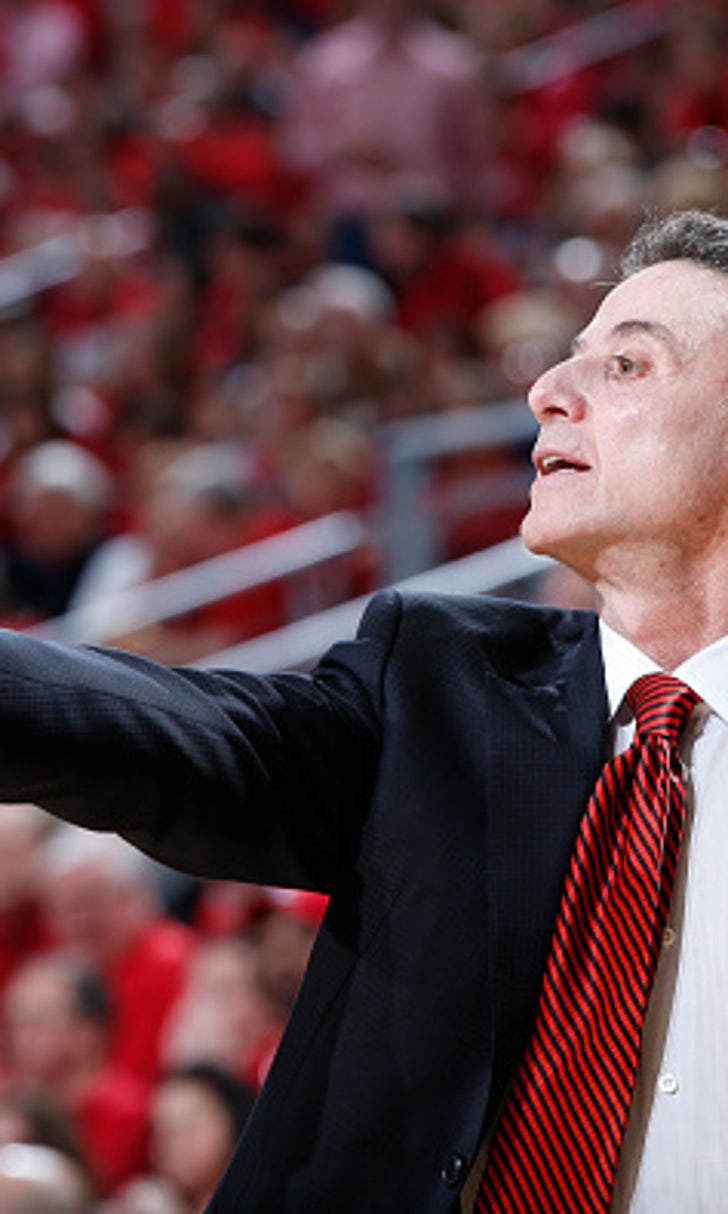 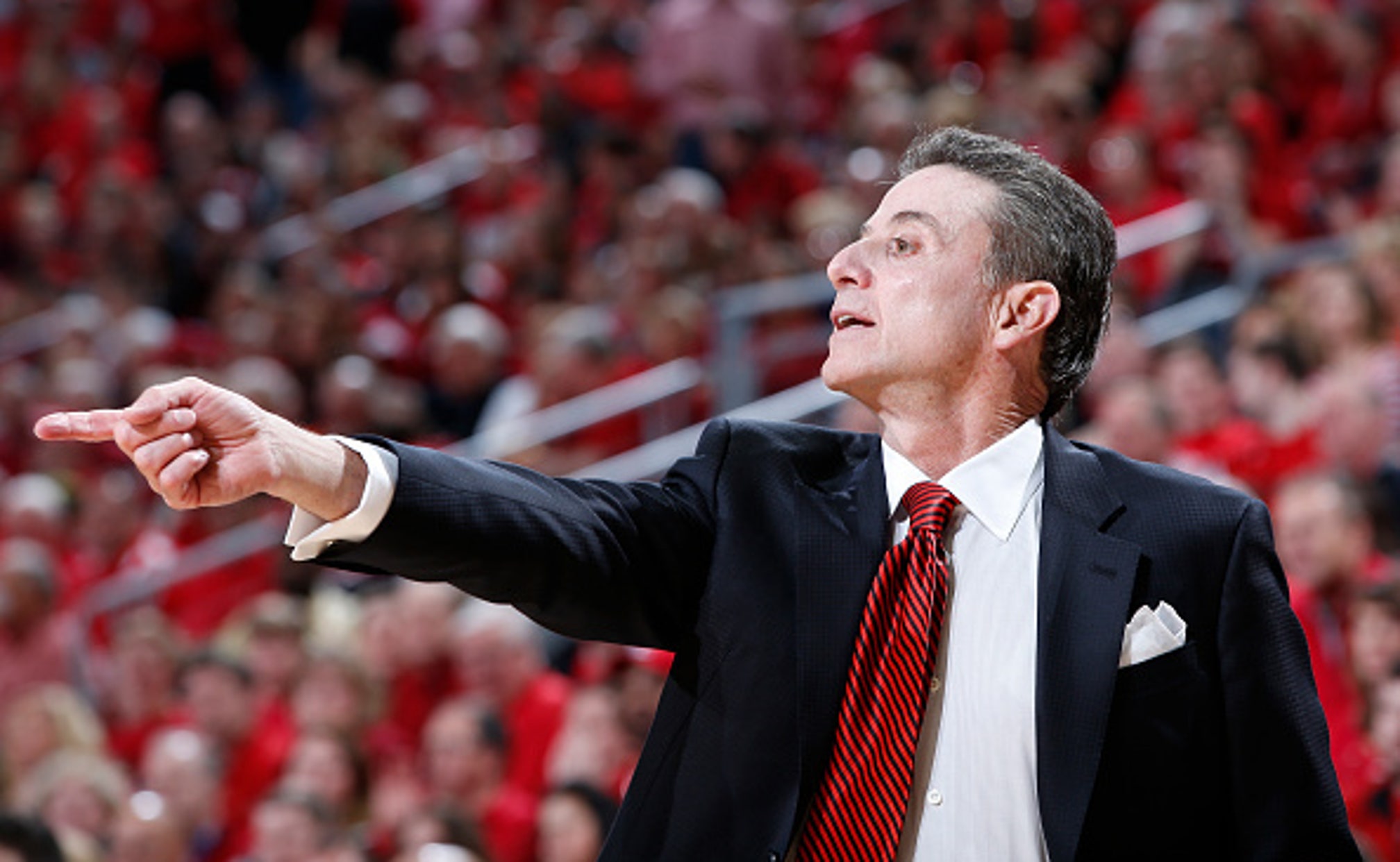 Rick Pitino jokes he drinks vodka out of his NCAA cup 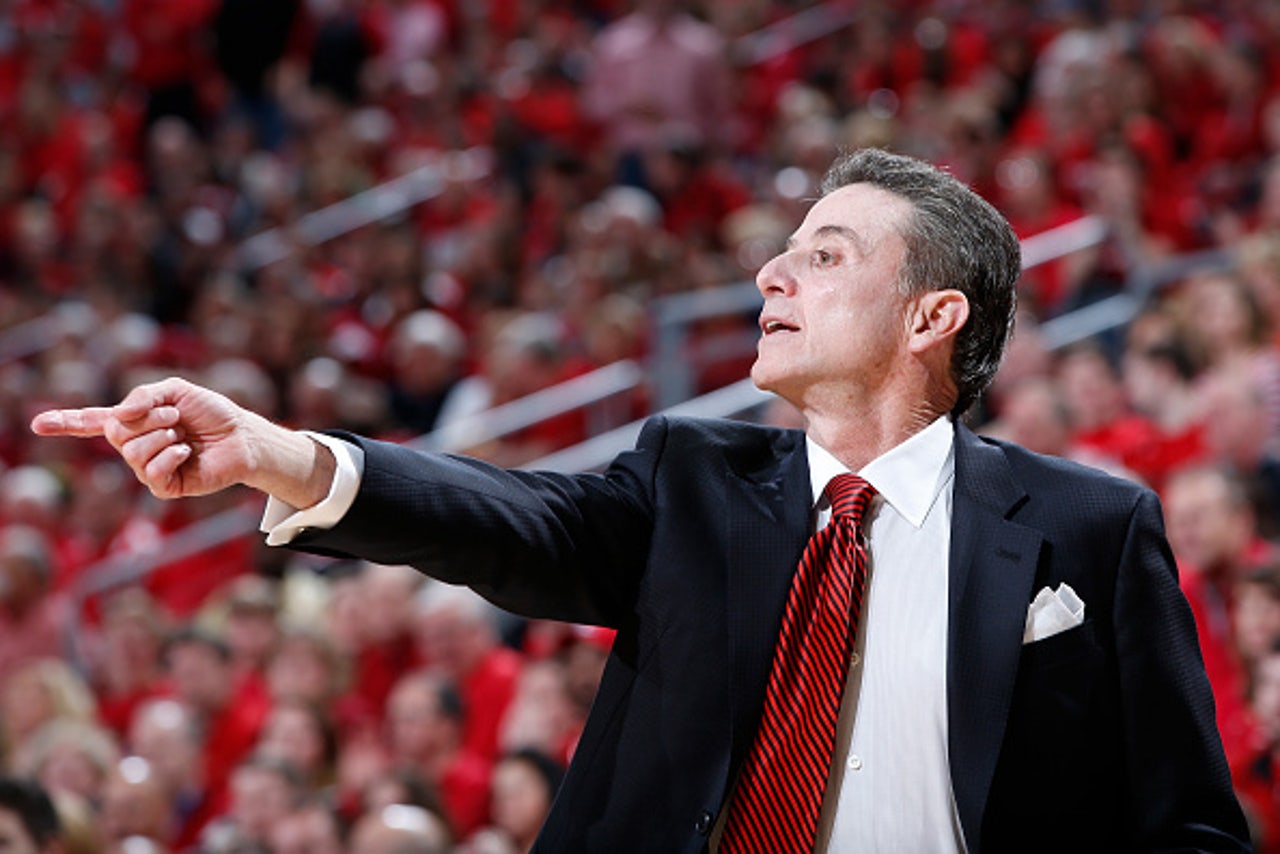 If you’ve ever been to an NCAA Tournament game, you’re familiar with the NCAA’s extremely strict policies about basically everything in the arena. Advertisements that aren’t for the NCAA get covered up, the blue circle logo is everywhere and, perhaps most importantly, whatever you’re drinking better be coming out of a paper NCAA cup.

Rick Pitino is a follower of the most-important rule.

What’s in the Louisville coach’s NCAA cup, though? He claims it is vodka. 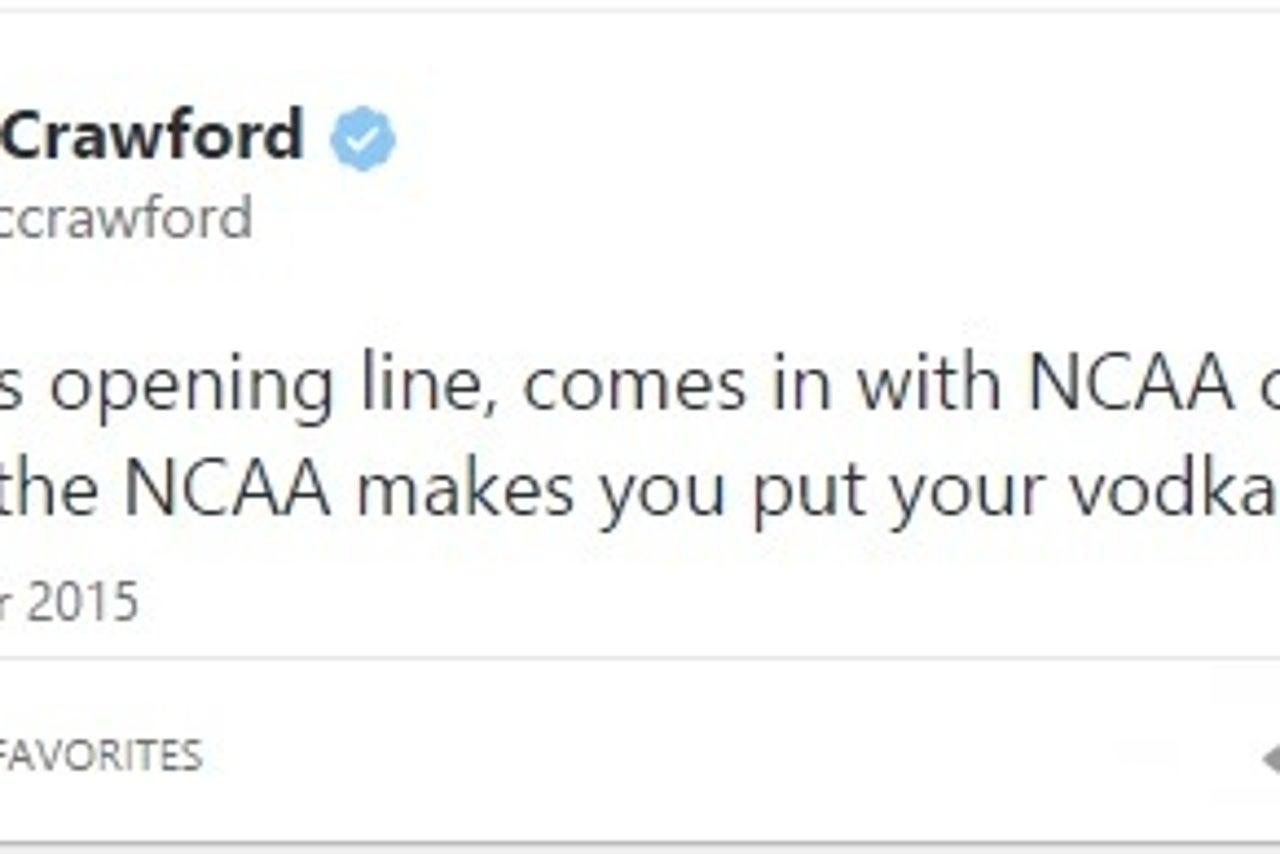 He’s obviously joking, but based on how stressful this season has been for the Cardinals’ coach, we wouldn’t be that surprised if he was sipping on some Svedka.