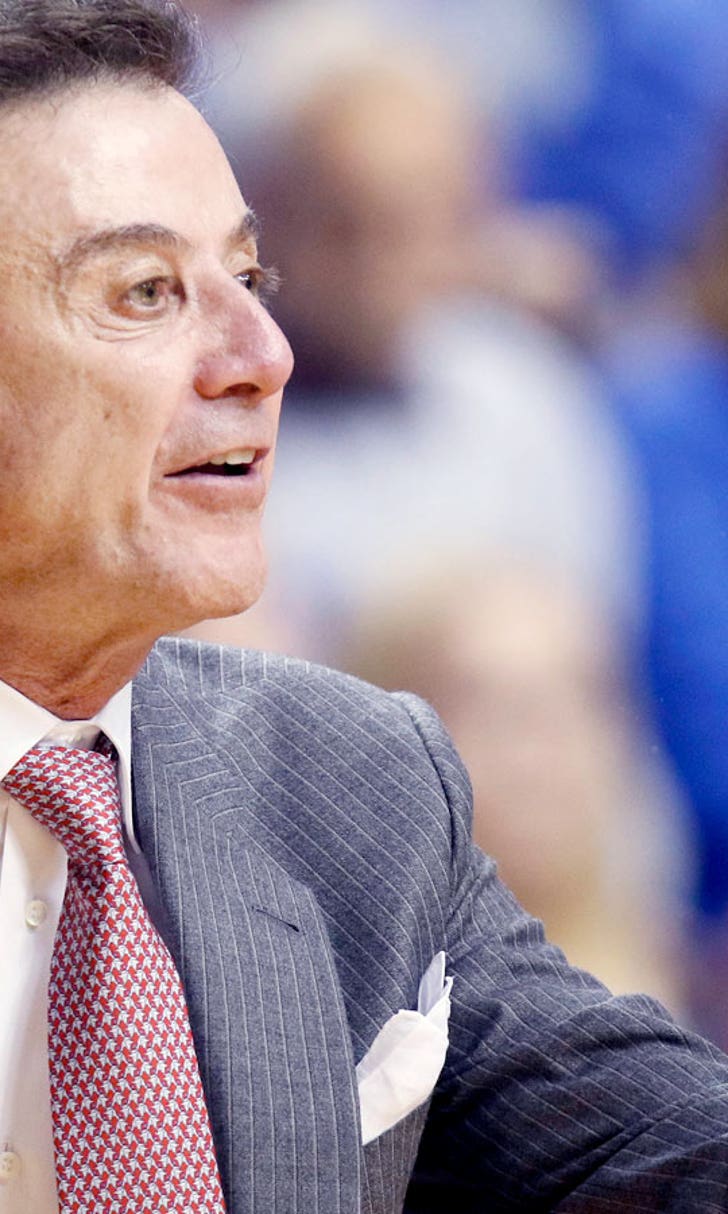 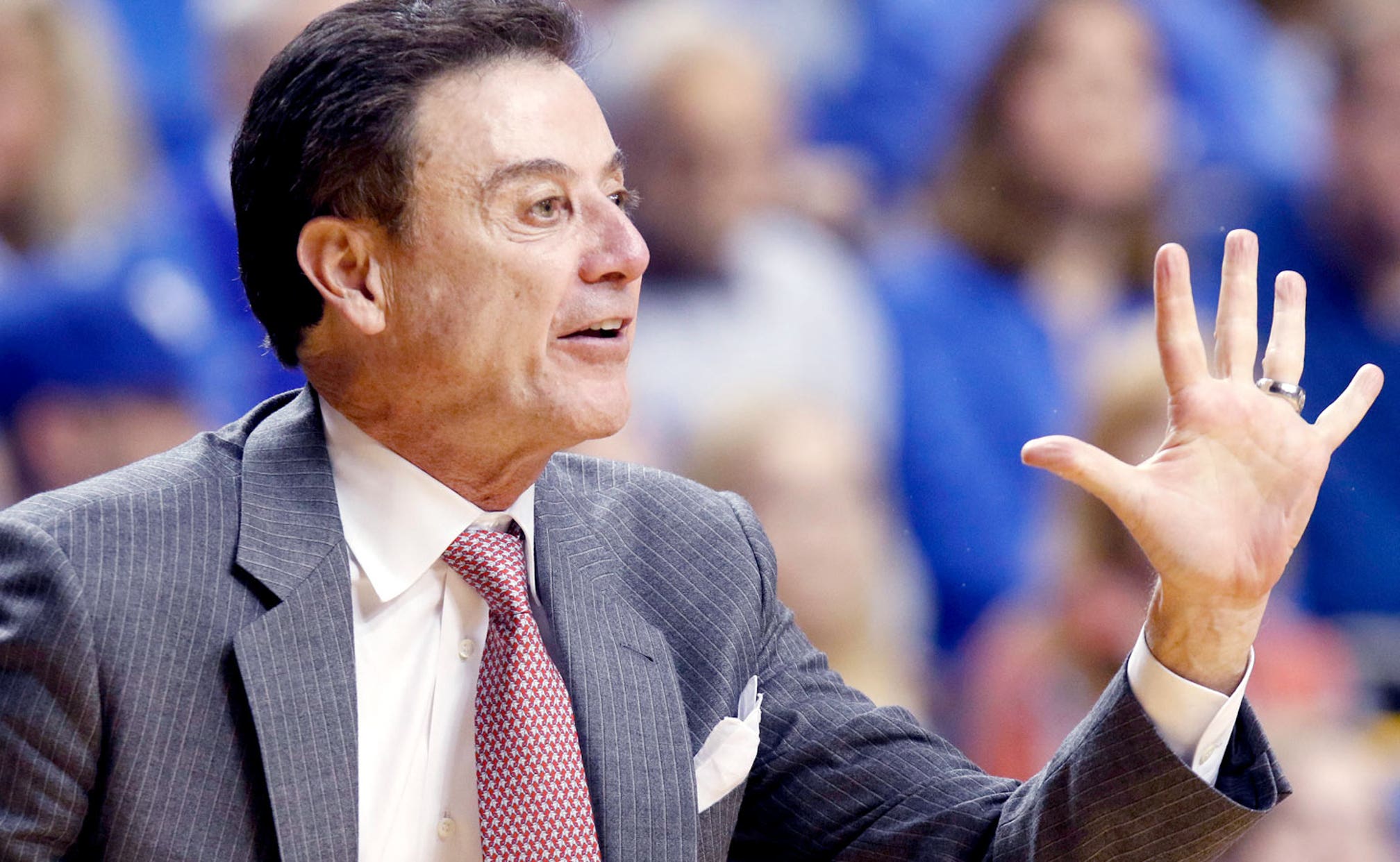 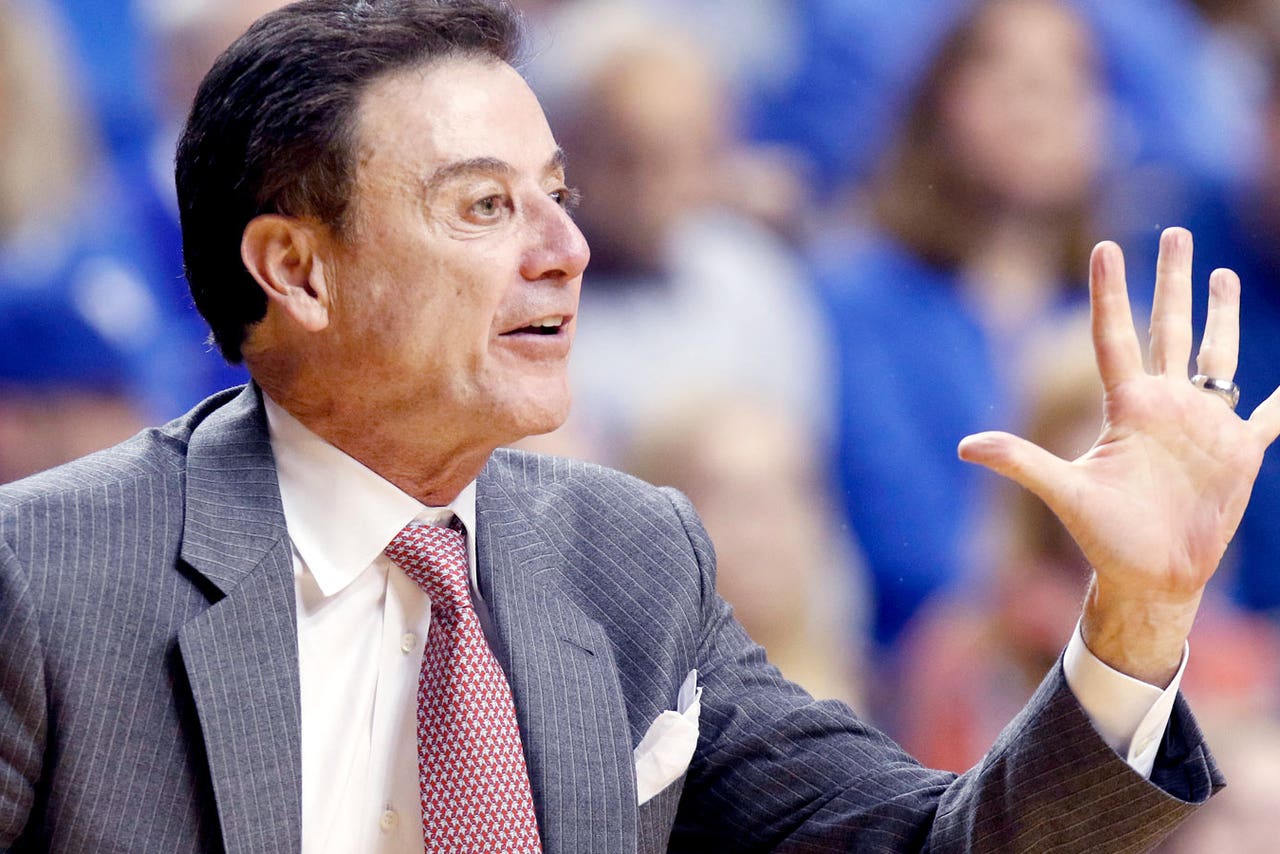 Kentucky edged Louisville 75-73 on Saturday afternoon in a thriller at Rupp Arena.

Louisville head coach Rick Pitino, who coached the Wildcats for eight seasons, had a controversial exit, as video surfaced suggesting that Pitino flipped off the crowd after being heckled by Kentucky fans.

Pitino didn't get a chance to comment on the alleged incident following the game because, well, he wasn't there. Louisville assistant coach Ralph Willard handled the postgame press conference.

On Monday, Pitino announced on his website that he planned to skip the press conference before the start of the game.

I told [Senior Associate Athletic Director for Media Relations] Kenny Klein and [sportscaster] Paul Rogers 24 hours before the game that it didn’t matter, win or lose, I would speak to our fans through our postgame radio interview and Ralph would speak with the media. I’ve done the same after a victory at home. It is an ACC rule for me to do the postgame interviews for league games, but not for non-conference games.

But let’s get to the truth of why. Once every two years, it’s an extremely emotional and difficult experience for me to coach in Rupp Arena. I knew that when I accepted the job at Louisville, but it’s never easy. We give them credit for the victory and we hope to grow after the loss.

Pitino and his Cardinals enter ACC play with an 11-2 record, but lack a quality win, as both losses were to Michigan State and Kentucky.