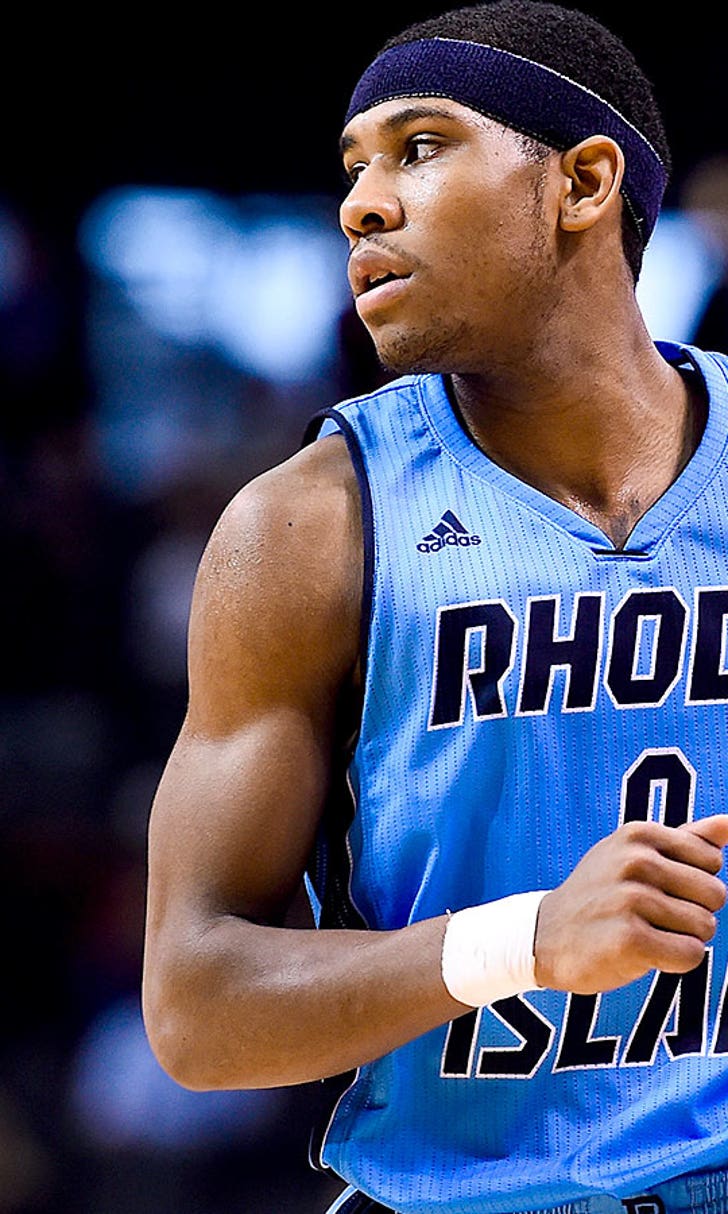 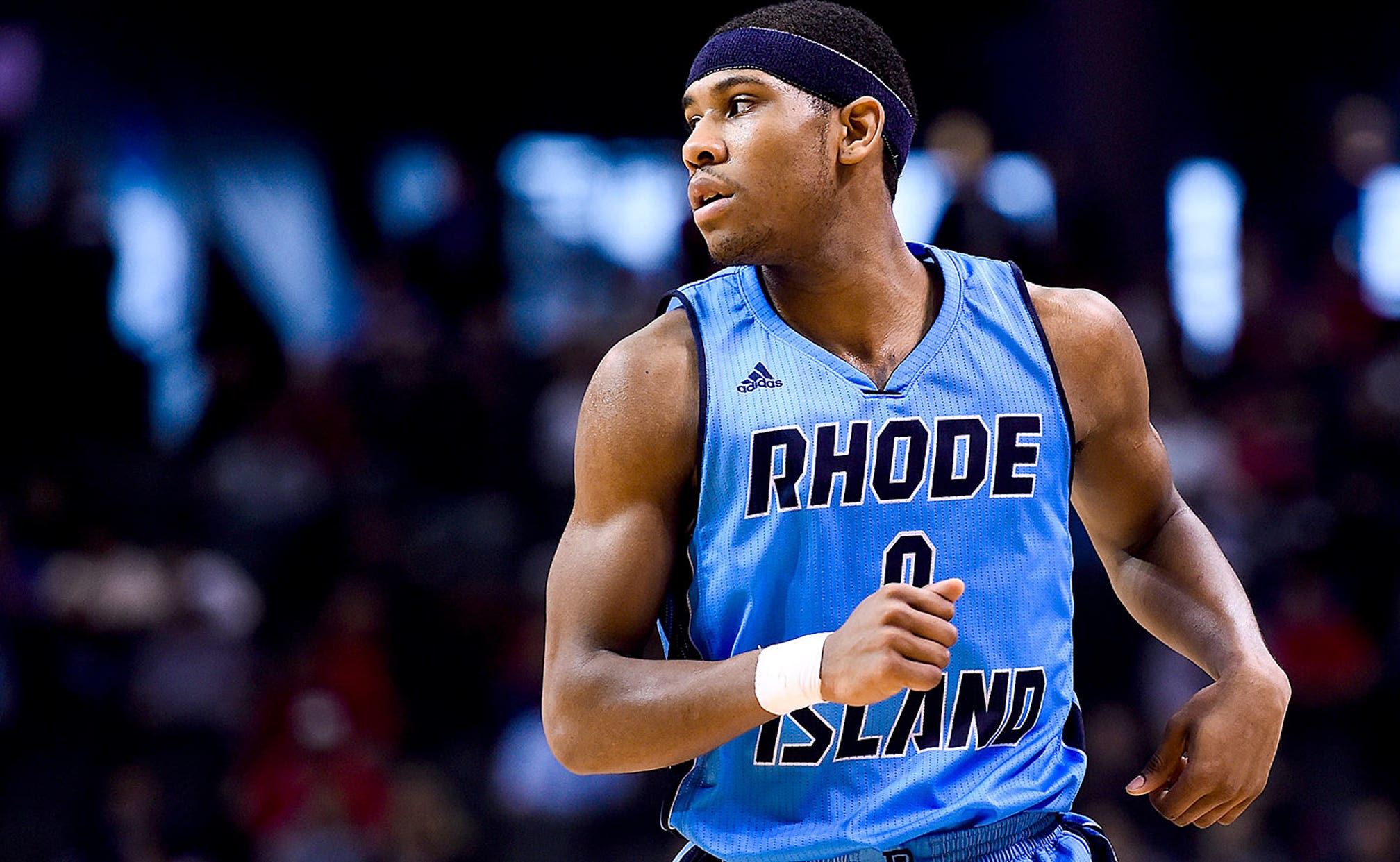 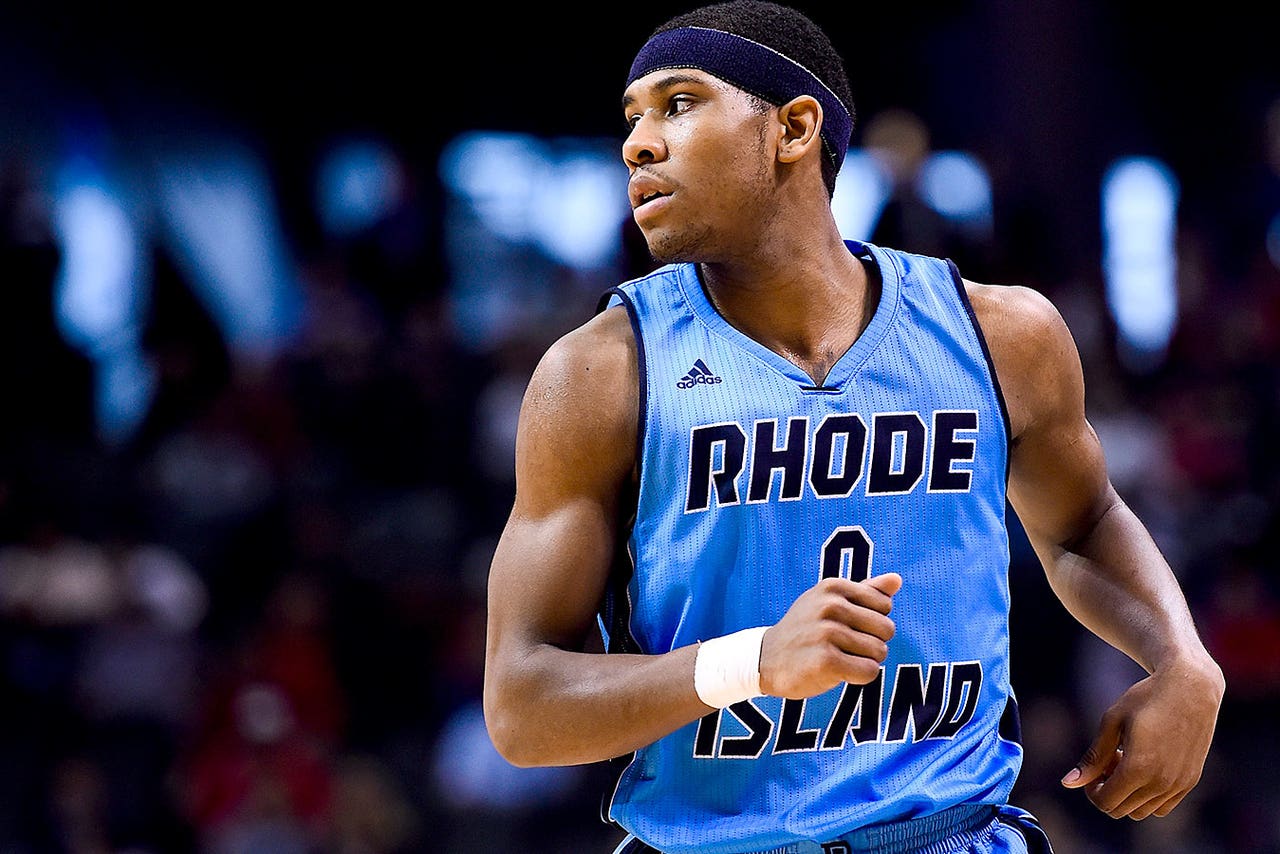 KINGSTON, R.I. -- Rhode Island guard E.C. Matthews will miss the rest of the season after injuring his right knee Friday night in the Rams' opening victory over American.

''I know that it is a temporary setback and I will be back stronger and hungrier than ever before,'' Matthews said Saturday in a statement. ''Whether it is a rehab or physical therapy session, I will fight to get better every day. This is a new challenge and I am up for it.''

Rhode Island Rams
share story
those were the latest stories
Want to see more?
View All Stories
Fox Sports™ and © 2020 Fox Media LLC and Fox Sports Interactive Media, LLC. All rights reserved. Use of this website (including any and all parts and components) constitutes your acceptance of these Terms of Use and Updated Privacy Policy. Advertising Choices. Do Not Sell my Personal Info