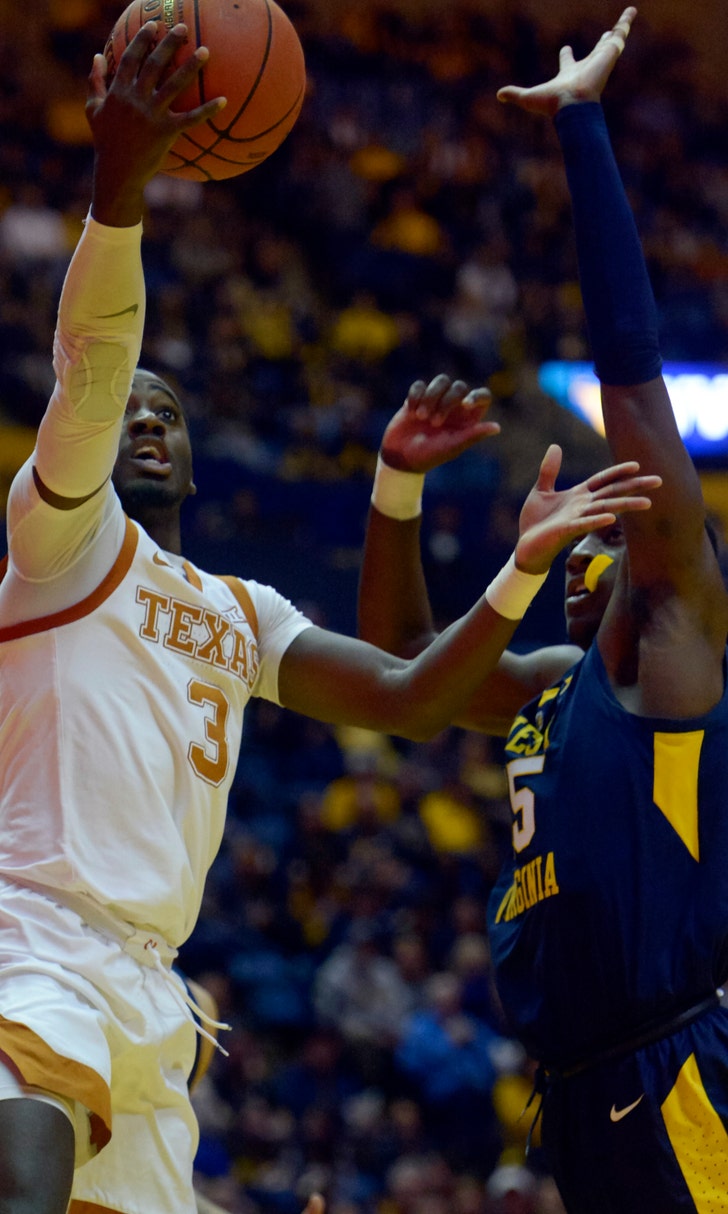 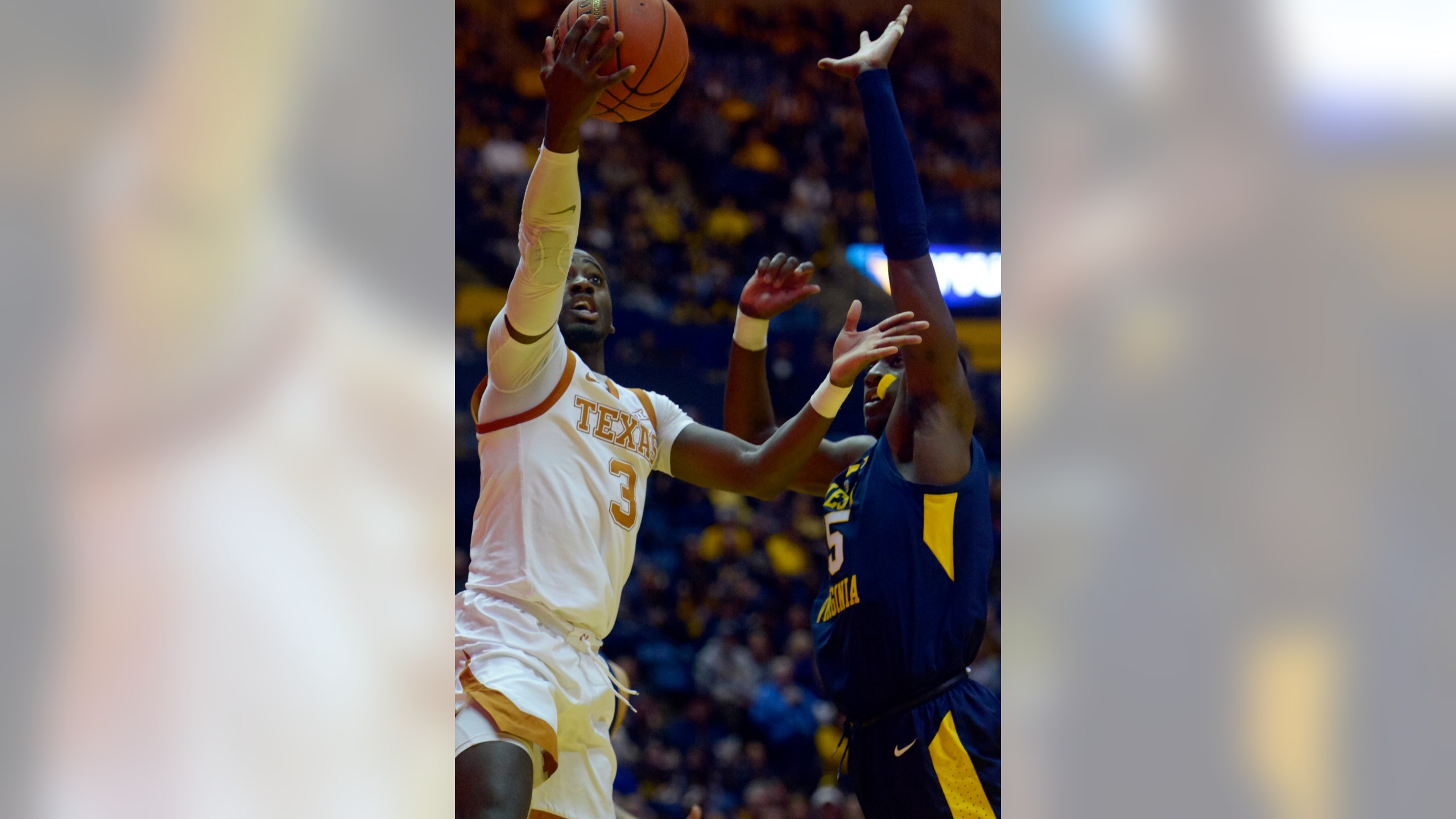 MORGANTOWN, W.Va. (AP) — Texas proved Saturday night that they may be heating up at the right time.

Courtney Ramey tied a career-high with 19 points as the Longhorns beat West Virginia 75-53.

Texas (14-10, 6-5 Big 12) dominated just about every facet of the game to pick up its third win in the last four games. The Longhorns made nine 3-pointers in the rout and outrebounded the Mountaineers 42-34.

"I thought our guys did a good job executing what we were trying to do," Texas coach Shaka Smart said. "We missed a lot of easy ones in the first half, but the six 3s in the first half along with pretty good defense allowed us to build a lead."

After both teams opened the game with poor shooting, Texas found a way to heat up first as Roach nailed a couple of 3-pointers to take an eight-point lead five minutes into the game. West Virginia pulled within one with a little over 10 minutes left in the half. Ramey hit three 3-pointers as the half drew to a close and the Longhorns went into the locker room with a 34-28 lead.

"We looked at each other in the eyes and said 'we're a family'," Ramey said. "We wanted to provide our own energy and just hit them first."

Texas would open up the second half on a 17-7 scoring run. WVU would not recover.

Texas: The Longhorns may be heating up at the right time, picking up a win over Kansas on Jan. 29 and giving Iowa State all they could handle on Feb. 9. With Kansas State and Iowa State at home as well as Big 12 also-rans Oklahoma, Oklahoma State and TCU left on the schedule, the Longhorns might make a run for the NCAA Tournament bubble.

West Virginia: The Mountaineers' poor shooting percentage has plagued them over the last two weeks. Saturday's loss marked the seventh double-digit loss of the season and their first double-digit loss at home since Feb. 20, 2016 (a 76-62 loss to Buddy Hield-led Oklahoma).

The Longhorns may have a case for the NCAA Tournament with Kansas State at home followed with a trio of very winnable games against Oklahoma State, Oklahoma and Baylor before hosting Iowa State on March 2.

The West Virginia student section took the 'Horns Down' theme going throughout Saturday's game. Multiple fans combined two foam fingers to emulate the 'Hook 'em Horns' gesture and pointed them down while the Texas starters were being announced.

"I think there's great fans (at West Virginia)," Smart said. "I think they really understand what it means to be connected around one identity, so part of that is getting after the other team."

Saturday's game marked only the second time a Longhorn team came to Morgantown since the WVU football team beat Texas in Austin, 42-41 on Nov. 3, when multiple Mountaineer players taunted fans with the 'Horns Down' hand gesture.

HUGGINS AT A LOSS

Huggins seemed to be at a loss following West Virginia's seventh double-digit defeat of the season.

With 14 losses, this is the most a Huggins coached Mountaineer team has ever had through Feb. 9.

West Virginia will have a week off before heading to No. 13 Kansas on Feb. 16.