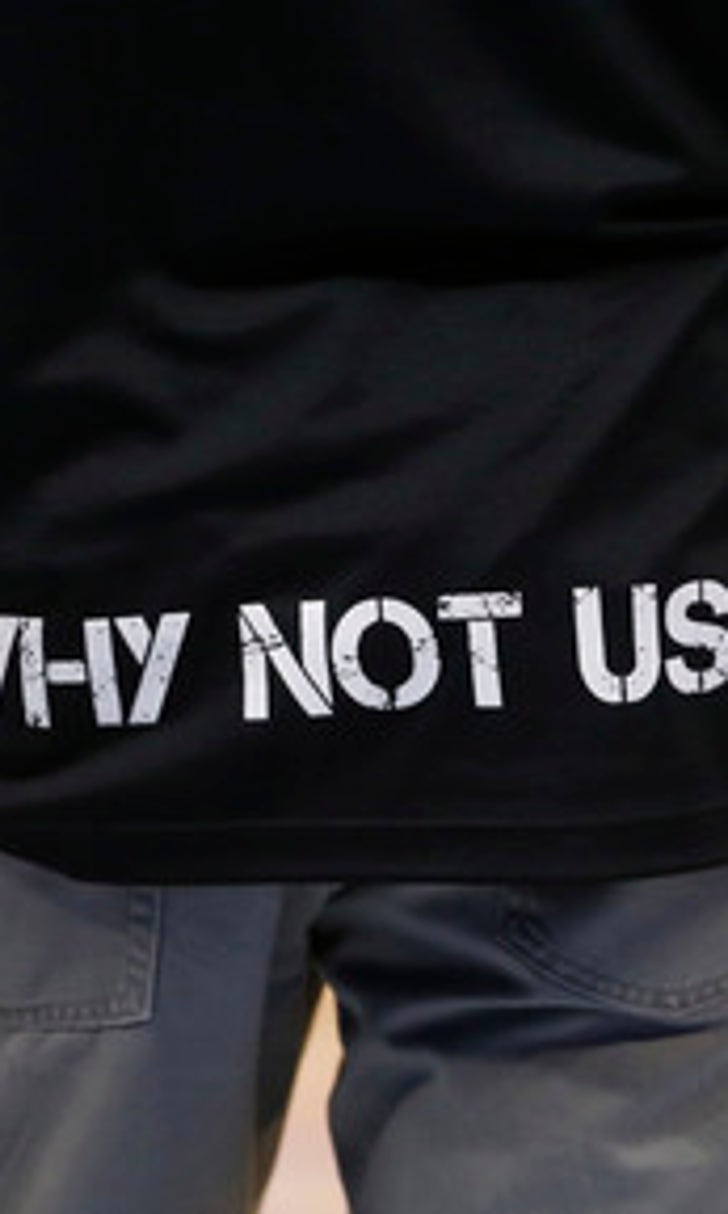 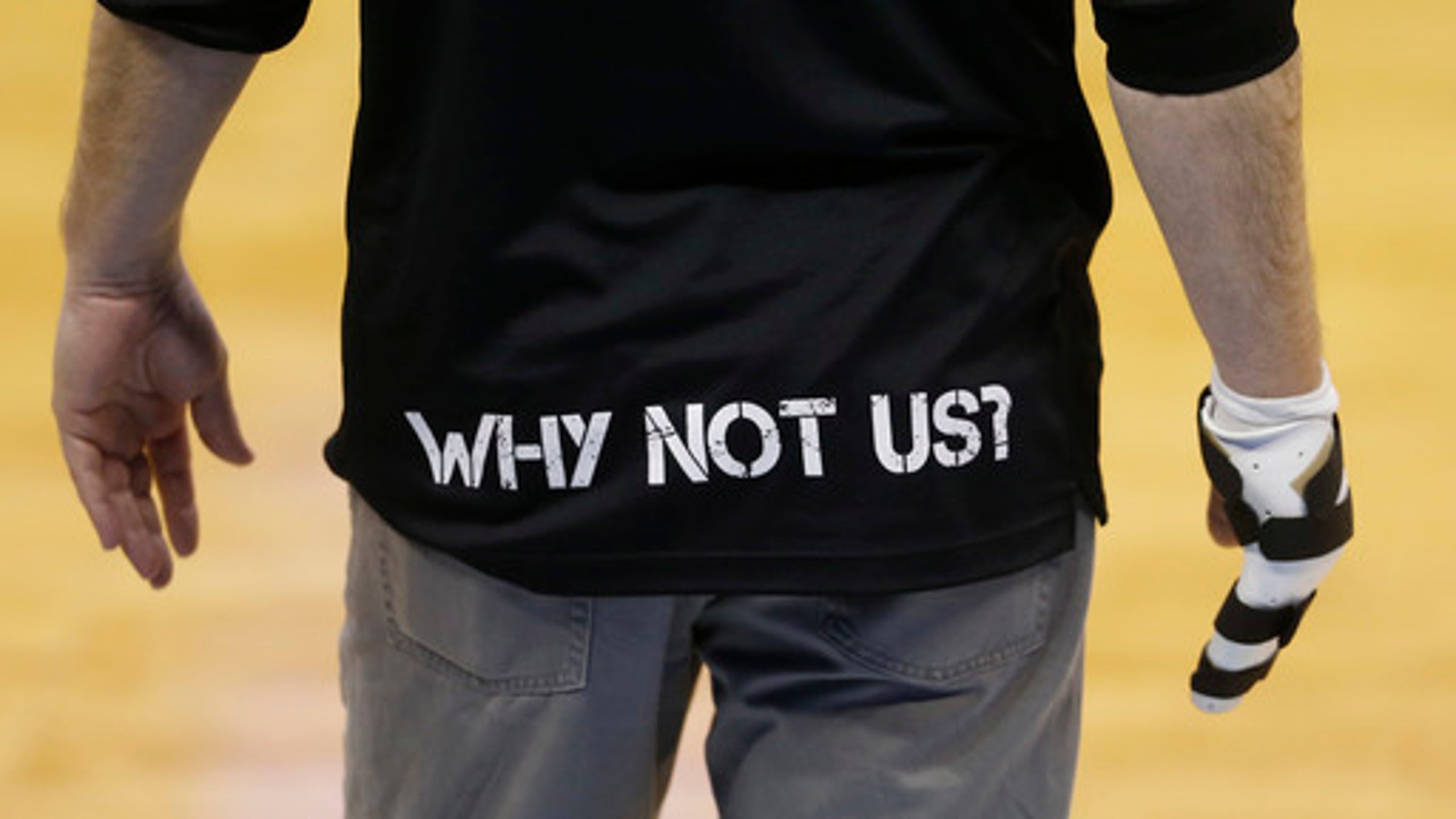 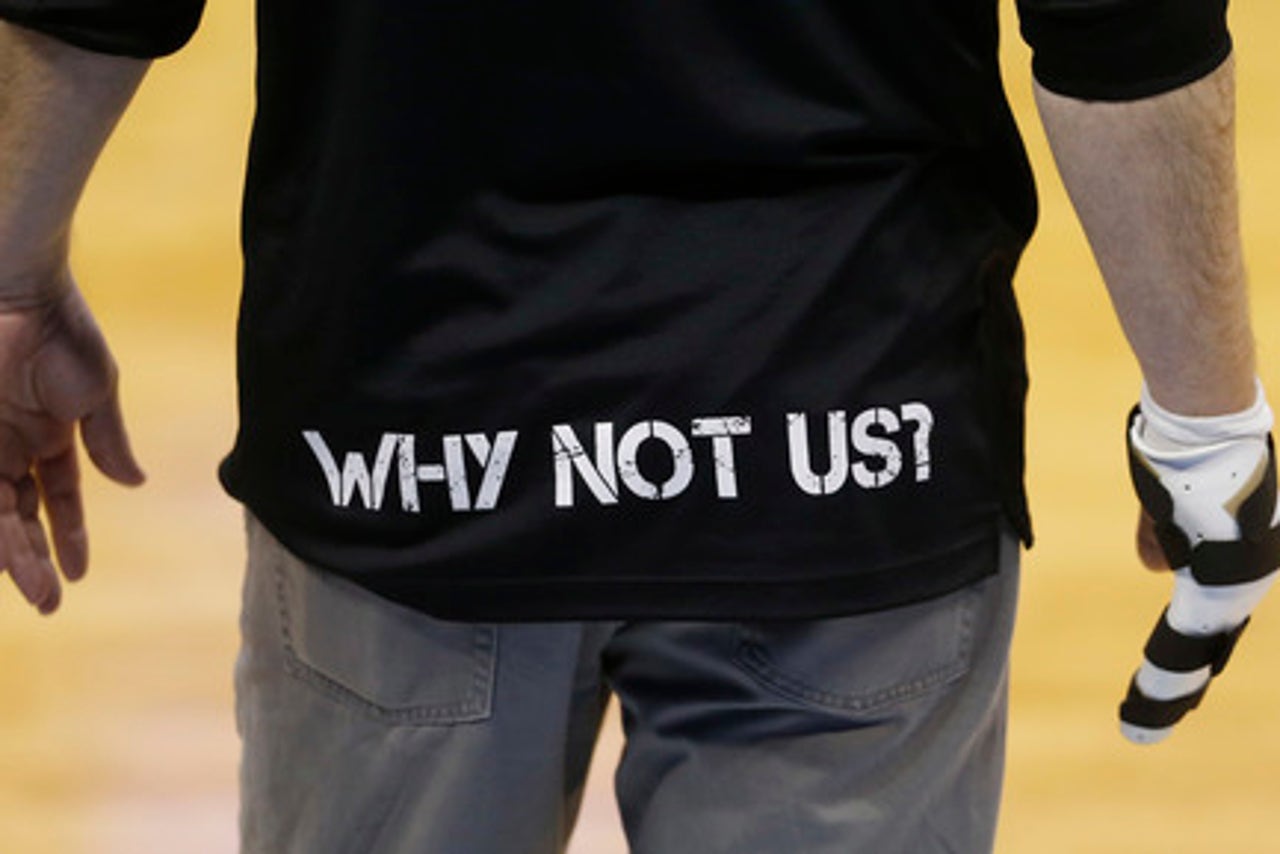 DENVER (AP) The splint on his right hand should've been the first clue.

''I made a bad decision in the locker room trying to get the guys a little fired up,'' Beard explained. ''There was a chair there. I thought briefly about maybe using the chair, but Coach Knight told me never to do that, never use a chair in any situation.''

''I wake up every day with an edge,'' Beard said. ''Guys like me get one chance. I wasn't a great player. I don't have a famous grandfather. I get up every day, surround myself with winners. Every day I feel like I'm an underdog. Our players are the same thing.''

Beard looked at Little Rock - a big city in a state that loves basketball - and decided that was the place he'd take his one chance. So far, he's built structure and accountability into a program that had lost its bearings. The rewards followed quickly. Beard says his mentor, Knight, is no small part of this success.

''I learned a lot from coach,'' Beard said. ''I'm proud to be associated with him and proud to be taking a team to the NCAA tournament that I believe plays the right way.''

BIG MEN, SLOW PACE: With 7-footer A.J. Hammons starting and 7-2 Isaac Haas coming off the bench, Purdue is one of the tallest teams in the country. How that will work against Little Rock, which plays at a deliberate pace and boasts the nation's second-best defense (59.6 points per game), will decide this game. One key for Purdue will be limiting turnovers. The Boilermakers had double-digit turnovers in five of six games before the Big Ten final against Michigan State. ''If you don't take care of the basketball, you take poor shots, it's hard in transition with size,'' Purdue coach Todd Painter said.

HAMMONS MOTOR: Painter was successful in keeping Hammons at Purdue for his senior year. A bigger challenge has been getting the best every game out of the senior, who averages nearly 15 points and 2.5 blocks per game. Hammons said he heard the criticism and responded, with some prodding from his teammates. ''It's just something I had to keep picking up every year,'' he said.

THE FIRST BIG WIN: Beard said he had a feeling things could go well only four games into the season, when the Trojans went to San Diego State and came out with a 49-43 victory. Little Rock's other big nonconference victories came at Tulsa and DePaul. ''I vividly remember that San Diego State locker room, with the look in our guys' eyes - this process works,'' Beard said. ''That celebration, I didn't have to punch a chalkboard, so it was even a better deal on that one.''