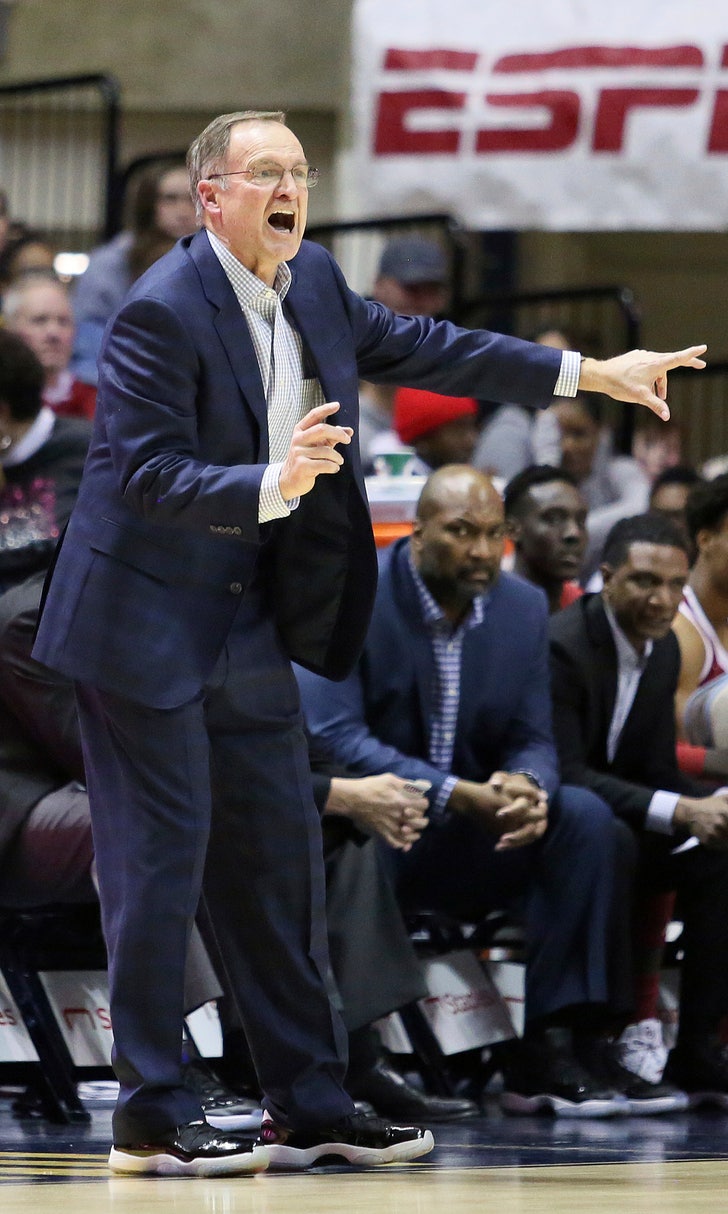 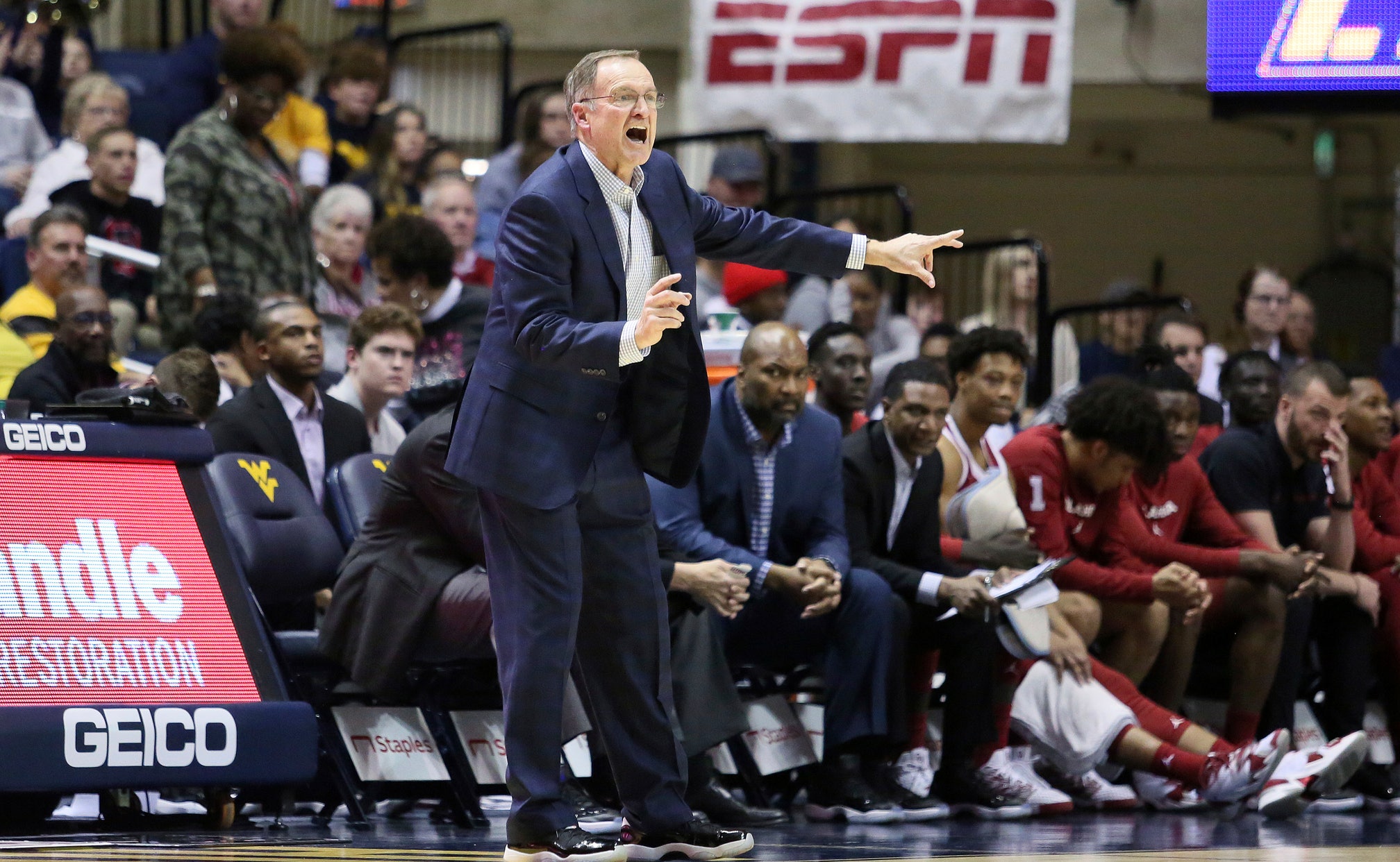 Oklahoma and Arkansas have agreed to play two basketball games at the BOK Center in Tulsa.

The schools made the announcement in news releases on Wednesday.

The BOK Center is 125 miles from the Oklahoma campus and 116 miles from the Arkansas campus. Seating will be divided at midcourt to create a unique atmosphere.

Arkansas owns a 16-12 lead in the series, but the Sooners have won seven of the last 11 meetings. In their most recent game, the Razorbacks defeated the Sooners 92-83 on Nov. 23, 2017, at the Phil Knight Invitational in Portland, Oregon.

The teams have several connections. Arkansas coach Eric Musselman was an assistant for Oklahoma coach Lon Kruger during two of his seasons as the head coach of the Atlanta Hawks. Arkansas associate head coach Chris Crutchfield spent eight seasons on Kruger’s staff at Oklahoma, including OU’s run to the 2016 Final Four.