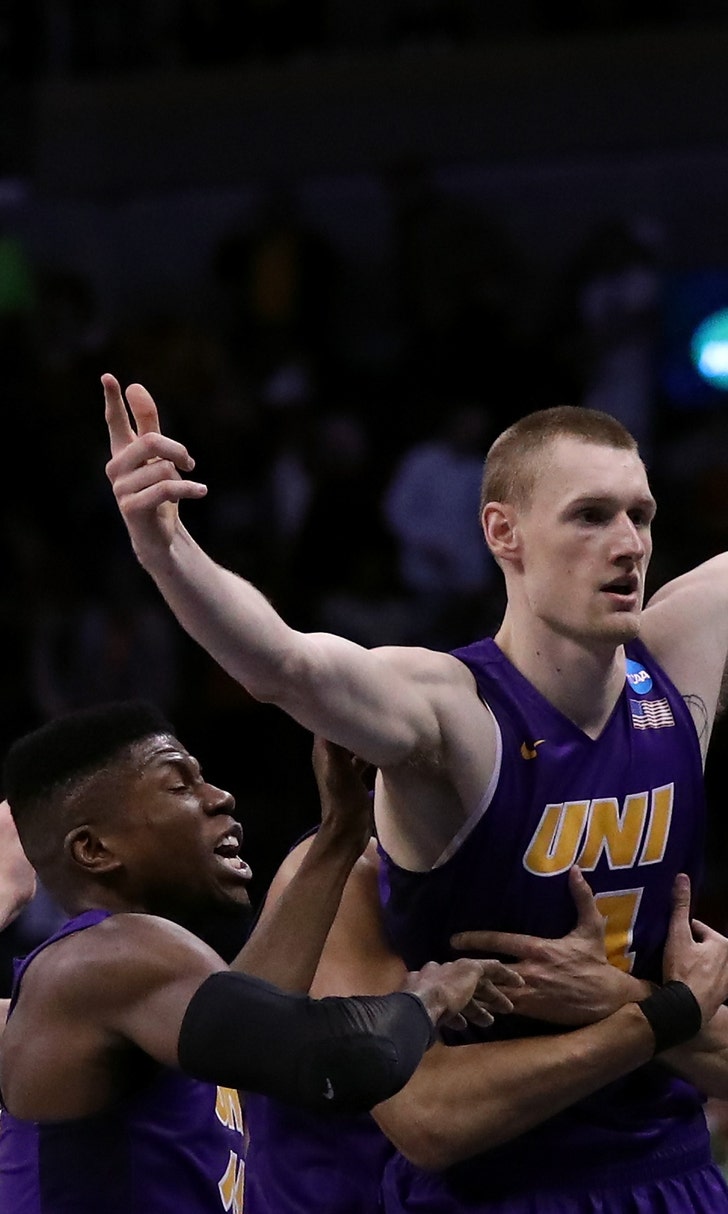 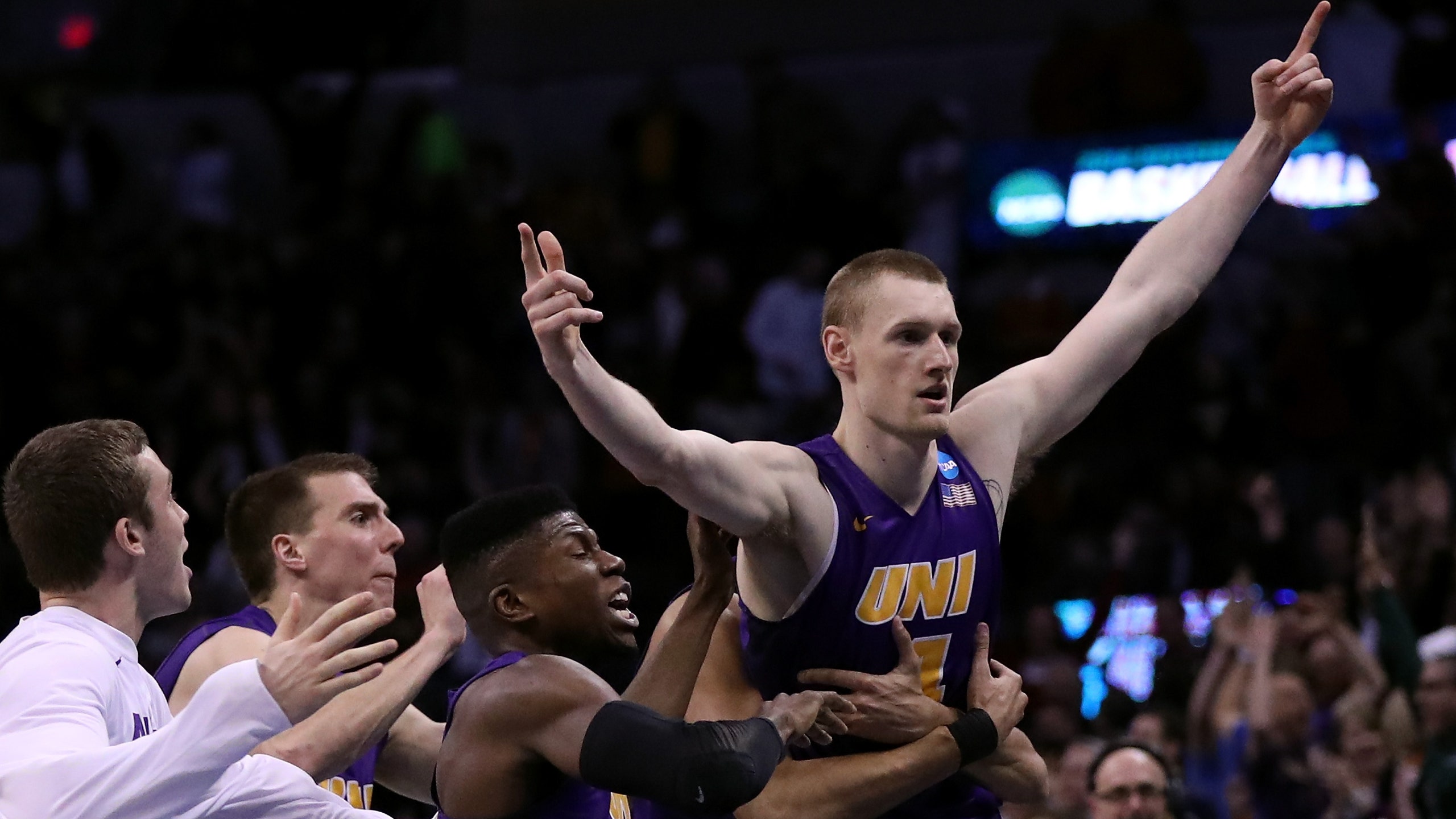 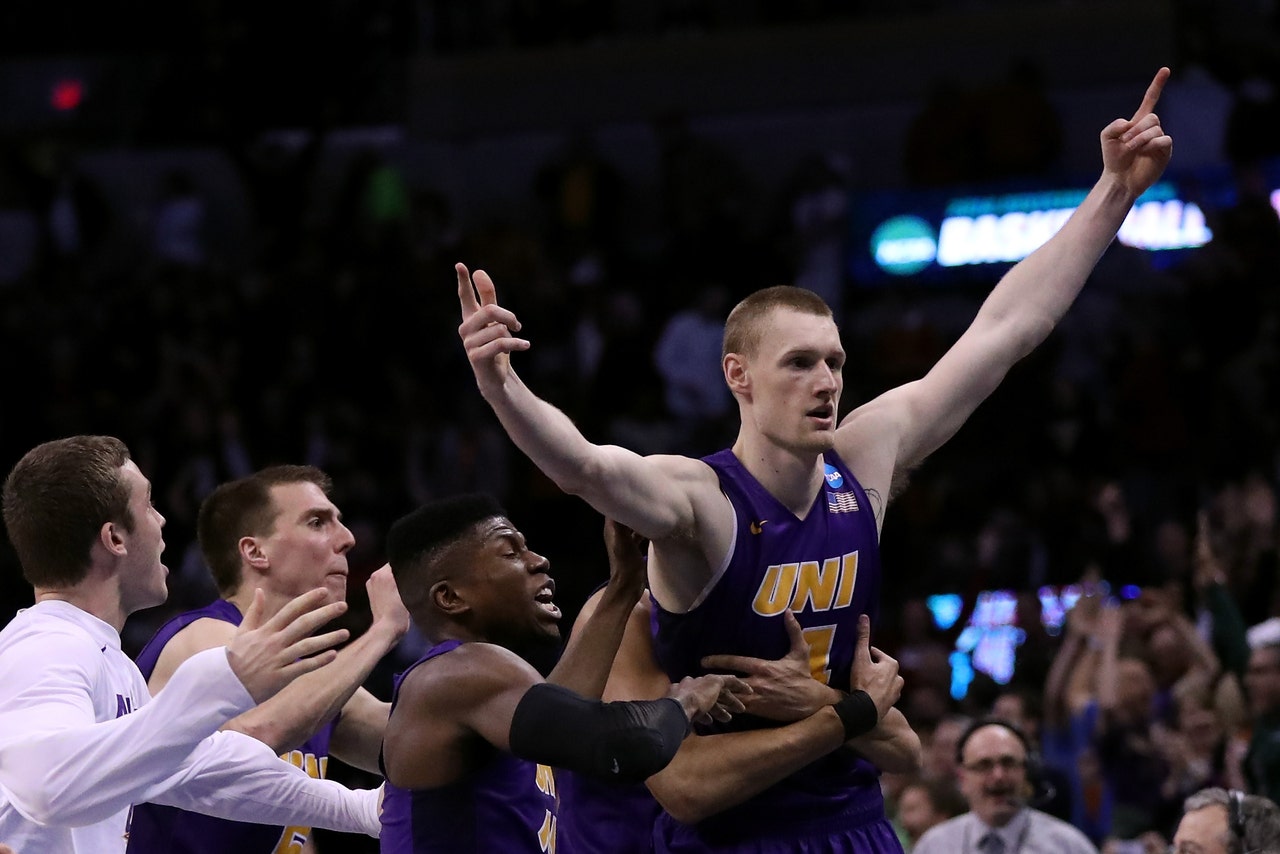 Northern Iowa's totally awesome buzzer beater against Texas Friday night has been seen a million times over, but we doubt you've seen it from the perspective of a UNI fan.

Well, now you can.

This Vine, from user Sam Duren, hit the internet after the memorable winner, and has been seen (as of publishing) more than 2 million times.

After watching, you can see why.

Northern Iowa Panthers
share story
those were the latest stories
Want to see more?
View All Stories
Fox Sports™ and © 2021 Fox Media LLC and Fox Sports Interactive Media, LLC. All rights reserved. Use of this website (including any and all parts and components) constitutes your acceptance of these Terms of Use and Updated Privacy Policy. Advertising Choices. Do Not Sell my Personal Info