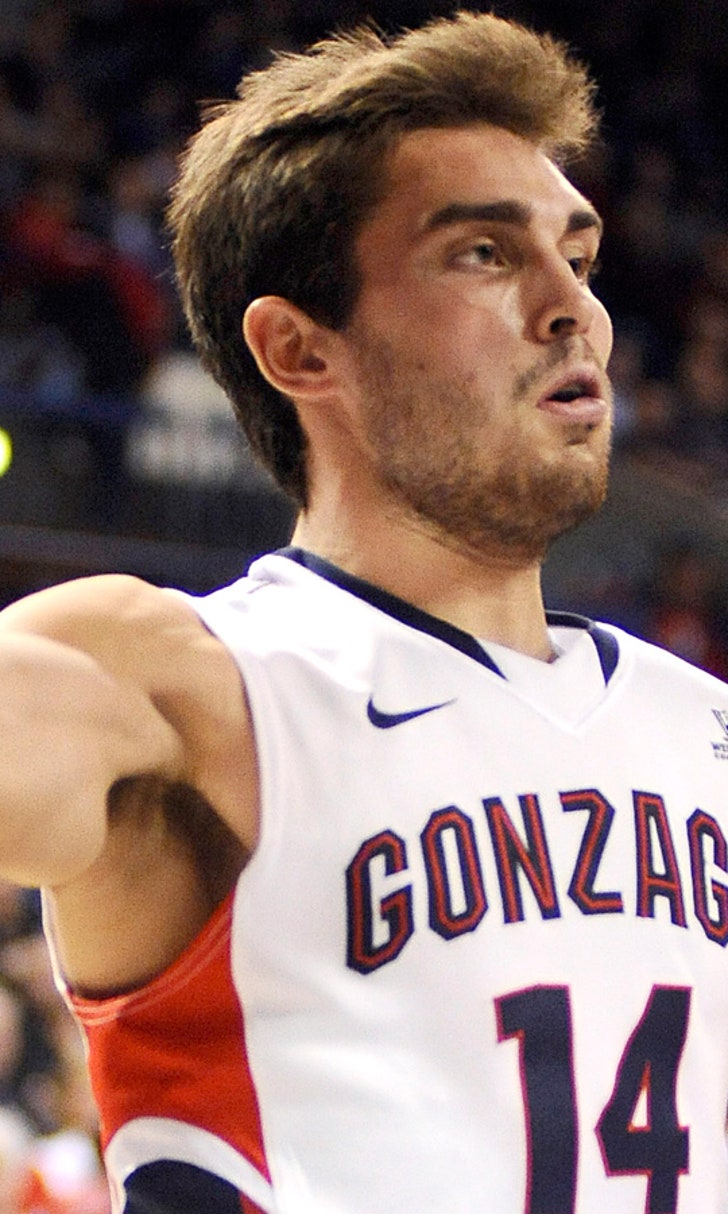 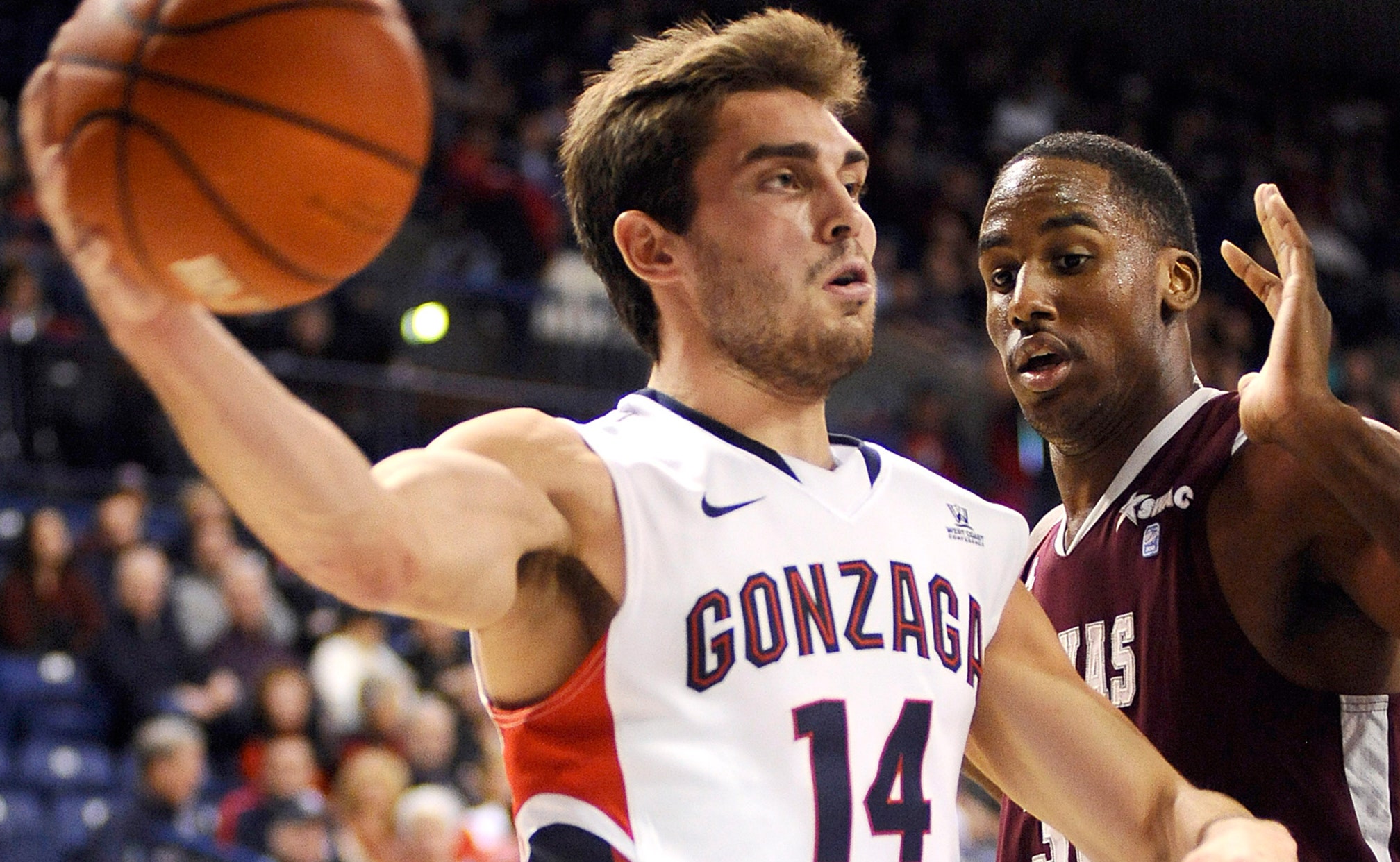 No. 8 Gonzaga enjoys a laugher against Texas Southern 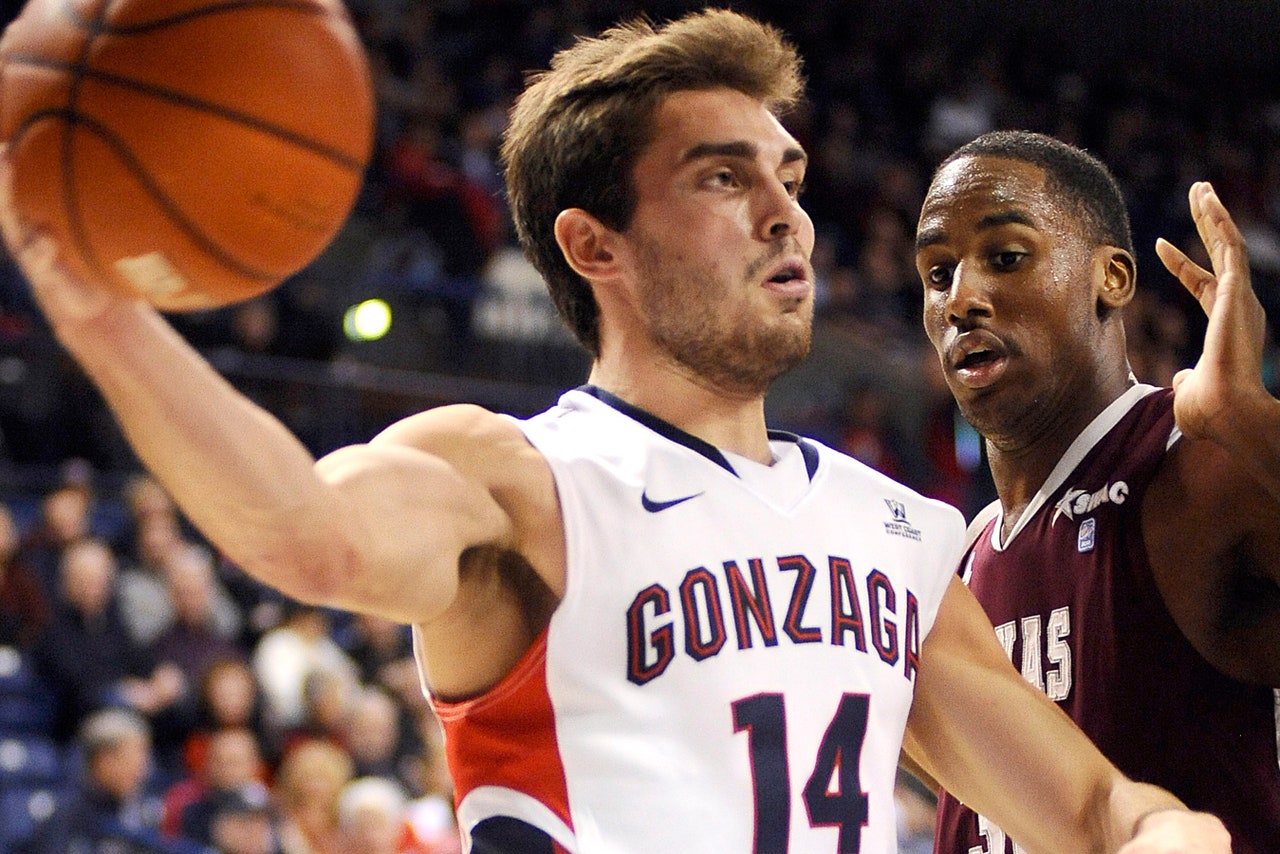 After playing three consecutive games against Pac-12 teams, No. 8 Gonzaga needed a break.

The Bulldogs got one.

Wiltjer made 9 of 11 shots, including all three of his 3-point attempts to help the Zags improve to 10-1.

''I was finding open shots in a variety of ways,'' Wiltjer said.

Eleven players scored for the Zags as coach Mark Few went heavily to his bench.

''To have those guys contribute tonight was great,'' Wiltjer said. ''It shows our depth.''

''A whole lot of unselfish guys got after it on defense,'' Gonzaga's Gary Bell Jr. said.

Melson, a freshman, said Texas Southern did not compare to No. 3 Arizona, Washington State and UCLA, the Zags' previous three opponents.

''It was nice to get our feet under us,'' Melson said.

Texas Southern coach Mike Davis did not immediately speak to reporters after the game.

Gonzaga has a 32-game home winning streak, second-longest in the nation behind Duke's 37 straight home wins.

Gonzaga's only loss this season was in overtime at No. 3 Arizona.

Gonzaga's size and athleticism were too much for the Tigers, who made just 36 percent of their shots. The Bulldogs shot 64 percent and made 10 of 19 3-pointers. Gonzaga won the rebound battle 38-27.

Gonzaga made its first five field goal attempts and built a 14-2 lead in the early going. Texas Southern made just one field goal in the first 6 1/2 minutes.

The Tigers started hitting some baskets, but still trailed 23-12 with 7:54 left in the first.

Angel Nunez scored to put Gonzaga up 30-14, as the Tigers made only seven of their first 20 shots.

Wiltjer's 3-pointer highlighted a 10-0 run that lifted Gonzaga to a 40-16 lead at halftime. Texas Southern was scoreless for the last 4-1/2 minutes of the first half.

Gonzaga made three unanswered 3-pointers -- by Bell, Pangos and Wiltjer -- to open the second half and take a 49-16 lead.

The Bulldogs made eight of their first 10 shots of the second half to push their lead to 62-28 and coasted to victory.

The teams met once before, with Gonzaga winning in 2008.

Texas Southern: Texas Southern went to the NCAA tournament under coach Mike Davis last season ... Chris Thomas is the leading scorer of the Tigers at 16.1 points per game ... The Tigers have already lost to Indiana, Tennessee, SMU, Baylor and Florida this season, with No. 25 Michigan State and Kansas State still to play. Their only victory is over Lamar ... Texas Southern averages 59.9 points per game.

Gonzaga: Gonzaga has five players averaging in double figures, led by Wiltjer at 17.2 points per game ... Wiltjer has led the team in scoring five times this season ... Gonzaga is fourth in the nation in field goal percentage at 53.3 percent ... Coming into the game, the Zags had outrebounded all 10 opponents this season ... Gonzaga is limiting opponents to 61.6 points per game.