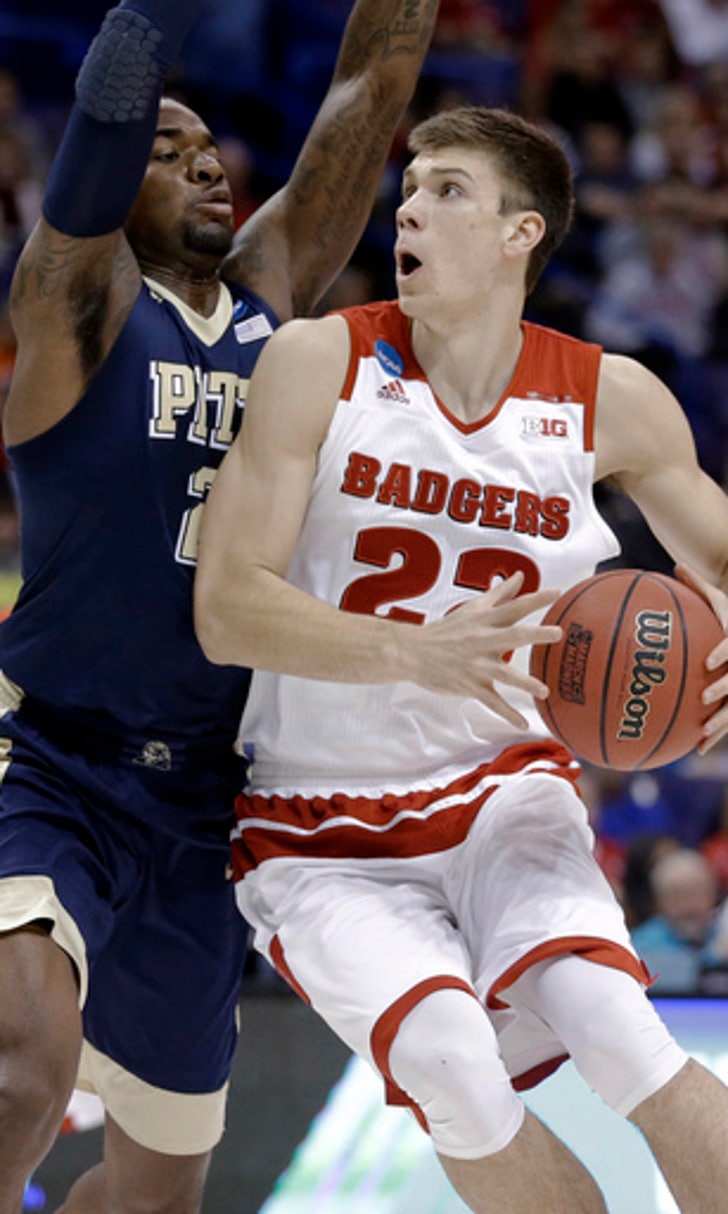 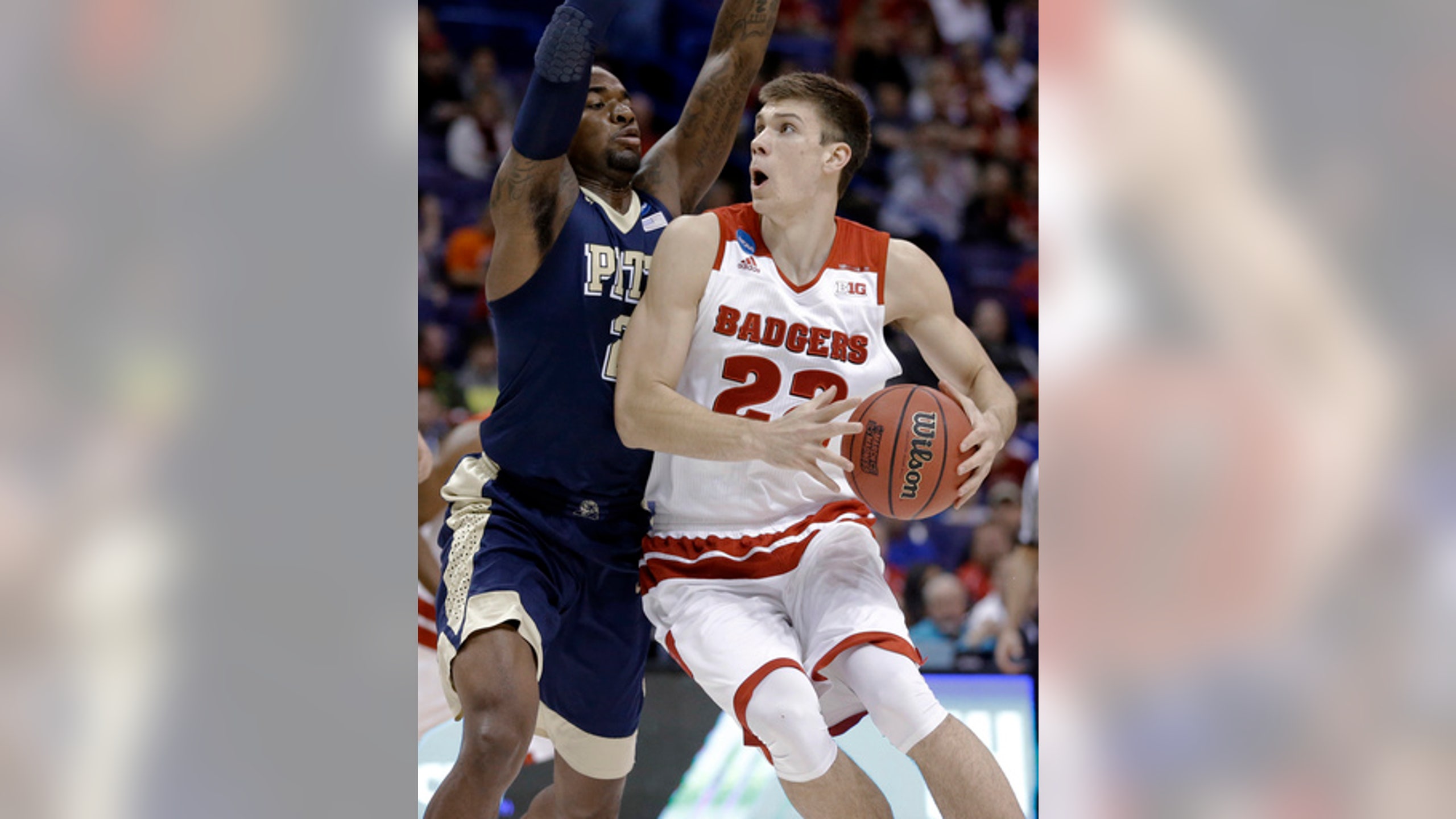 No. 7 seed Wisconsin trudges past Pittsburgh, 47-43 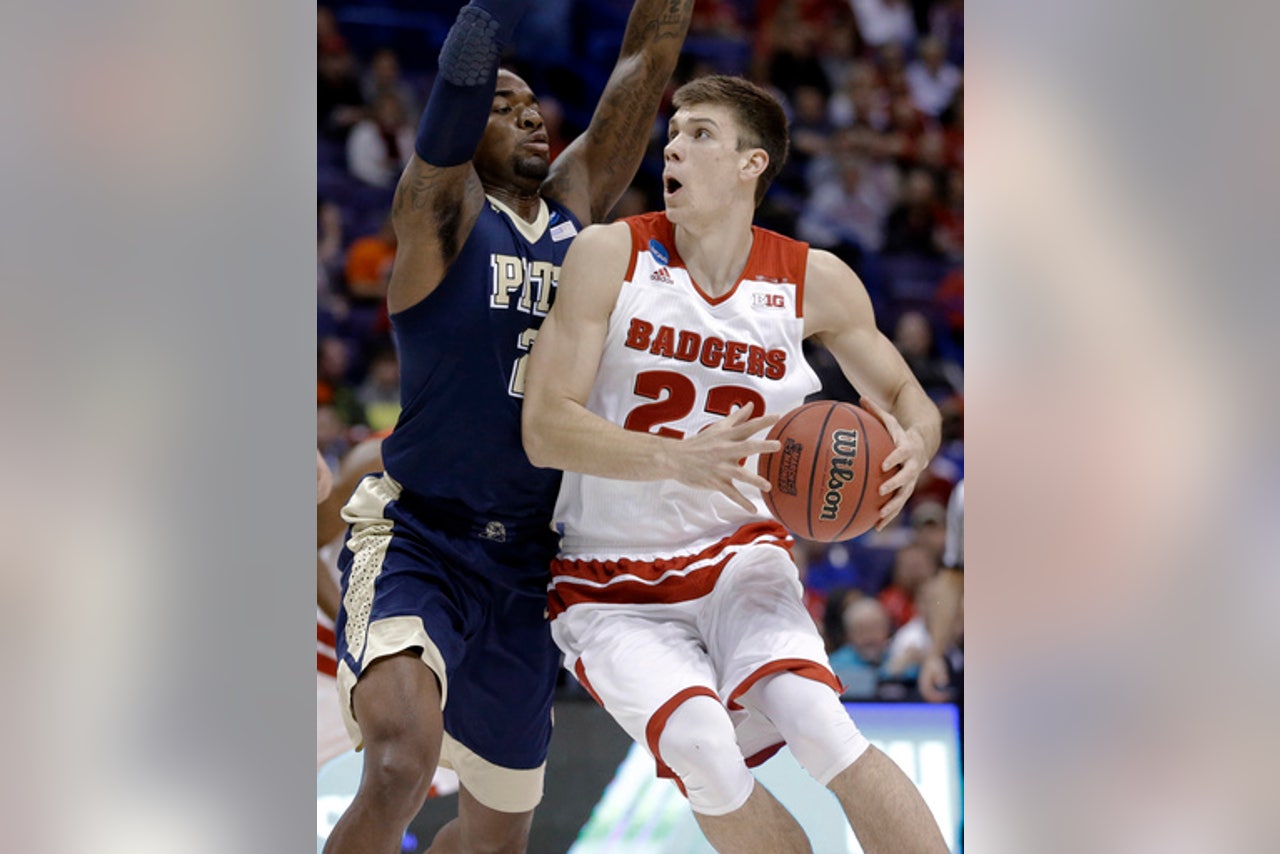 ST. LOUIS (AP) Ethan Happ had 15 points and nine rebounds, none bigger than one he pulled down in the closing seconds, as seventh-seeded Wisconsin beat No. 10 seed Pittsburgh 47-43 in the NCAA Tournament on Friday night.

Nigel Hayes had 12 points and Vitto Brown scored 11 for the Badgers (21-12), who advanced despite an awful shooting night. Hayes was just 3 for 17 from the field, Bronson Koenig failed to hit a 3-pointer for the first time in 44 games and the Badgers finished 4 of 19 from beyond the arc.

It was still enough to knock off the equally cold-shooting Panthers.

Jamel Artis had 13 points to lead Pittsburgh (21-12), which started the season 14-1 before struggling when it hit ACC play. Leading scorer Michael Young was held to six points and five rebounds.

Wisconsin will play No. 2 seed Xavier or No. 15 seed Weber State on Sunday.