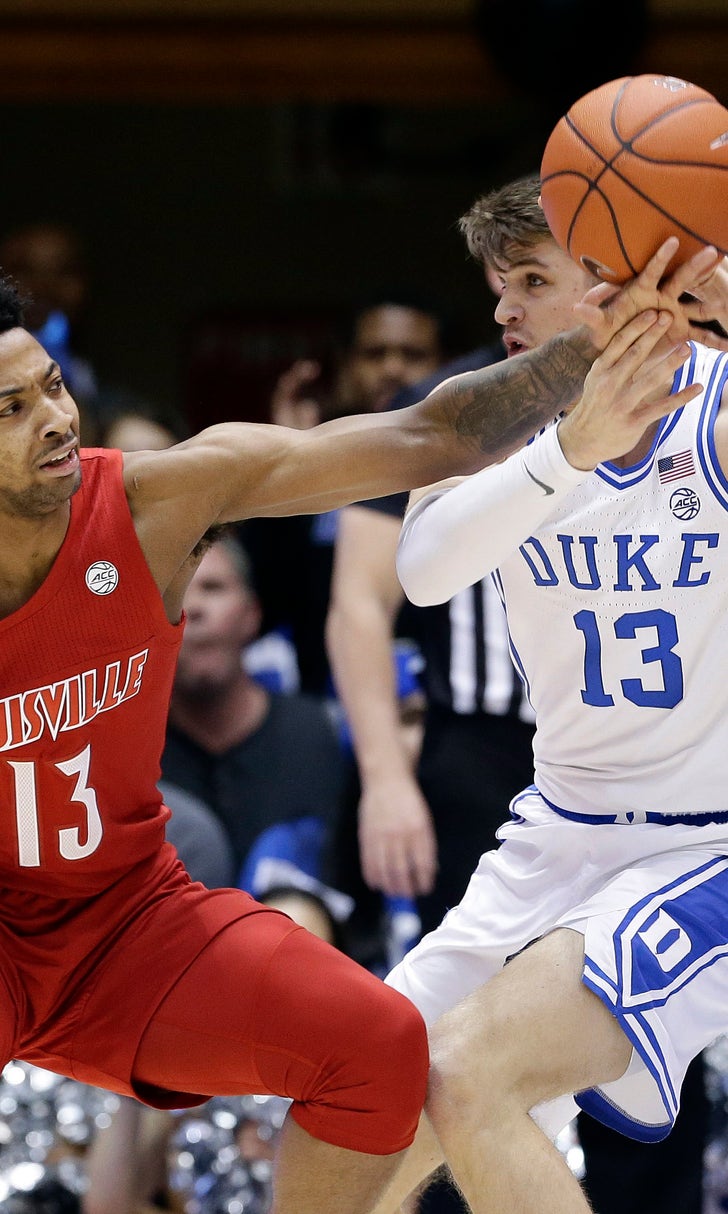 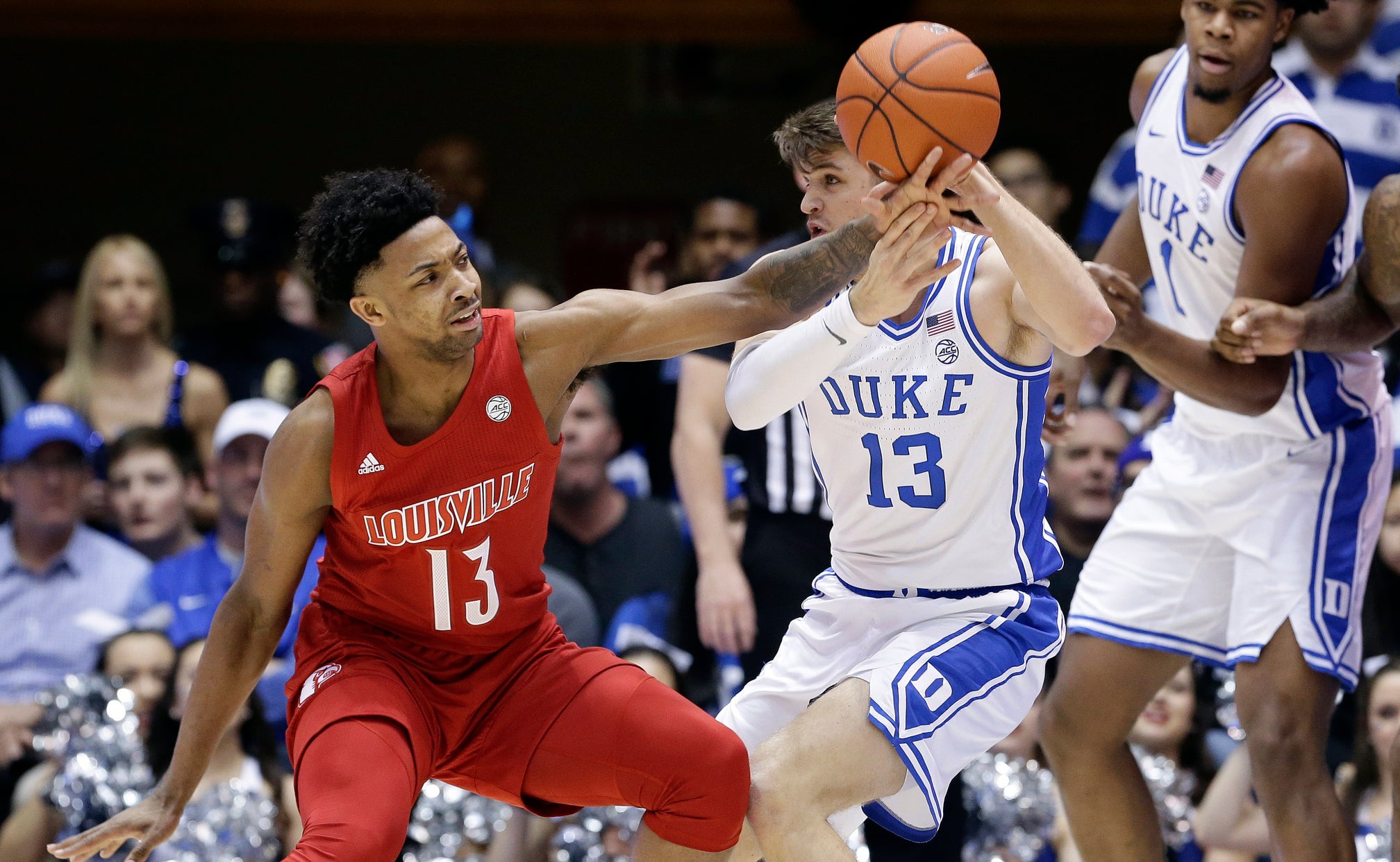 No. 6 Louisville hosts Clemson to headline ACC's week ahead

RALEIGH, N.C. (AP) — A look at the upcoming week around the Atlantic Coast Conference:

Clemson at No. 6 Louisville. The Cardinals (16-3, 7-1) claimed the only regular-season meeting with Duke last weekend after a big performance from freshman point guard David Johnson. Now Louisville, coming off Wednesday’s win against Georgia Tech, is hosting a Clemson team that is part of a jumbled middle in the league standings. The Tigers (10-8, 4-4) regrouped from a bumpy December to win for the first time in 60 tries at North Carolina then upset the highly ranked Blue Devils behind big performances from Aamir Simms (22.5 points, 61% shooting). Clemson rallied from 10 down Tuesday to beat Wake Forest. “I think we’ve gotten better as a team,” Tigers coach Brad Brownell said afterward. “We’ve made a few adjustments as a staff with what we’re doing, and that’s helped a little bit. And then we’ve been fortunate to win a couple of close games.”

Fifth-ranked Florida State (16-2, 6-1) entered the week alongside Louisville atop the standings. The Seminoles follow Saturday’s home game against Notre Dame by visiting reigning national champion Virginia on Tuesday. While the Cavaliers are still leaning on defense, their offense has yet to score more than 65 points in any game this season.

North Carolina State’s D.J. Funderburk is asserting himself inside for coach Kevin Keatts. The lean, 6-foot-10 redshirt junior was suspended for the first two games but has moved into the starting lineup in recent weeks. He’s also been in double figures for nine straight games, averaging 15.8 points and shooting 65% (52 of 80) during that stretch. The next game comes Saturday at Georgia Tech for the Wolfpack, who won at Virginia on Monday for the first time since 2005.

There sure hasn’t been much of a homecourt advantage so far in conference play. The ACC says road teams are 30-25 in league games entering Wednesday. That .545 win percentage is on pace to break the previous record of .473 (26-29) set in 1955 during the league’s second season.

Notre Dame has never had a season like this since joining the ACC before the 2013-14 season. Muffet McGraw's Fighting Irish (7-12, 2-5) had gone a combined 91-5 in ACC regular-season play over their first six seasons and won the ACC Tournament five times, but they’ve sputtered after losing all five starters from last year after winning the 2018 NCAA championship and reaching last season’s title game. Notre Dame – which has lost by double-digit margins four times in league play this year – visits Virginia on Sunday.