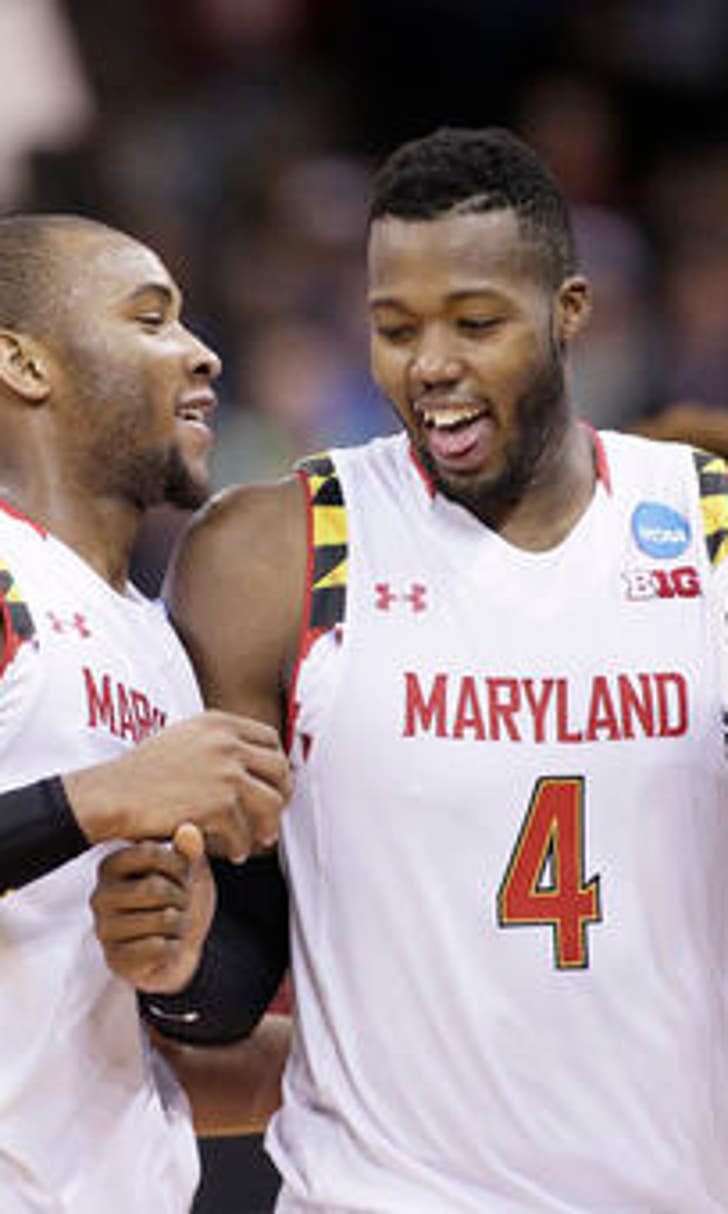 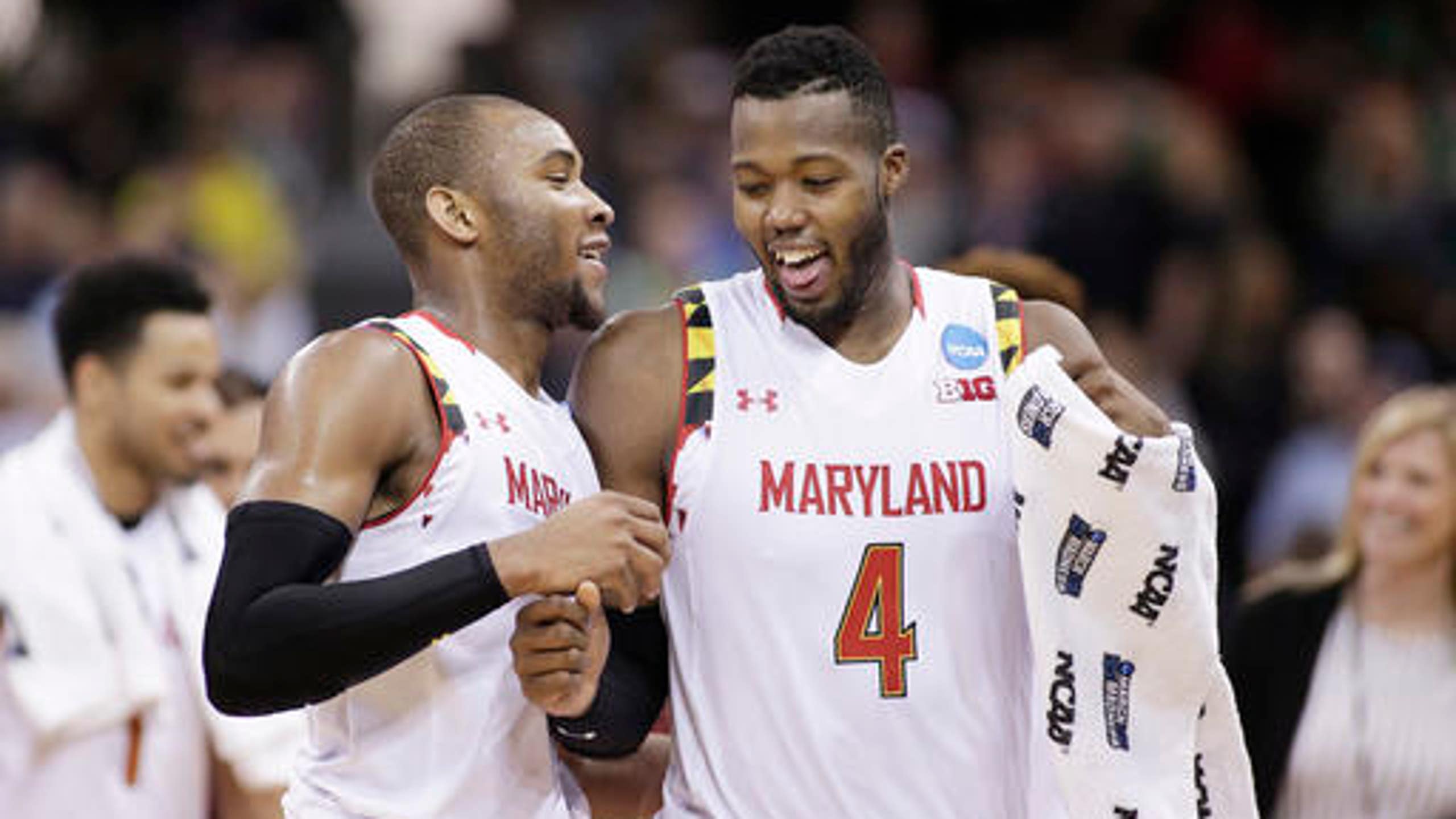 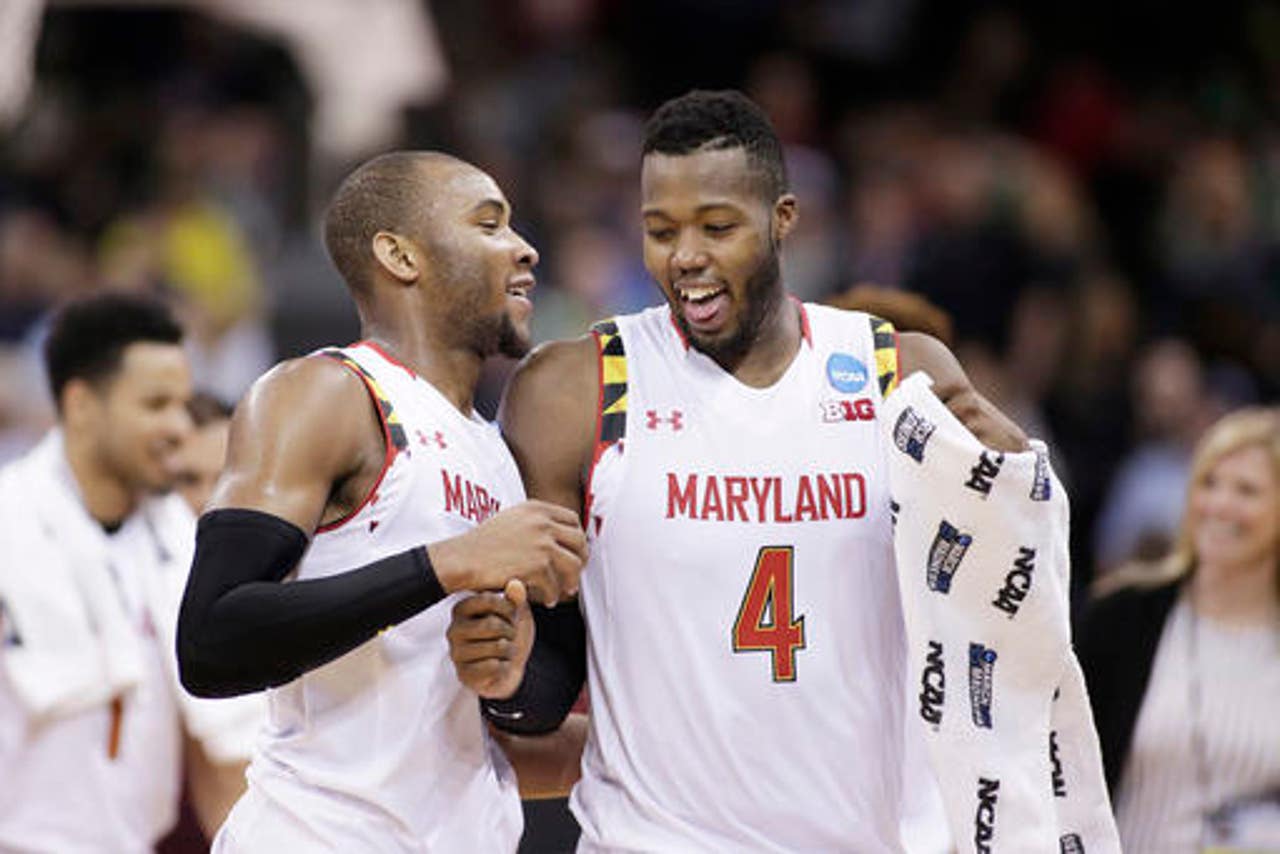 SPOKANE, Wash. (AP) Melo Trimble scored 24 points and grabbed eight rebounds as Maryland beat Hawaii 73-60 on Sunday to advance to the round of 16 of the NCAA Tournament.

Diamond Stone added 14 points for fifth-seeded Maryland (27-8), which advanced to the round of 16 for the eighth time in the past 22 years.

Mike Thomas had 19 points and 11 rebounds for 13th-seeded Hawaii (28-6), which won a tournament game for the first time this season.

Maryland will play Kansas next Thursday in the round of 16.

After a sluggish first half in which Maryland led 28-27, the tempo picked up in the second.

Trimble's 3-pointer, the first of the game for Maryland after 15 misses, highlighted a 14-0 run that put the Terps ahead 53-41 with just over seven minutes left.