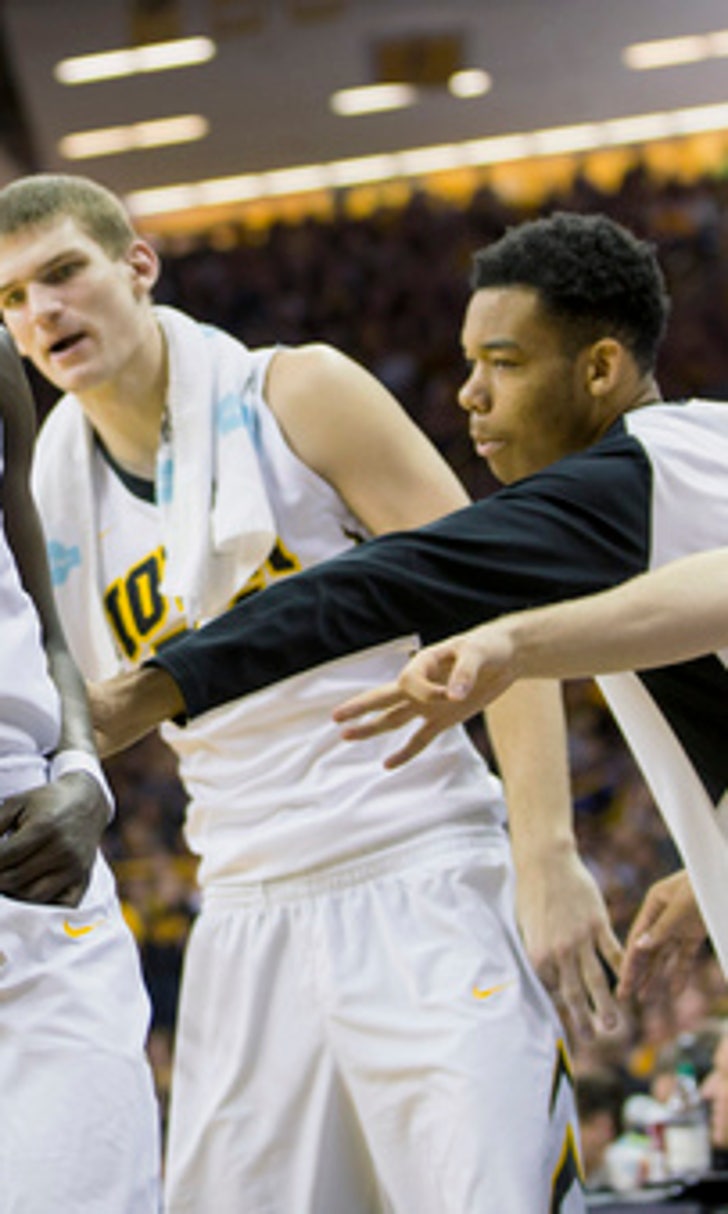 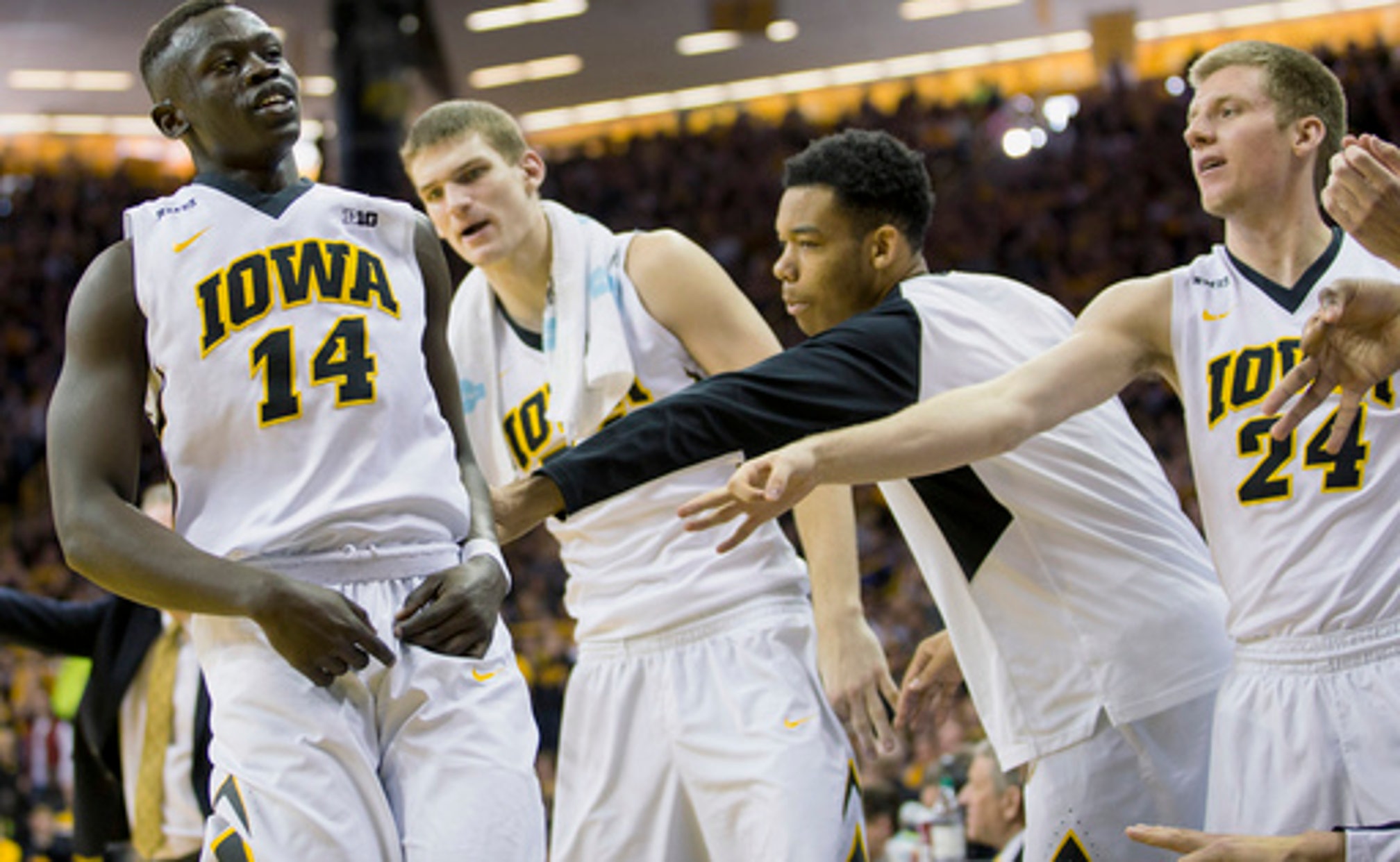 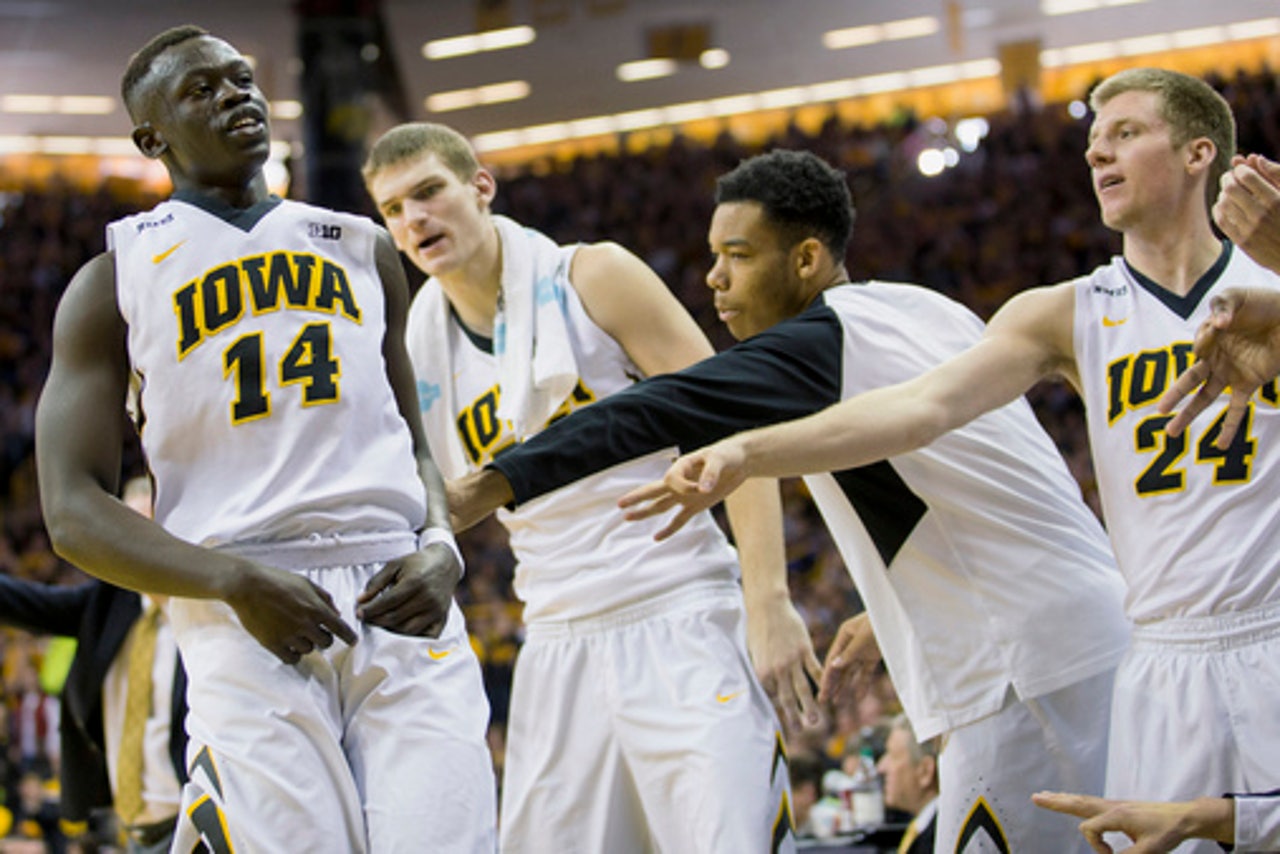 IOWA CITY, Iowa (AP) Peter Jok had 22 of his 26 points in the second half to help third-ranked Iowa blow past Northwestern 85-71 on Sunday.

Uthoff shook off his season-low nine points in Thursday's defeat at No. 8 Maryland with 19 in the first half as Iowa went up by 16. Jok followed with three straight 3s and Iowa rolled to its seventh league win by at least 10 points.

Tre Demps had a season-high 30 points for Northwestern (15-8, 3-7). Bryant McIntosh, the Wildcats' leading scorer at 15 points per game, was held to just four.