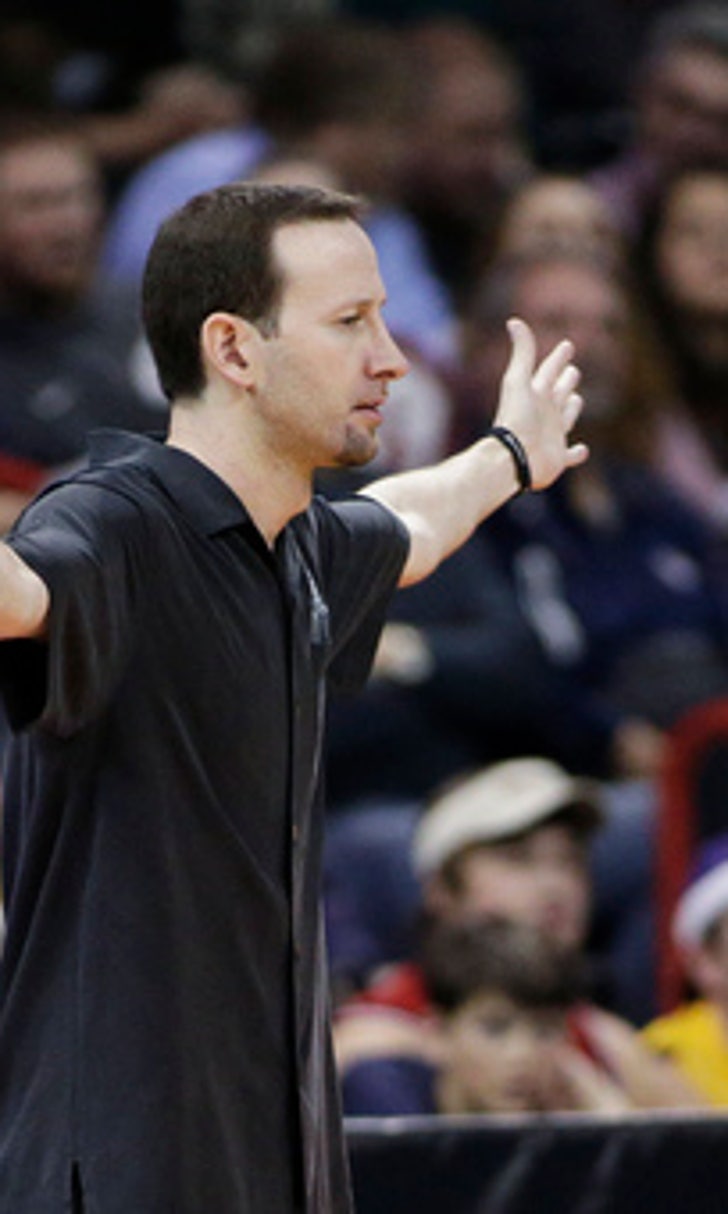 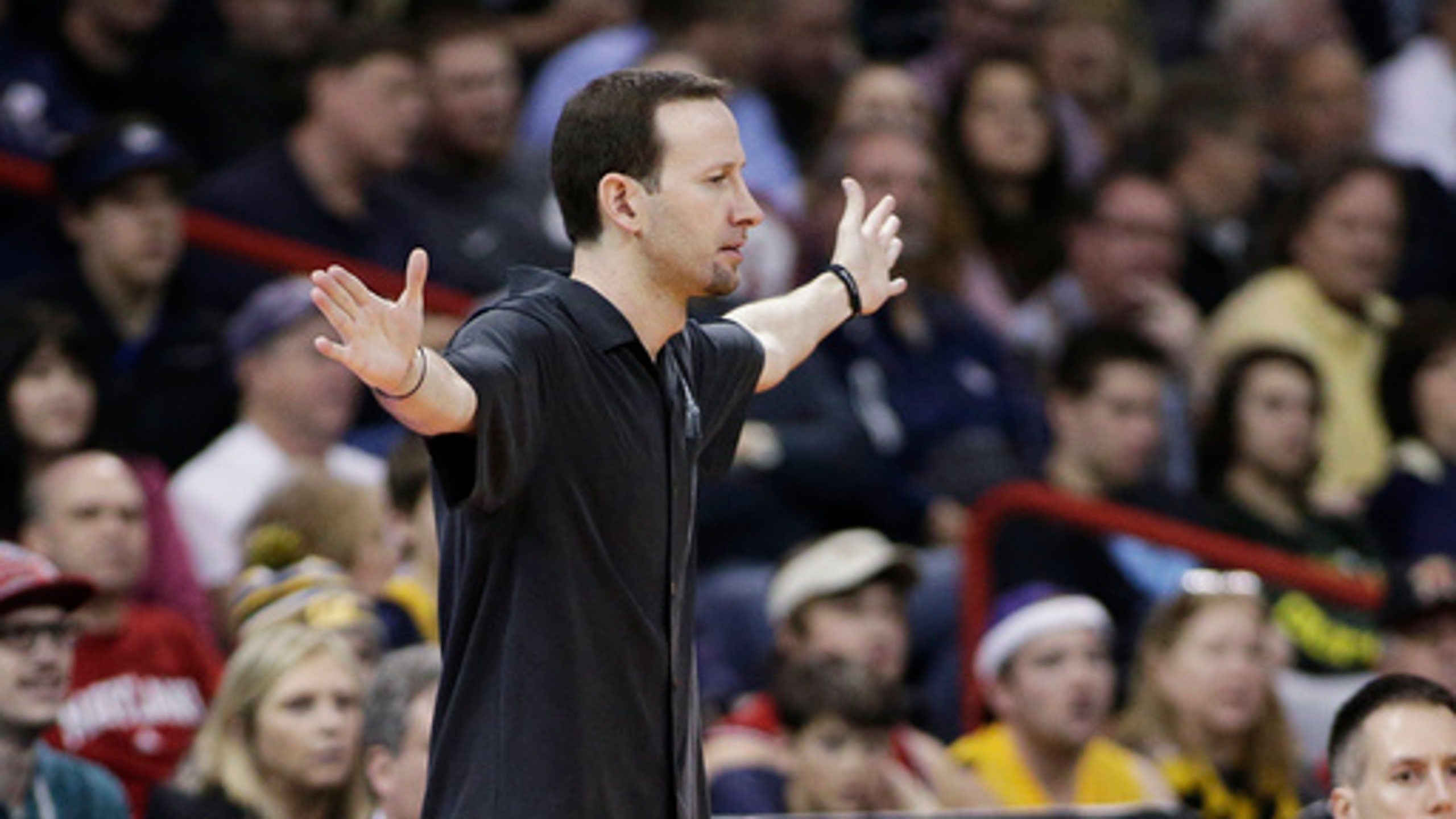 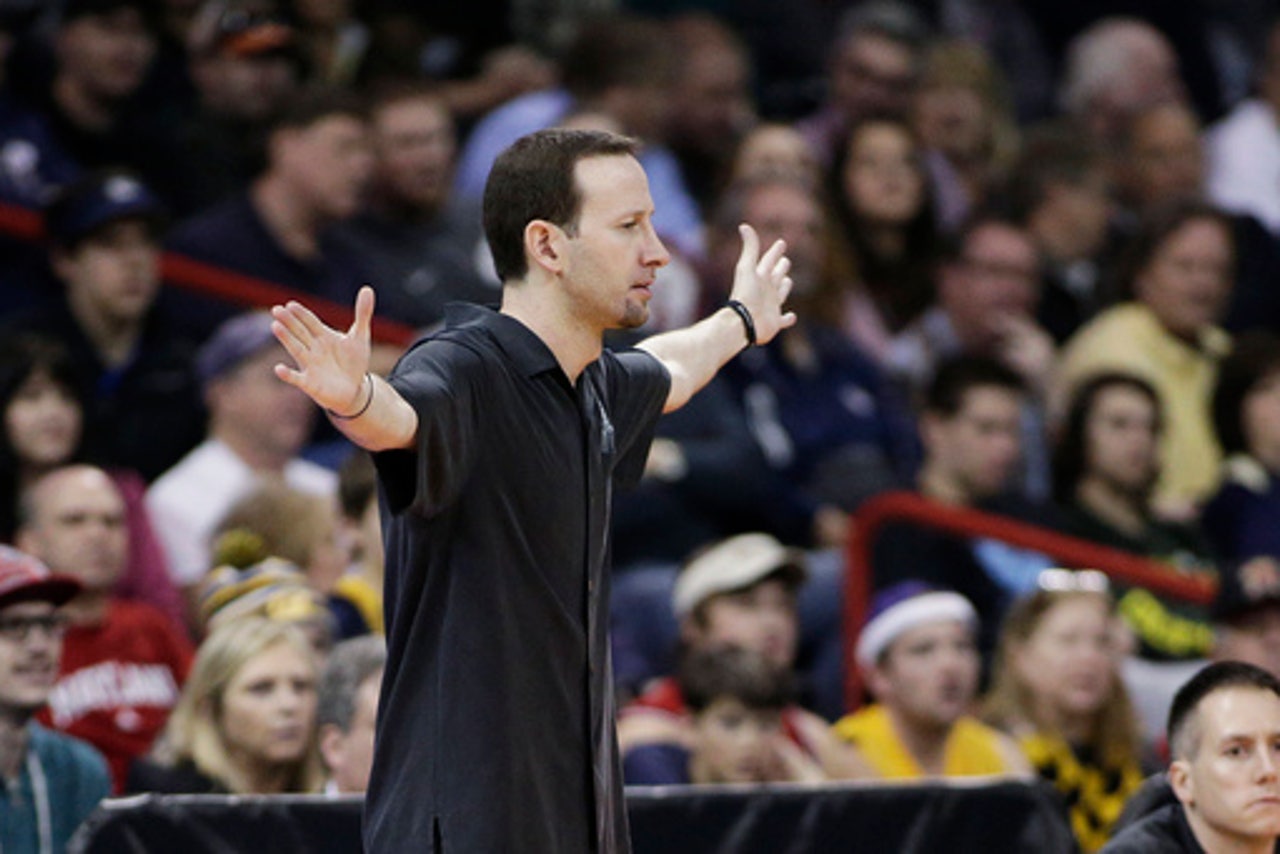 SPOKANE, Wash. (AP) The celebration was short for Hawaii after its first-ever NCAA Tournament win. Next up for the No. 13 seed Rainbow Warriors is a tough Maryland team on Sunday.

''Celebrate? Not too much,'' guard Roderick Bobbitt said Saturday. ''We know we had to get that game behind us. Everybody on the islands celebrated for us.''

Hawaii (28-5) upset embattled California 77-66 Friday in the first round for its first victory against four losses.

Hawaii coach Eran Ganot is concerned about No. 5 seed Maryland's balanced scoring and size. He said he thought the Cal team was big.

''They are one of the most efficient teams in the country,'' he said.

It has been an unexpected season of success for Hawaii under the coach in his first season. In December, the NCAA slapped his program with sanctions for infractions committed under former coach Gib Arnold. The penalties included a 2016-17 postseason ban, scholarship reductions and players being allowed to transfer without having to sit out a year

Instead of crumbling, the Warriors gelled into champions of the Big West Conference. They have set a school record for victories in a season.

Against California, Hawaii's Quincy Smith scored a career-high with 19 points, Bobbitt had 17 and Stefan Jankovic 16.

Meanwhile, Maryland (26-8) hung on to beat South Dakota State 79-74, and will seek to avoid becoming the latest higher seed to fall in this topsy-turvy tournament

Maryland led South Dakota State by 18 points late in their game, but needed to force a key turnover in the closing seconds to beat the Jackrabbits.

''We knew they were going to make a run,'' guard Mel Trimble said. ''We didn't respond very well, but we won.''

''Those are things we can fix going forward,'' forward Jake Layman added.

The Terrapins got a career-high-tying 27 points from Layman. Trimble added 19 points and Jared Nickens 14 for Maryland, which made 51 percent of its shots, including nine 3-pointers. Layman has averaged more than 20 points per game in the postseason.

It's been an up-and-down season for the Terrapins, who at one point were ranked No. 2 in the nation before losing five of its final eight games before the tournament.

Trimble said the team will not get caught up in hype.

''Everybody said how good we were, and when we lost, people got down on us,'' Trimble said.

The Terrapins watched some of Hawaii's game against California.

''We saw how active on defense they were,'' Trimble said.

''Hawaii was playing with nothing to lose, harder and with more intensity,'' Layman said. ''We can't let them play harder than us.''

Maryland coach Mark Turgeon said his team must rely on its inside presence on both offense and defense.

''Hopefully we can score around the basket,'' Turgeon said.

Things to watch when Hawaii plays Maryland on Sunday:

ROAD WARRIORS: Hawaii has been on the mainland since March 1 after playing its final two Big West regular season games on the road, followed by the conference tournament in Anaheim, California.

PICK YOUR POISON: All five Maryland starters average in double figures, between 14.4 and 11.1 points per game.

MARYLAND SUCCESS: The Terps have won at least one game in 12 straight NCAA Tournament appearances dating to 1998.