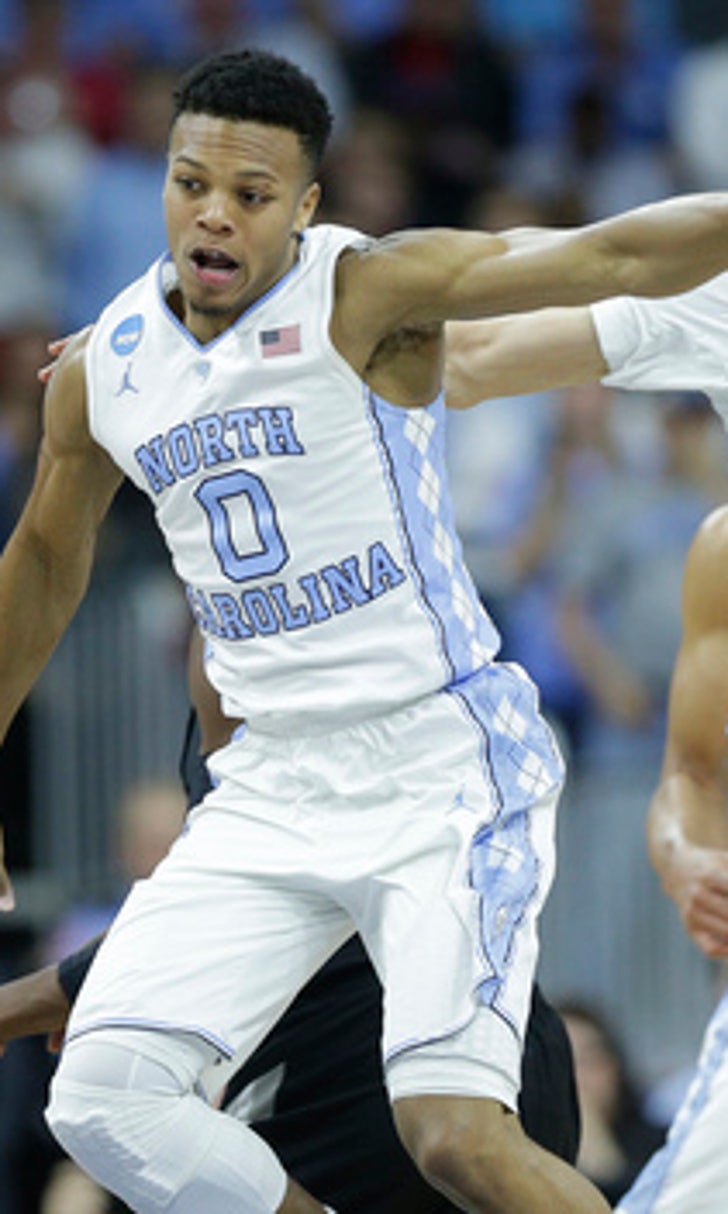 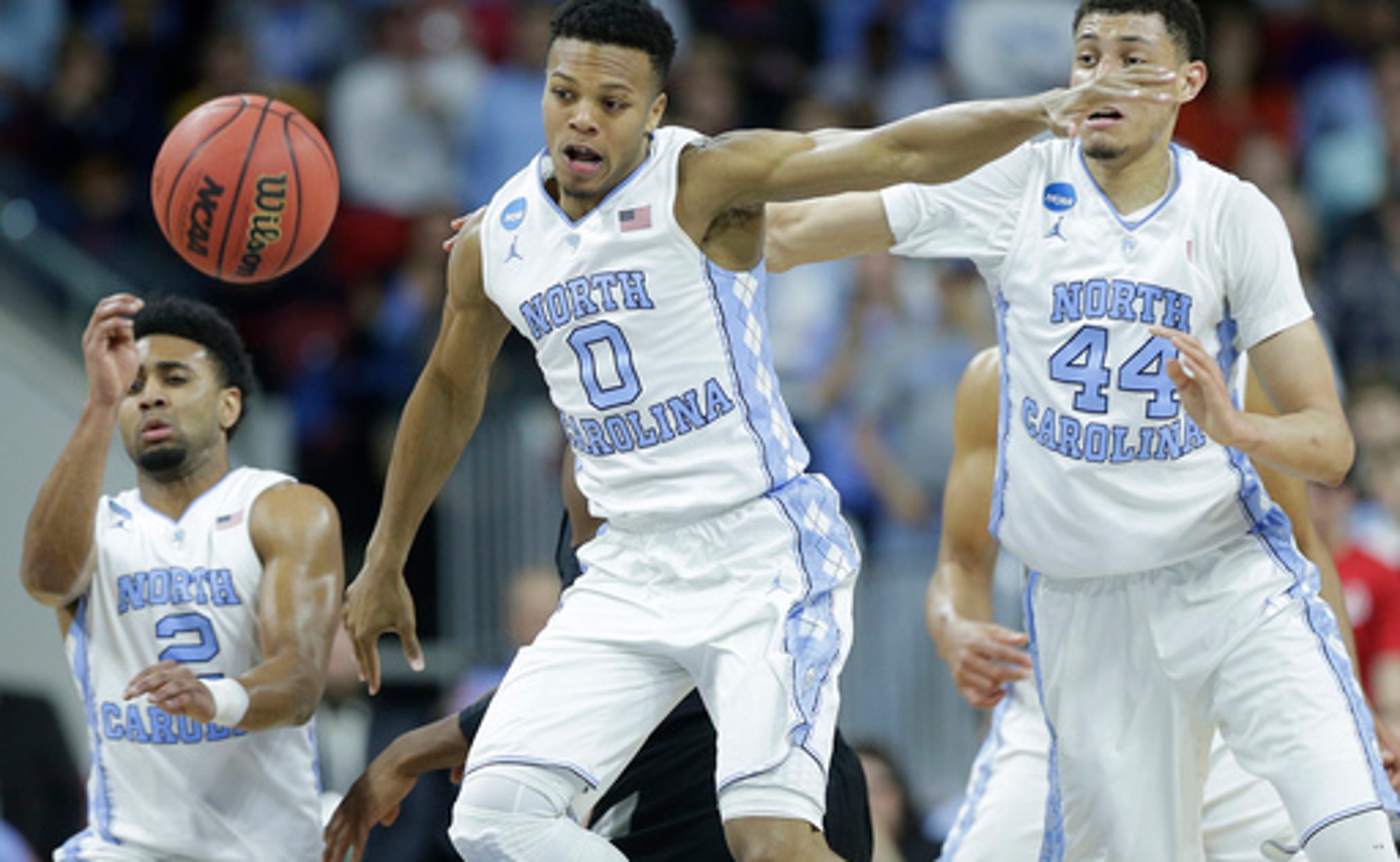 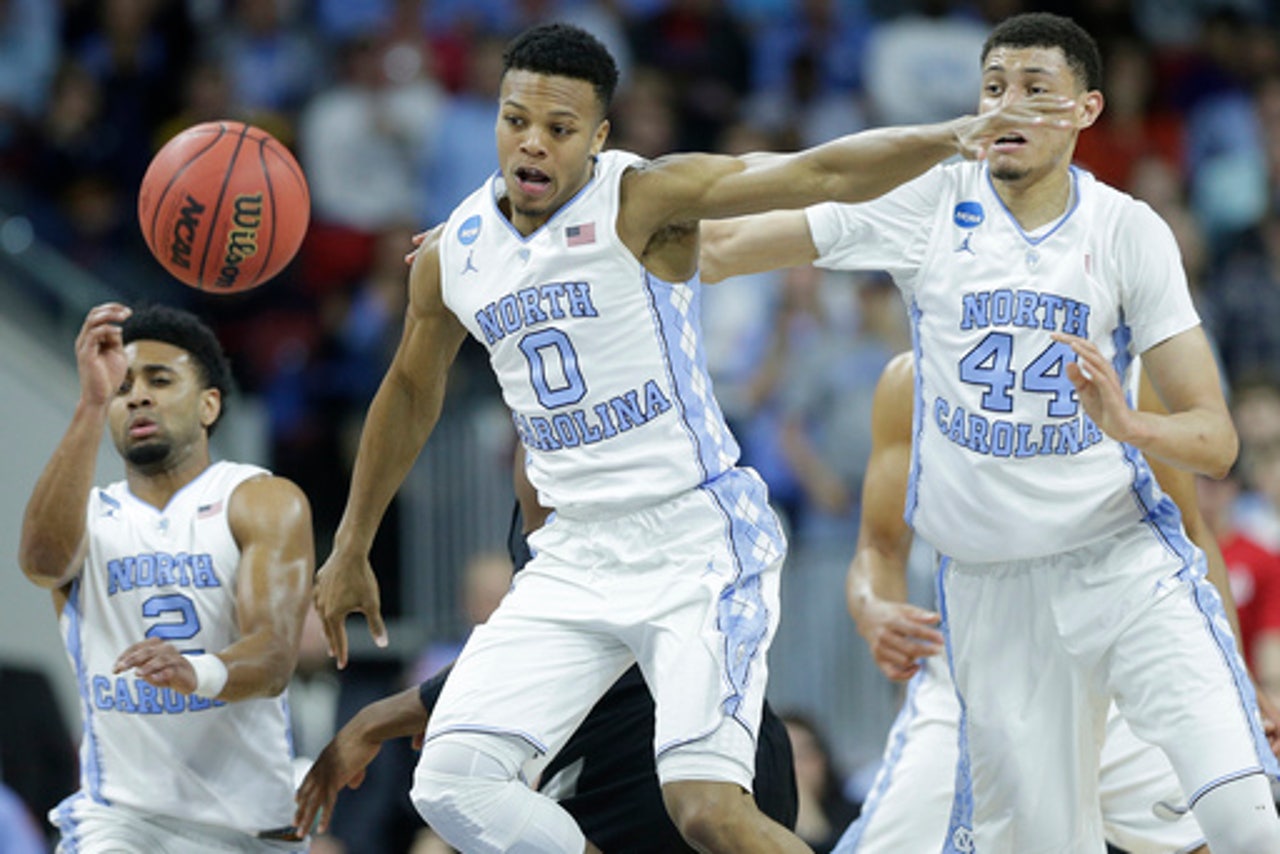 RALEIGH, N.C. (AP) Brice Johnson had 21 points and 10 rebounds, and No. 1 seed North Carolina pulled away from foul-hit Providence 85-66 on Saturday night in the second round of the NCAA Tournament.

Joel Berry II added 15 points for the East Region's top seed, which found itself in a fight well into the second half against the Friars' high-scoring duo of Ben Bentil and Big East player of the year Kris Dunn. But the Tar Heels (30-6) stepped up their offensive efficiency, attacked the paint and started cashing in at the line as the fouls piled up for Providence (24-11).

Justin Jackson scored on a drive to start an 8-0 run that broke a 41-all tie, and then Johnson scored six straight points in the 10-0 burst that put the Tar Heels up 17 with 6 1/2 minutes left.