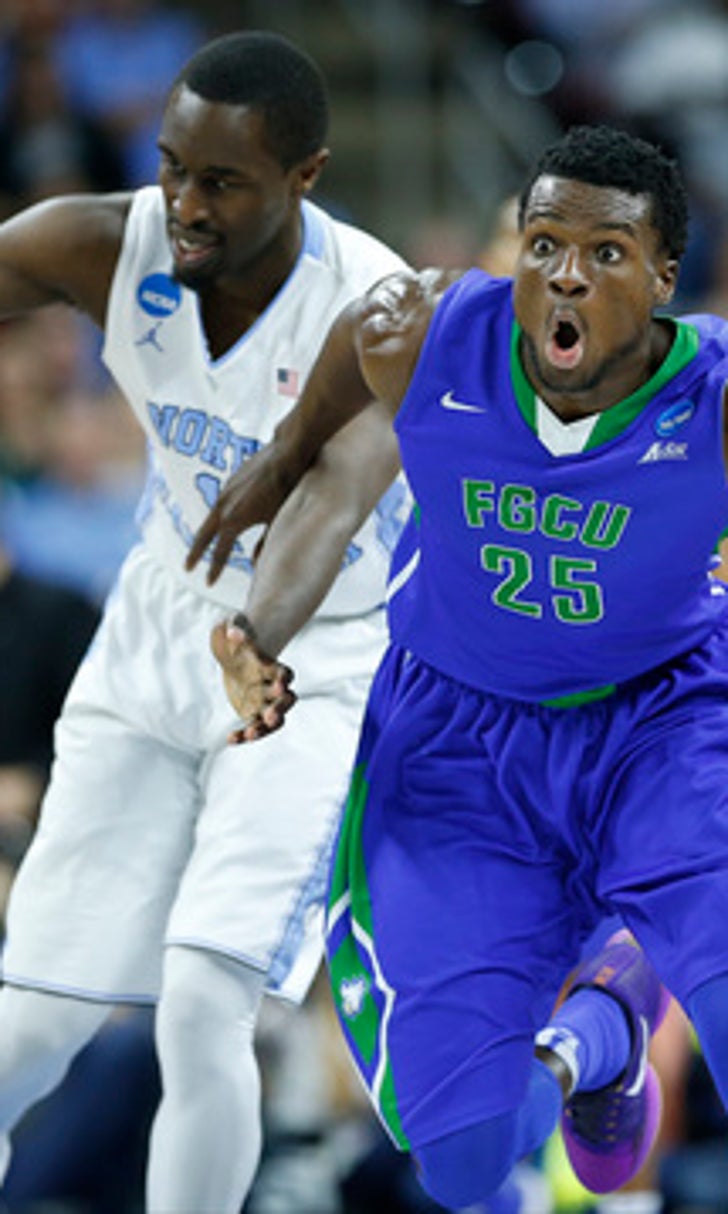 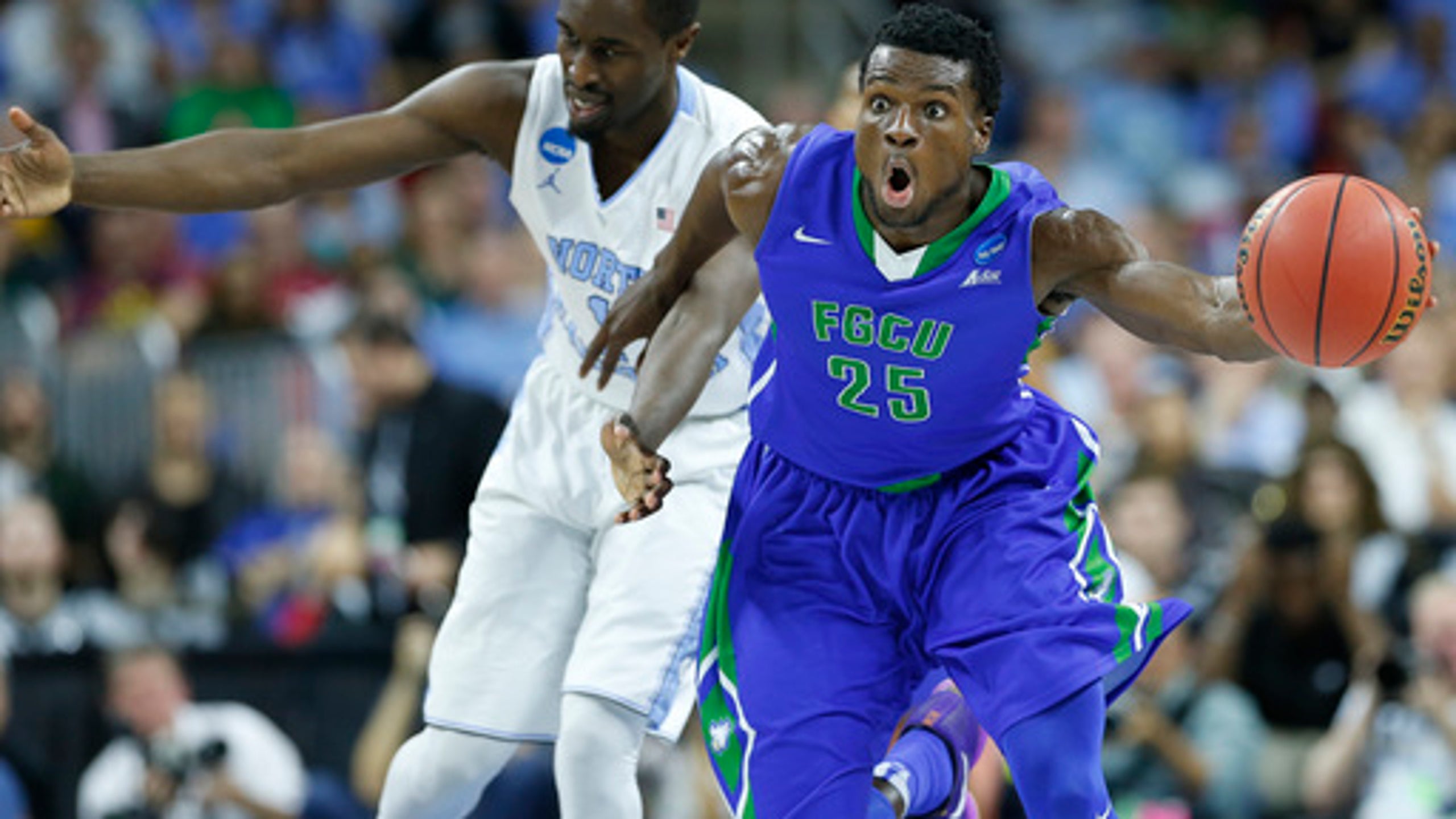 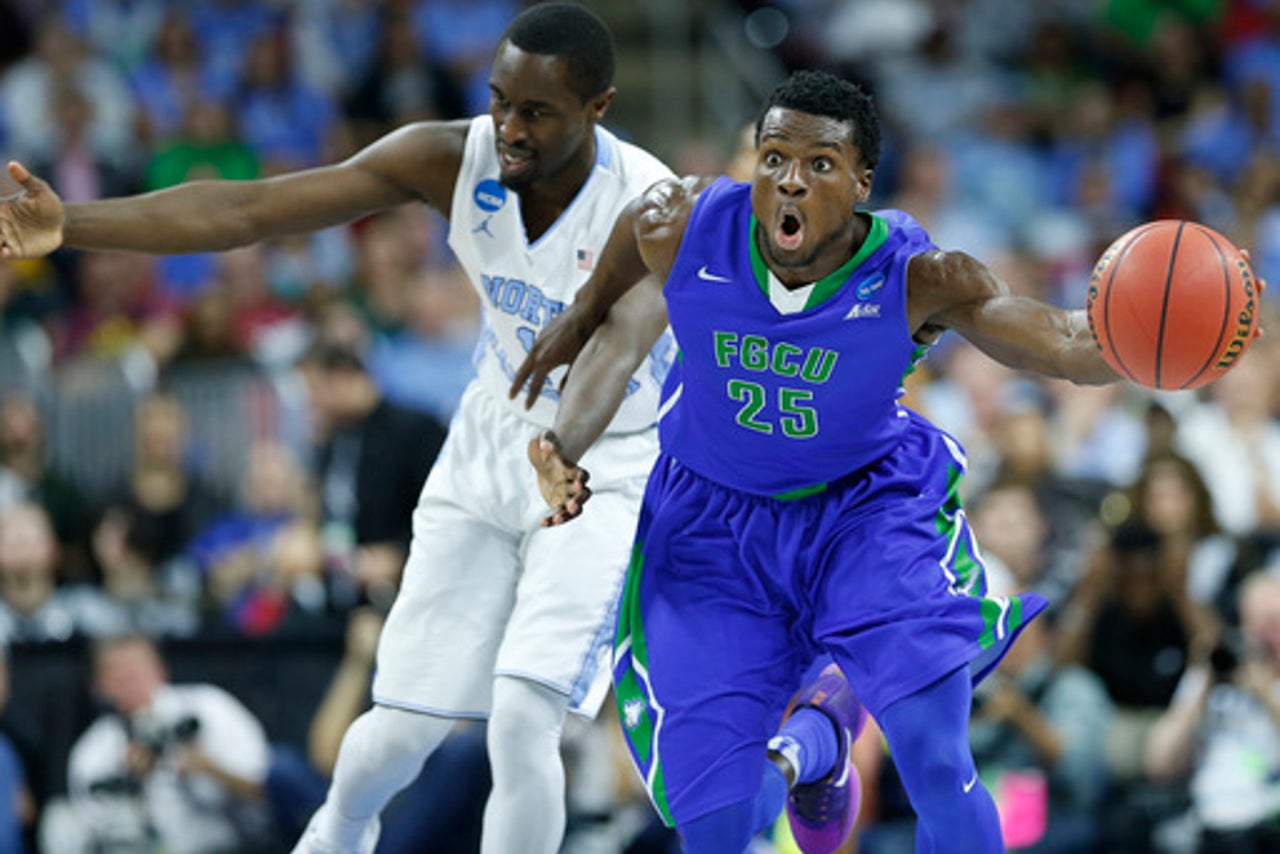 RALEIGH, N.C. (AP) When North Carolina is playing its best, it's a team that can score, defend and rebound at a rate worthy of its No. 1 NCAA Tournament seed.

Fortunately for the Tar Heels, that group showed up at the second half to avoid one of those never-has-happened moments that live on in March lore.

Brice Johnson scored 18 points and North Carolina needed an overwhelming second-half start to put away 16th-seeded Florida Gulf Coast 83-67 in Thursday's first round after leading by just one at half.

''We definitely come out frustrated,'' Johnson said. ''We've got to come with a burning fire in our bellies and say, `Hey we can play a lot better than what we did.'''

The problem for UNC was the team that started the game looked nothing like the group that cut down the nets at last week's Atlantic Coast Conference Tournament. Instead, the Tar Heels (29-6) revisited tendencies that have hurt them over the better part of the last two seasons - namely, iffy defense and lacking an intense edge.

The Eagles (21-14) were more than happy to take advantage before the East Region's top seed dominated the opening 10 minutes of the second half, running off a 20-3 burst by controlling the boards and locking down defensively to build a 20-point lead.

That helped the Tar Heels avoid the unwanted history of being the first No. 1 to lose to a 16-seed in tournament history.

''We weren't nervous at halftime, we were just upset that we played a little bit tight in the first half,'' senior Marcus Paige said. ''We were the ones being reactive instead of proactive, and you can't do that if you want to beat aggressive teams. It took us a while to get going, but once we did, we were fine.''

Florida Gulf Coast already owned a bit of underdog history with its ''Dunk City'' bunch the first 15-seed to reach the Sweet 16 in 2013.

By the end, though, it looked like most other 1-vs-16 matchups.

''We see what we need to do now playing with a No. 1 seed and see what it takes,'' Marc-Eddy Norelia said.

Christian Terrell led Florida Gulf Coast with 15 points. The team shot 60 percent in the first half but went 2 for 15 to open the second half as the Tar Heels took control.

''The start of the second half obviously dictated the result,'' Eagles coach Joe Dooley said.

UNC: Five players scored in double figures. ... Johnson blocked eight shots to set a program record for an NCAA game, breaking a record of six held by three players. ... Coach Roy Williams earned his 65th career NCAA win, snapping a tie with late mentor Dean Smith for second on the all-time list to Duke's Mike Krzyzewski. ... FGCU's 60 percent shooting in the first half was the best in a half against UNC all year and best for an NCAA game since the second half of a 1996 second-round loss to Texas Tech.

''It doesn't matter what time I get in,'' Hicks said, ''it just matters how helpful I am to the team when I get out there.''

The Tar Heels improved to 32-1 in NCAA games in their home state, with 28 straight wins since losing in Raleigh in 1979.

UNC advances to Saturday's second round to face Providence.