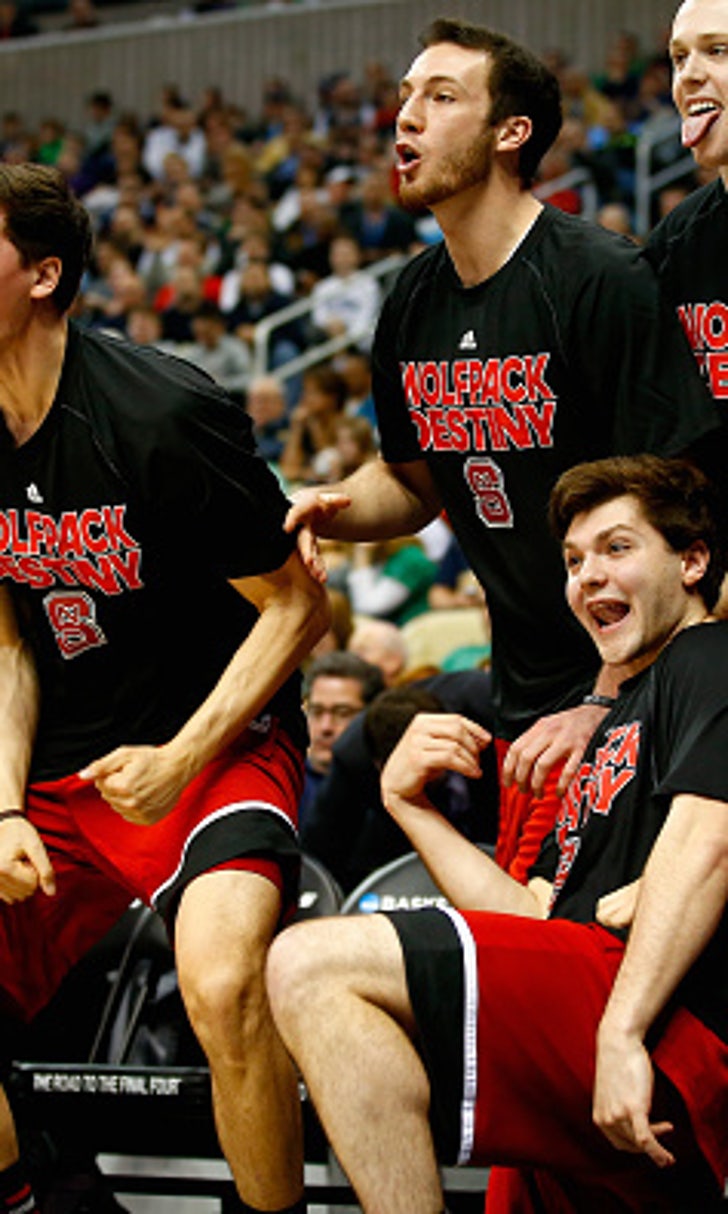 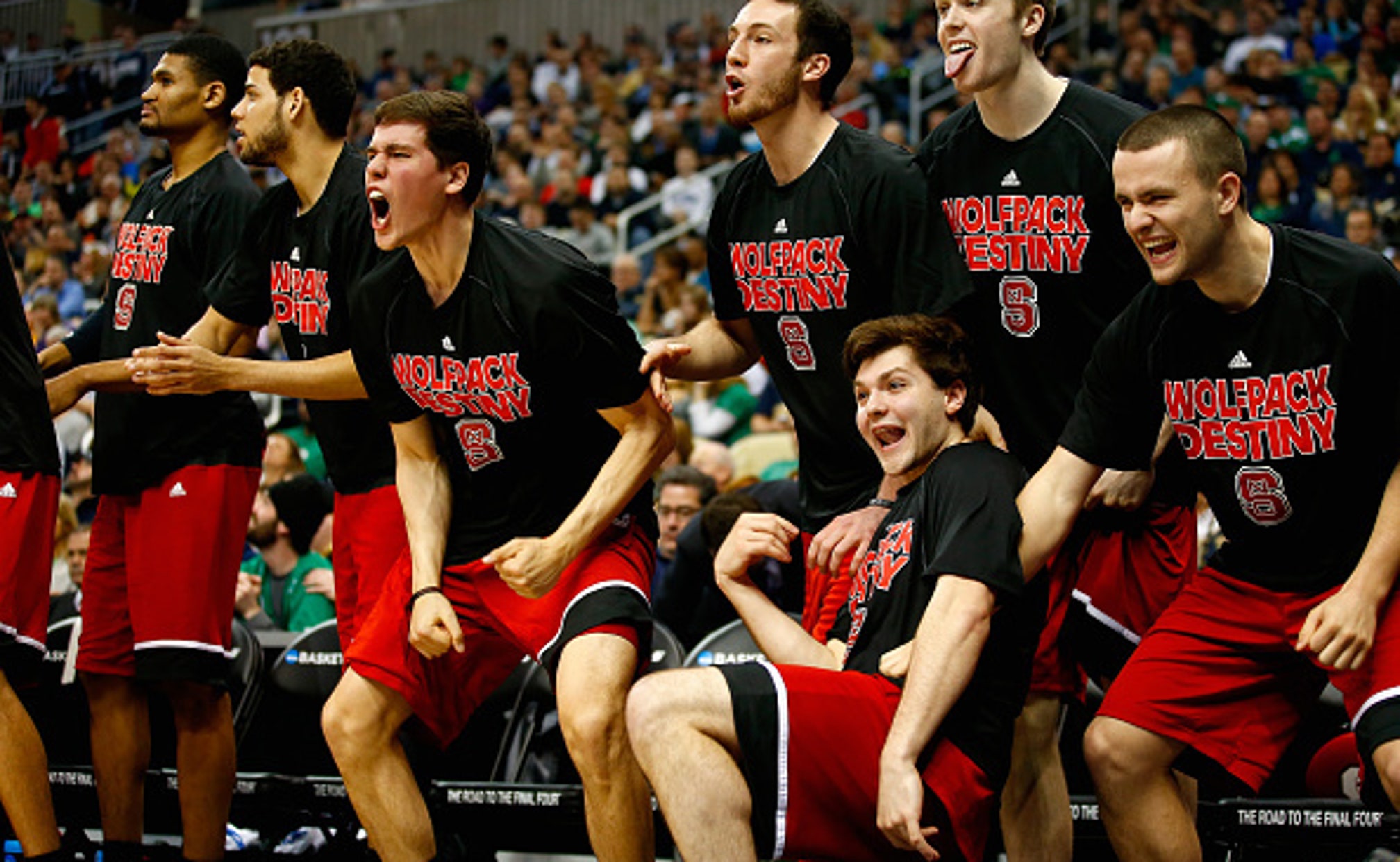 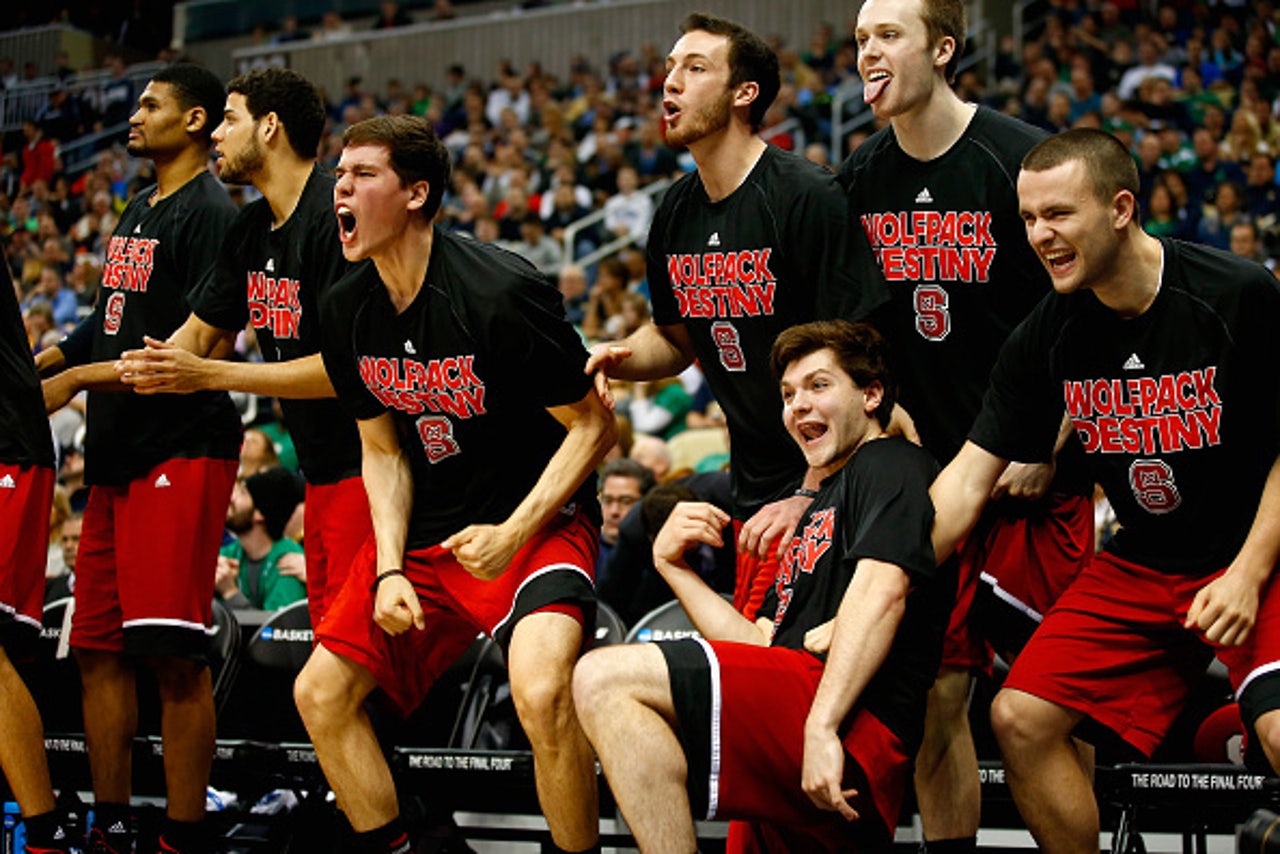 Teams in March Madness are motivated by a perceived lack of respect and desire to prove people wrong. And there is no one players and coaches enjoy calling out more than the president when they pull an upset.

After NC State knocked off top seed Villanova Saturday, cameras caught the Wolfpack celebrating in the locker room. They could even be heard saying, “What the f— is wrong with Barack Obama?” who picked Villanova to reach the finals of the tournament.

NC State has advanced to the Sweet 16, where it is awaiting the winner of Sunday night's game between Northern Iowa and Louisville.