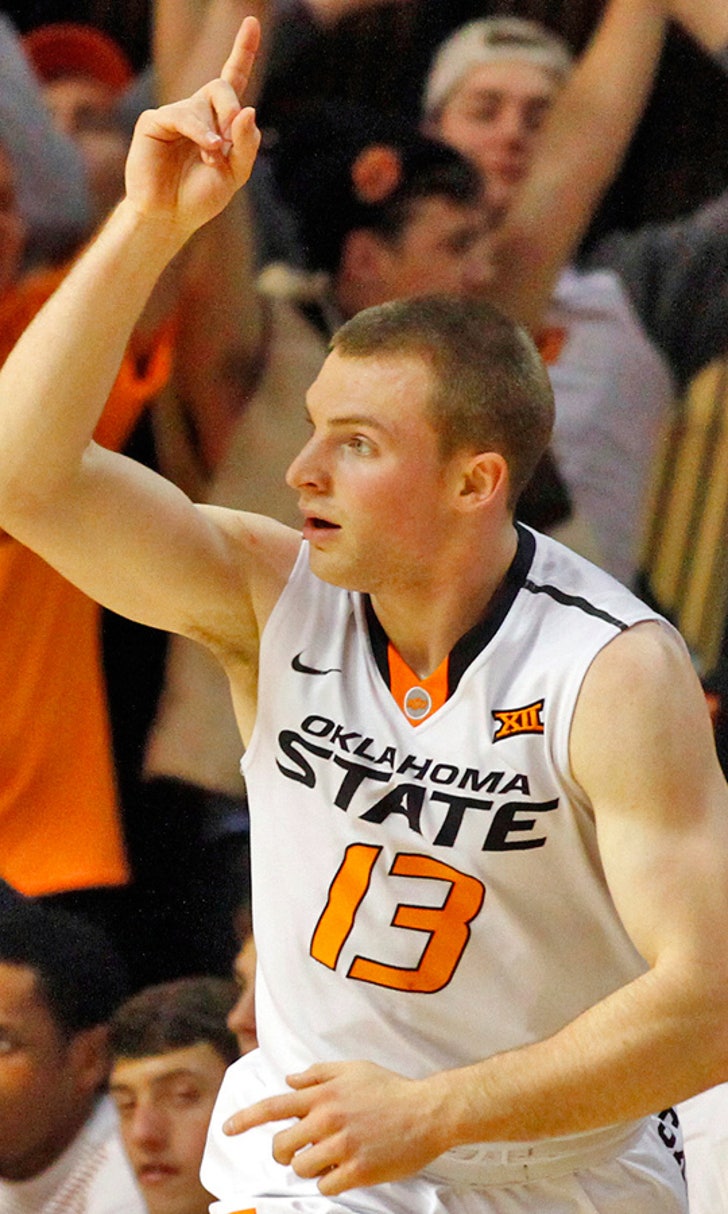 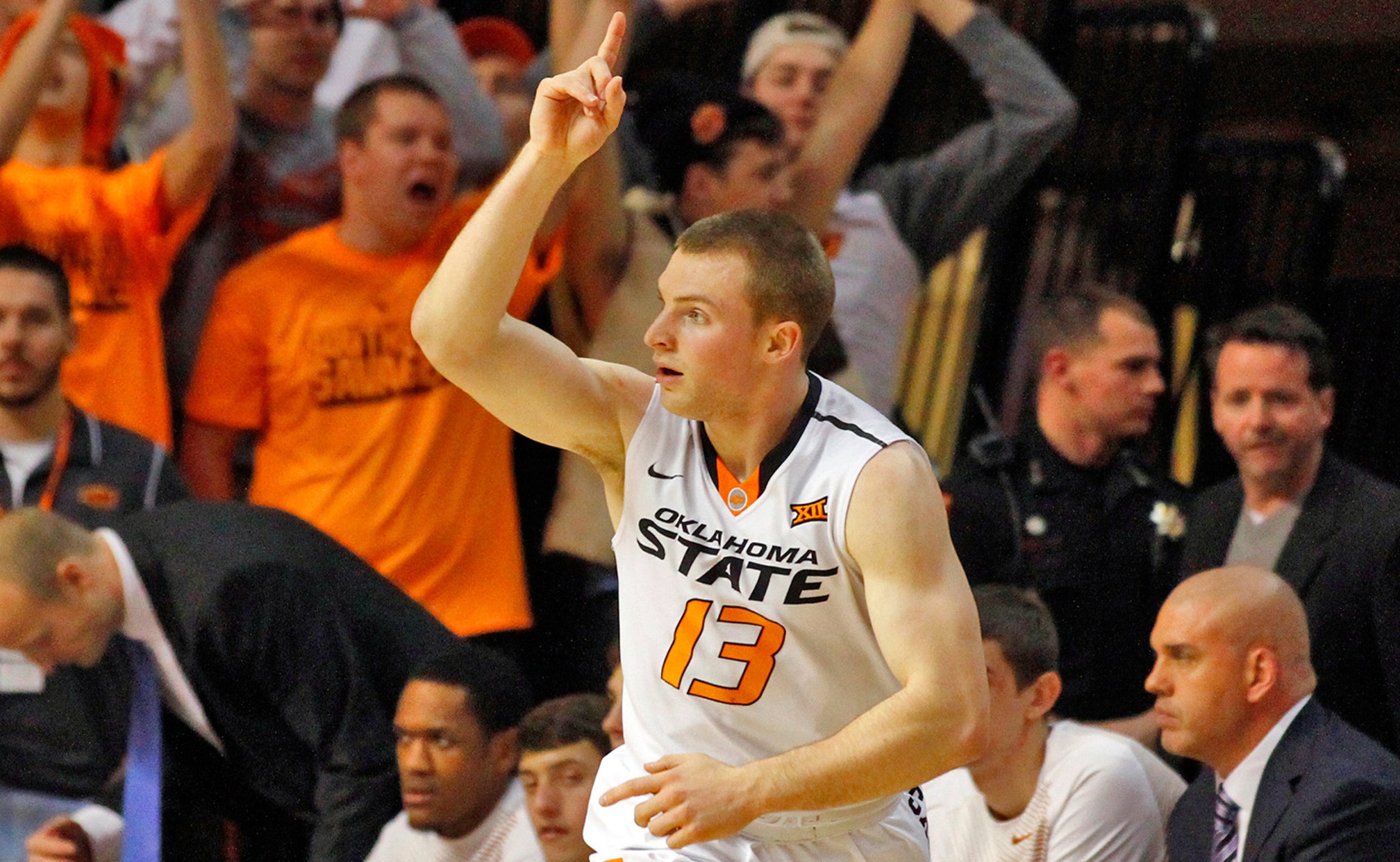 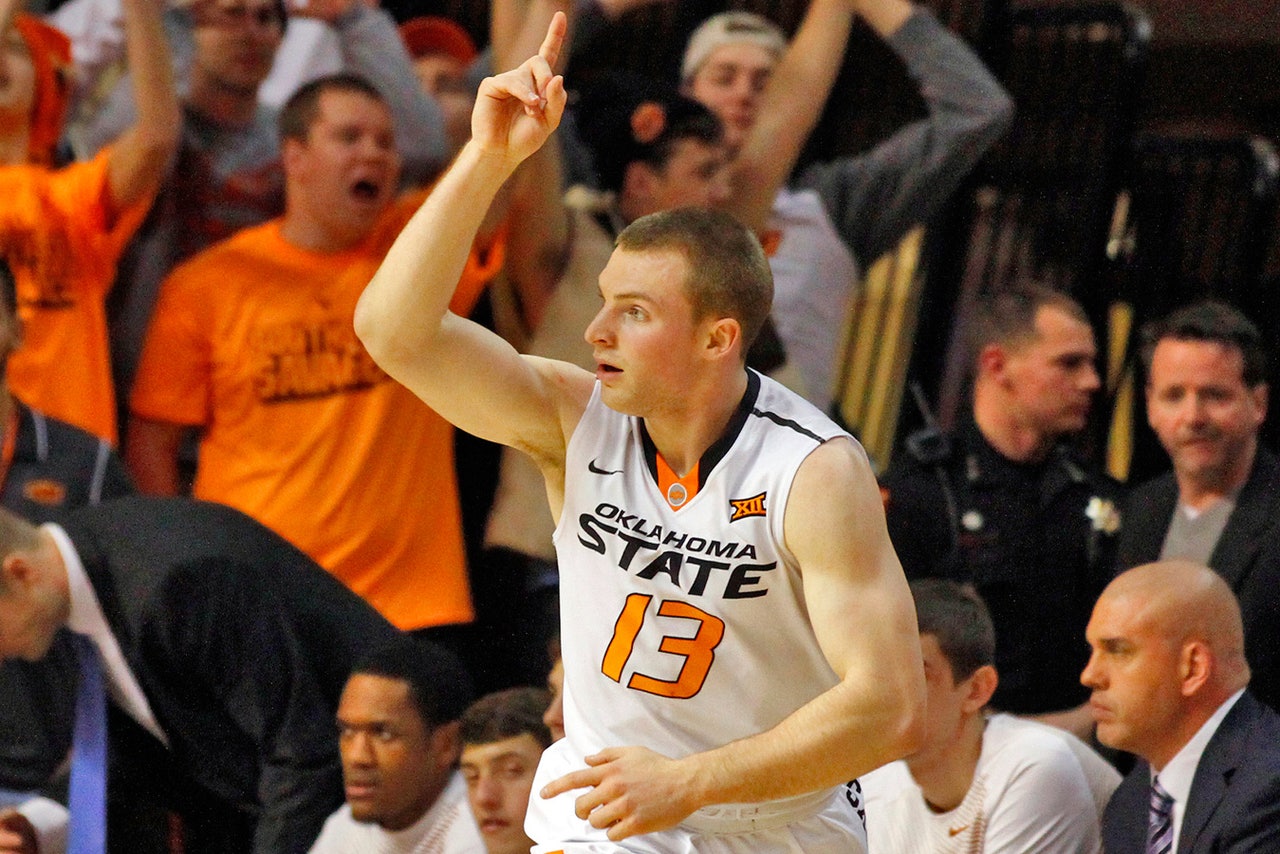 Nash scored eight points during a two-minute span early in the second half. Forte made back-to-back 3-pointers later in the same 12-3 run for Oklahoma State (12-3, 2-1 Big 12).

Myles Turner had 18 points, six rebounds and five blocked shots for Texas (12-4, 1-2). The Longhorns have lost three of their last five games.

Jeff Newberry's 3-pointer from the top of the key with 7:44 remaining gave Oklahoma State a 53-46 lead.

After Texas got within four, Anthony Hickey's second-effort putback and freshman Tavarius Shine's 3-pointer made it 58-50 with 4:13 left.

Texas led 34-30 early in the second half before Nash scored eight straight points for the Cowboys, including a pretty, left-handed layup off the glass that tied it at 36. Nash was so pumped up by the shot that he was deemed to have celebrated a bit too much and was tagged with a technical foul.

Texas: The Longhorns entered the day ranked third in the nation with 7.4 blocked shots per game, and came up with 12. against Oklahoma State.

Oklahoma State: Has now won five of its last six over the Longhorns, although it is also 6-12 in the last 18 in the series.

Texas: Home to face No. 14 West Virginia next Saturday.

Oklahoma State: Back on the road to face No. 12 Kansas on Tuesday.