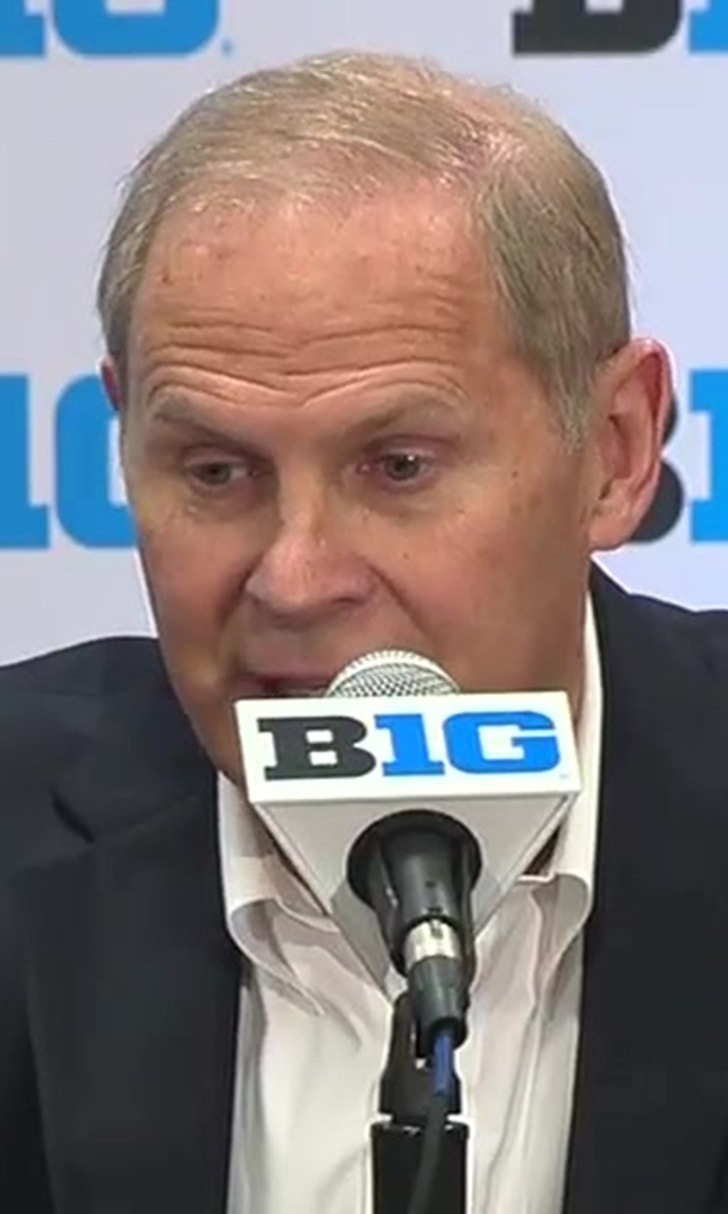 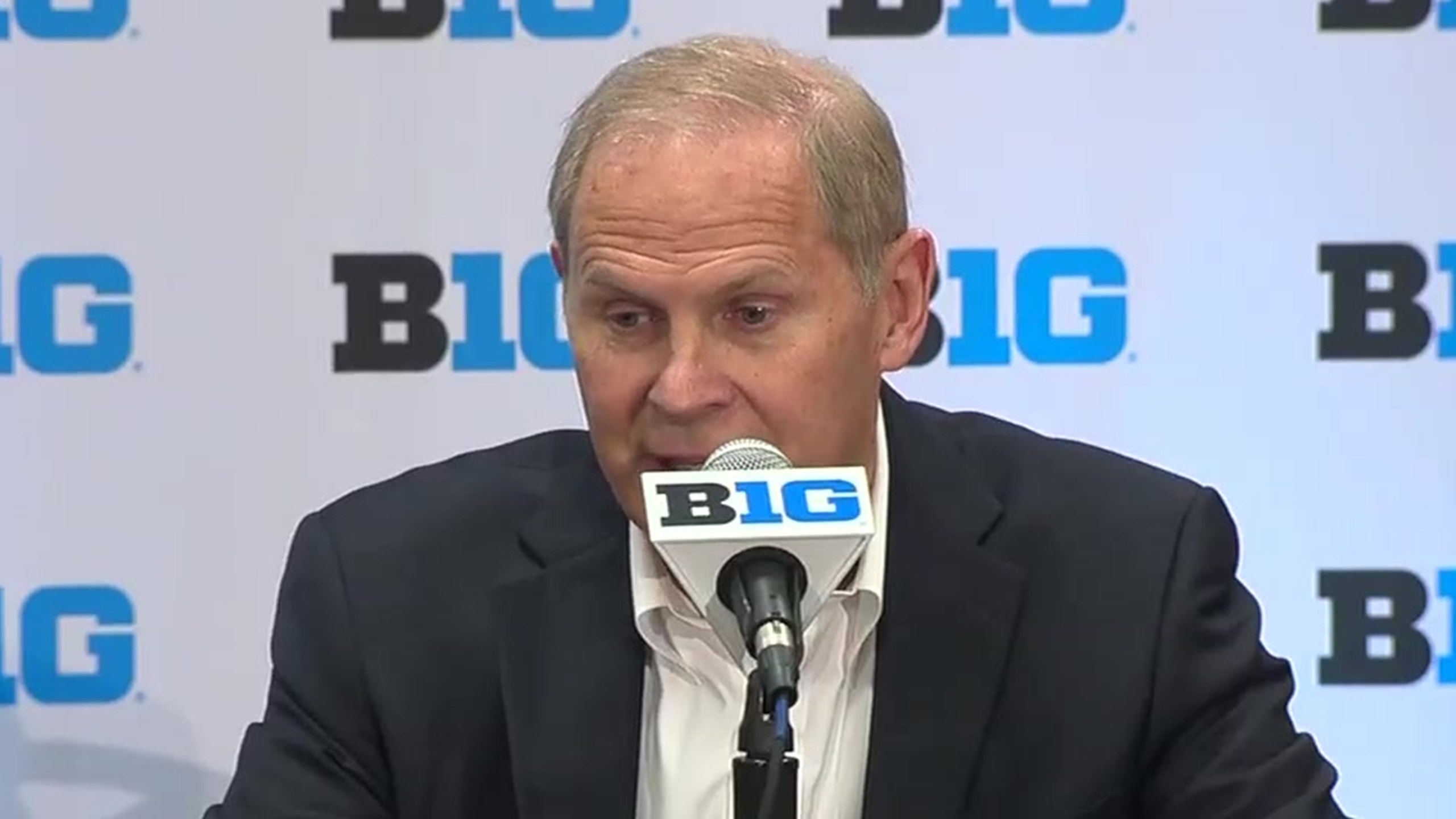 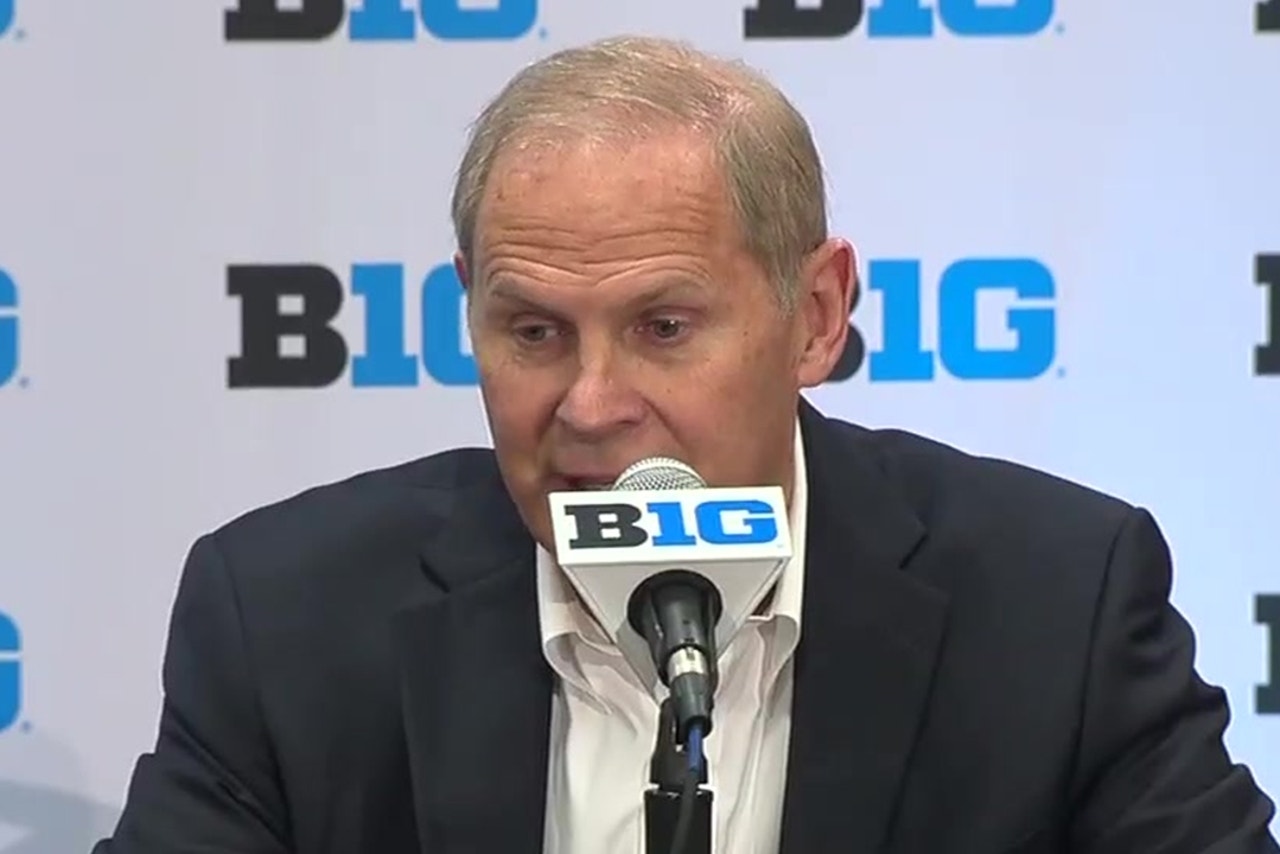 The 62-year-old Beilein is entering his ninth season at Michigan. He has led the Wolverines to two Big Ten titles, and in 2013, the team reached the national title game before losing to Louisville.

Beilein said in a statement that he and his wife Kathleen are grateful for the chance to stay with the program for another six years.

''We wanted to thank the University of Michigan, President (Mark) Schlissel, (interim athletic director) Jim Hackett, all the past teams, assistant coaches, students, administration, alums and especially the great fans for their patience, hard work and support during this past eight years,'' Beilein said. ''We have never been more excited about the future of our program. We look forward to competing for and winning more Big Ten championships in the years to come.''

''John is one of the most respected coaches in the country and revered people within the university community,'' Hackett said. ''While he has accomplished many great things on the basketball court, it is his leadership, guidance and role as an educator that truly makes him one of our great ambassadors. We look forward to John continuing to represent the University of Michigan for many years to come.''

The school said Beilein's contract also includes ''opportunities for supplemental pay based on a range of performance measures from winning the Big Ten regular-season title and tournament championships as well as selection to and victories in the NCAA tournament.''

The 25th-ranked Wolverines open the season next week against Northern Michigan.