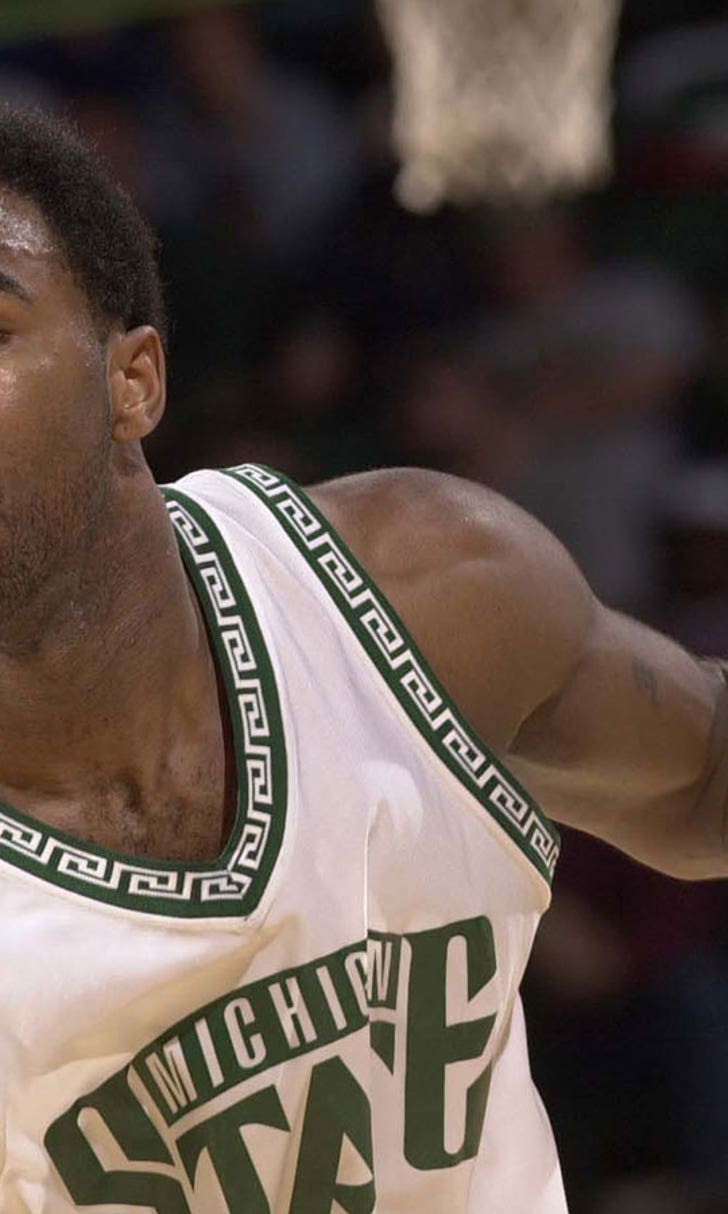 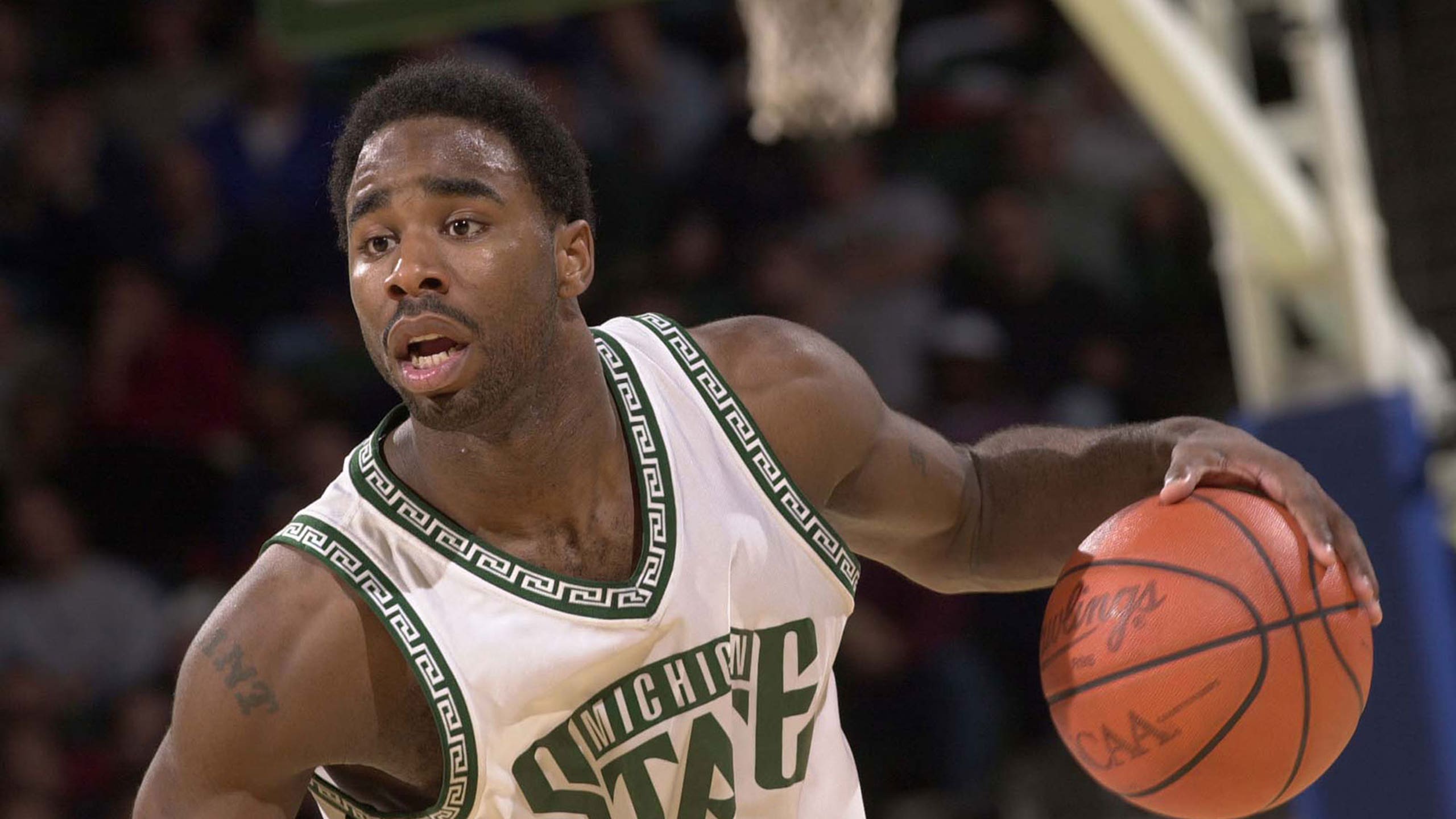 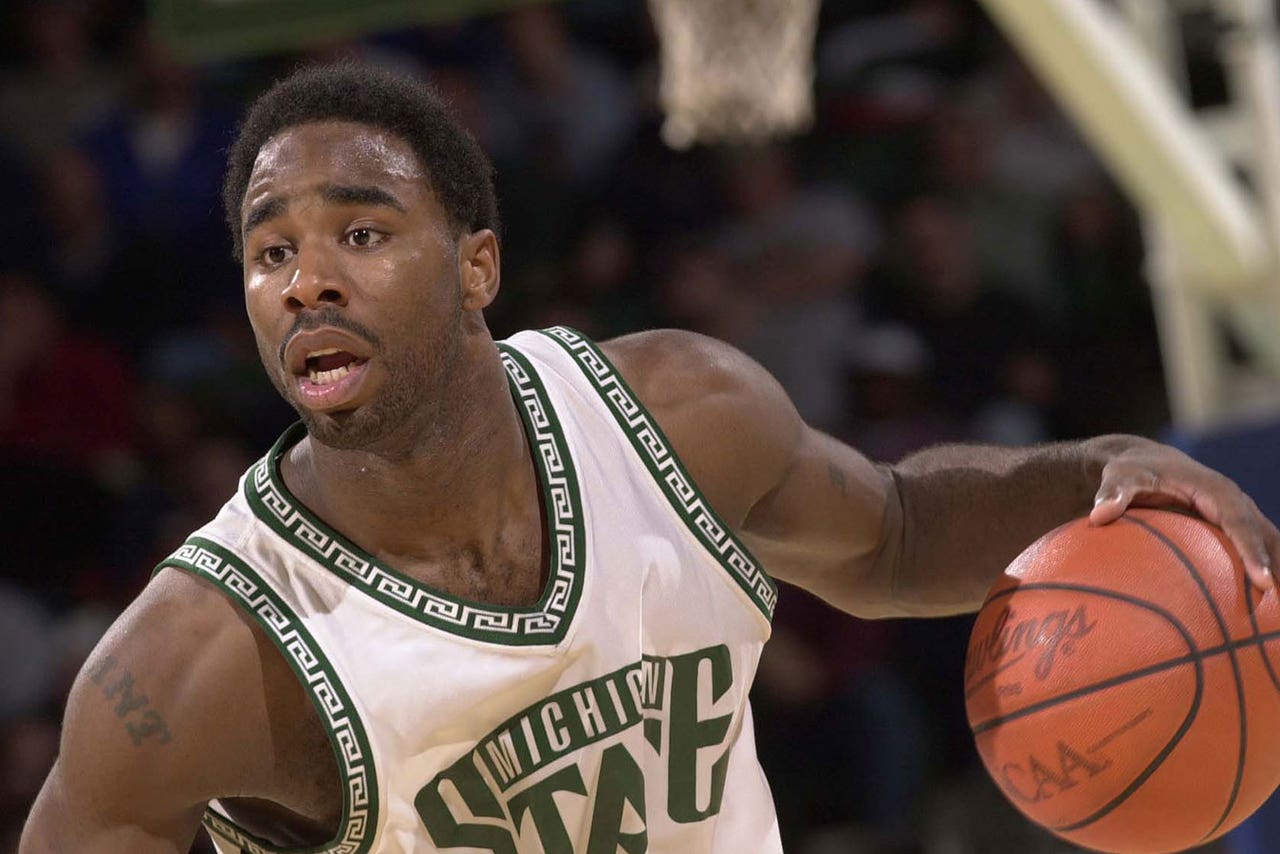 Prosecutors on Tuesday charged former Michigan State basketball star Mateen Cleaves with sexually assaulting a 24-year-old woman who said she was driven to a Michigan motel and attacked.

Arrangements were being made for Cleaves, 39, to turn himself in to authorities, Wayne County Prosecutor Kym Worthy said in a statement.

"They have been catastrophic to Mr. Cleaves' career. Where does he go to get his reputation back?" Manley said.

A press release Tuesday from Worthy's office said the 24-year-old woman, her boyfriend and several co-workers met Cleaves on Sept. 14 at a Flint-area charity golf outing.

The group later went to a local bar for drinks. The woman said that after leaving the bar, her boyfriend gave a friend a ride home. She believed she was returning to the golf club in Cleaves' car.

The woman said she was taken instead to a Mundy Township motel and sexually assaulted in one of the rooms. She escaped and was helped by a woman in a nearby room, according to Worthy.

"The evidence in this case will show that the alleged actions of this defendant were not only criminal, but arose out of a sense of entitlement sometimes found in prominent people," Worthy said.

Cleaves attended Flint Northern High School before going to Michigan State, where he led the Spartans to the NCAA championship in 2000 as the team's point guard.

"I'm saddened by it," Michigan State coach Tom Izzo told reporters Tuesday of the charges against Cleaves after his team practiced in preparation for playing in the NCAA tournament on Friday. "I'm saddened for him and his family."

Manley, Cleaves' attorney, said Worthy chose to charge Cleaves on Tuesday to "bring special attention" to the case at the start of the NCAA basketball tournament. The Spartans are favored by some to reach this year's Final Four.

"We look forward to going forward for Mr. Cleaves, who not only is someone who doesn't take advantage of people, but has used his celebrity to help thousands of people in the Flint community over many, many years," Manley said.

Cleaves was drafted by the Detroit in 2000 and spent six seasons in the NBA, playing for the Pistons, Sacramento Kings, Cleveland Cavaliers and Seattle Supersonics. Cleaves averaged 3.6 points and just under two assists in 167 NBA games.

Cleaves has worked in the past as an analyst for at least two sports networks.