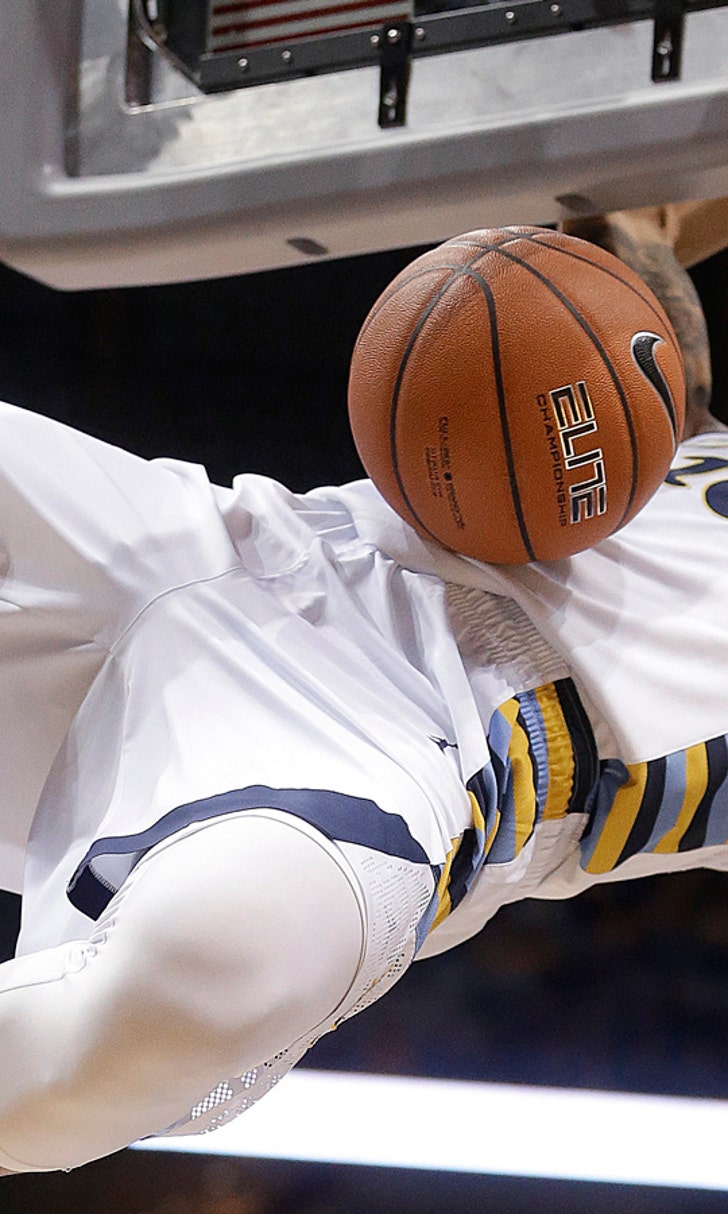 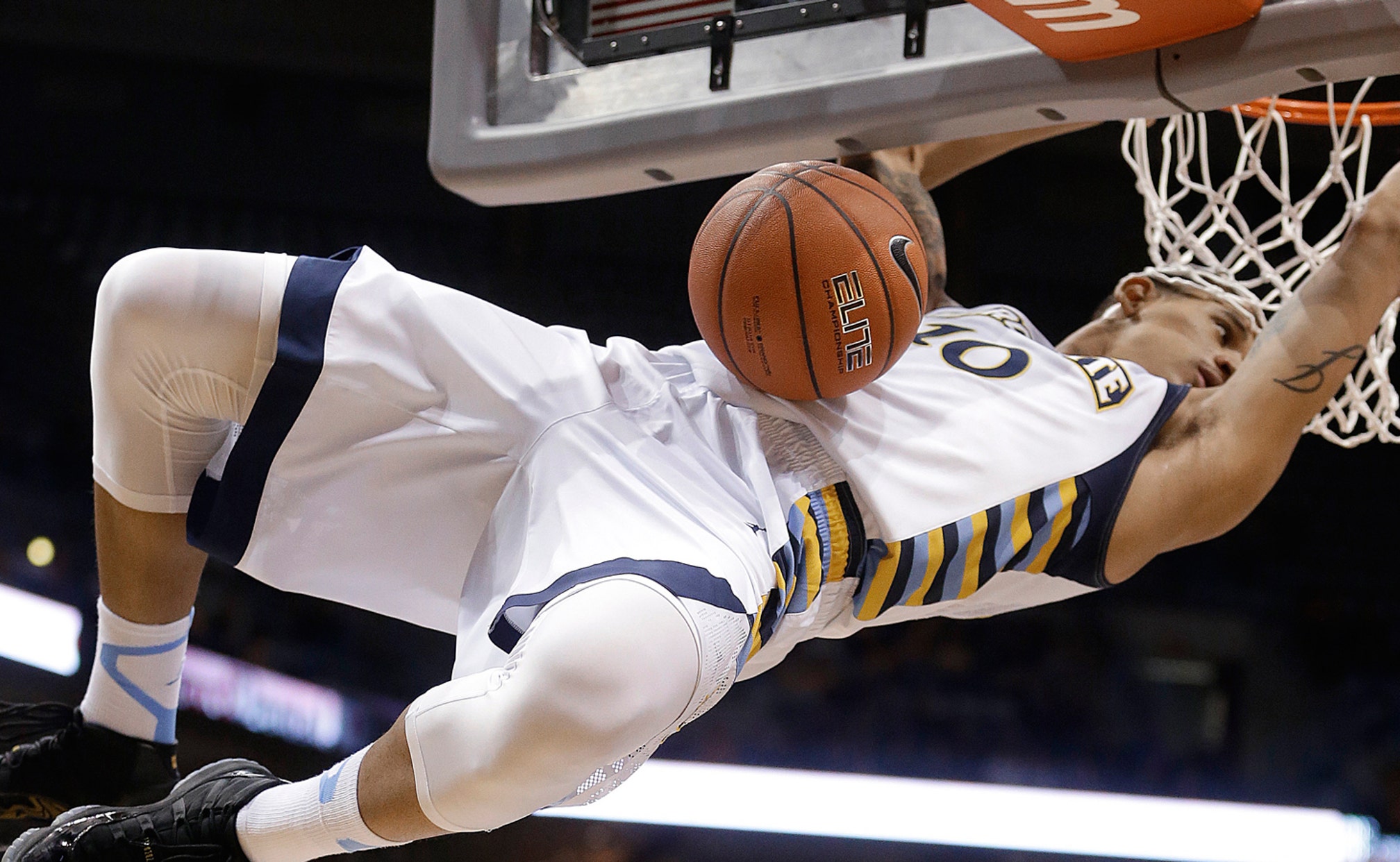 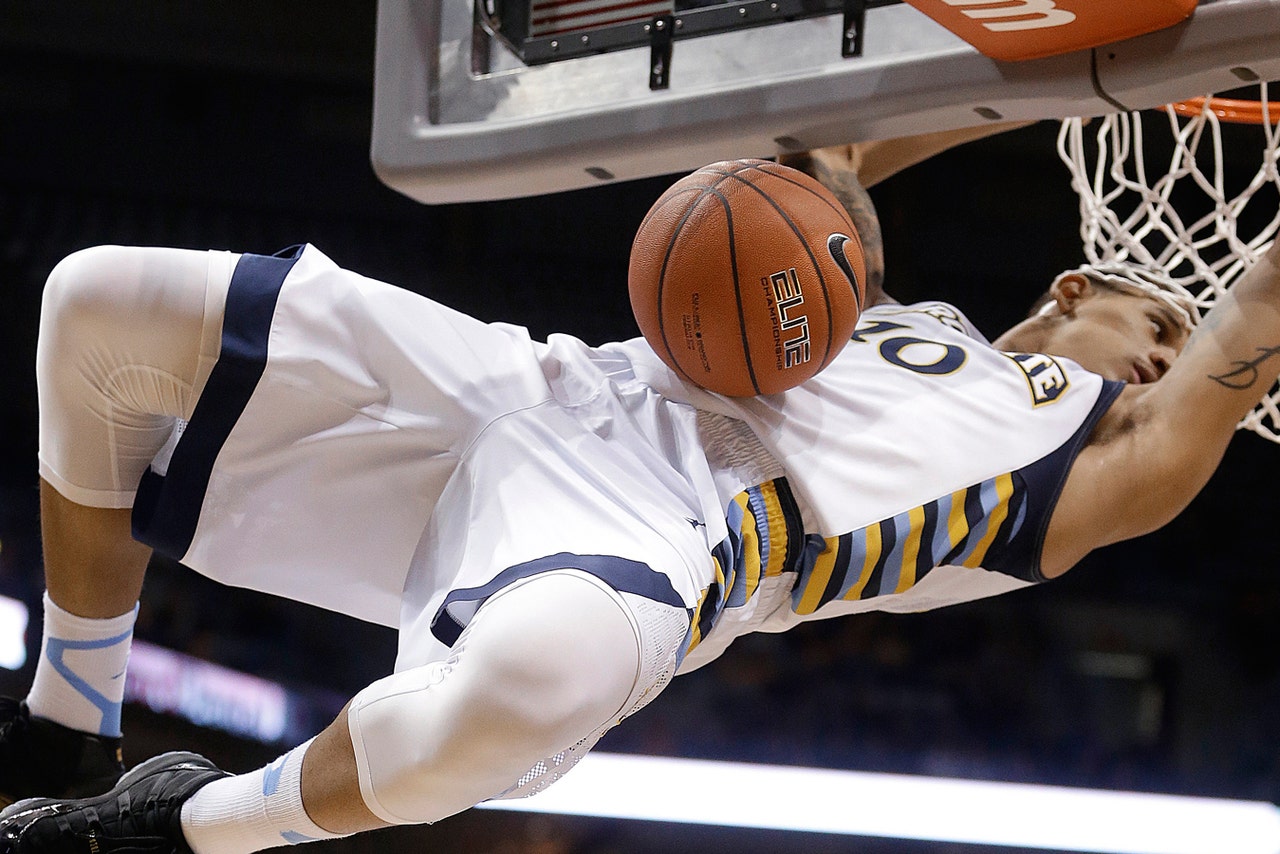 Yeah, we took a week off from reviews. But we're back, and we've got seniors to discuss, starting with Juan Anderson. With the 2014-2015 season now in the books, we take a moment to look back at the performance that each member of YOUR Marquette Golden Eagles this year. While we're at it, we'll also take a look back at our player previews and see how our preseason prognostications stack up with how things actually played out.

It was a disappointing season for the Marquette Golden Eagles, and Juan Anderson was part of a Marquette mix that rendered ineffective on the floor in 2014-15. The folks over at Anonymous Eagle took a look at each player on the team to determine whether or not they lived up to preseason expectations. See what they had to say about Anderson.