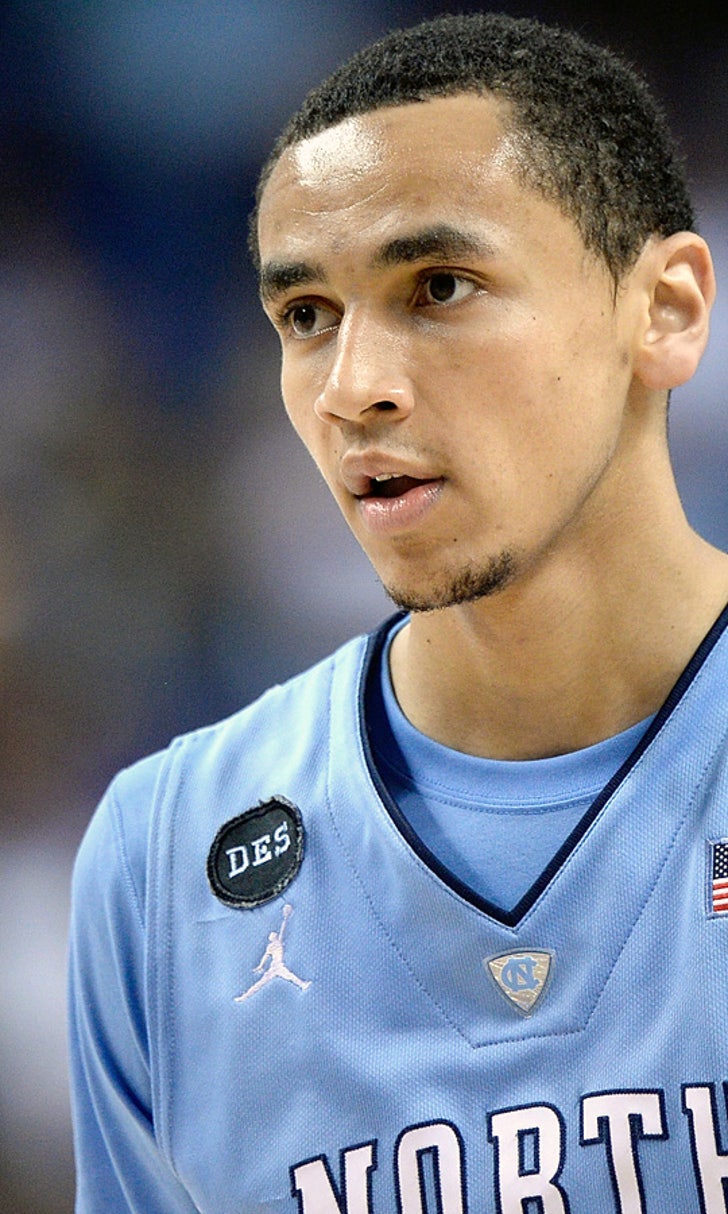 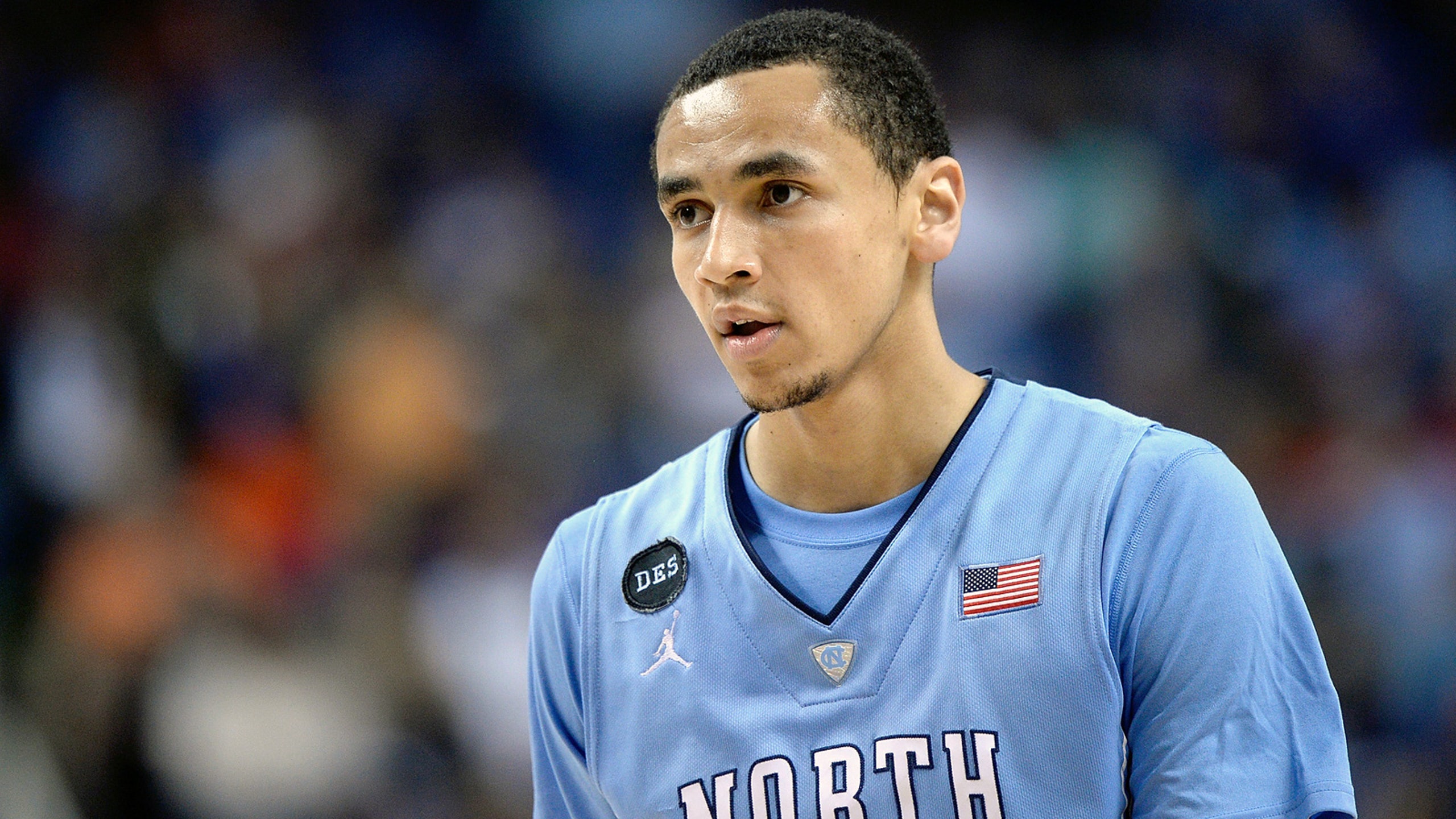 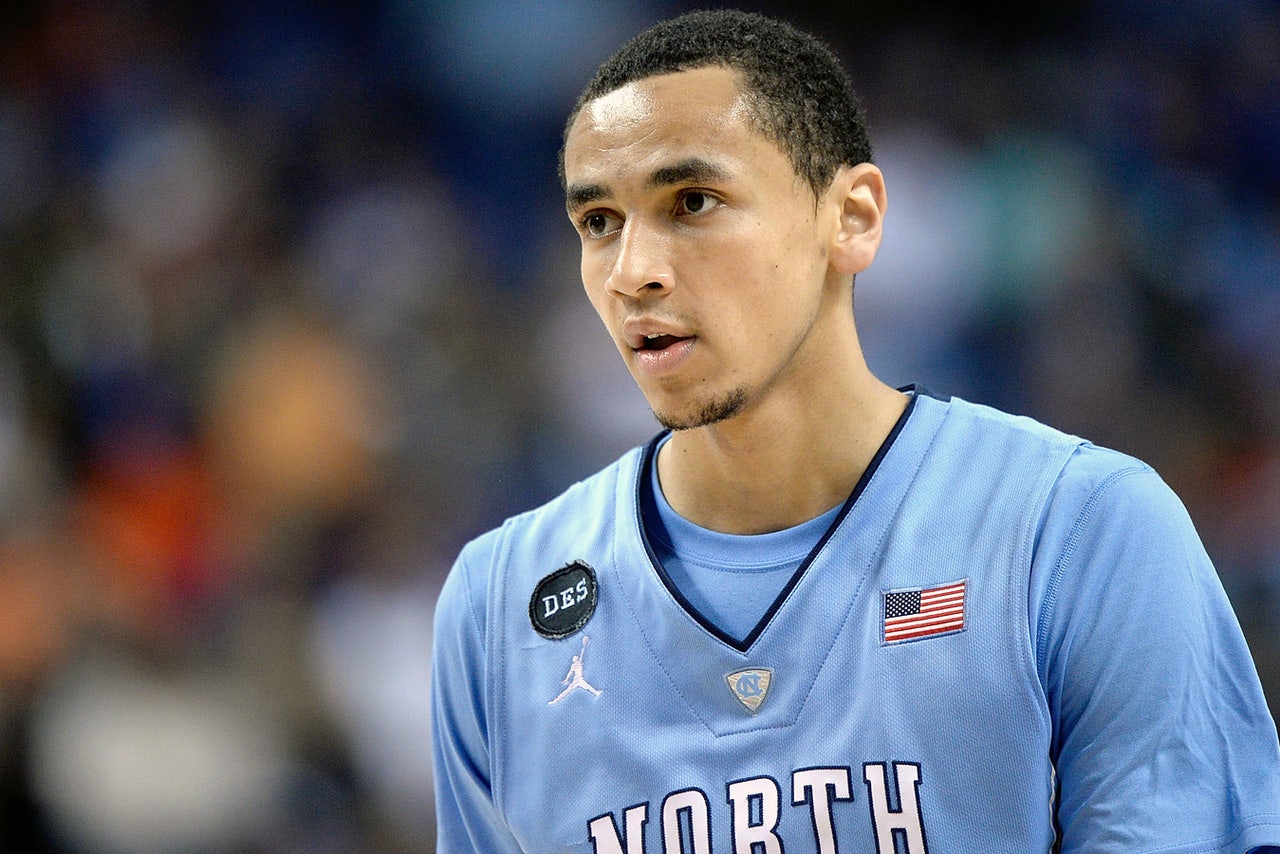 North Carolina senior guard Marcus Paige, a preseason All-American pick, has suffered a broken right hand (his non-shooting hand) and will miss up to a month, the team announced on Wednesday afternoon.

“I hate it for Marcus,” North Carolina head coach Roy Williams said in a statement. “He’s such a wonderful young man – one of the most outstanding people I have been lucky to coach. I know he’ll handle this with the same level of maturity and responsibility that he does everything else.

“Our team will certainly be challenged in his absence. We will need everyone up and down the roster to step up their games and take care of each other and our team until he gets back.”

The Tar Heels do have depth at the point guard position with junior Nate Britt and sophomore Joel Berry. Both averaged more than 13 minutes of play time during the 2014-15 season.

North Carolina enters the season as the top team in the preseason AP poll. The Tar Heels open the season on Nov. 13 against Temple, part of the Veterans Classic held in Annapolis, Maryland.