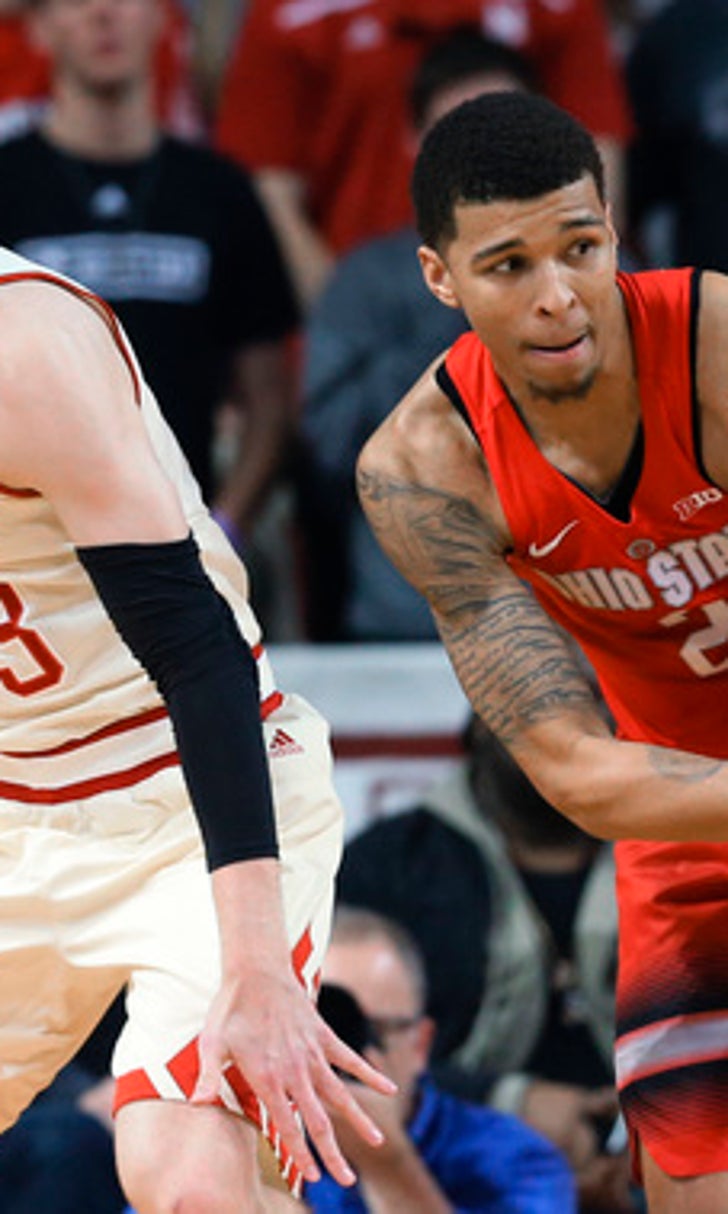 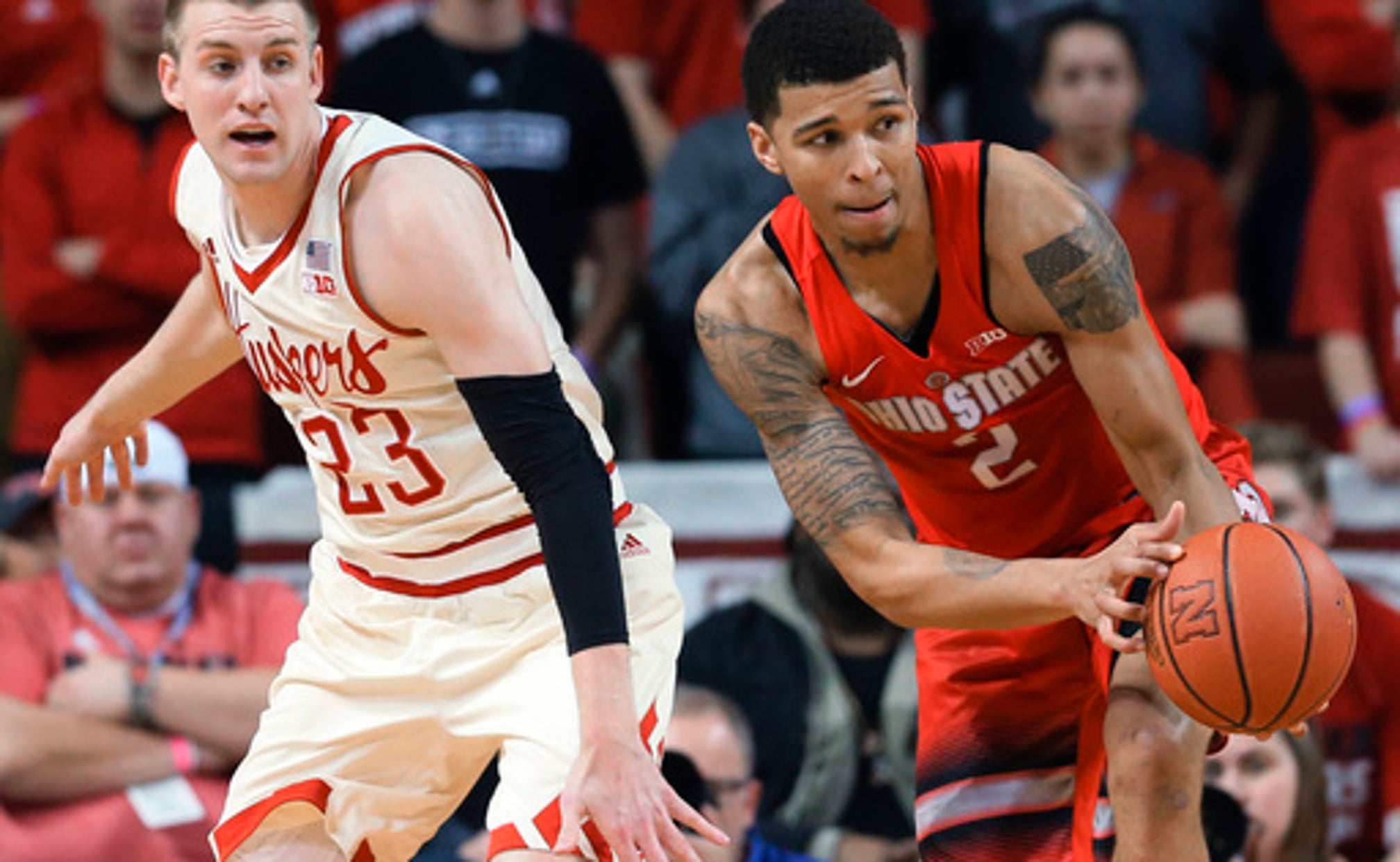 previous story
Mrazek bounces back, but Wings fall to Senators in shootout
next story
SLU puts together back-to-back wins with 76-68 victory over Fordham 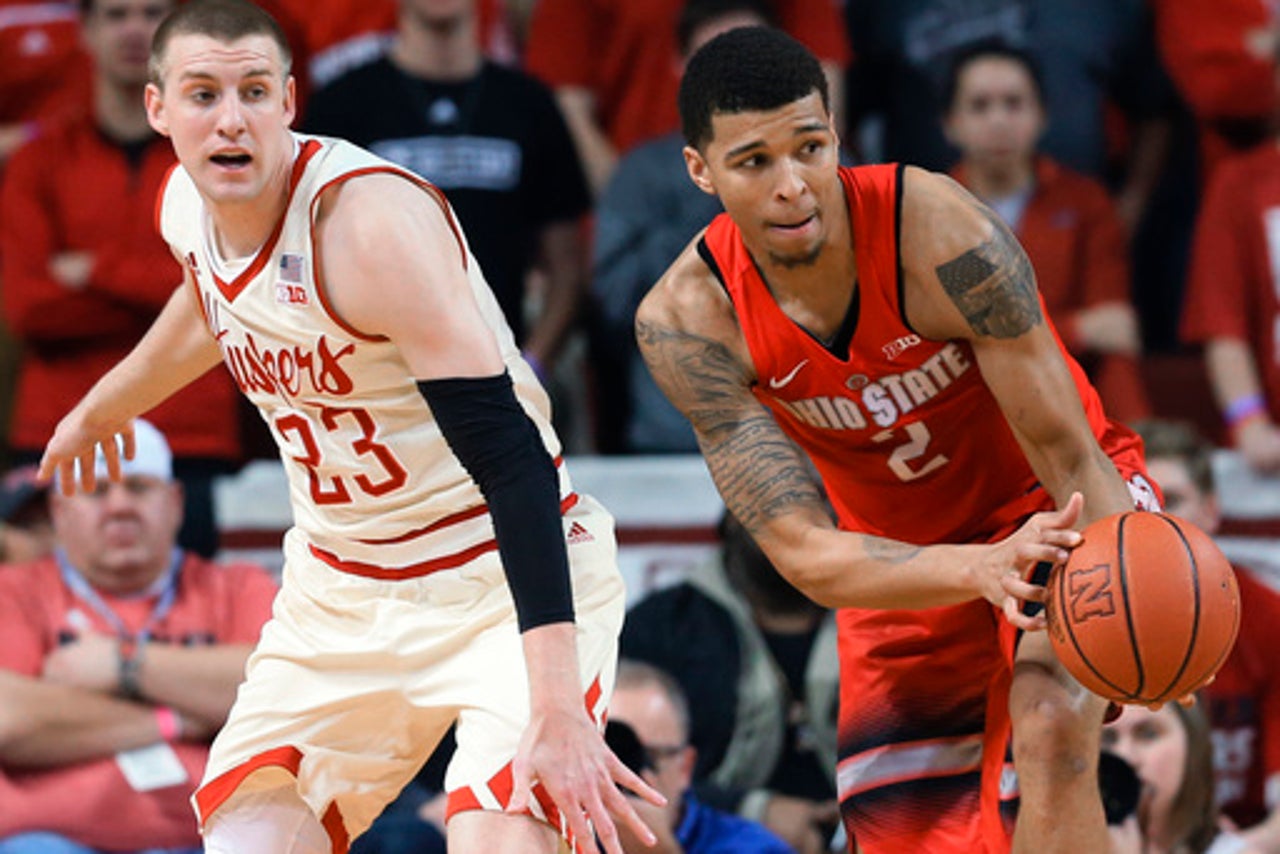 LINCOLN, Neb. (AP) JaQuan Lyle scored all 19 of his points after halftime, including six in overtime to carry Ohio State to a 65-62 victory over Nebraska on Saturday.

Lyle's layup with 31 seconds left broke a 62-62 tie, and the Huskers missed on three more chances before Ohio State secured its sixth win in eight games.

Andrew White III missed badly on a drive with 15.1 seconds left and on a 3-pointer after that. Glynn Watson Jr. grabbed White's miss and was well off with his desperation try just before the buzzer.