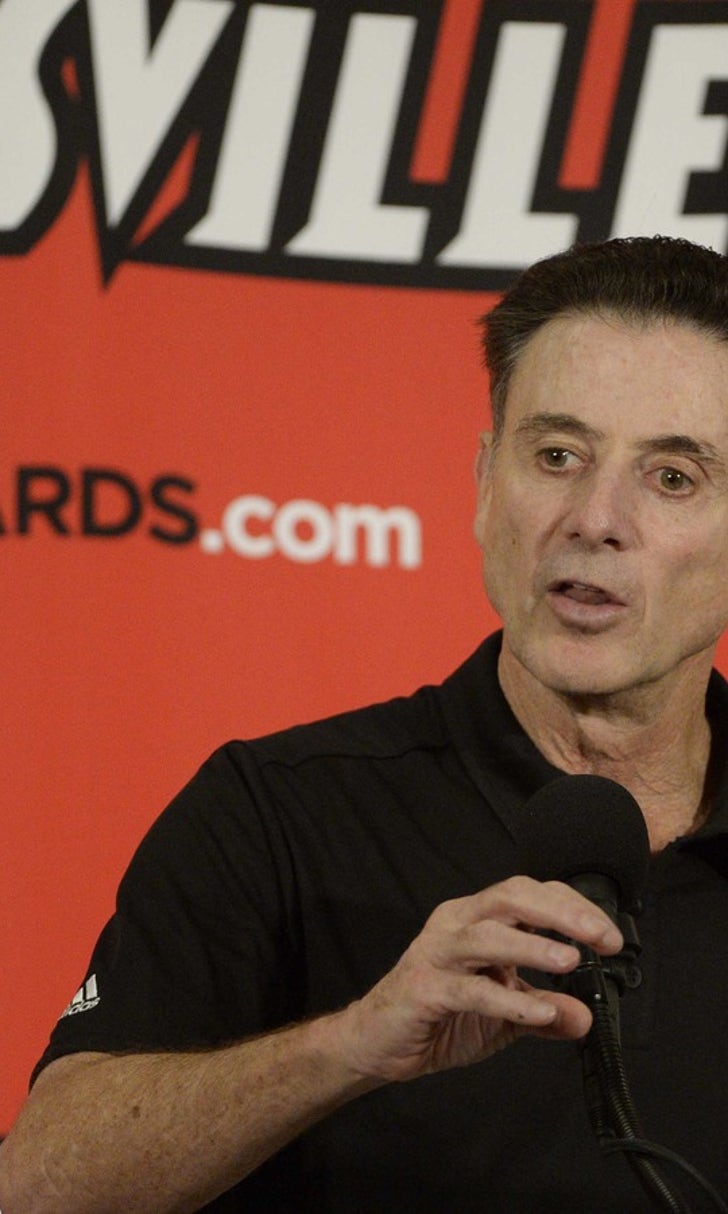 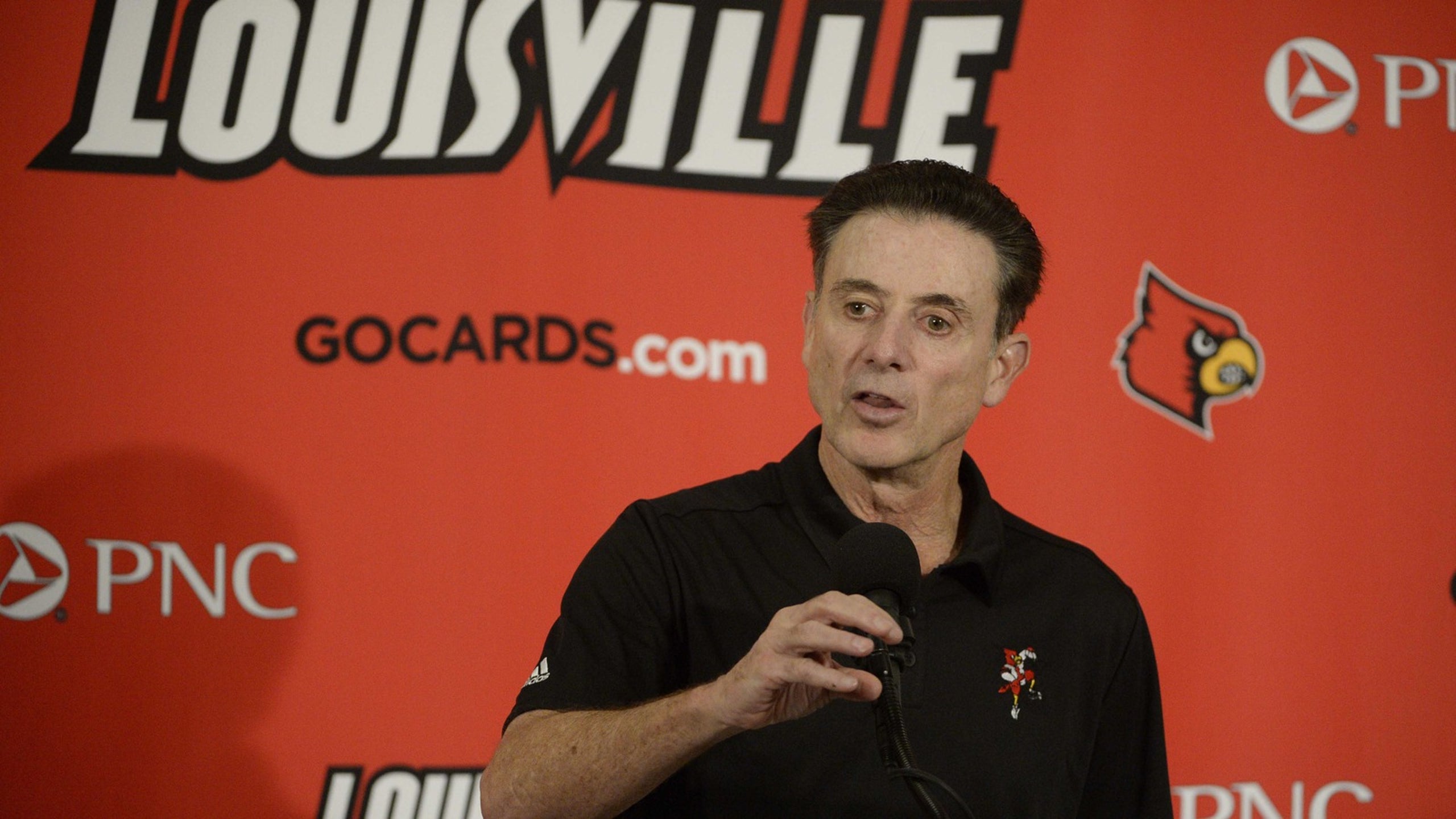 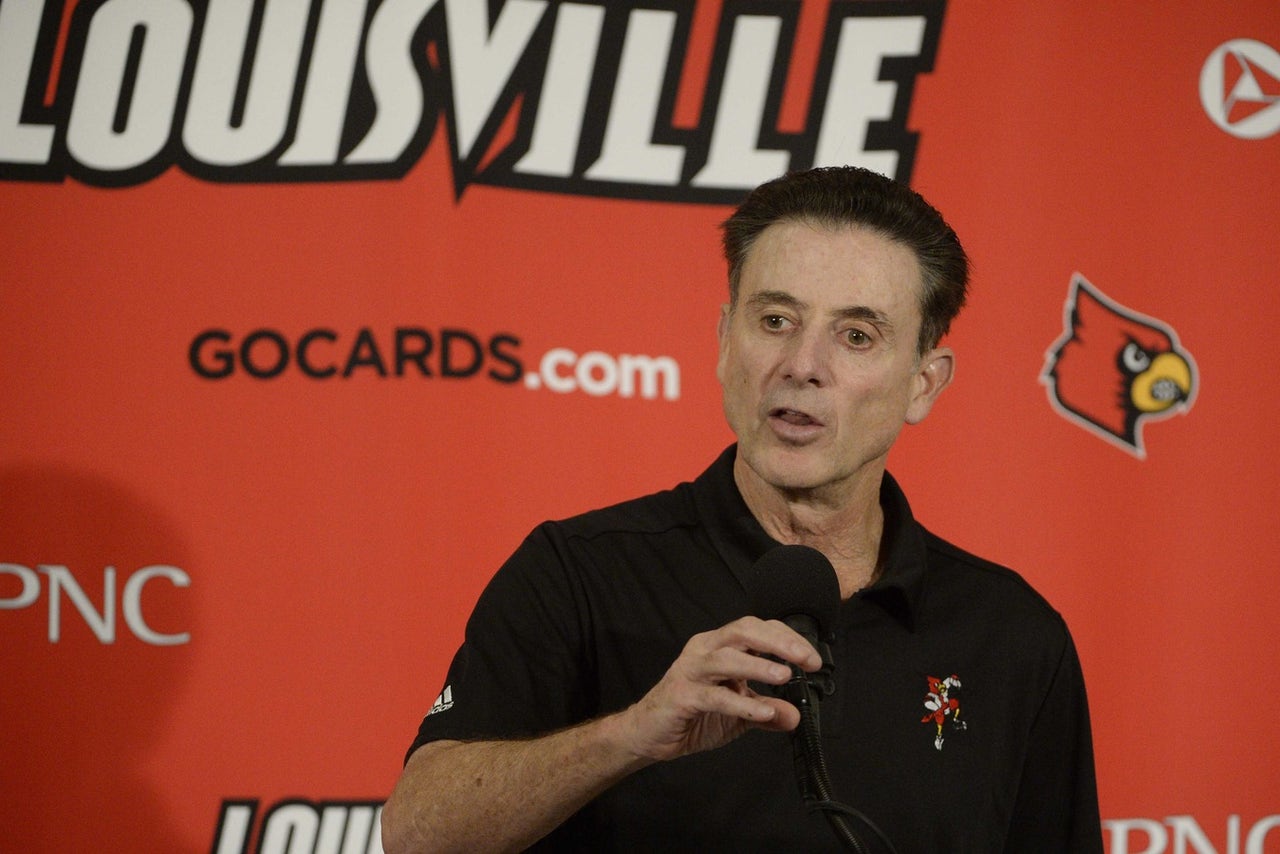 Lewis said that Jurich "explained to us that Coach Pitino is going to be our coach" when he was asked if he was worried about his coach's future during the Atlantic Coast Conference media day. "Coach has come in very confident saying that he's going to be here for a long time.

Allegations emerged earlier this month that an ex-staffer hired an escort and other dancers to strip and have sex with players and recruits from 2010-14.

Pitino isn't attending the media day on the advice of counsel, and he said to avoid the investigation being a distraction for other ACC coaches.

"If coach is ever bothered by this, he does a great job of hiding it because we can't tell," Lewis said. "And I worry about him all the time, I pray for him all the time, but he handles this very well. He comes in fired up every day. He seems like he's more fired up now."

The ex-staffer, former Cardinals player Andre McGee, has since resigned as an assistant coach at Missouri-Kansas City, saying he could no longer do the job as he fights "false" allegations by Katina Powell that he arranged 22 shows while coaching at Louisville.

Powell's attorney has also said his client is unlikely to cooperate with authorities and the NCAA unless she receives immunity. There are currently four ongoing investigations in the case.

Cleveland State Vikings
share story
those were the latest stories
Want to see more?
View All Stories
Fox Sports™ and © 2021 Fox Media LLC and Fox Sports Interactive Media, LLC. All rights reserved. Use of this website (including any and all parts and components) constitutes your acceptance of these Terms of Use and Updated Privacy Policy. Advertising Choices. Do Not Sell my Personal Info