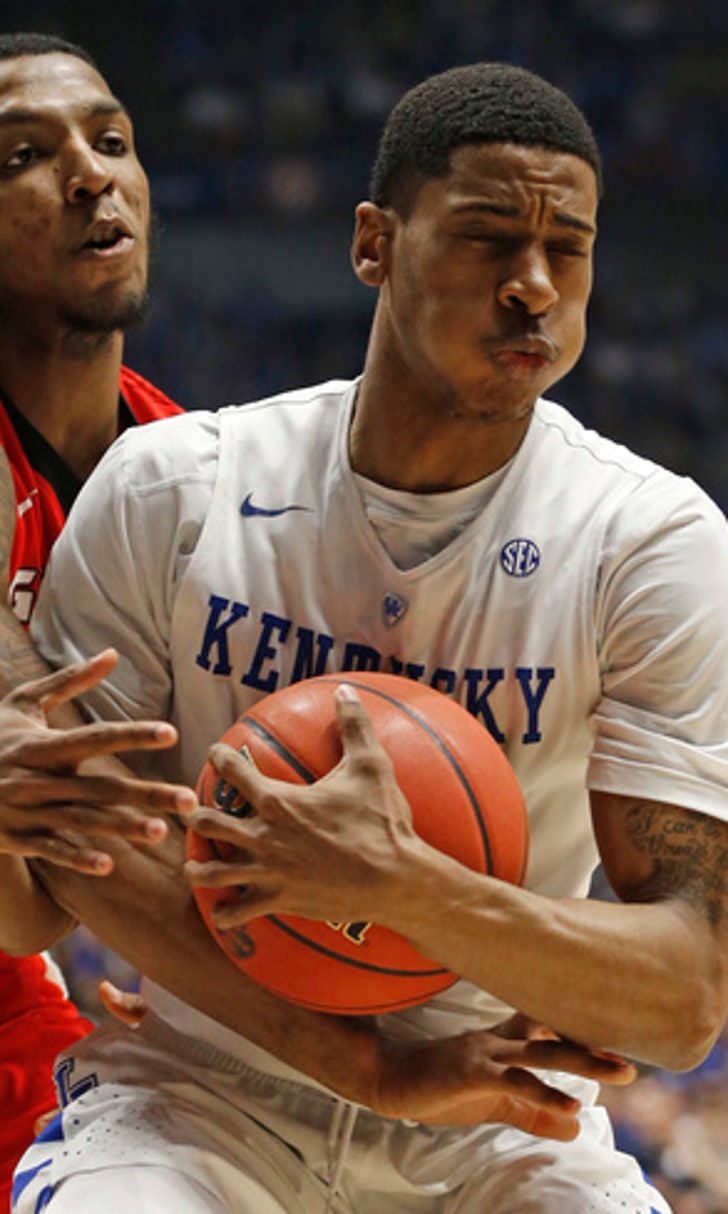 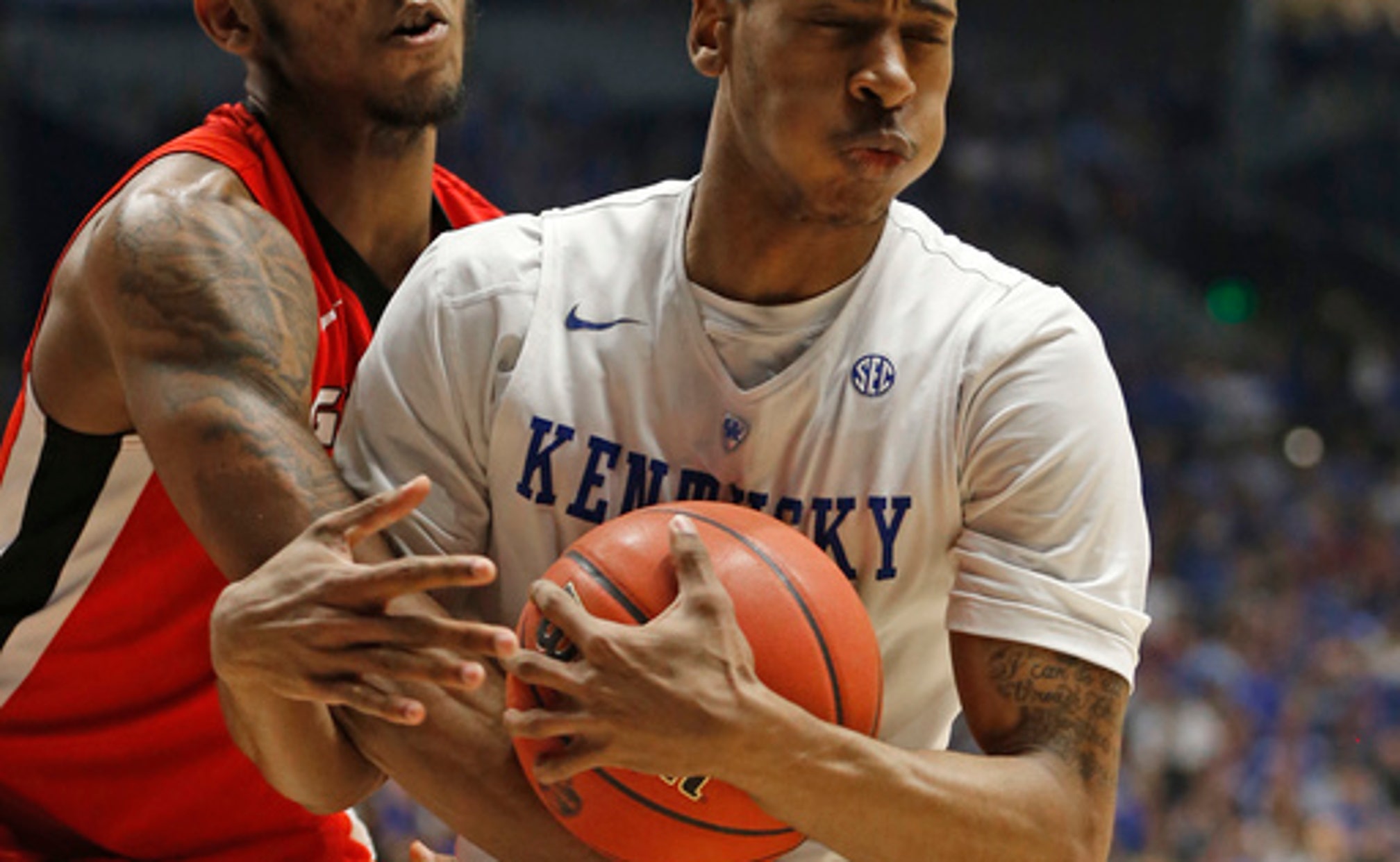 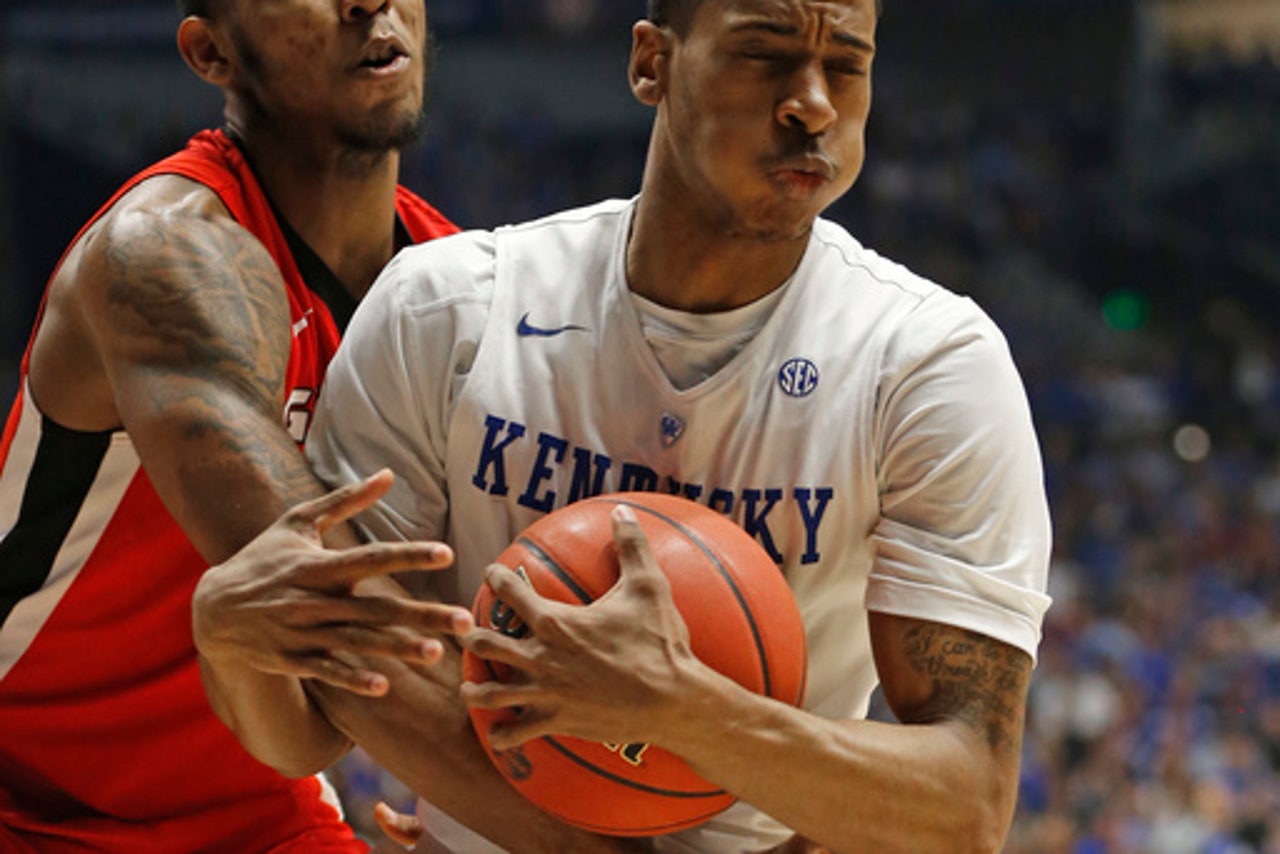 LEXINGTON, Ky. (AP) Kentucky coach John Calipari says that freshman guard/forward Charles Matthews has been granted his full release and will transfer from the Wildcats.

The 6-foot-6 Chicago native averaged 1.7 points, 1.6 rebounds and 10.3 minutes in 36 games with three starts for the Wildcats last season. Matthews is recovering from a recent medical procedure for a hip issue, but Calipari said last week that he expected him to be fine and looked forward to him contributing more next season. He says in a release Wednesday that he was saddened to see him leave but supports his decision.

Matthews says he gained great experience at Kentucky and thanked Calipari and teammates but adds, ''I felt like it was in my best interest to explore other options.''