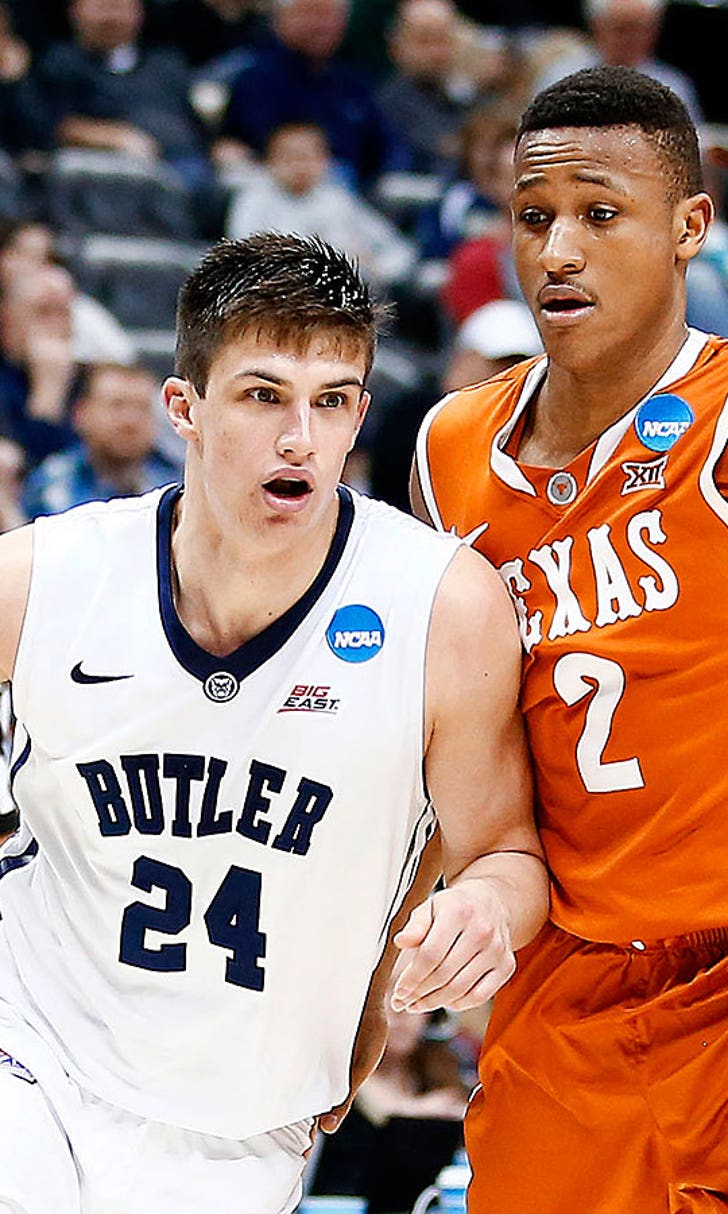 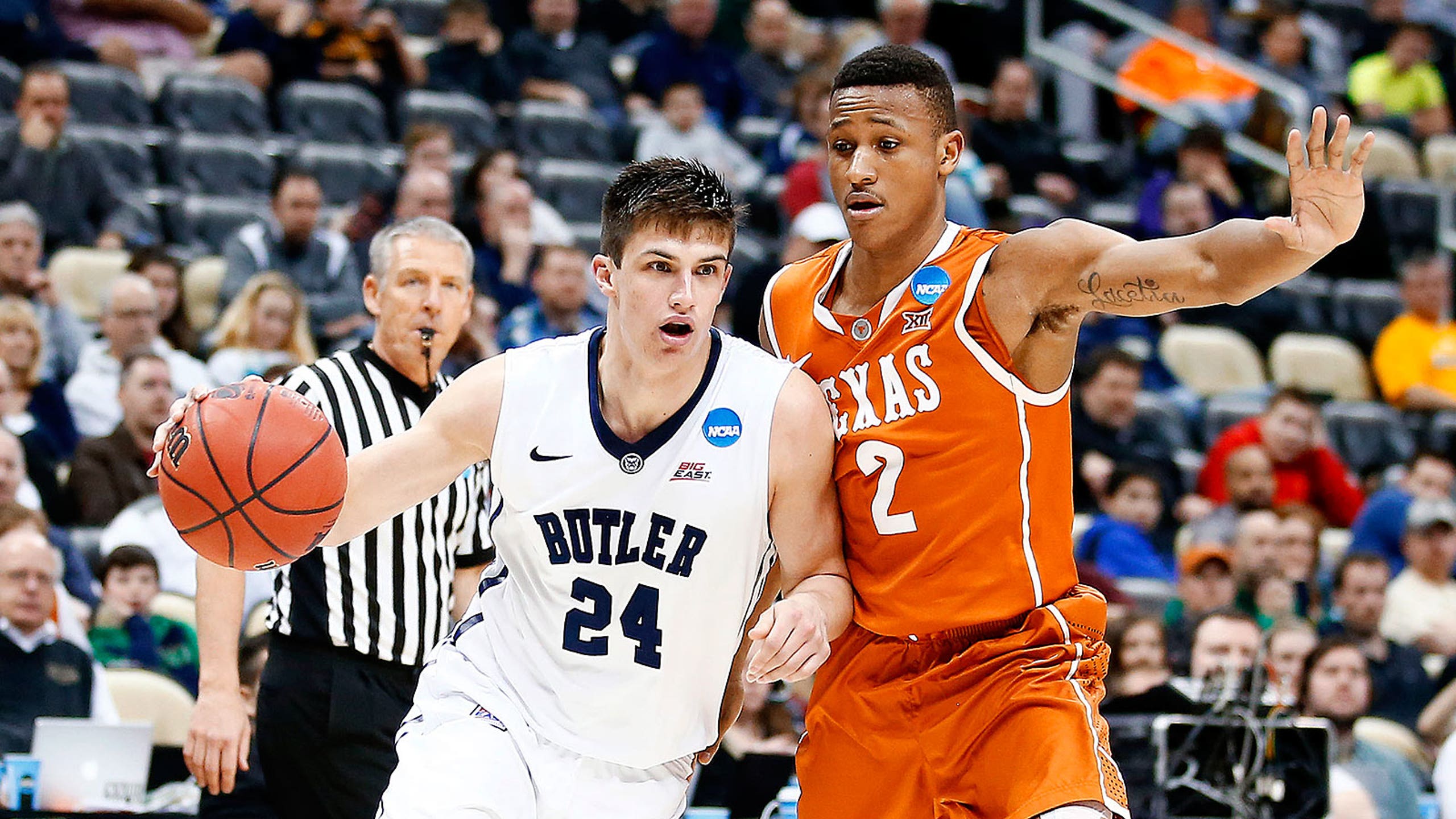 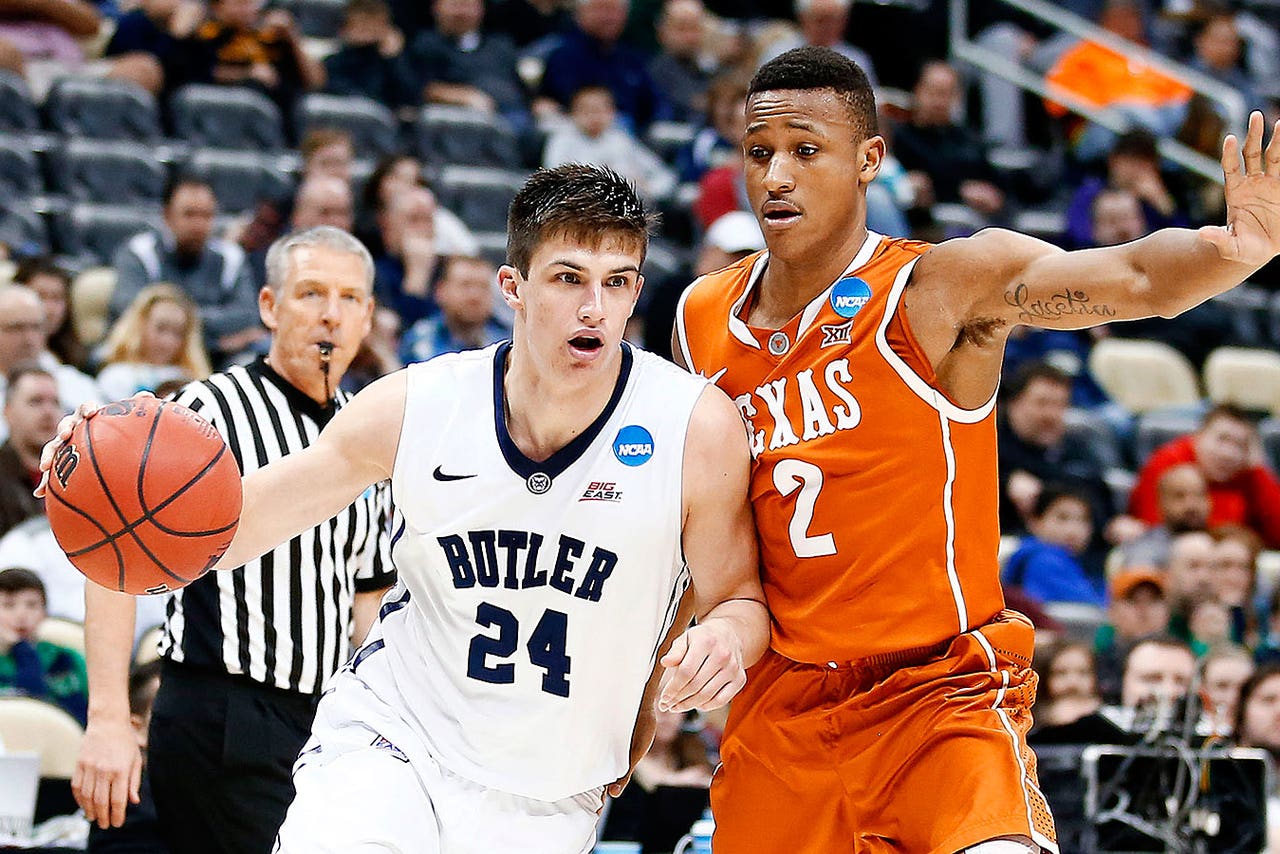 Kellen Dunham and Roosevelt Jones each scored 14 points in the Bulldogs' 79-44 exhibition win over Taylor University, an NAIA school, on Saturday afternoon.

Tyler Lewis, the transfer from N.C. State who is stepping into the starting point guard role, provided an offensive spark early for the Bulldogs, according to David Woods of the Indy Star:

The junior point guard, a transfer from North Carolina State, fueled a 14-0 opening burst. Of Butler’s first five field goals, he scored two himself and assisted on two. On his first shot as a Bulldog, he swished a 3-pointer.

Lewis added 11 points, as did sophomore Kelan Martin in his 12 minutes of action off the bench.

Butler hosts The Citadel in the team's season-opener on Nov. 14