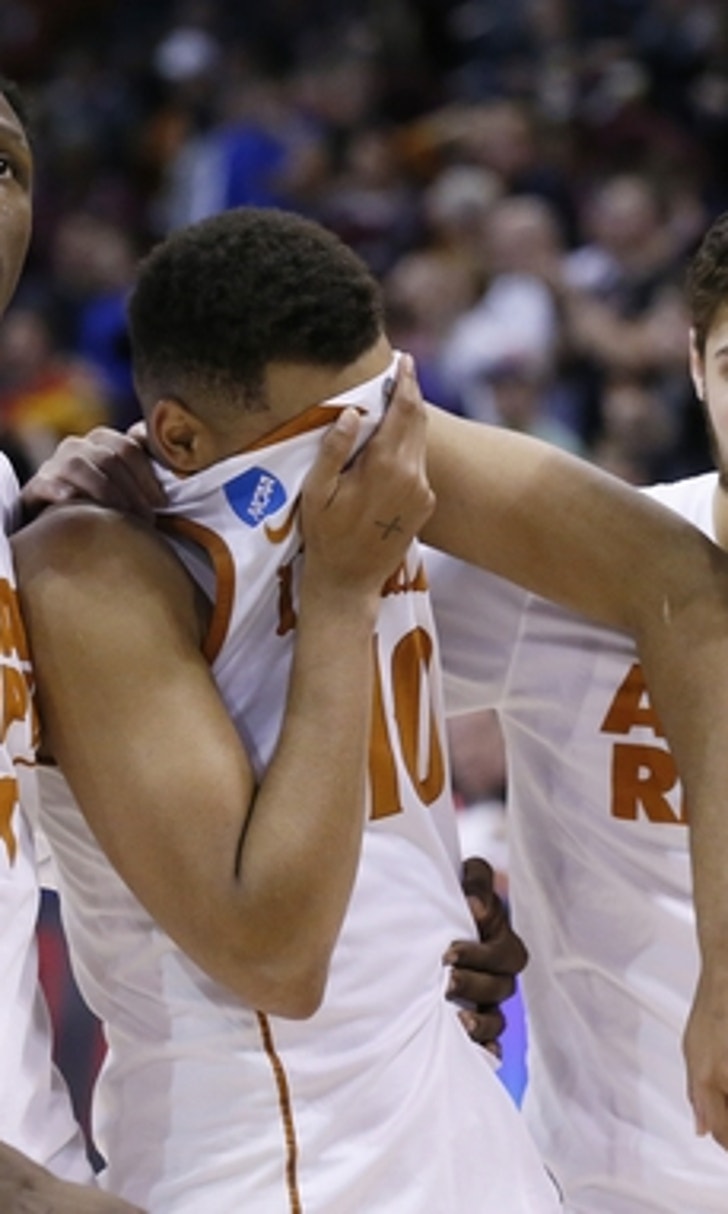 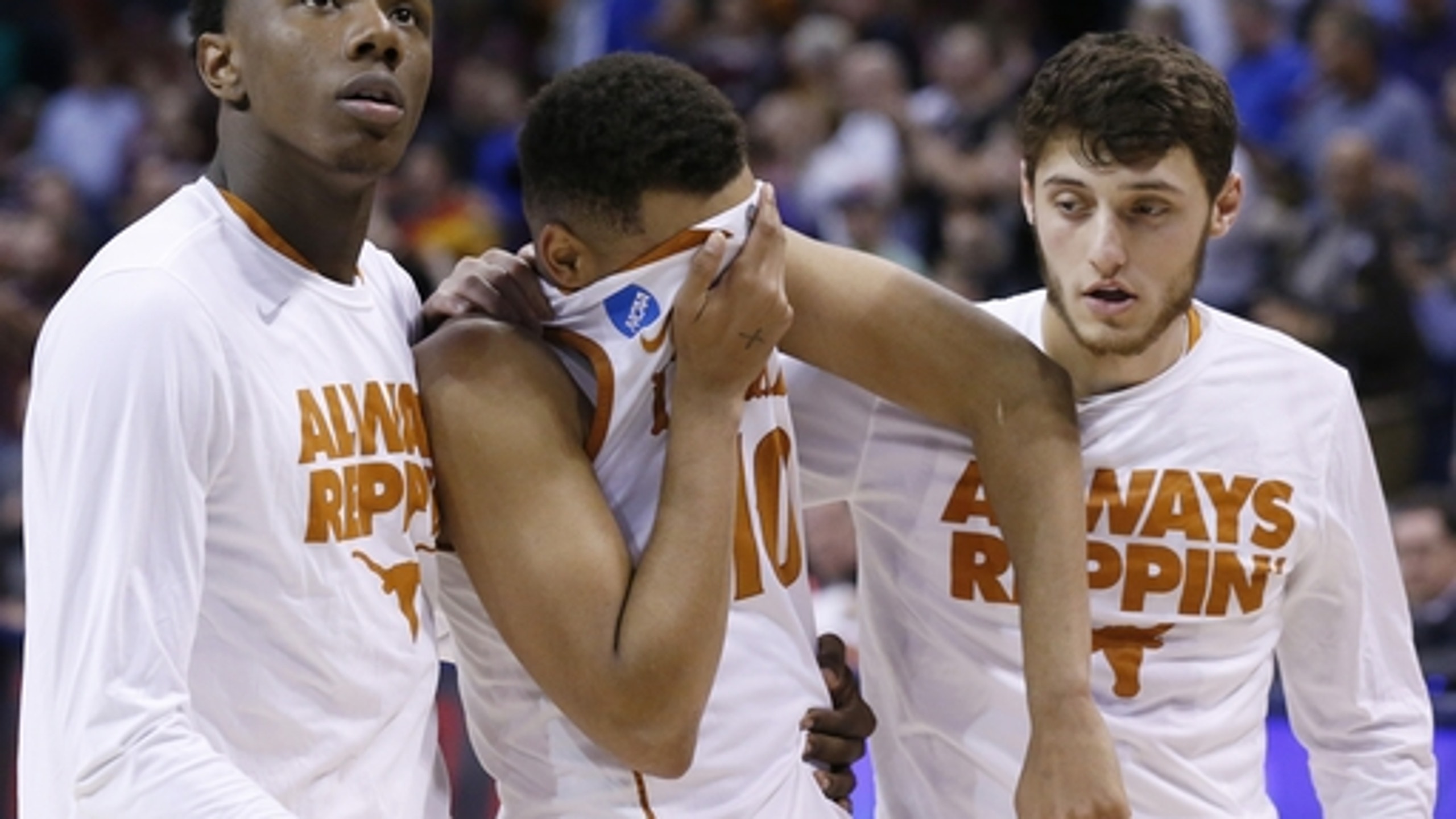 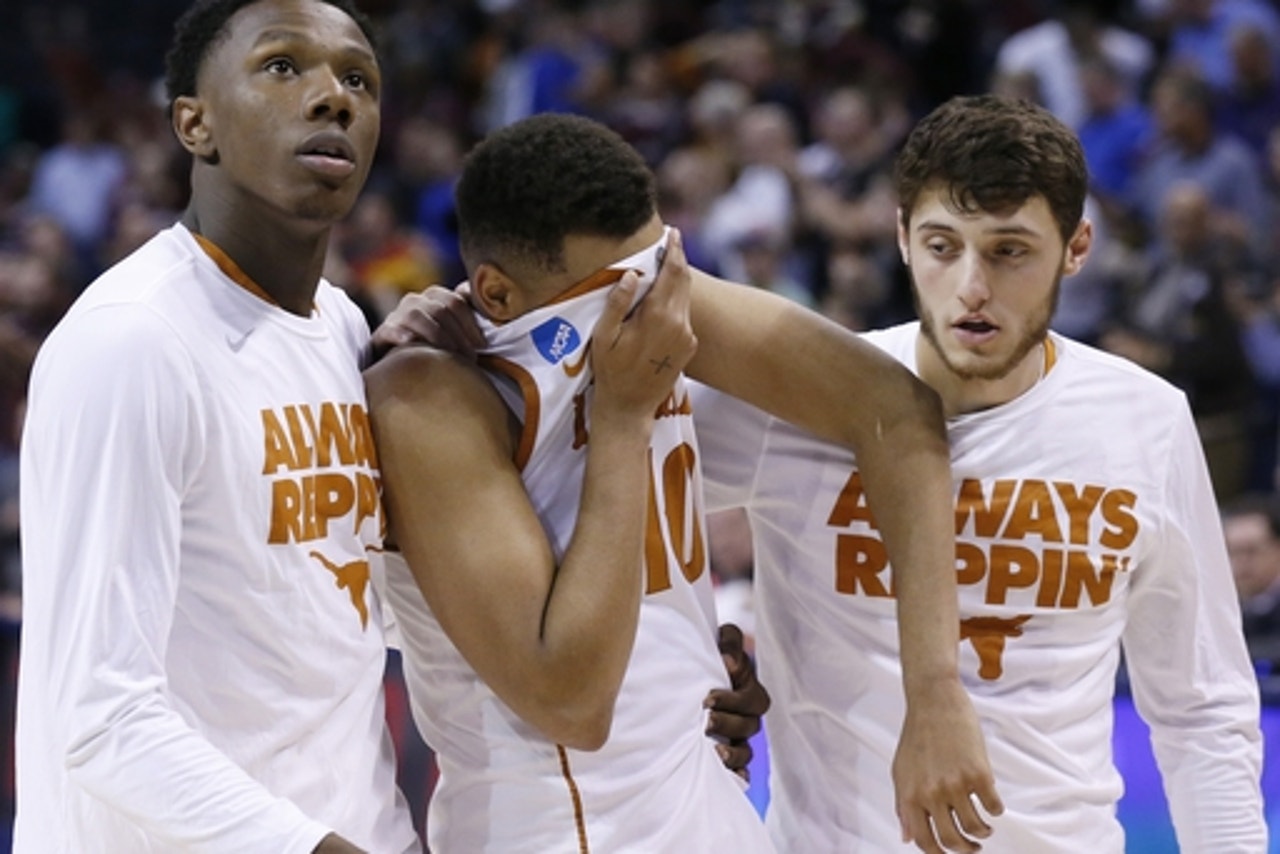 OKLAHOMA CITY (AP) Paul Jesperson banked in a halfcourt shot at the buzzer to give 11th seeded Northern Iowa a 75-72 win over No. 6 seed Texas Friday in the first round of the NCAA Tournament's West Region.

Northern Iowa passed the ball in under its basket after Isaiah Taylor tied the game on a layup with 2.7 seconds to play. Jesperson caught the ball, took a few dribbles and heaved.