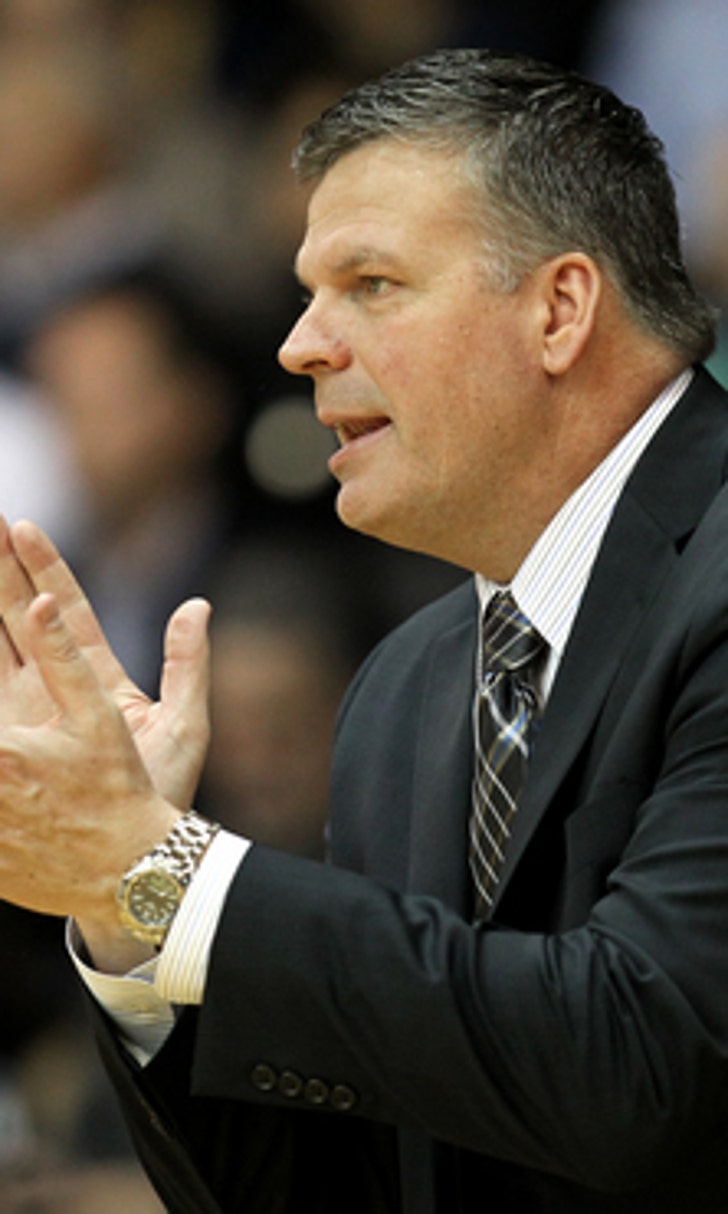 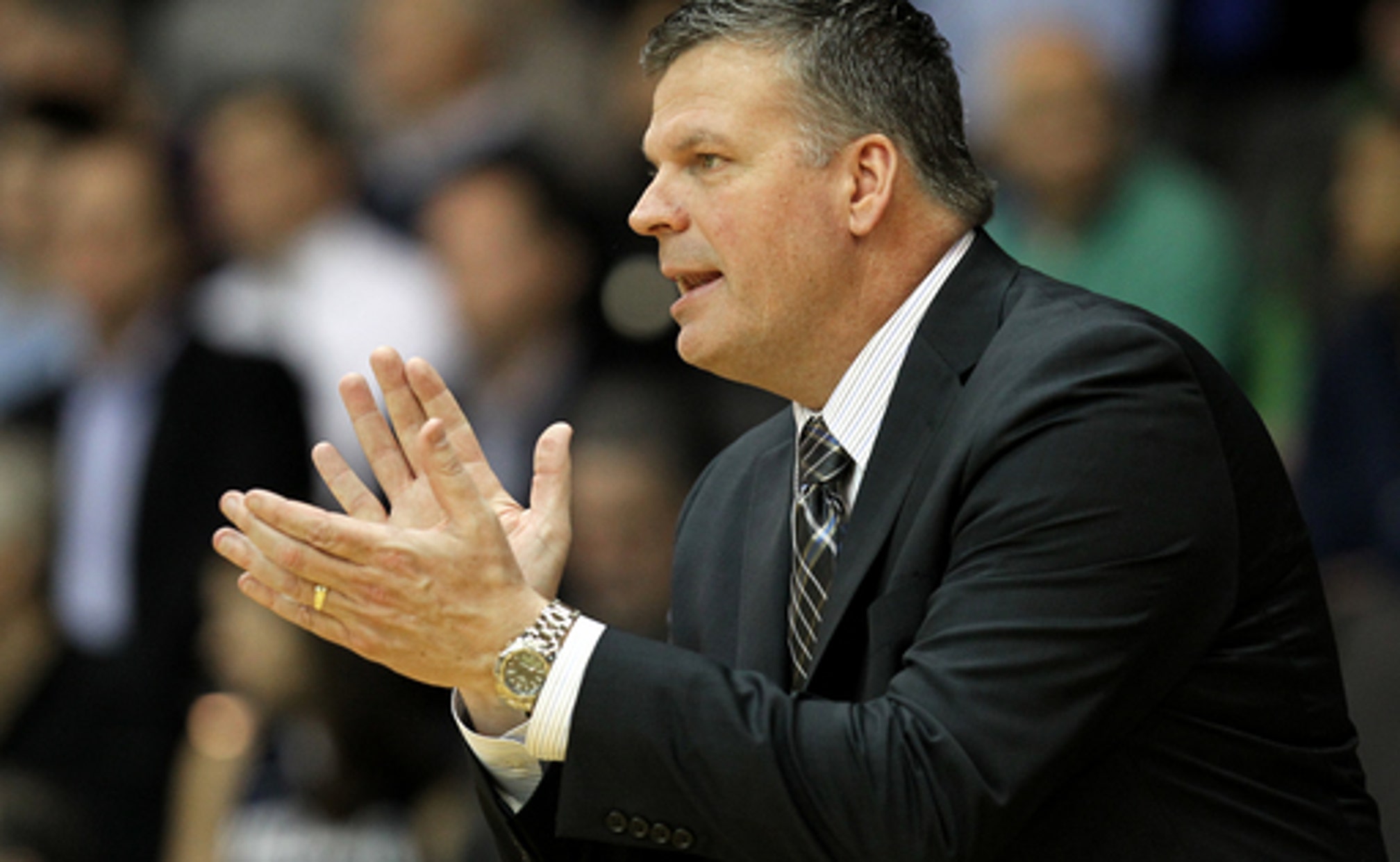 previous story
McGinn, Larsson lift Sabres past slumping Canadiens 4-2
next story
Bubba Watson on TPC Scottsdale: 'I don't like it at all'

Hot-shooting No. 3 Villanova takes down Creighton 83-58 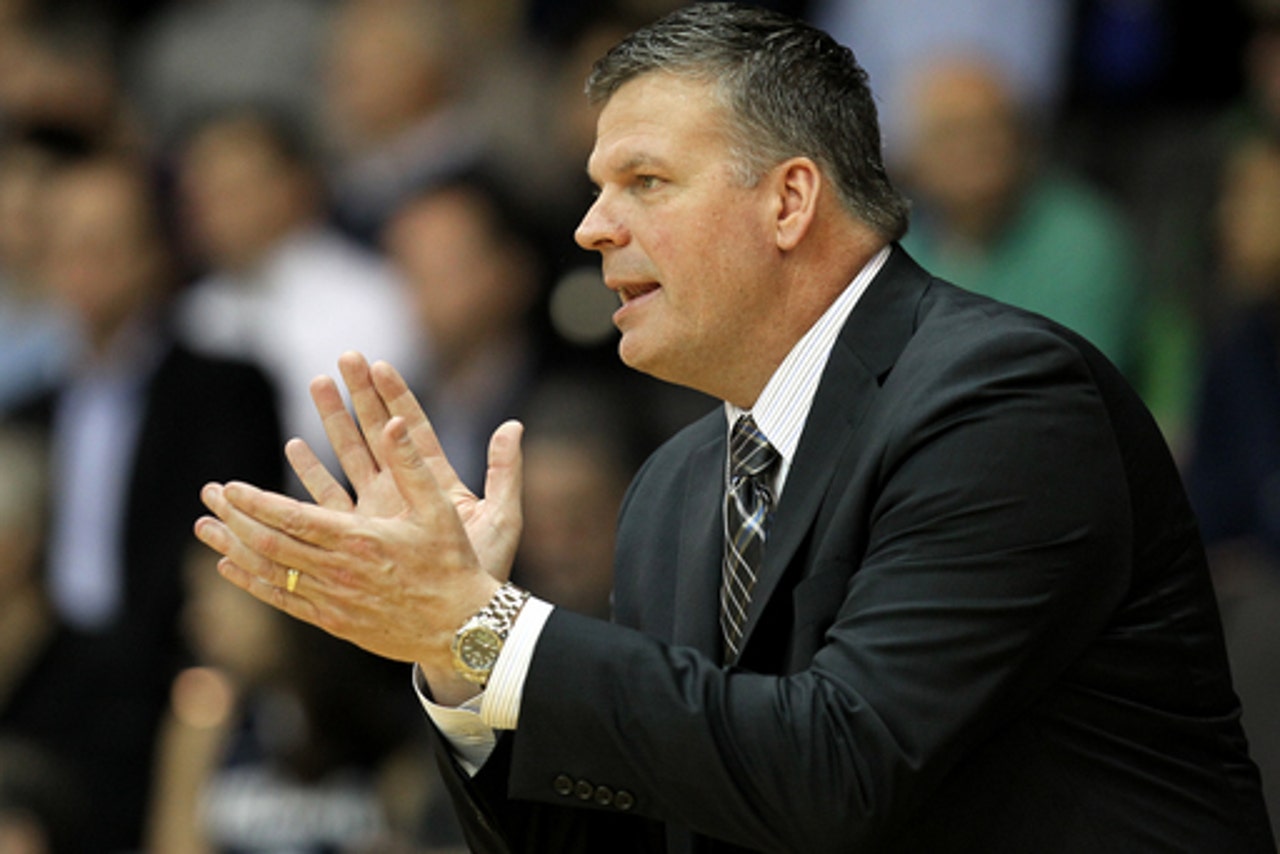 Josh Hart added 13 points and nine rebounds for the Wildcats (19-3, 9-1 Big East), who have won 11 of 12. With senior center Daniel Ochefu missing his second straight game with a concussion, Villanova relied on its pinpoint outside shooting. The Wildcats shot 16 for 29 (55 percent) from 3-point range with Brunson and Jenkins each shooting 4 for 6.

On the hunt for their third straight Big East title, Villanova remained a game up on Xavier for first place.

Playing just outside his native Philadelphia, Maurice Watson Jr. led Creighton (14-9, 5-5) with 16 points and five assists. The Bluejays have lost three straight for the first time this season.