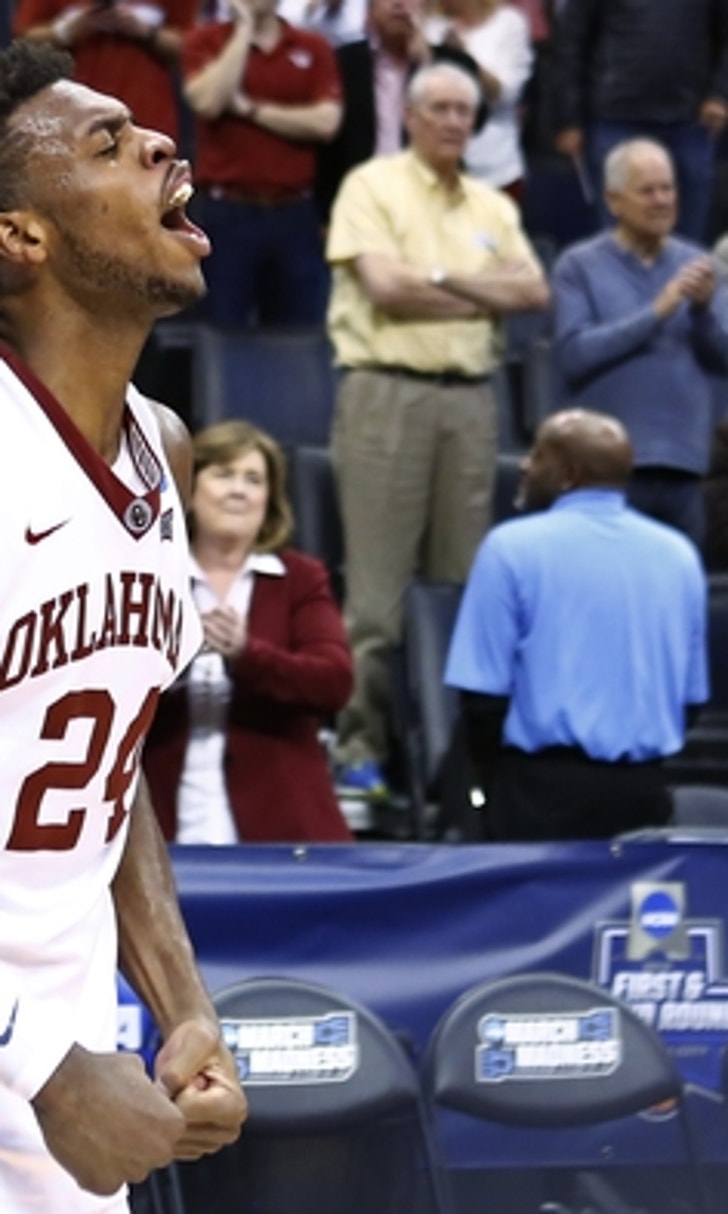 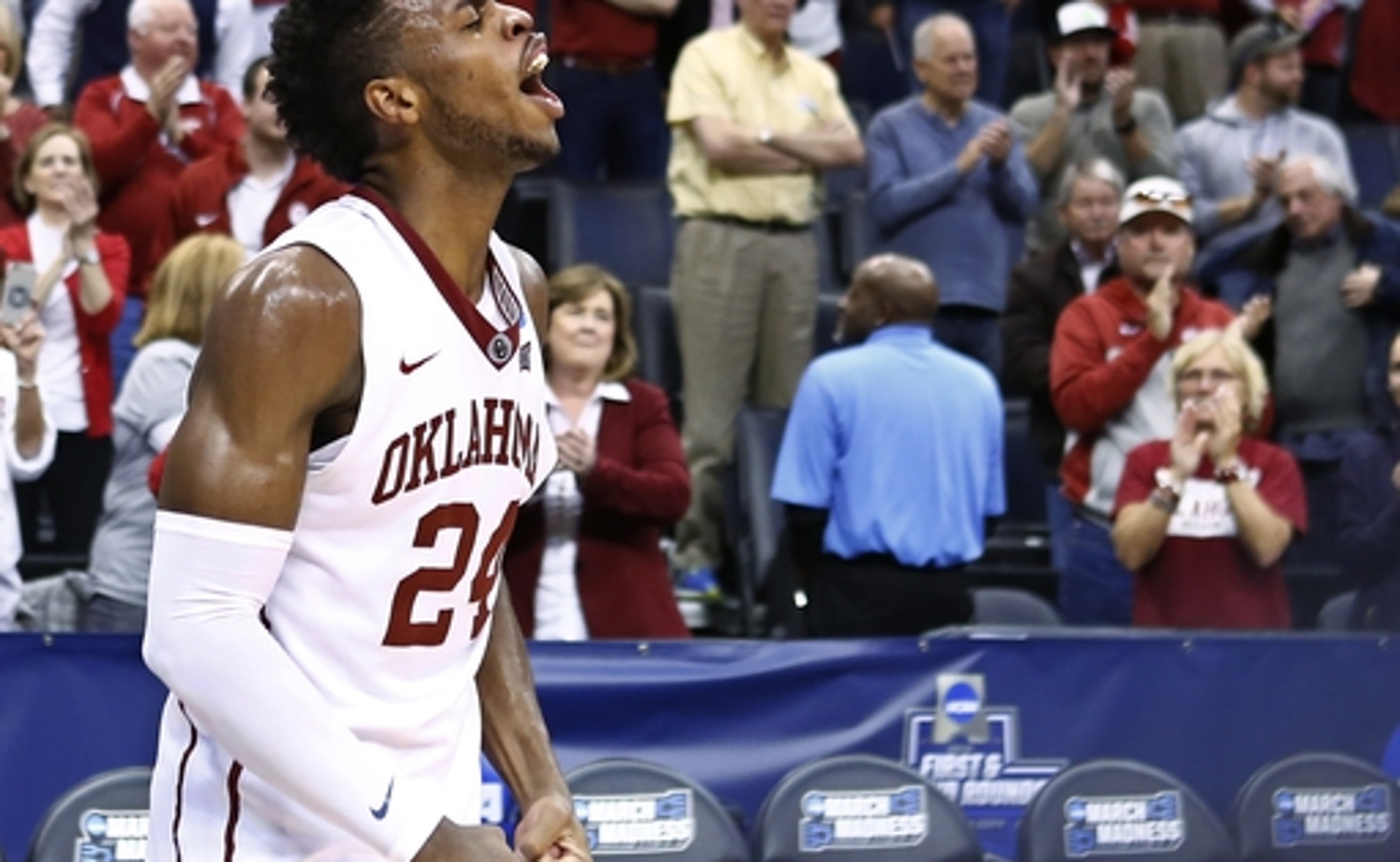 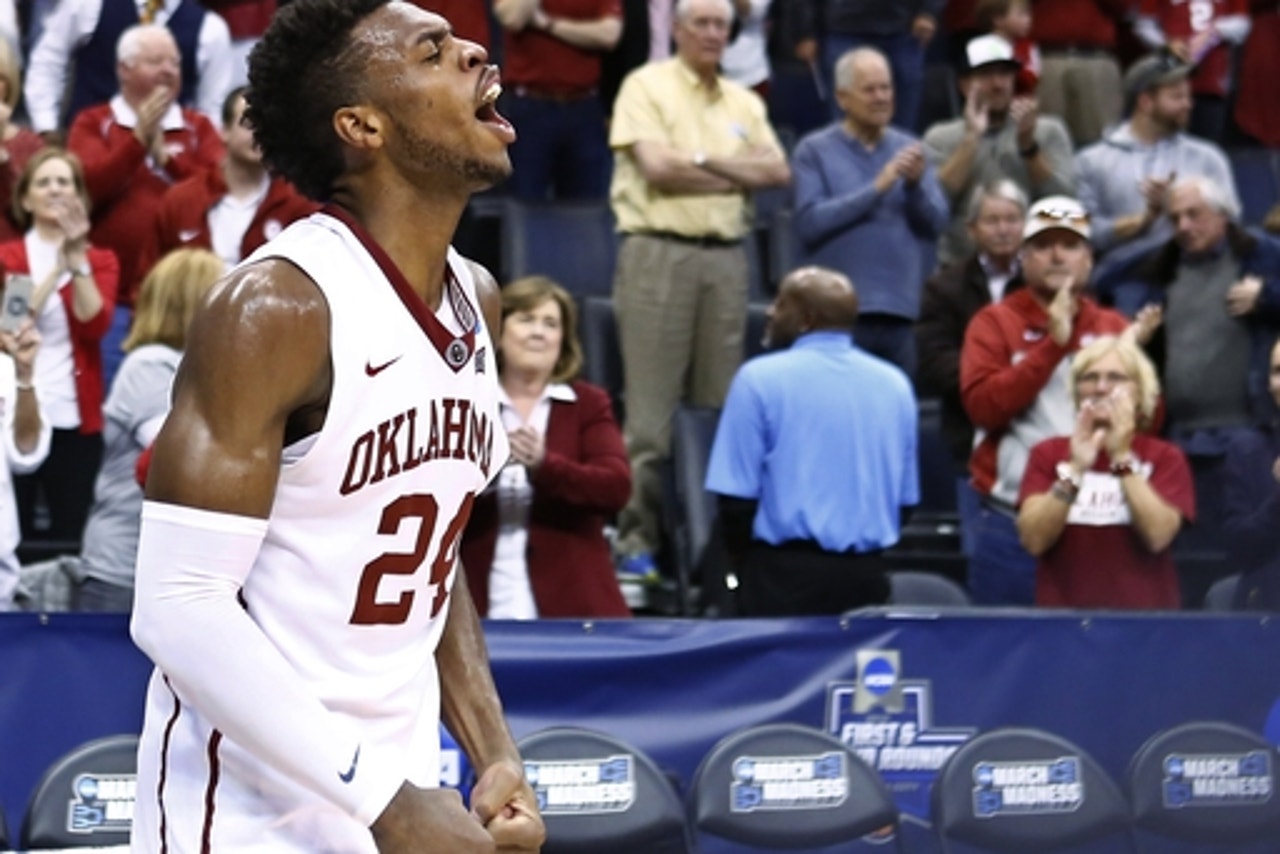 OKLAHOMA CITY (AP) Buddy Hield scored 19 of his 36 points in the final eight minutes to help No. 2 seed Oklahoma hold off No. 10 seed VCU 85-81 on Sunday in the second round of the NCAA Tournament.

Hield, who didn't score for more than 10 minutes to start the game, made 9 of 12 shots in the second half after going 2 for 8 in the first. The senior guard posted at least 30 points for the 11th time this season.

Jordan Woodard scored 17 points and Isaiah Cousins added 15 for the Sooners (27-7), who advanced to the Sweet 16 for the second straight year.

Melvin Johnson scored 18 of his 23 points in the second half, JeQuan Lewis scored 22 points and Michael Gilmore added 12 for VCU (25-11), which was trying to reach the Sweet 16 for the first time since its Final Four run in 2011.