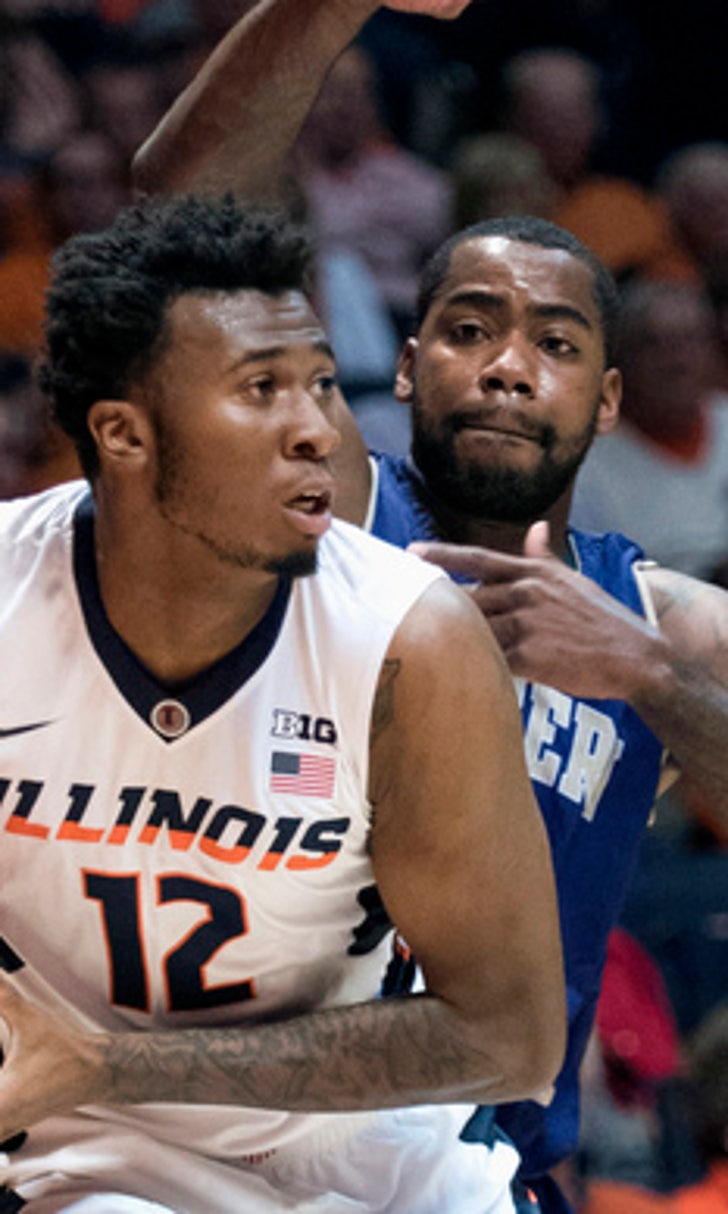 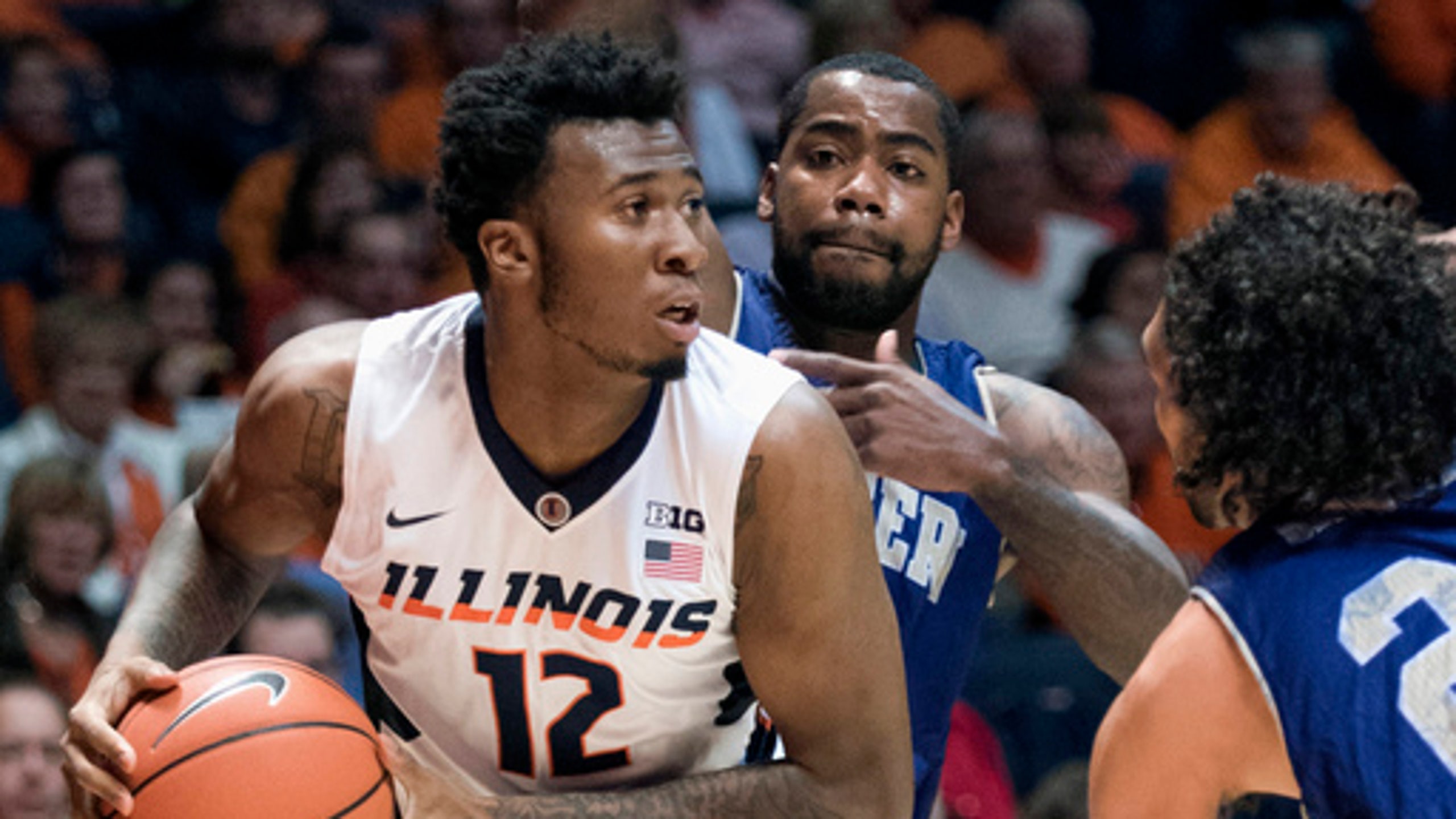 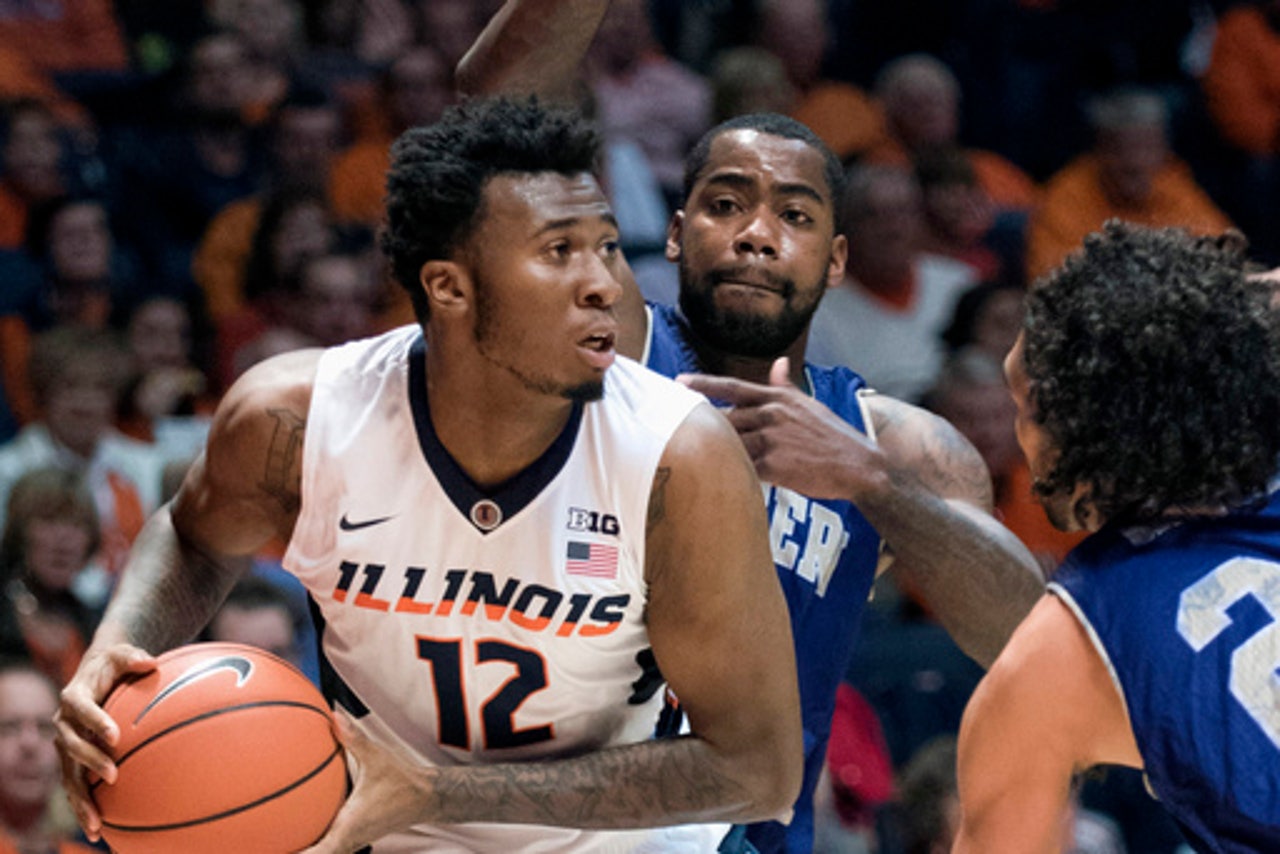 Groce said Friday that those six games will include two exhibitions before the regular season begins.

The 20-year-old Black was sentenced on April 21 to a year of probation after pleading guilty and admitting he threatened a bar bouncer with a knife. The sophomore said he regrets his actions and the embarrassment he caused his family and his team.