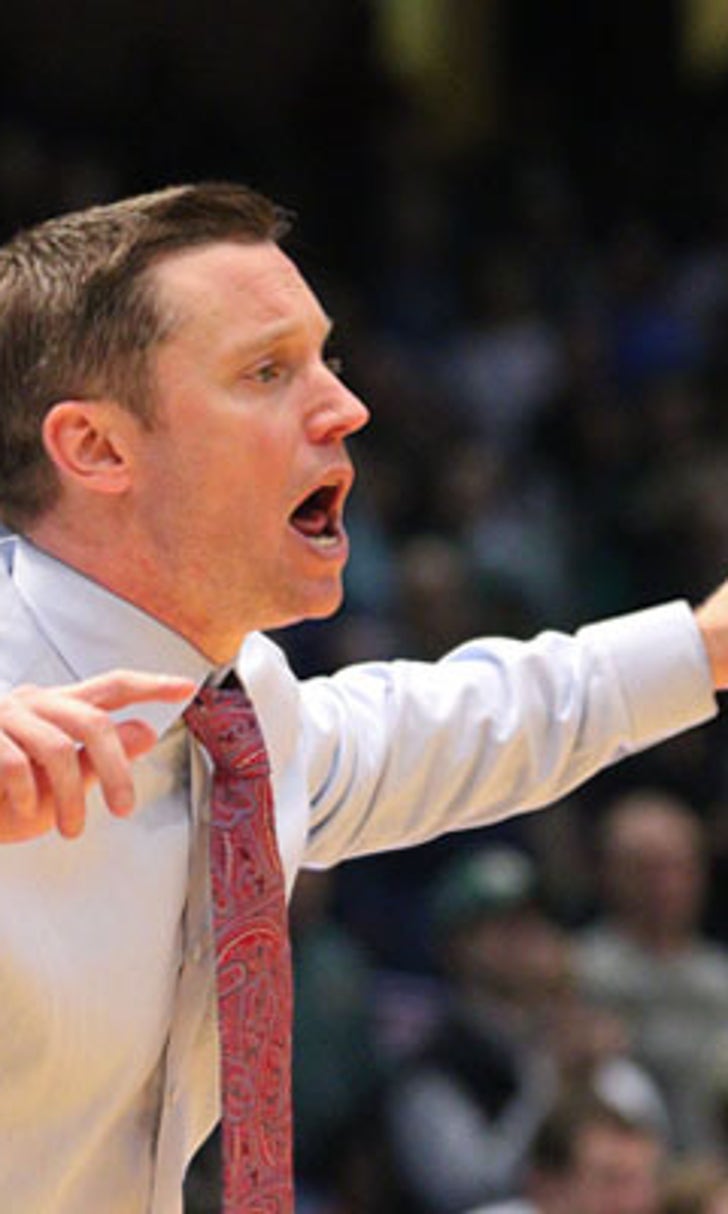 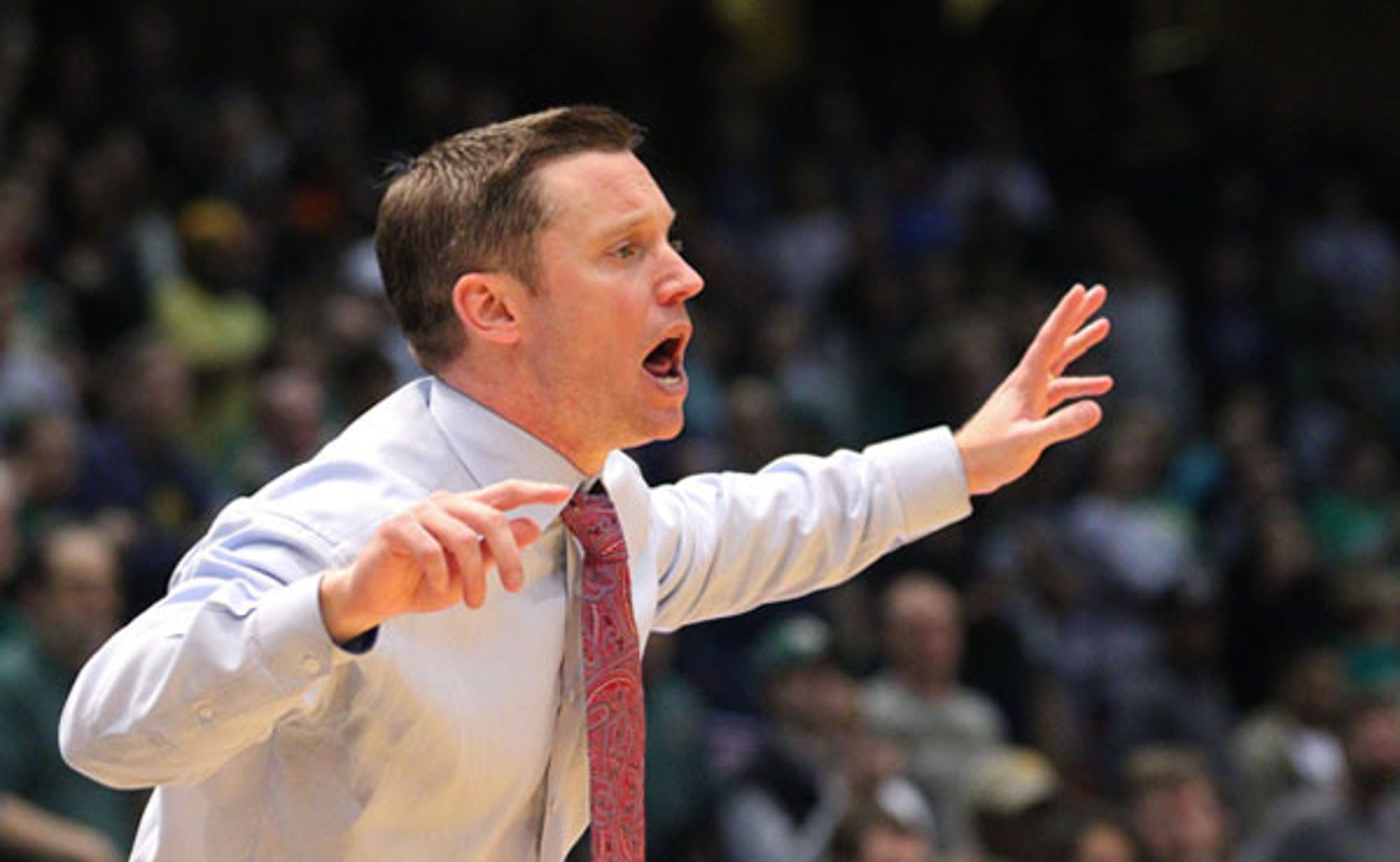 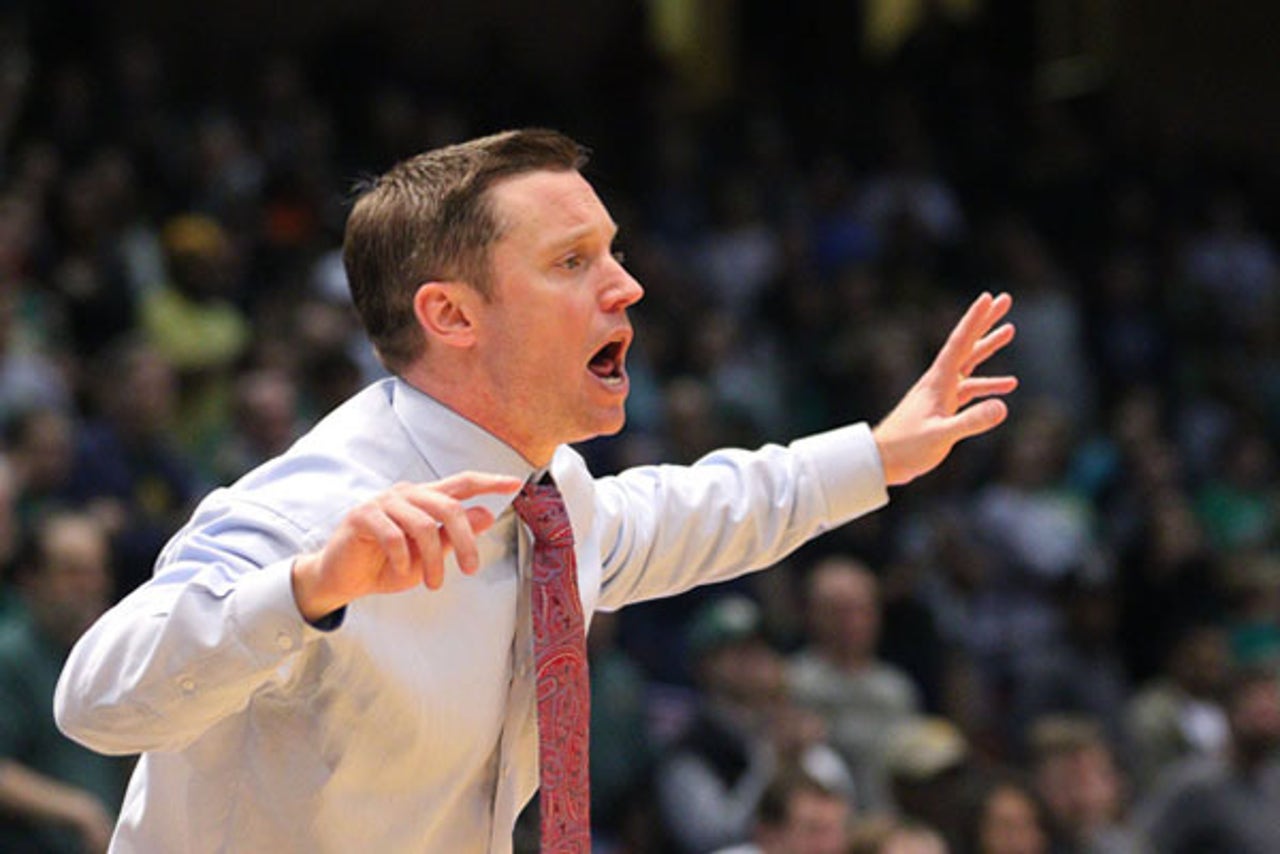 After 19 seasons of winning basketball in Gainesville, Billy “The Kid” Donovan is now the head coach of the Oklahoma City Thunder. But who could ever replace the great Donovan?

Well, Florida Athletic Director Jeremy Foley has accomplished the once unthinkable task of hiring Donovan’s replacement in a week.

The University of Florida put out a press release announcing the hiring of former Louisiana Tech head coach Michael White.

White was the 2014-15 Conference USA Coach of the Year. He finished 101-40 in four years at Louisiana Tech while winning three straight conference championships. White’s college career may rest the minds of Gators fans weary of a perceivable lack of Southeastern Conference experience. White was a four-year starter at Ole Miss and served as an assistant coach for seven seasons under two different Rebels head coaches.

“I have an incredible amount of respect for the University of Florida, and I am so excited to be a Gator,” White said. “Not only is Florida home for me, but the tradition and success that the Gators have built make this an incredible opportunity. I know about the great home court advantage in the O’Connell Center, which is a testament to the fans and the Rowdy Reptiles. There’s an unbelievable commitment to excellence athletically and academically at UF, and it starts with the leadership of Dr. Fuchs and Jeremy Foley. I look forward to returning to the SEC where I have a lot of great memories, and I can’t wait to create many more alongside The Gator Nation.”

White’s contract is for six years and $12 million, and he can begin to earn that money by convincing one of the Gators’ top recruits to honor his commitment. Four-star shooting guard KeVaughn Alen reportedly is seeking a release from his letter of intent after learning of Donovan’s departure.

“Michael White is someone who came to the top of our list very quickly and he checks all of the boxes we were looking for,” Foley said. “He is a winner who has a high level of integrity, plays an up-tempo style of play and has the respect of his peers and the basketball community. He has experience in coaching, recruiting and playing in the Southeastern Conference and has a strong pedigree. He has a certain authenticity with people and is not afraid of challenges.”

White’s taking over a Gators team that severely underperformed last season after making it to the Final Four in 2014. He definitely has his work cut out for him.

CFP Rankings: What You Need To Know
The first College Football Playoff rankings were released on Tuesday, and the Alabama Crimson Tide are in the top spot.
November 24
those were the latest stories
Want to see more?
View All Stories
Fox Sports™ and © 2020 Fox Media LLC and Fox Sports Interactive Media, LLC. All rights reserved. Use of this website (including any and all parts and components) constitutes your acceptance of these Terms of Use and Updated Privacy Policy. Advertising Choices. Do Not Sell my Personal Info