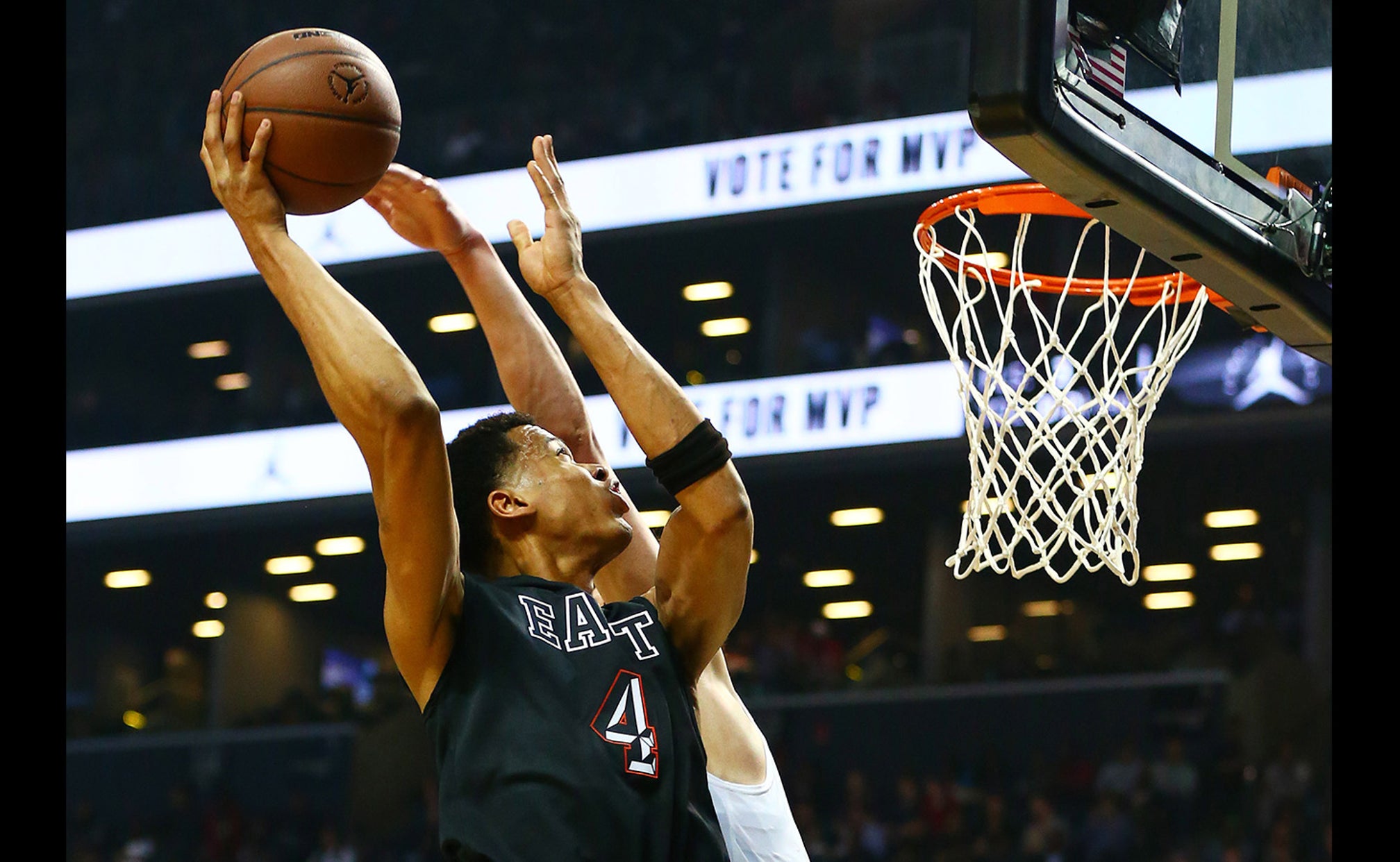 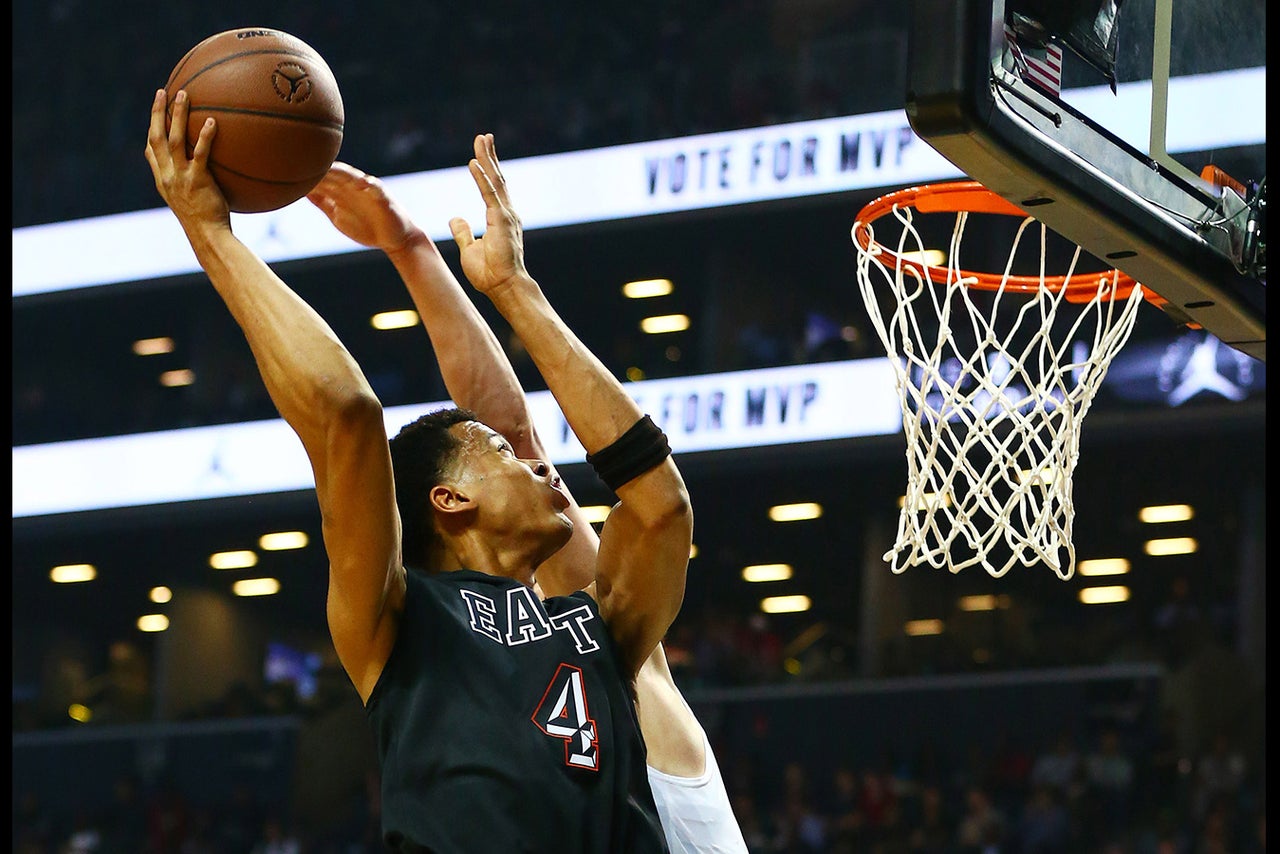 On Friday, the Naismith Memorial Basketball Hall of Fame announced the 20 candidates for the Kareem Abdul-Jabbar Center of the Year Award.

The list of candidates includes five freshmen: Indiana's Thomas Bryant, Kansas' Cheick Diallo, Kentucky's Skal Labissiere, Maryland's Diamond Stone and UNLV's Stephen Zimmerman. However, Labissiere and Diallo are both waiting to be cleared by the NCAA.

Five finalists will be named in March. A winner will be selected on April 8.