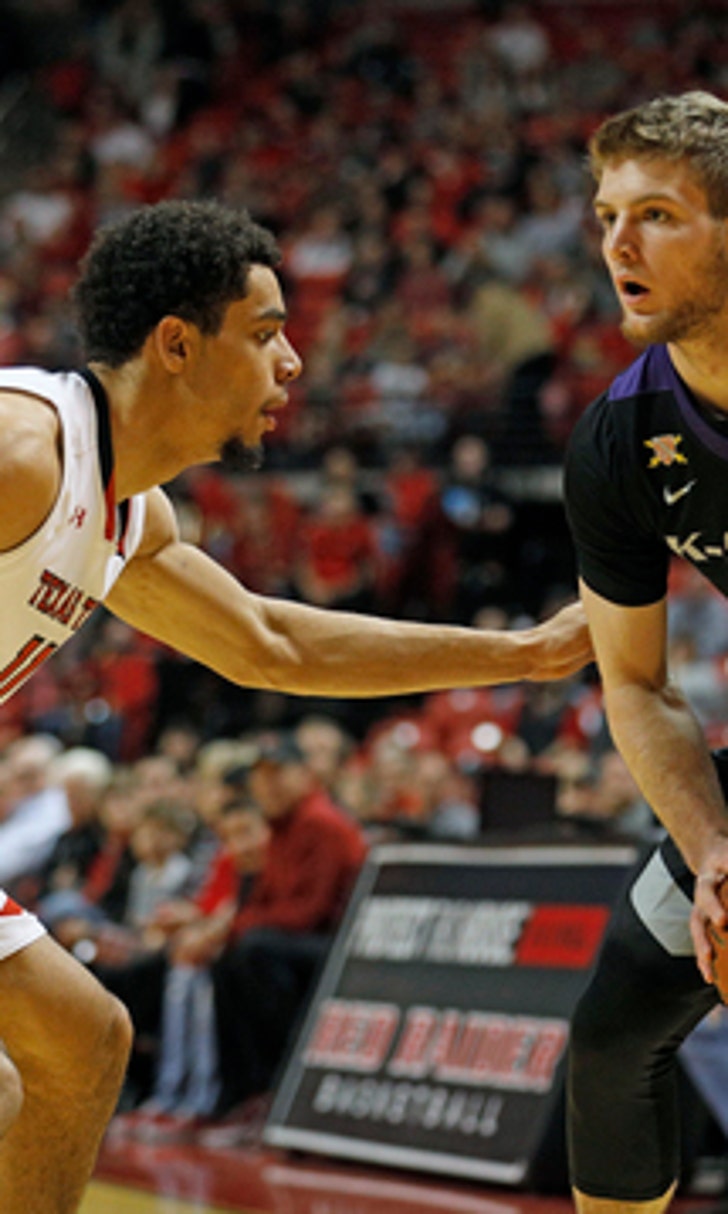 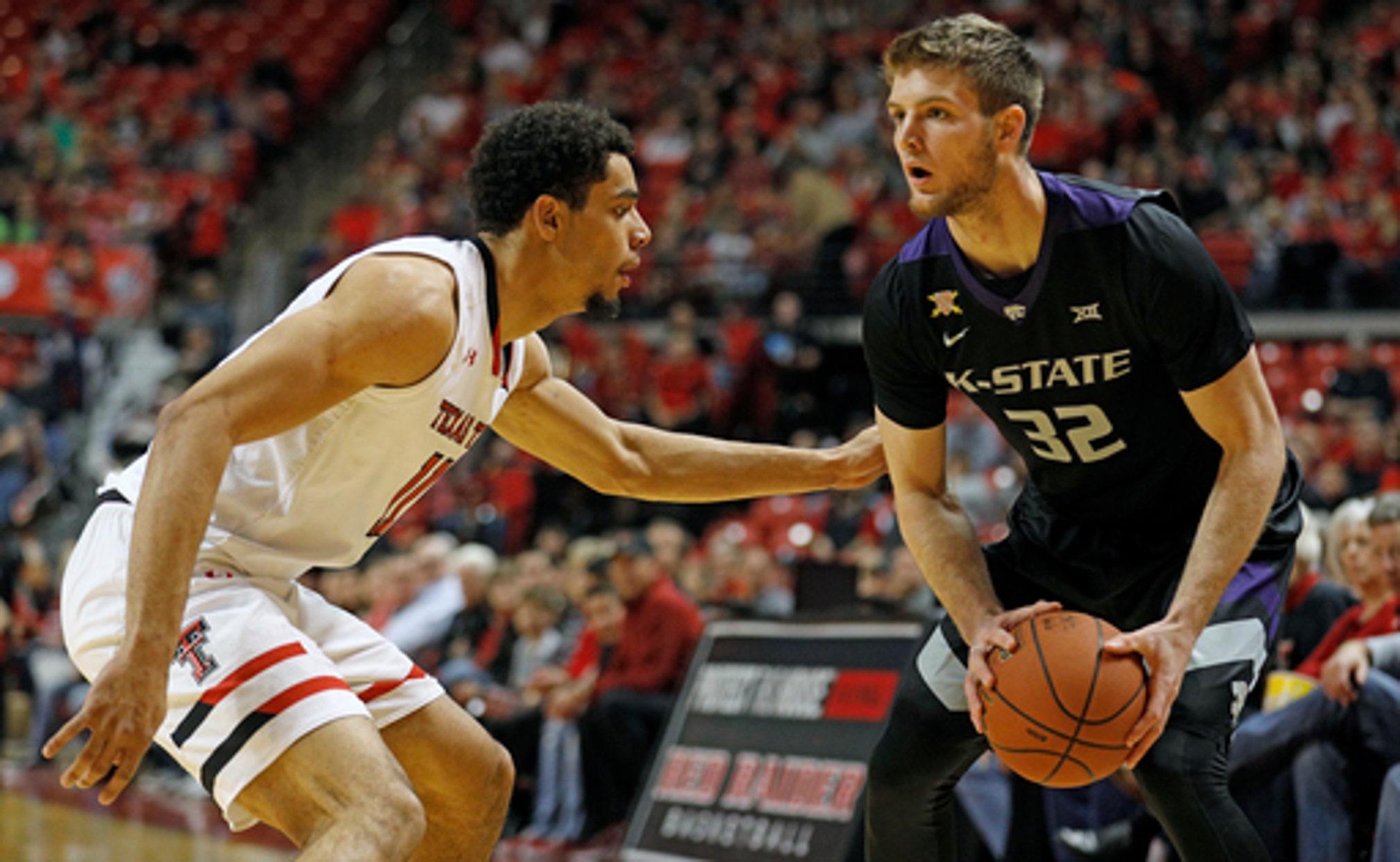 LUBBOCK, Texas (AP) Keenan Evans and No. 18 Texas Tech have done more than just win their first three Big 12 games. The Red Raiders haven't trailed in a conference game yet.

When Kansas State made a bit of a run in the second half Saturday, Evans scored the game's next four points off turnovers and the Red Raiders maintained a double-digit lead the rest of the way in a 74-58 victory.

''We just drew it in our head that we were not about to be that team that was about to have a letdown,'' Evans said. ''Past teams have beaten top teams and, in the next game, get beat. We really didn't want to be that team. This wasn't a cupcake game. Every night in the Big 12 is a grind-it-out game.''

Evans finished with 27 points as the Red Raiders backed up that 85-73 win four days earlier at Allen Fieldhouse, their first victory ever on the road against No. 10 Kansas.

''Just really pleased to get another win in this league,'' Tech coach Chris Beard said. ''These games are so hard to win. I don't think most people understand how hard it is to win a game in the Big 12 Conference. All the preparation, how well you have to play, so I just want to recognize our players. I thought we had two great days of preparation.''

By shooting 70 percent in the first half, the Red Raiders jumped out to a 20-4 lead and settled for a 40-22 advantage at the break. The Red Raiders were still shooting 61 percent when Beard pulled starters from the game.

Dean Wade had eight points for K-State (11-4, 1-2) in a 16-8 spurt to get within 48-40 with just under 12 minutes left. That's when Evans converted two turnovers into points, and Tech added a third basket after a turnover right after that.

Barry Brown led Kansas State with 24 points and Dean had 14 before fouling out in the final 3 minutes. Cartier Diarra added 11 points.

All 10 Texas Tech players scored, and Zhaire Smith was the only other in double figures with 11 points.

''They had some success and had some issues last season, but I thought they'd come back and play with a lot of heart and toughness,'' K-State coach Bruce Weber said. ''That's what's happened.''

Kansas State: The Wildcats fell one game below .500 in Big 12 play with a rivalry game against Kansas on the horizon after a midweek contest.

Texas Tech: The Red Raiders are 3-0 play for the first time since the 2003-04 season. They will almost certainly move up in the polls after two more double-digit victories this week, including the win over the Jayhawks.

K-State starting guard Kamau Stokes went to the Wildcats locker room with an apparent ankle injury before the first half ended and didn't return. He scored two points in 15 minutes, well below his season average of 14.2 points per game.

Weber said Stokes would be evaluated further when the team returned home.

''Cartier hit a couple of 3s, he pushed it, made good decisions and got in the paint,'' Weber said. ''Obviously, he doesn't have the same experience that Kam has, but he was solid for us and, depending what happens with Kam, obviously will have to get some more minutes if Kam's out for a while.''

Texas Tech forward Zach Smith, eight days after rolling his ankle in the Big 12 opener against Baylor, played 19 minutes and scored six points. He was limited in the game against Kansas.

''Zach Smith's a warrior,'' Beard said. ''Average people, even good to great people, wouldn't play any minutes at Kansas and wouldn't even play tonight. But Zach's an elite person who's approached the rehab like a pro.''

Texas Tech will visit No. 7 Oklahoma on Tuesday night. It's the team's second true road game this year, but it also is the squad's fifth contest out of the state of Texas.