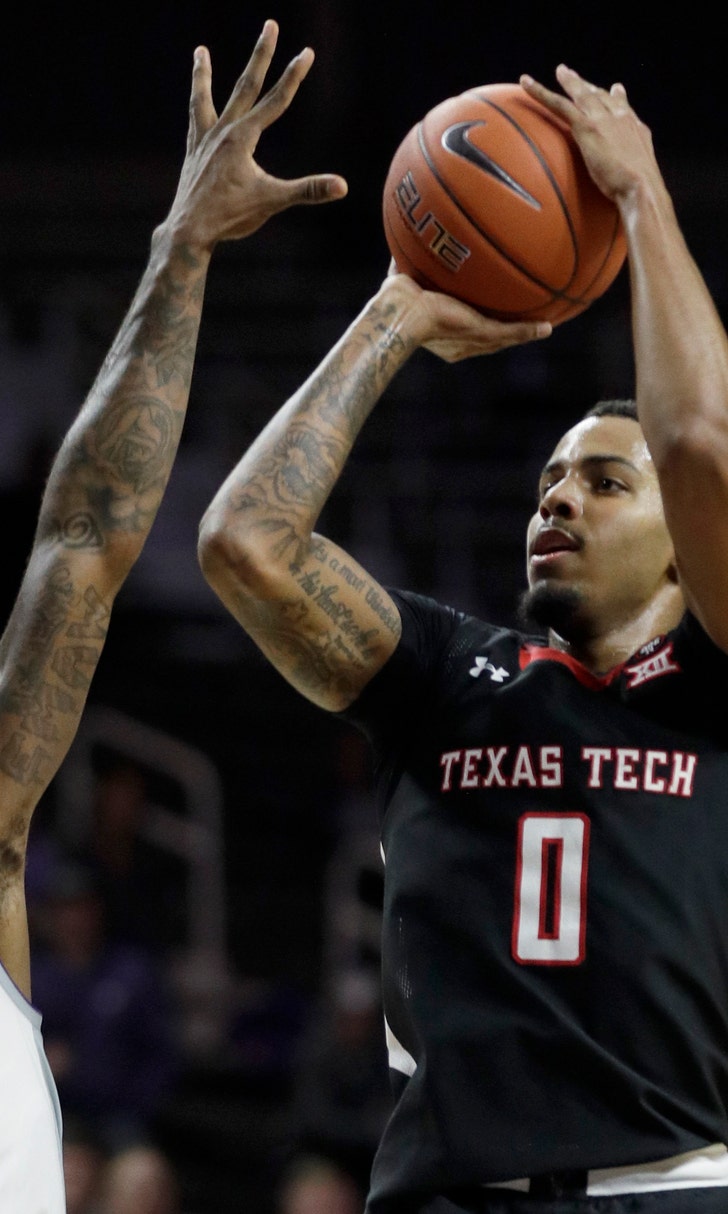 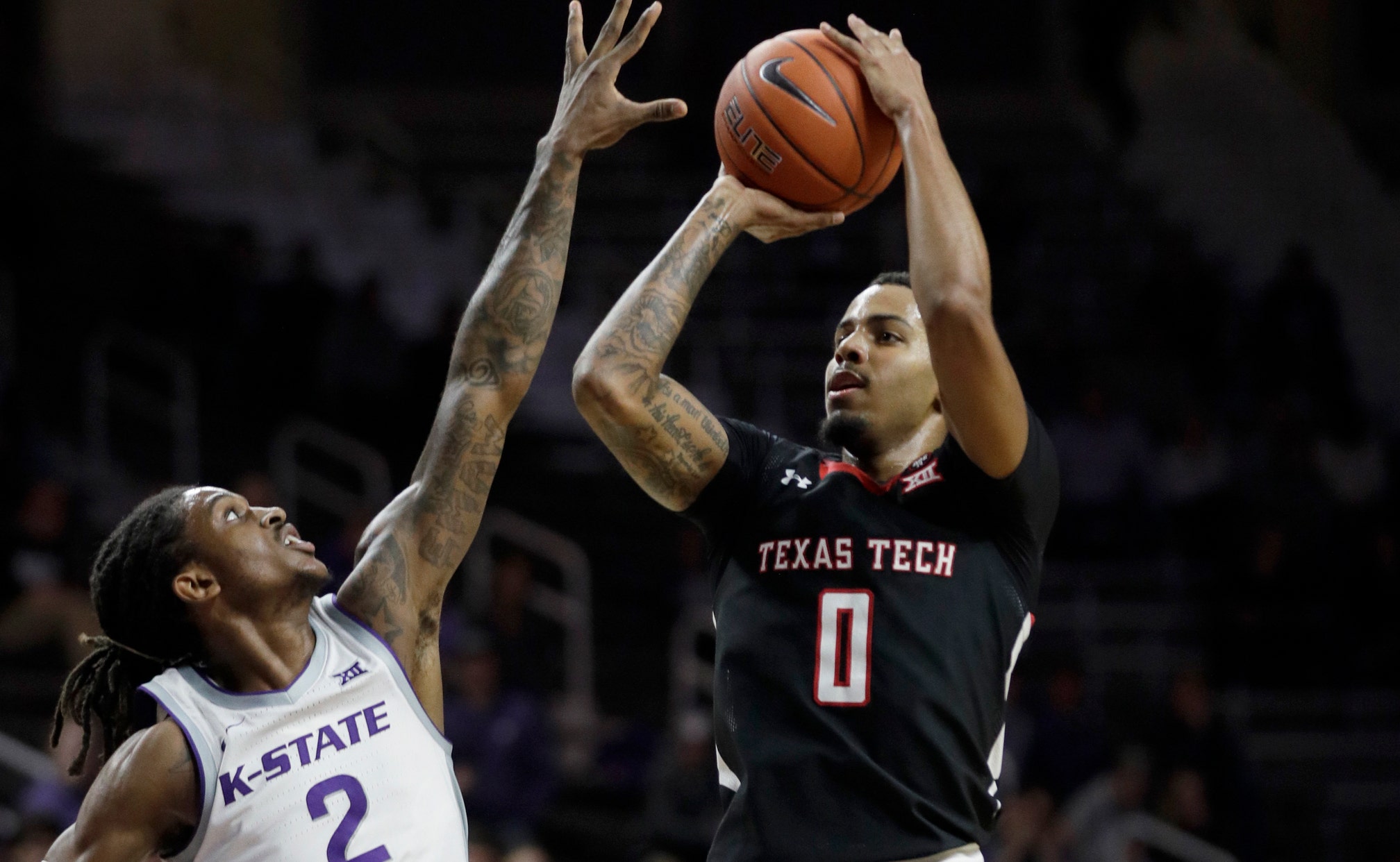 “These Big 12 games are so hard to win especially on the road,” Texas Tech coach Chris Beard said. “I have so much respect for coach Bruce Weber and what he’s done here,”

This is only the second time Texas Tech has won at Kansas State since 2007.

“Our guys care and obviously are frustrated,” Weber said. “But we fought back in this game and. Told our guys to play with passion and I think they did.”

The Red Raiders scored 30 points off those turnovers and made seven 3-pointers.

Kansas State shot almost as many free throws as field goals, making 25 of 34 attempts from the line.

It took Kansas State over four minutes to score in the game. In their last game against Texas, the Wildcats didn’t score a point in the second half until the 12-minute mark.

“I think we need come out and stay focused,” Murphy said. “We play good defense, but sometimes they hit the shot because we break down.”

Texas Tech outrebounded Kansas State 31-23 as the Wildcats posted their lowest number of rebounds in a game this season.

Kansas State guard Mike McGuirl did not play due to a concussion and Texas Tech guard Terrance Shannon Jr. missed the game due to a back injury.

Kansas State: The Wildcats got down early but fought back in the second half. The big hole proved costly.

Texas Tech: Despite having 16 turnovers and battling foul trouble, the Red Raiders were able to hold off a pesky Wildcat team.

The One and Only
The enigmatic Maradona, despite his controversies, will be remembered most for his genius on the pitch, writes Martin Rogers.
14 hours ago

Sports World Reacts To Maradona's Death
Legendary Argentinian soccer superstar Diego Maradona has died at age 60, and the sports world is mourning his passing.
19 hours ago