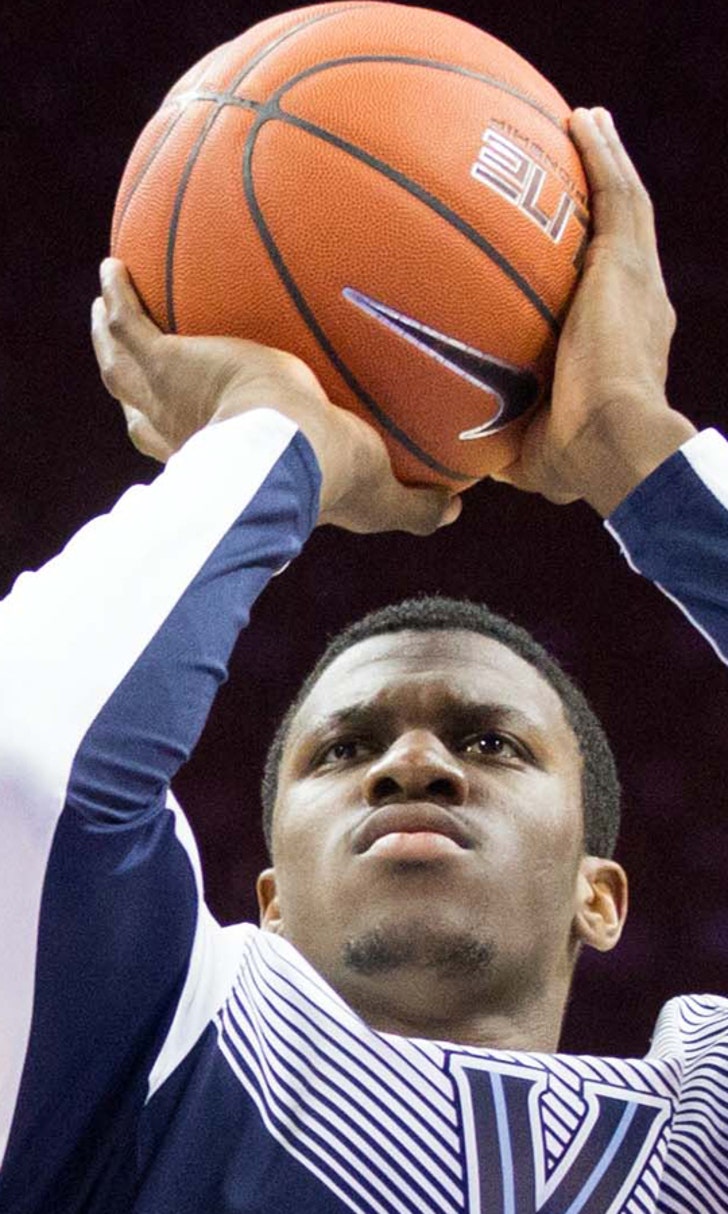 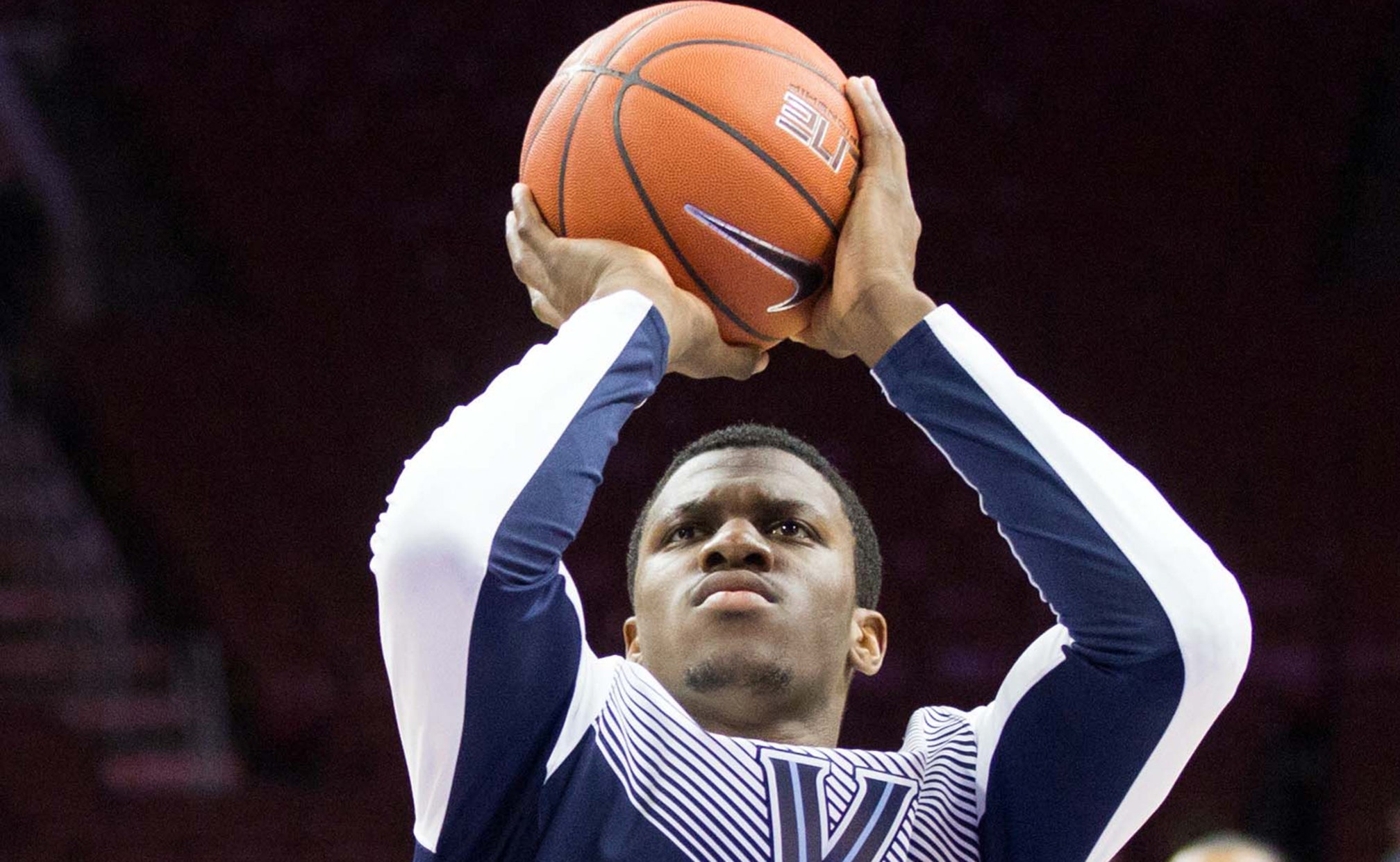 Dylan Ennis could make debut for Oregon on Tuesday 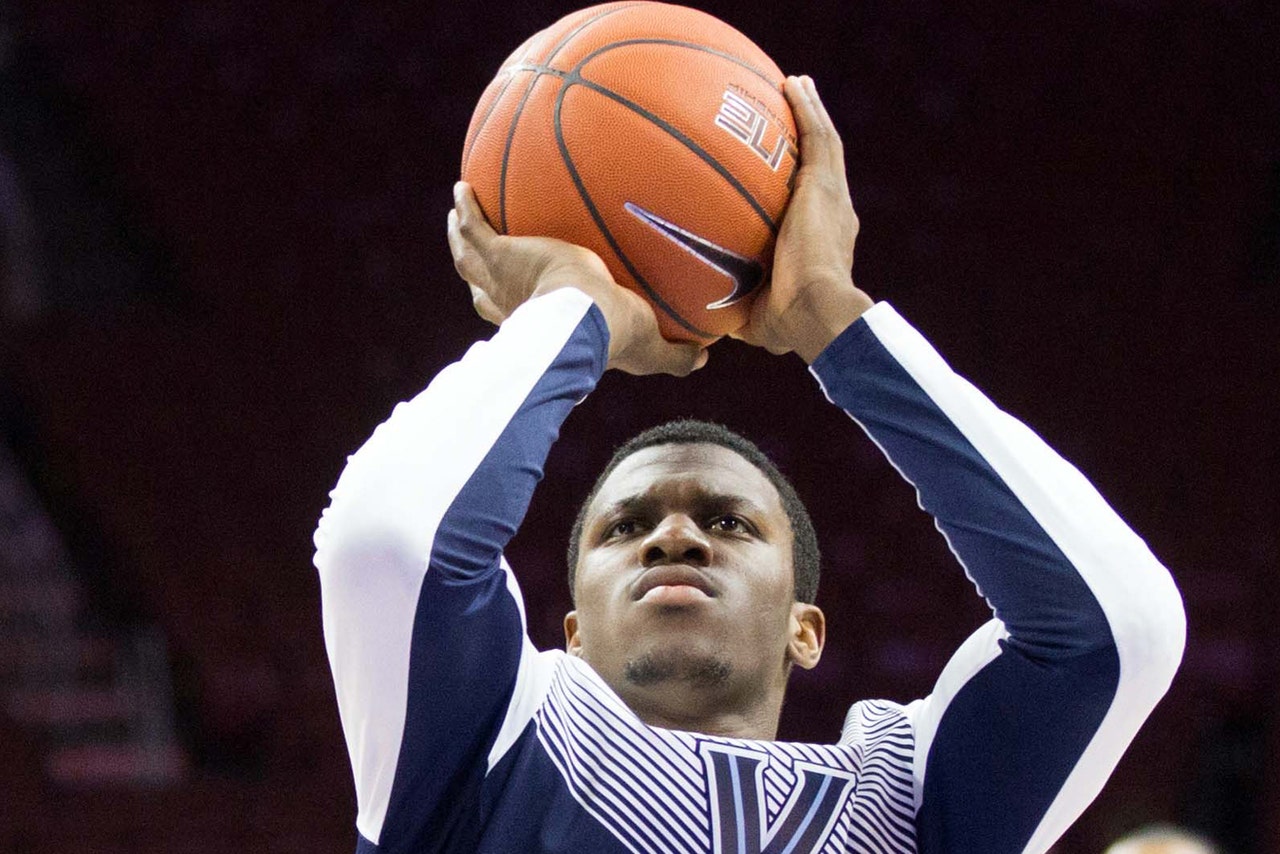 Oregon could have its full roster on Tuesday night in the non-conference finale.

Dylan Ennis, the graduate transfer from Villanova, could be ready to go against Western Oregon on Tuesday night, according to Steve Mims of the Register-Guard. Ennis has been out since early November with a foot injury.

Ennis began his career at Rice and spent the past two seasons at Villanova. In 66 career games with the Wildcats, the 6-foot-2 Canadian native averaged 7.7 points, 2.8 rebounds and 2.7 assists per game, shooting 36 percent from three during the 2014-15 season. He transferred to Oregon in May, looking to play point guard full time.

The Ducks have already benefited from the contributions of two newcomers this season. Chris Boucher, last year's junior college player of the year, is fourth in the nation in blocked shots at 3.4 per game, while freshman guard Tyler Dorsey is second on the team in scoring with 14.0 points per game.