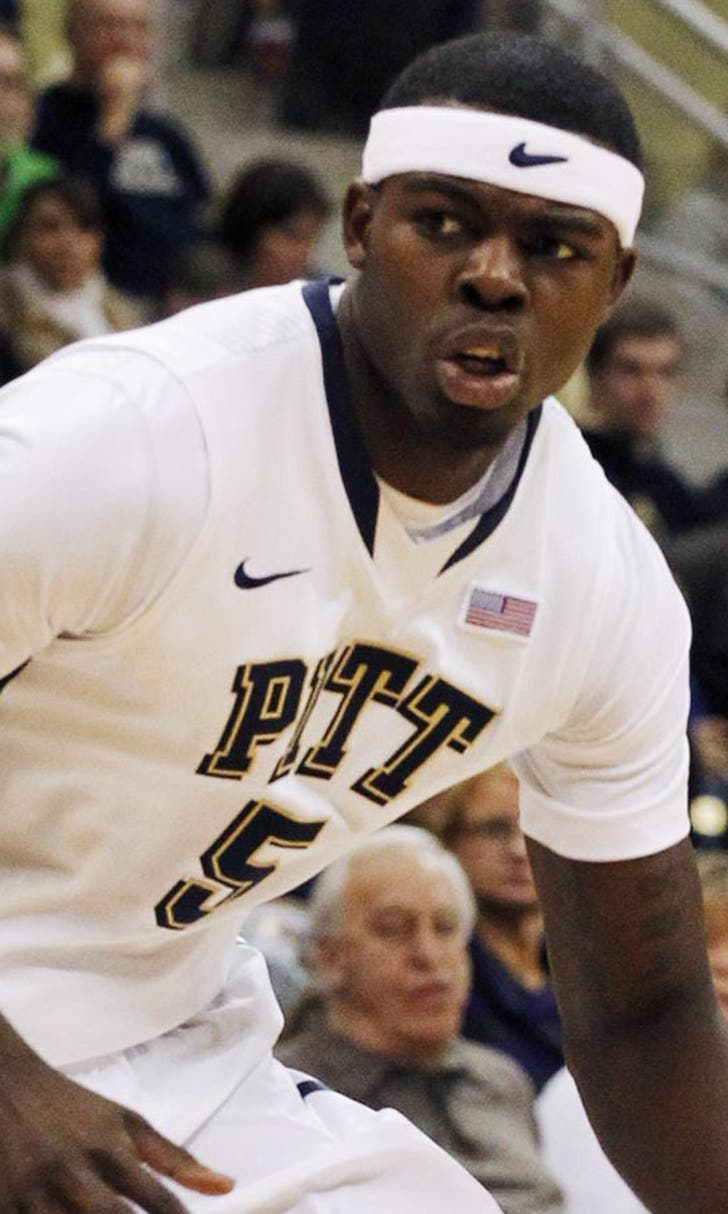 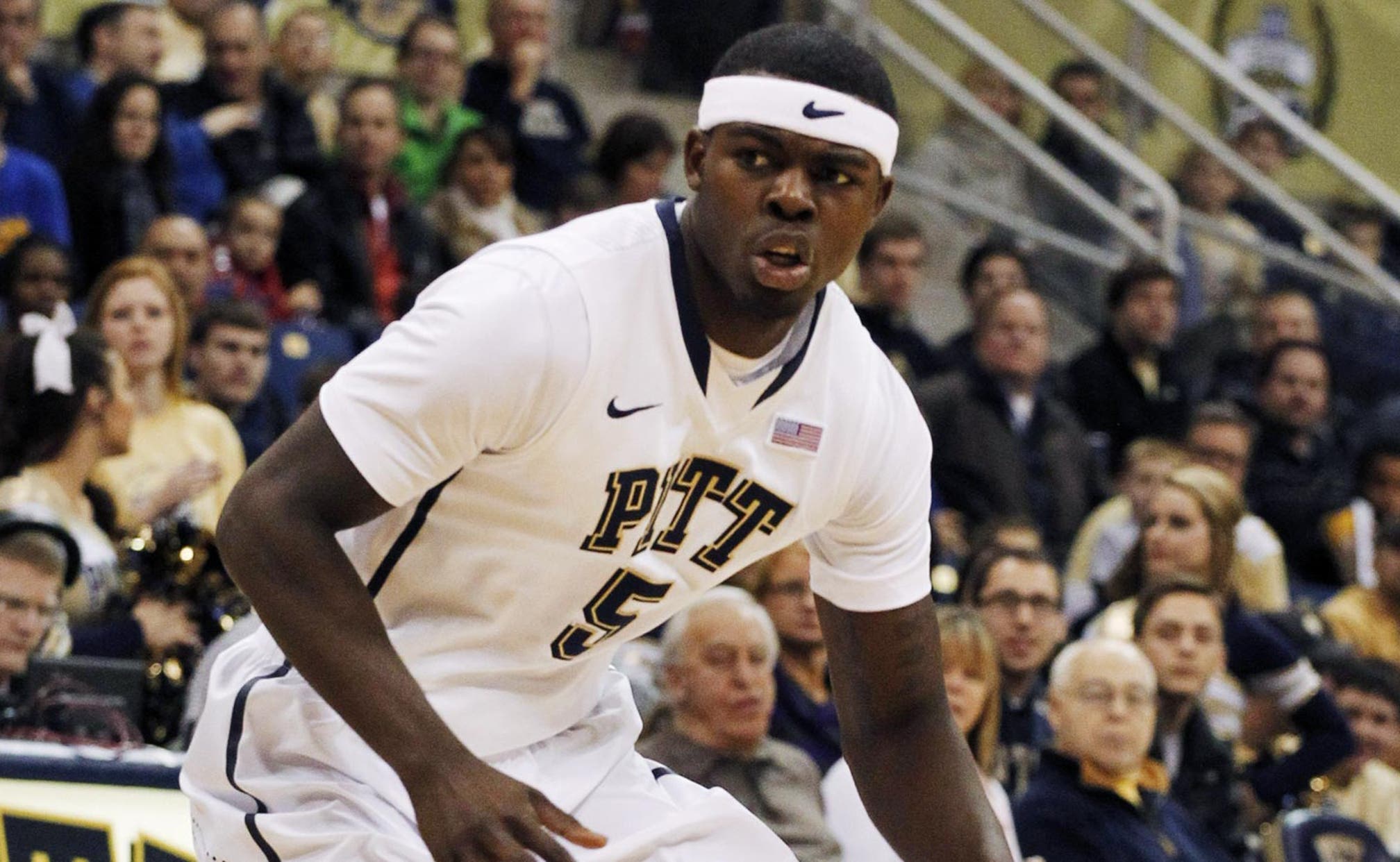 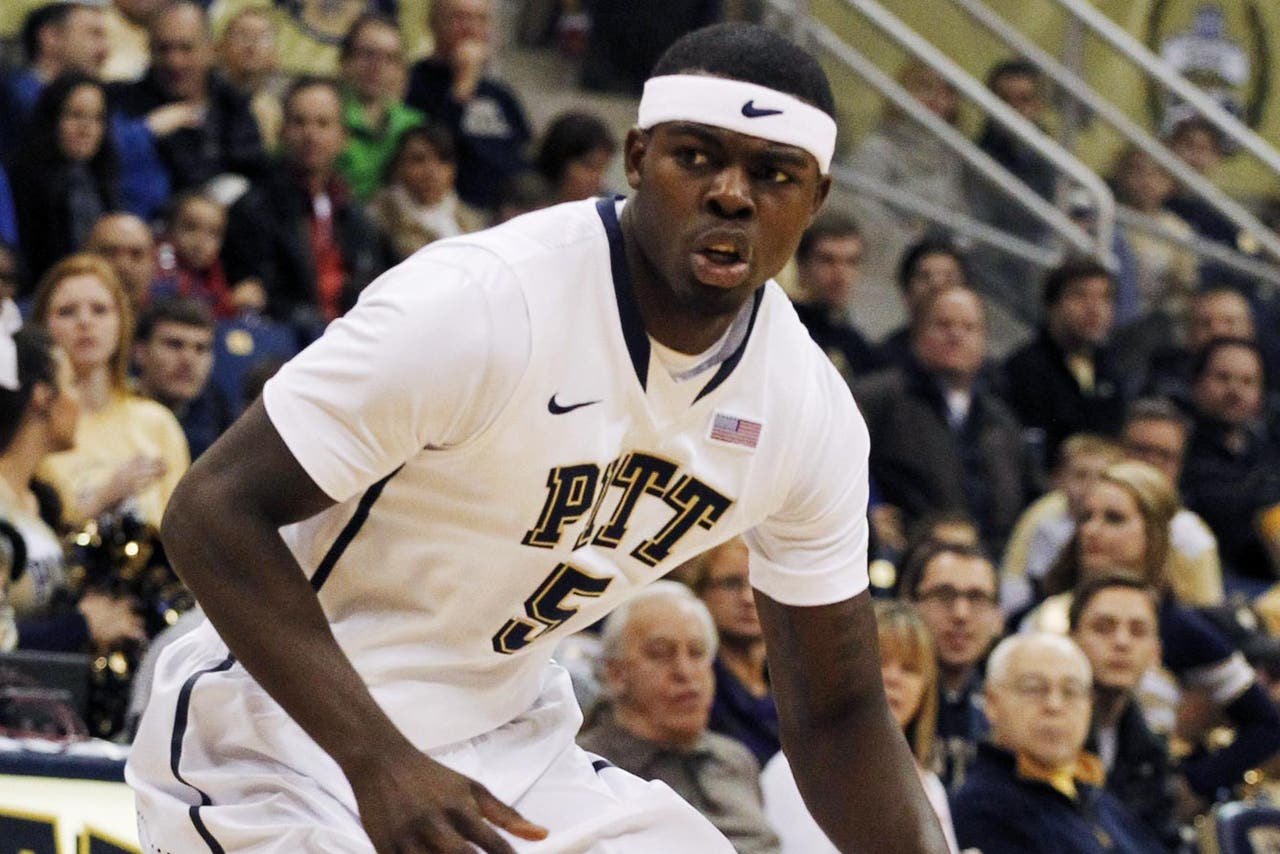 Pittsburgh junior Durand Johnson is leaving the program after sitting out last season because of an NCAA suspension.

The school said Tuesday that Johnson will not return in the fall. He had an unspecified NCAA suspension and will have one year of eligibility remaining.

Coach Jamie Dixon said in a statement the Panthers will assist Johnson ''any way we can'' going forward.

The Panthers stumbled to a 19-15 record without Johnson last season, missing the NCAA tournament and losing to George Washington in the opening round of the NIT.