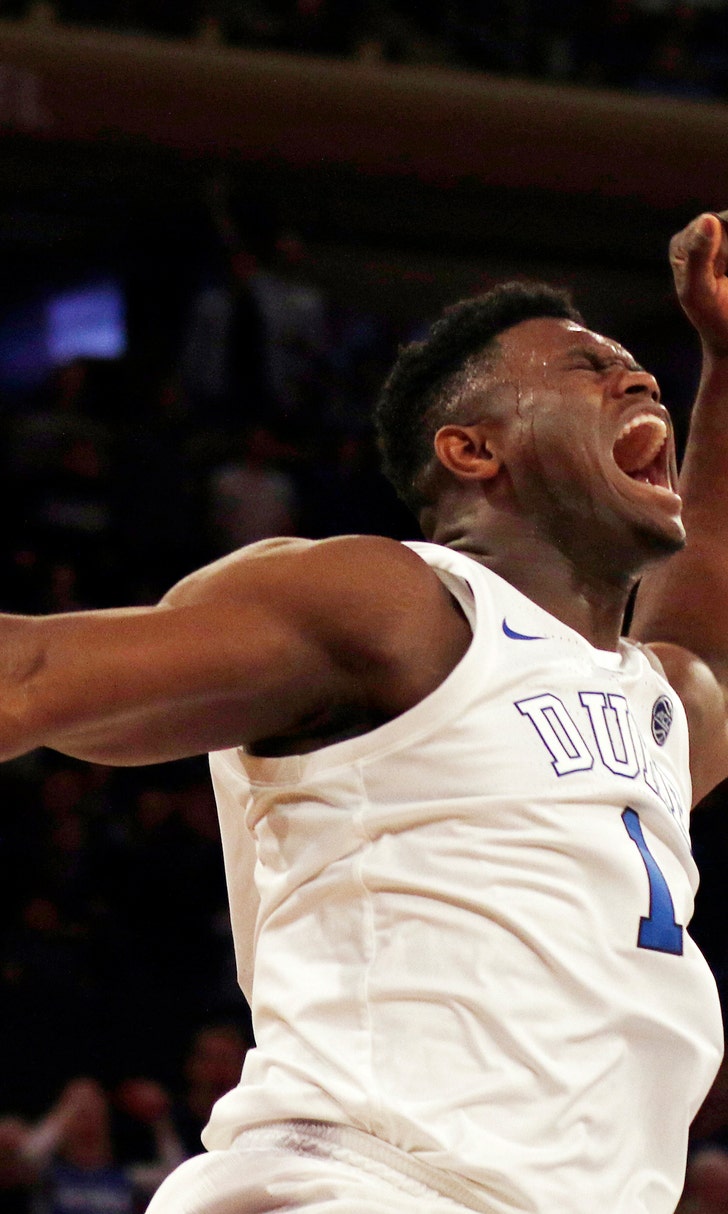 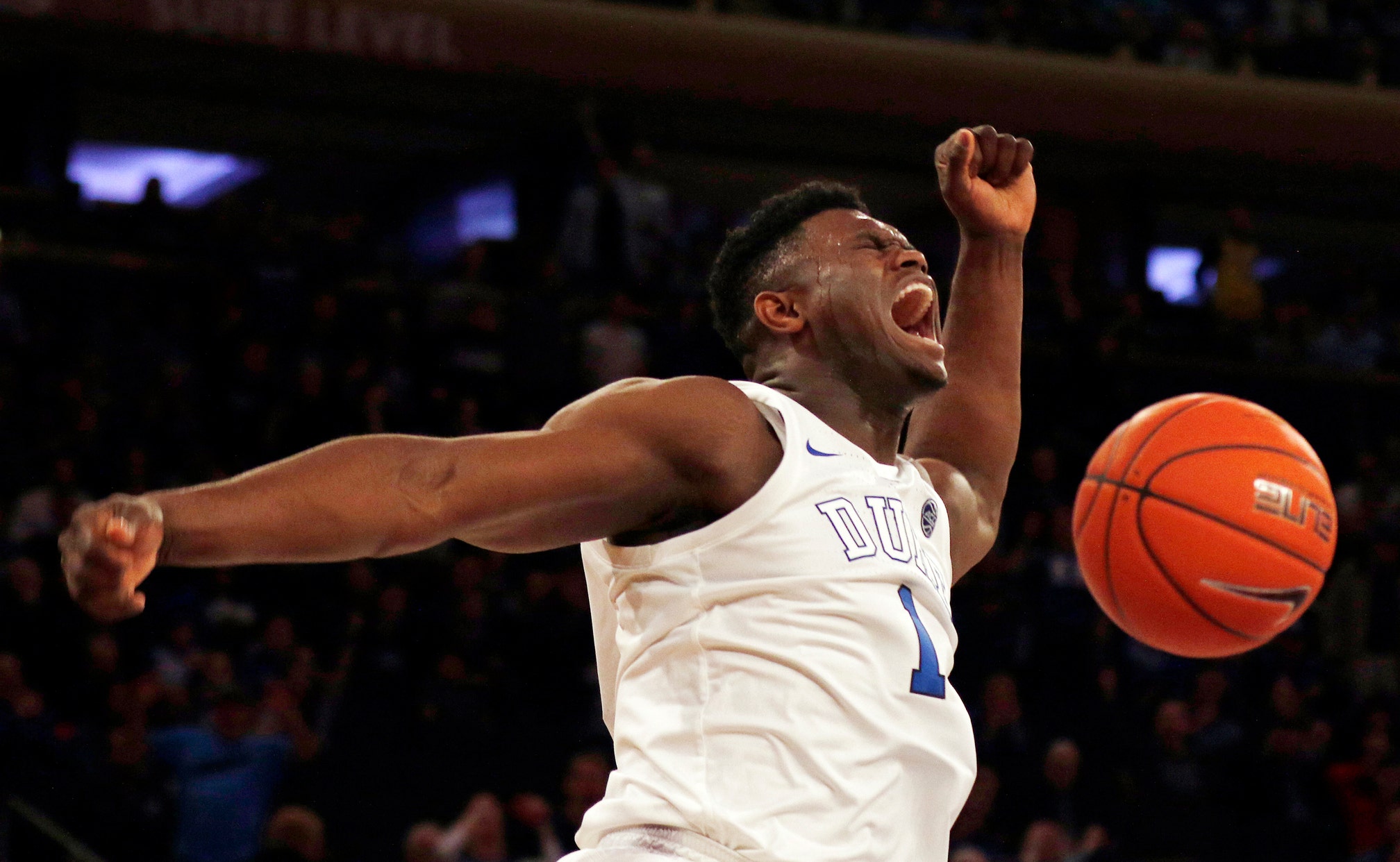 RALEIGH, N.C. (AP) — After a light Christmas week schedule, top-ranked Duke and everyone else at the top of the AP Top 25 stayed put in a poll with few major changes.

Things could be more volatile with conference play set to get rolling this week.

The Blue Devils sat atop an unchanged top 12 in Monday's latest poll, earning 35 of 64 first-place votes to stay at No. 1 for a second straight week. That also marked four weeks at No. 1 for the Blue Devils so far this season, more than Kansas (three) and Gonzaga (two).

Duke (11-1) hasn't played since beating No. 11 Texas Tech in New York on Dec. 20, making the Blue Devils one of five ranked teams to be off through the holiday week. That schedule featured no matchups between ranked teams to limit potential movement in the poll, though that figures to change as the sport moves into league games.

Five teams are splitting the first-place votes to create a clear top tier in the poll.

The gap between the Jayhawks and No. 6 Nevada is 61 points, bigger than the separation between any two consecutively ranked teams inside the top 5.

Gonzaga checked in at No. 7, followed by Michigan State, Florida State, Virginia Tech, Texas Tech and Auburn to round out the unchanged dozen at the top.

Kentucky was the week's highest-ranked climber, rising three spots to No. 13 after a win at rival Louisville. That was the latest sign John Calipari's Wildcats have moved well past that opening-night blowout loss to Duke.

Kentucky has won three straight games against power-conference teams, including a win against Utah and a ranked North Carolina squad in Chicago before Christmas.

Kentucky's three-spot jump was the biggest of the week, matched by No. 19 Houston.

No. 22 Wisconsin had the biggest slide of the week among ranked teams, falling seven spots after losing to Western Kentucky. No. 14 Ohio State, No. 15 UNC and No. 25 Iowa each fell a spot.

Arizona State fell out from No. 17 after a home loss to Princeton, which came a week after the Sun Devils beat then-No. 1 Kansas. And that knocked the Pac-12 out of the poll for the first time since the 2011-12 season, according to Sports Reference LLC's college basketball site .

That year, Arizona (No. 16), UCLA (No. 17) and California (No. 24) were in the preseason poll. But UCLA fell out in the first regular-season poll, Arizona fell out in Week 4 and Cal slid out by Week 5. The Pac-12 didn't have another team ranked in the AP Top 25 for the rest of the season.

Nebraska was the lone addition at No. 24, continuing the Cornhuskers' in-and-out ways. They made their first poll appearance of the season at No. 24 on Dec. 3, fell out for a week, re-entered at No. 25, then fell out of last week's poll.

The Big Ten led the week with seven ranked teams, followed by the Atlantic Coast Conference's six and the Southeastern Conference's four.