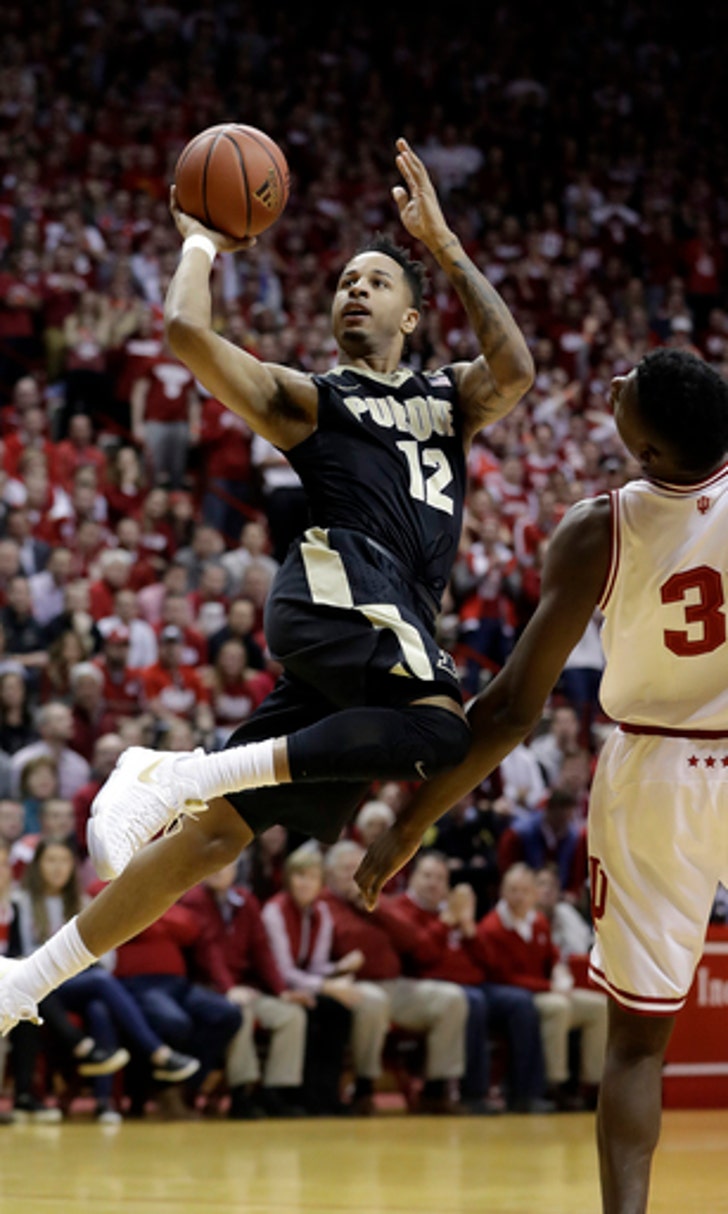 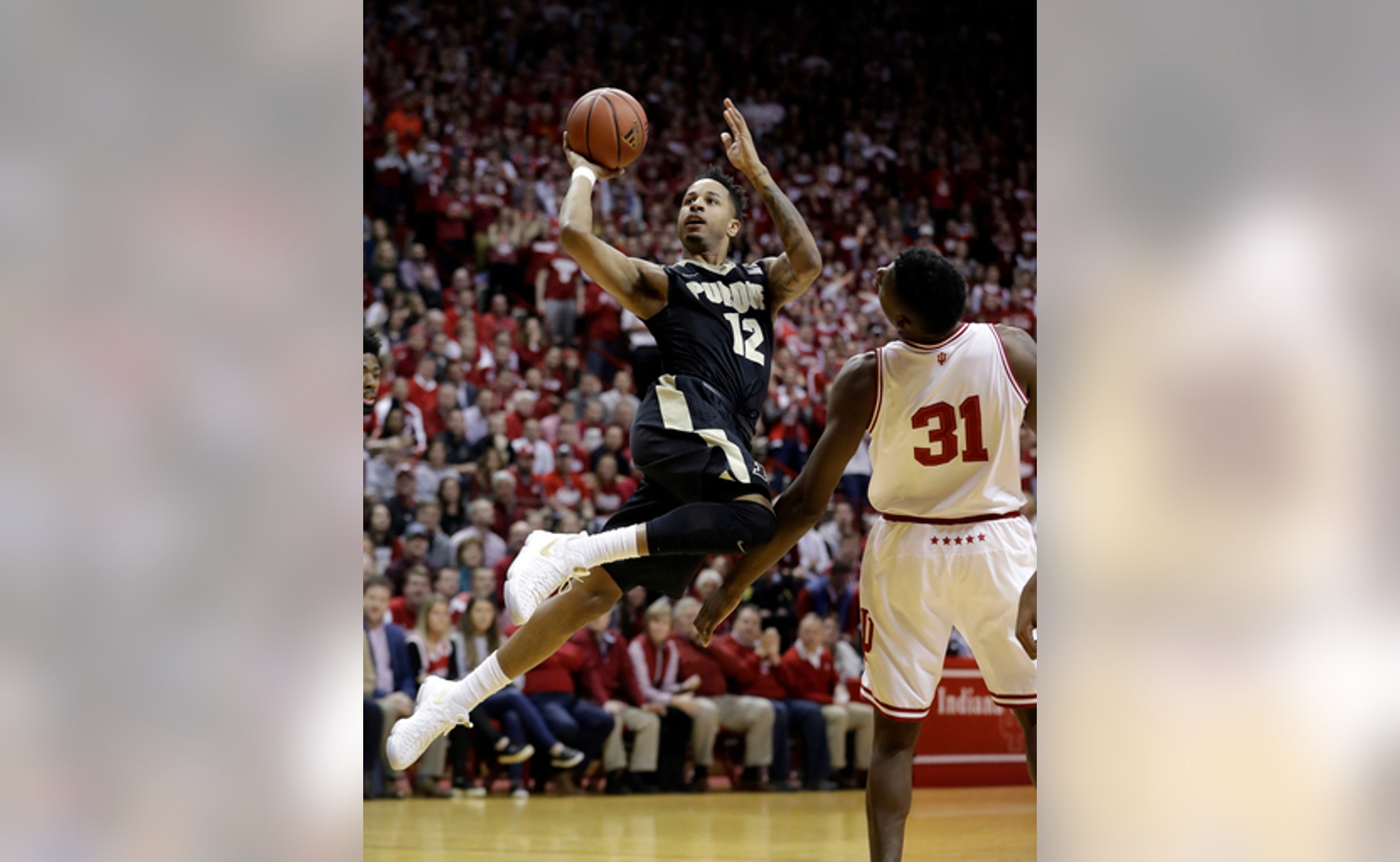 Matt Painter spent August getting a sneak peek at his new team.

No, Purdue hasn't changed much.

The Boilermakers have four starters and four seniors returning and still have enough size and versatility to defend their Big Ten title - even without Caleb Swanigan. They also have perhaps the most valuable commodity in college basketball: Veterans who know what it takes to succeed and the will to finish their mission.

''People always talk about experience, but I think what's more important than that is the experience of having success together,'' Painter said. ''I think those guys are going to have to have those qualities for us to be successful.''

Make no mistake, losing Swanigan hurts . Last season, the 6-foot-9, 250-pound forward averaged 18.5 points, 12.5 rebounds and led the nation with 28 double-doubles. He was a first-team All-American and finished third in the national player of the year voting.

But without him, Purdue could have a better overall team than the one that got blown out by Kansas in the NCAA Tournament regional semifinals.

This year, the goal is to go all the way to Final Four. And it all starts with 6-8 forward Vincent Edwards, who put his NBA dreams on hold to give it one more shot.

The senior does a little bit of everything as he demonstrated at the World University Games (19.3 points, 6.9 rebounds and 2.1 assists). He's the only active player in the nation with over 1,000 points, 500 rebounds and 300 assists.

Mathias is a 3-point specialist and all-conference defensive player. Thompson, a senior like Mathias, has the two best single-season assist-to-turnover ratios in school history. And Carsen Edwards, no relation to the forward, is expected to improve his scoring (10.3 points) after being the only Big Ten freshman to record at least 45 3s and 35 steals in 2016-17.

''Sometimes, he is so aggressive that it leads to tough shots,'' Painter said after Edwards went 11 of 16 from the field and scored 30 points in Saturday's open scrimmage. ''Today, he did a great job of playing within himself. That led to the good shots.''

The Boilermakers also have size.

Will it all be enough to win another title or advance deeper in the postseason?

''It's going to be a challenge,'' Painter said. ''When you have those types of challenges, you know, you would much rather have experienced players, especially talented ones like we have.''

When Painter overhauled the program following a second straight losing season in 2013-14, he rebuilt on the core principles of rebounding and playing defense. Though his old-school approach seems somewhat antithetical to today's trendy small-ball style, Painter is sticking to his plan.

''I think our ability to shoot is probably the No. 1 thing that jumps out,'' he said. ''But we're going to have to be able to compete on both ends if we're going to be in a good position at the end of February.''

The Boilermakers might not have a dominant inside player like A.J. Hammons or Swanigan this season. But they could still have one of the nation's biggest front lines. Along with Haas, Painter has 7-foot-3 Matt Haarms, a redshirt freshman from The Netherlands, and 6-10 Jacquil Taylor, a junior who has been battling a chronic foot injury. Look for Haarms to become a major factor off the bench.

''Going against Caleb Swanigan and Isaac last year in practice really helped him,'' Painter said. ''He has gotten stronger and better.''

Purdue isn't just deep at guard. They're versatile, too. The three starters each made at least 47 3s last season and showed they were more than just shooters. Thompson and Edwards shared the team lead for steals (36), while Mathias had a team high 133 assists and averaged 3.9 rebounds.

Purdue should have a pretty good notion of where it stands in early December thanks to a rugged early schedule. The Boilermakers visit Marquette on Nov. 14 then head to The Bahamas where they'll play Tennessee before potential matchups with Villanova and perhaps Arizona. When they return, they host Louisville on Nov. 28 and visit Maryland on Dec. 1. Purdue opens the season Nov. 10 against SIU-Edwardsville.