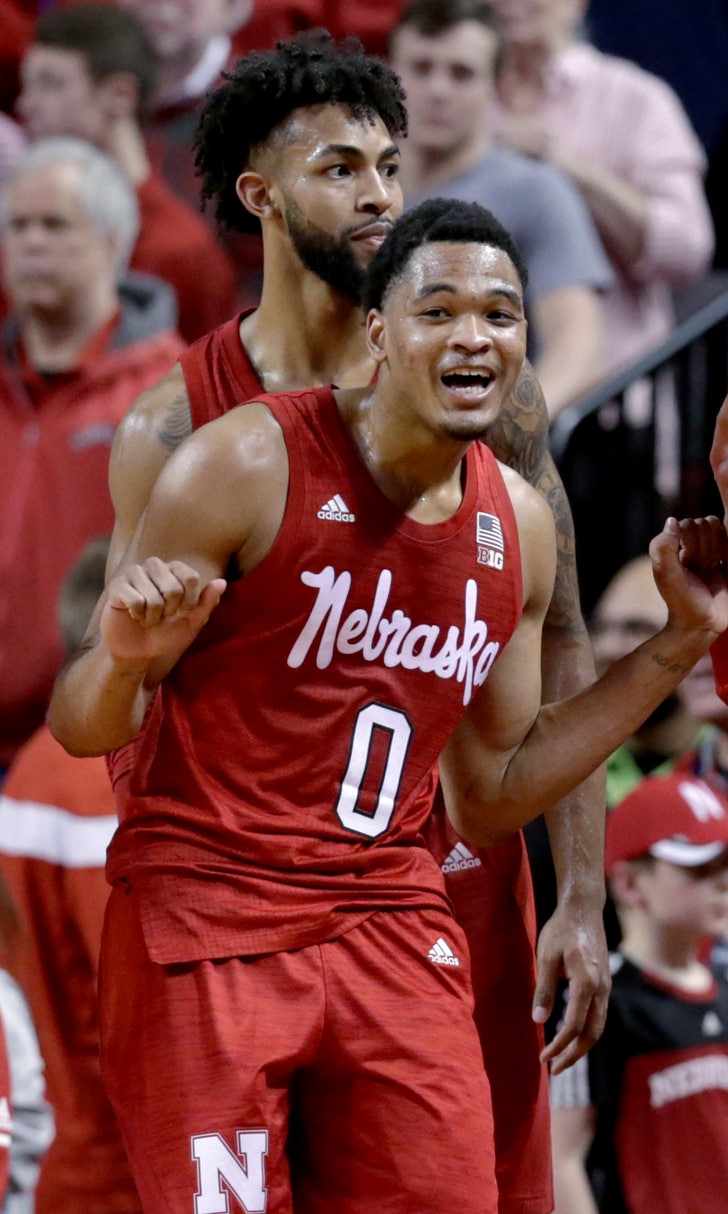 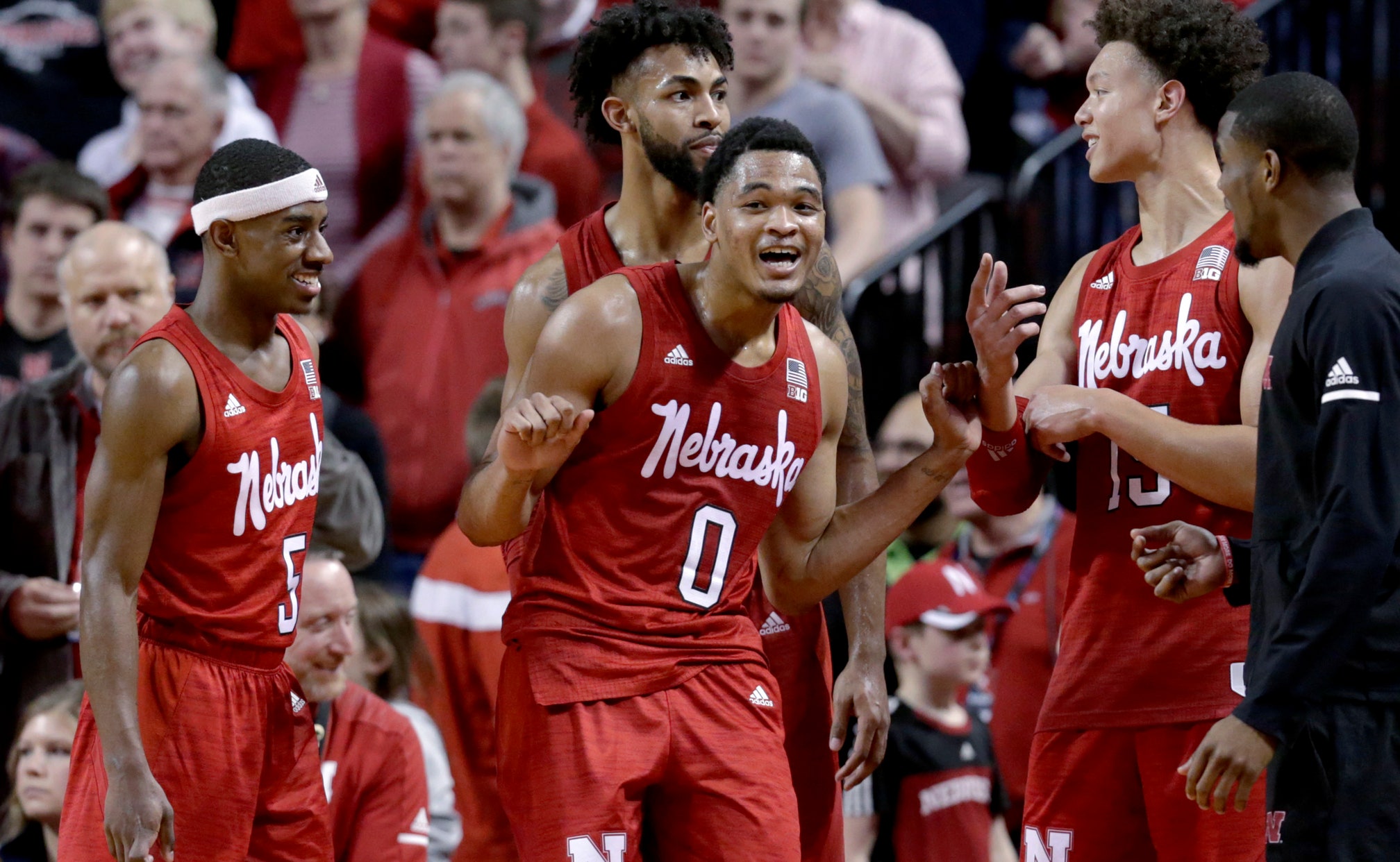 LINCOLN, Neb. (AP) — The Nebraska Cornhuskers are a hungry and humble basketball team.

Hungry because they just missed out on making the NCAA Tournament last season despite winning 22 games, setting a school record with 13 conference wins and finishing fourth in the Big Ten.

Humble because for all the success they've had getting out to an 8-2 start, they still have disappointing losses to Texas Tech and Minnesota to remind them they aren't good enough to win most nights unless they bring their best effort.

"I told them at the beginning of the year I feel we can beat anybody we play at anytime, anywhere," seventh-year coach Tim Miles said. "That's not always the case. Sometimes you're like, 'We need an act of God to get a win.' Maybe you do, but usually you don't. With these guys, I just feel like they've got a lot of versatility and we can do enough things."

Nebraska is built to break through in the postseason and rid itself of the dubious distinction of being the only team from a Power Five conference to never win an NCAA Tournament game.

The Huskers are the most experienced team in the Big Ten, starting three seniors, a junior and a sophomore. They also rank among the most efficient teams in the nation on both ends of the court, according to kenpom.com.

The team is off this week to take final exams and will resume play Sunday against former Big 12 mate Oklahoma State (4-5) in Sioux Falls, South Dakota.

The Huskers own a solid home win over Seton Hall of the Big East and a quality road win over 2018 NCAA regional semifinalist Clemson in the ACC/Big Ten Challenge.

Nebraska is coming off its best performance in a 94-75 win over Creighton last Saturday in Lincoln. James Palmer, who scored a season-high 30 points, wasn't about to go overboard celebrating the end of the Huskers' seven-game losing streak against their in-state rival.

"We still know we've got to take care of business," he said. "This one isn't going to get us to the tournament."

The NCAA Tournament is what it's all about this season, and it appears as if the Huskers will go as far as Palmer takes them. The senior guard is averaging 18.7 points per game and can hurt opponents shooting from the perimeter or penetrating. When he's good, he's very good.

His 3-point shooting got Nebraska off to a fast start against Creighton and he finished 6 of 7 from distance. His ability to get to the basket and draw fouls shows up in his 71 free-throw attempts, among the most in the Big Ten.

Senior forward Isaac Copeland is tough on the inside as a scorer, rebounder and defender and also can shoot the 3. Senior guard Glynn Watson Jr. is shooting 47.2 percent on 3s, up from 29.1 percent last season, and his 14.4-point scoring average is the best of his career. Junior forward Isaiah Roby fills up the stat sheet playing anywhere Miles needs him.

Sophomore guard Thomas Allen has been consistent as a first-year starter. He gave the Huskers a spark as they built a big lead in the first half.

"The best is yet to come for Thomas," Palmer said. "We've preached to him to be more aggressive. It kicked in."

Sophomore guard Nana Akenten has contributed on both ends and 6-foot-11 freshman Brady Heiman looks to be ahead of schedule coming off the bench.

The Huskers are 1-1 in Big Ten games and will resume conference play in January with back-to-back road games against No. 22 Iowa and a Maryland team just outside of The Associated Press Top 25.

The Huskers appeared in the ratings, at No. 24, for a week after winning seven of their first eight. Even though they soundly beat a solid Big East team in Creighton, the loss three nights earlier at Minnesota knocked them out of this week's poll.

That shows they still have a ways to go to convince the college basketball world they're not the same old Nebraska that has been unable to sustain success.

There might be no better motivation, and the Big Ten schedule provides opportunity.