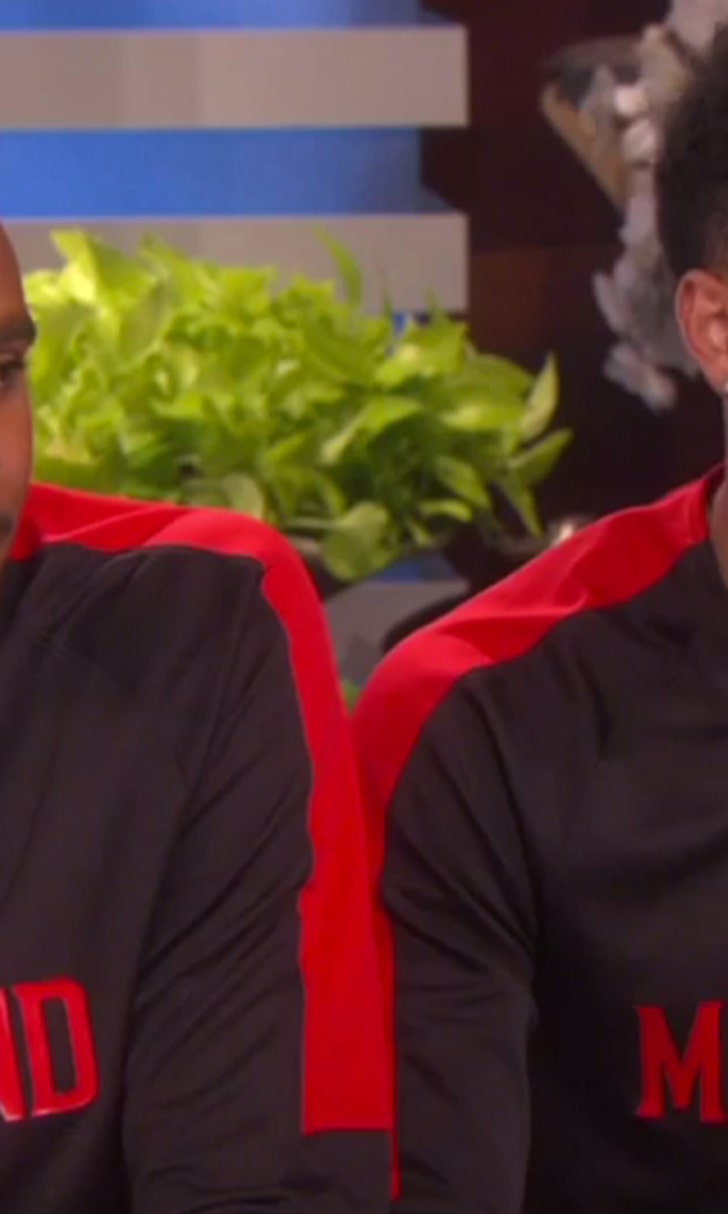 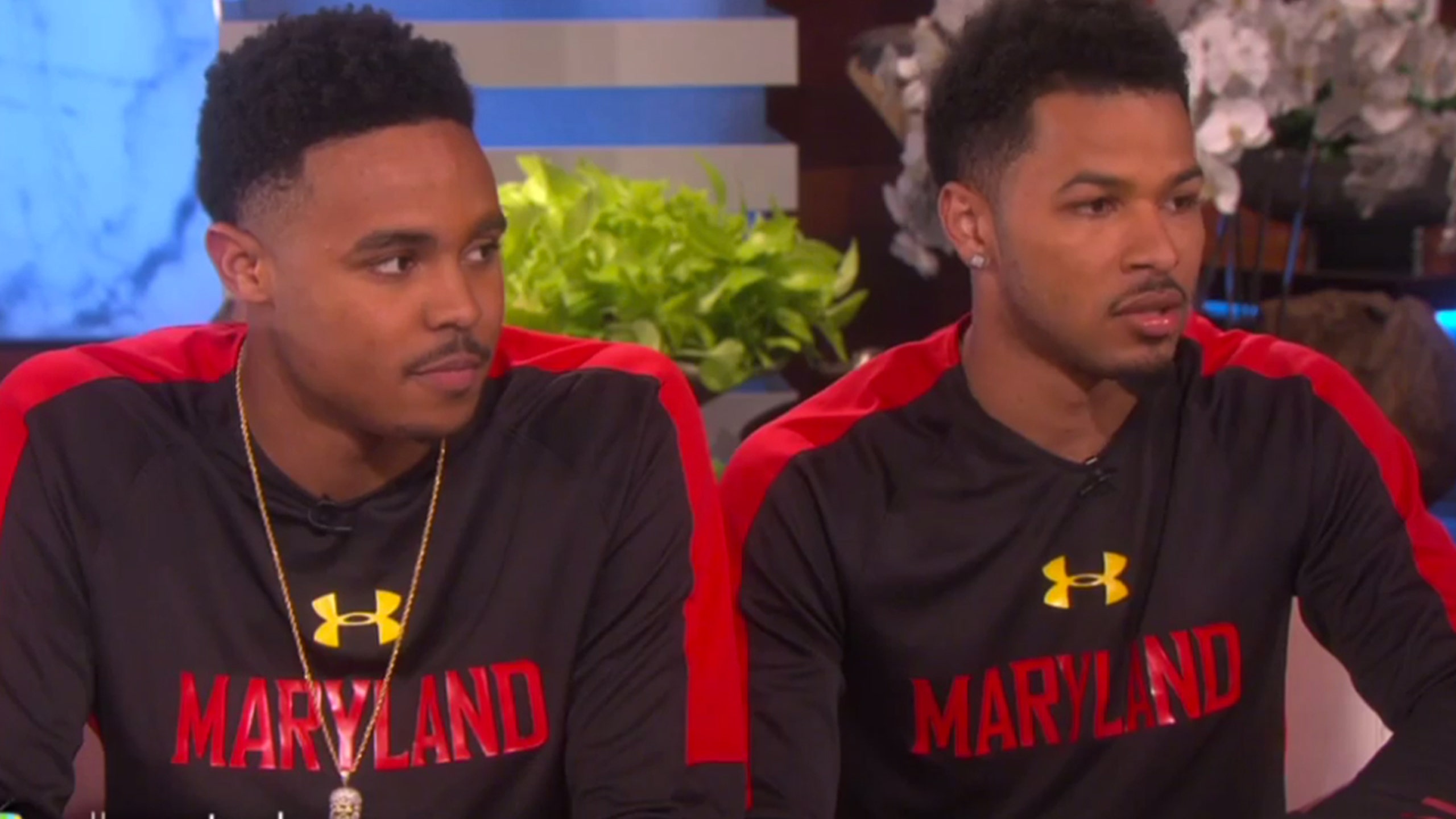 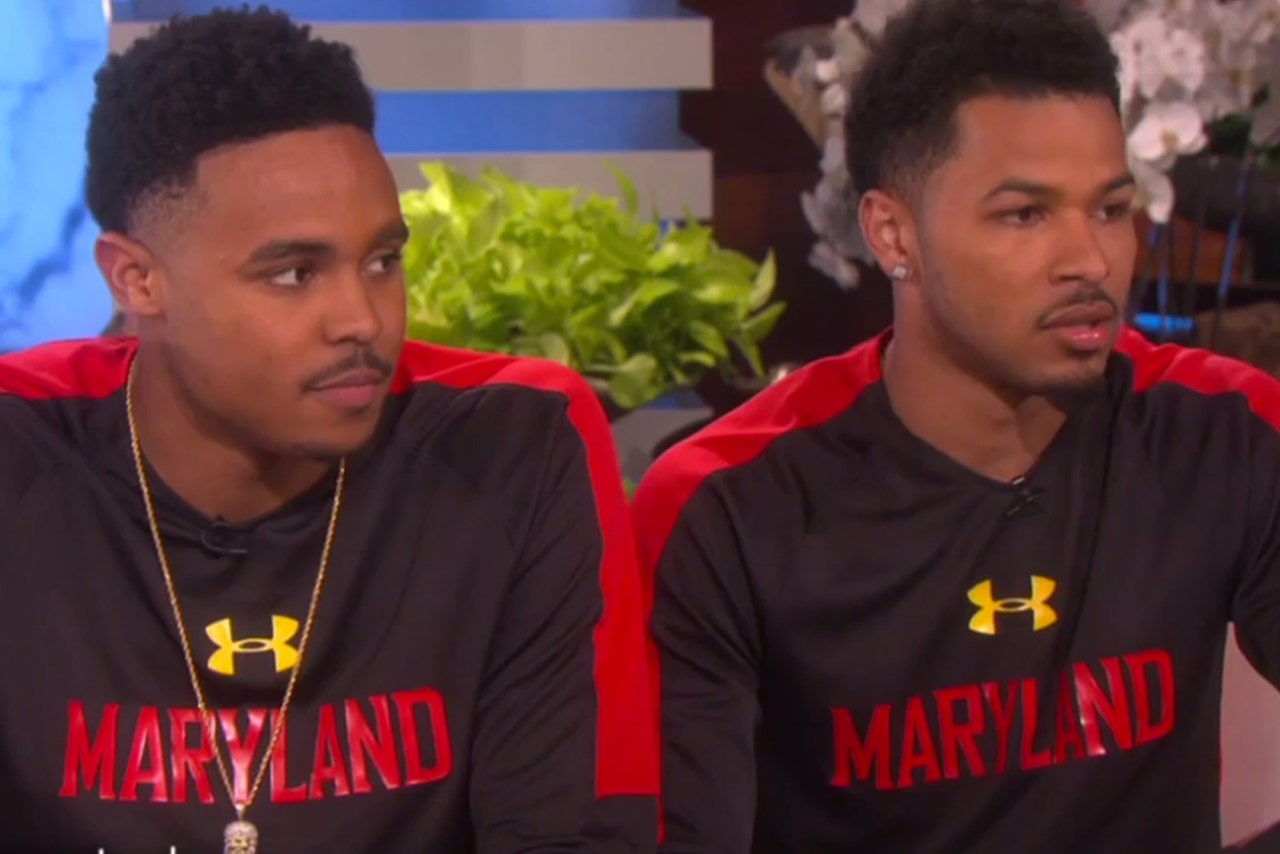 Sometimes it does not pay to go to college. University of Maryland basketball players Jared Nickens and Jaylen Brantley learned that lesson Tuesday in an appearance on The Ellen Show.

Nickens and Brantley were part of a segment Ellen held on the Running Man Challenge, a social media dance craze going viral in the sports world. The dance was created by New Jersey high school students Kevin Vincent and Jeremiah Hall when the pair were bored in class one day. It went viral after Nickens and Brantley saw the high schoolers' video and performed their own version of the Running Man Challenge.

The dance ended up catching the attention of Ellen, a well-known lover of dance, and she hosted the four men on her show Tuesday.

But it all went downhill for Nickens and Brantley when Ellen broke out the gift bags for her guests. Vincent and Hall received a $10,000 check, which Ellen said would go towards their education, but she could not give Nickens and Brantley the same gift because of NCAA rules.

Typical, right? The high school students can get money for an education fund, but college students cannot receive money to put toward their education because that's the way NCAA rules are written.

Nickens and Brantley did not go home empty-handed, however. Both received personalized pairs of boxers courtesy of Ellen. Apparently there are no NCAA rules prohibiting athletes from receiving underwear as a gift.

Plus they got to dance on The Ellen Show, so there's that.