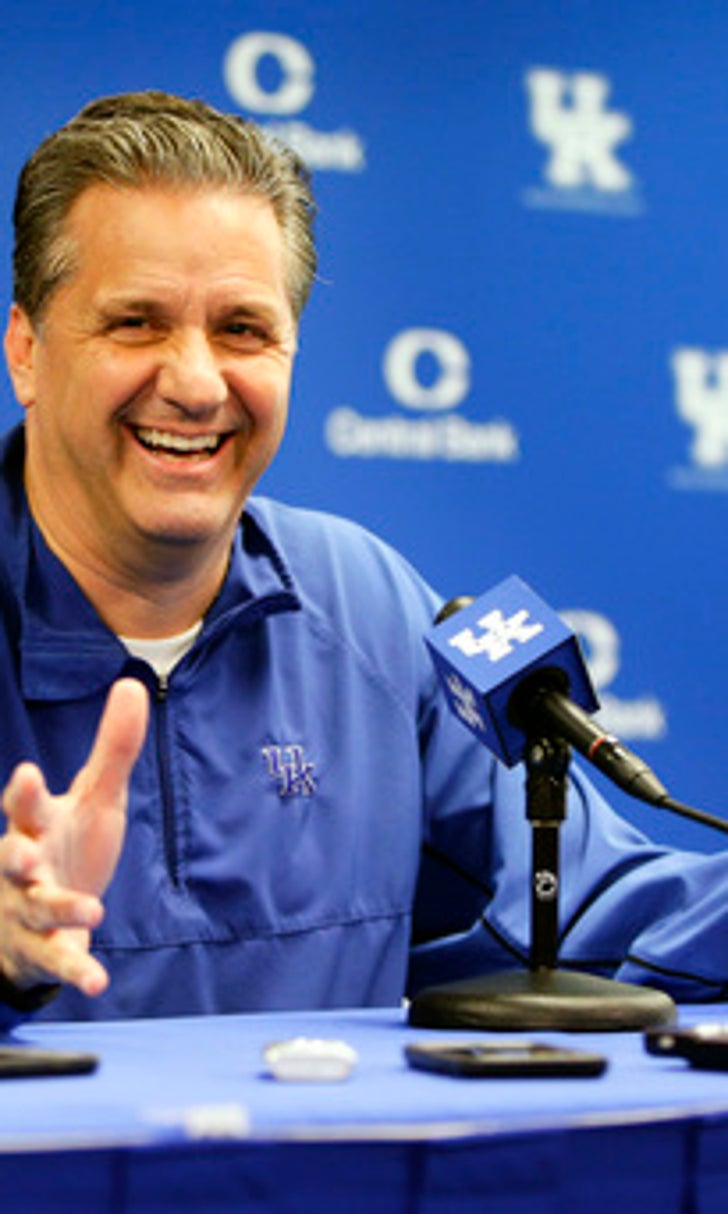 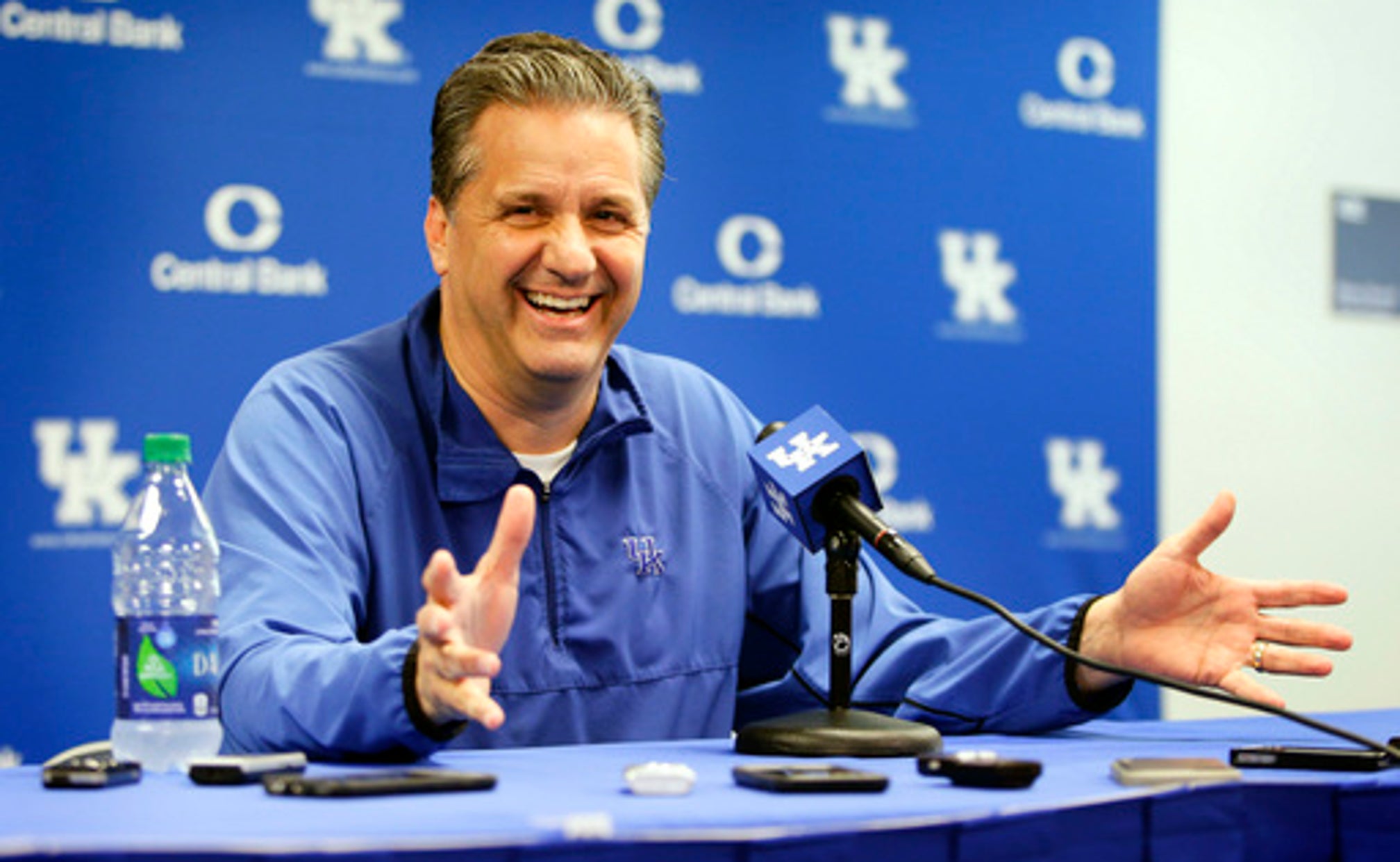 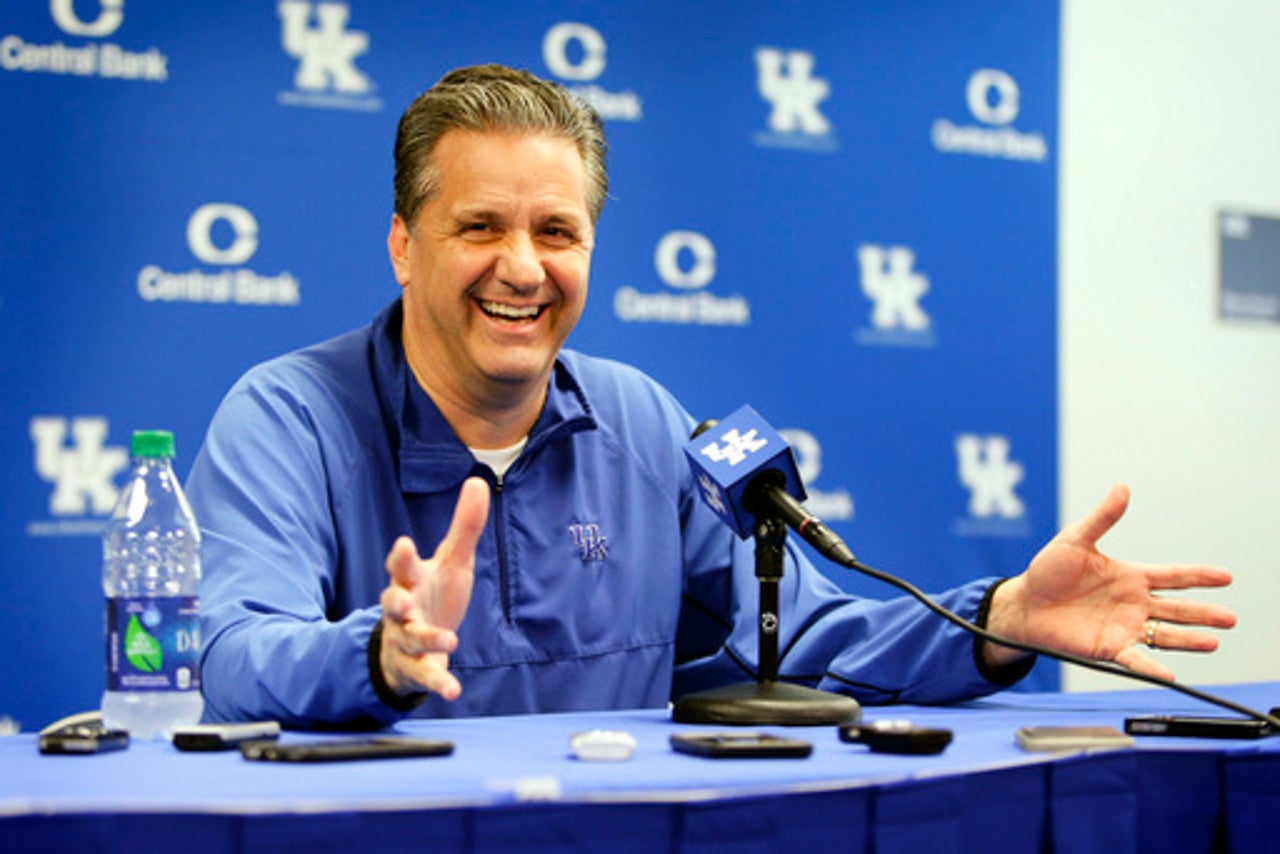 The school's release does not specify whether the 6-foot, 180-pound Calipari will be on scholarship or walk on; spokesman Eric Lindsey said in a text that status won't be disclosed until the season starts. Calipari is enrolled in summer school and said Monday that he's ''very lucky to have this opportunity and won't put it to waste.''

Calipari averaged 15.3 points, 3.6 assists and 2.6 rebounds per game last season at the MacDuffie School in Massachusetts. He also played at Lexington Christian Academy.