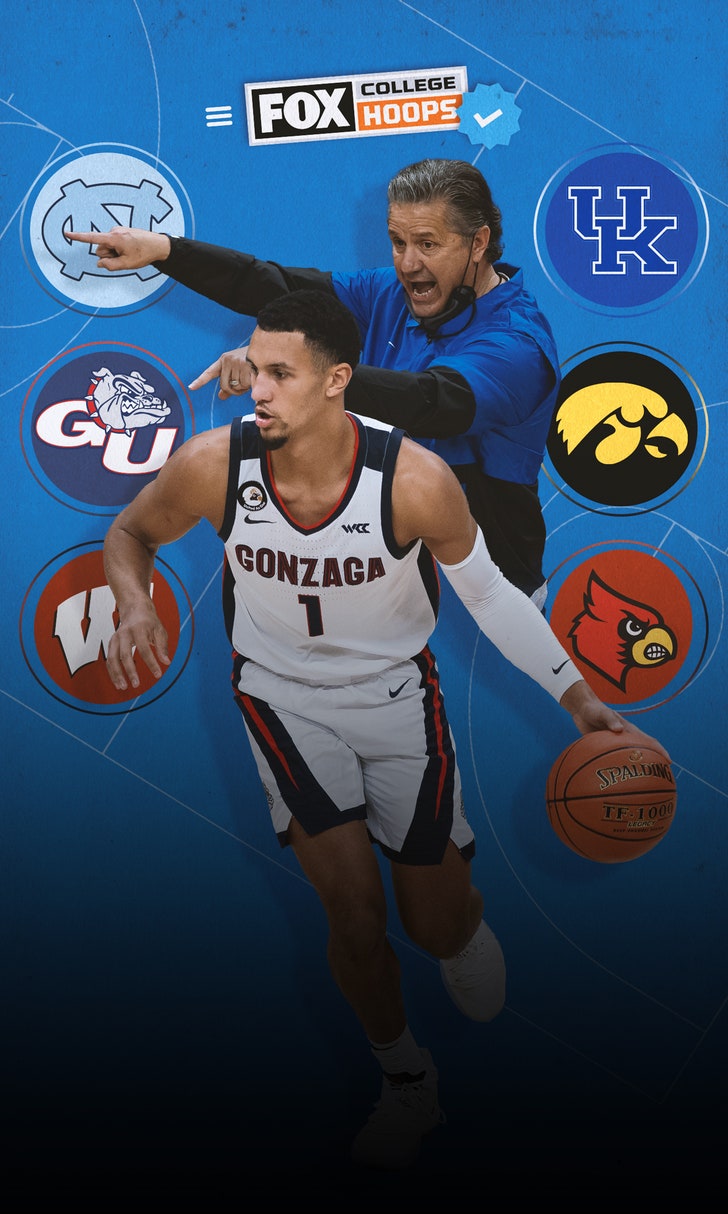 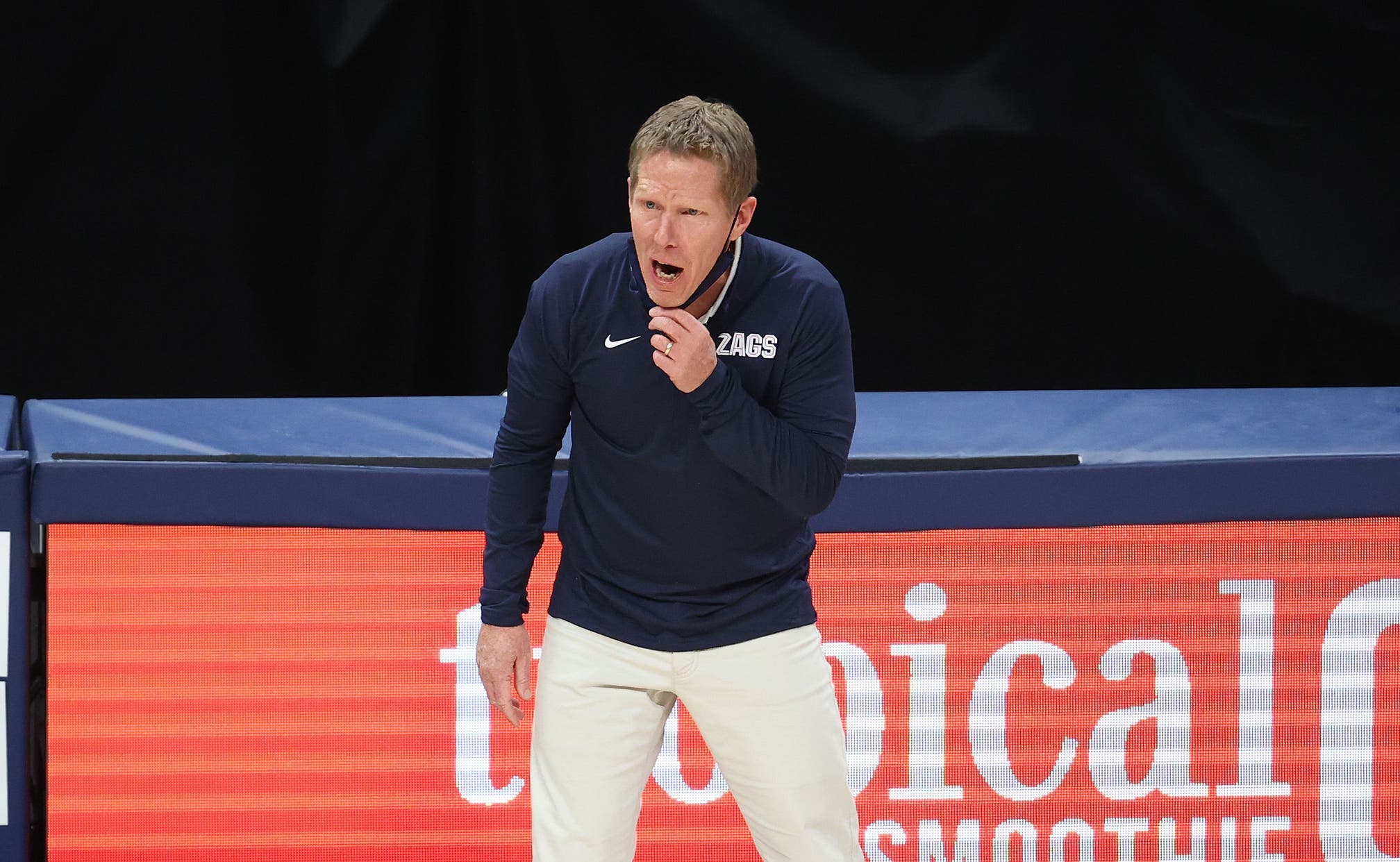 A number of high-profile college basketball matchups are on tap for Saturday, highlighted by a tilt between No. 1 Gonzaga taking on No. 3 Iowa.

Here are the key takeaways from Saturday's college hoops action:

The first top 25 matchup of the day was more of a mismatch.

In dominating fashion, No. 12 Wisconsin handed No. 23 Louisville its first loss of the season.

The difference on the day was the hot shooting of the Badgers, who shot 54.4 percent from the field and a scorching 60 percent from three, connecting on 16-of-25 attempts from beyond the arc.

Louisville proved to be remarkably cold, converting only 17 field goal attempts on the day and shooting 5-of-14 from three.

The game was essentially over at the 13:43 mark of the first half, when the Badgers took a 16-4 lead and never looked back, as their lead ballooned to 44-18 at half.

Gonzaga hadn't seen game action since Dec. 2, but you wouldn't be able to tell with the performance the Zags put on against Iowa on Saturday morning.

The top team in the land proved its mettle in a 99-88 win over No. 3 Iowa, in a game that Gonzaga controlled for nearly 30 minutes, leading by as much as 20 in the second half.

Most impressively, Suggs was 7-of-10 from three, including five threes in the first half.

In total, the Zags connected on 13-of-26 threes, compared to just 4-of-22 shooting from three for the Hawkeyes, a team that hit 17 threes in an early season ranked matchup with North Carolina, a 93-80 win for Iowa.

It was only the second time this season the Hawkeyes hit less than 10 threes in a game.

Hawkeyes superstar Luka Garza finished with 30 points and 10 rebounds, shooting 13 for 18 from the field.

UNC pulls away late against UK

It hasn't been a banner season for legendary programs North Carolina and Kentucky.

UNC entered the game ranked No. 22, while Kentucky was unranked and boasting a 1-4 record.

And now, after a 75-63 loss to UNC, Kentucky is now facing even more questions.

Kentucky entered the game shooting just 24.4 percent from three-point range as a team and those woes continued against the Tar Heels, as the Wildcats knocked down 3-of-13 from distance.

North Carolina Fans Get Their Prize
The wait is over, UNC faithful. Your billboard has landed smack dab in Durham, North Carolina, for all Duke fans to see.
9 hours ago