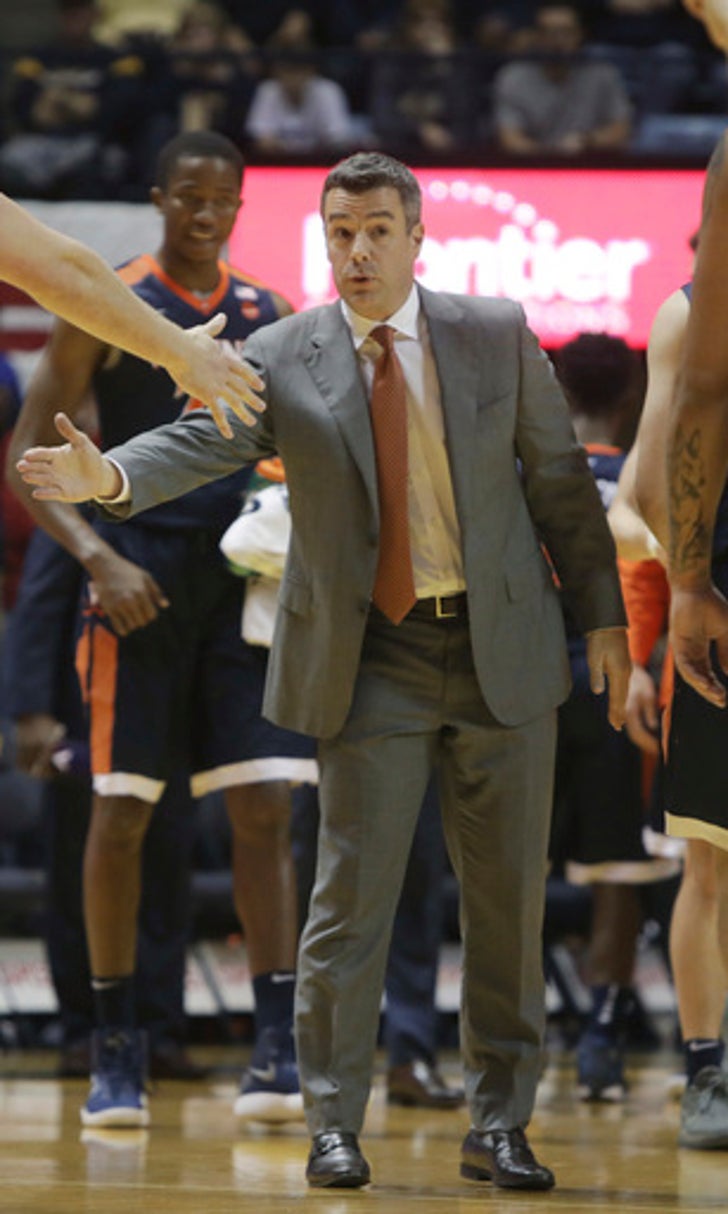 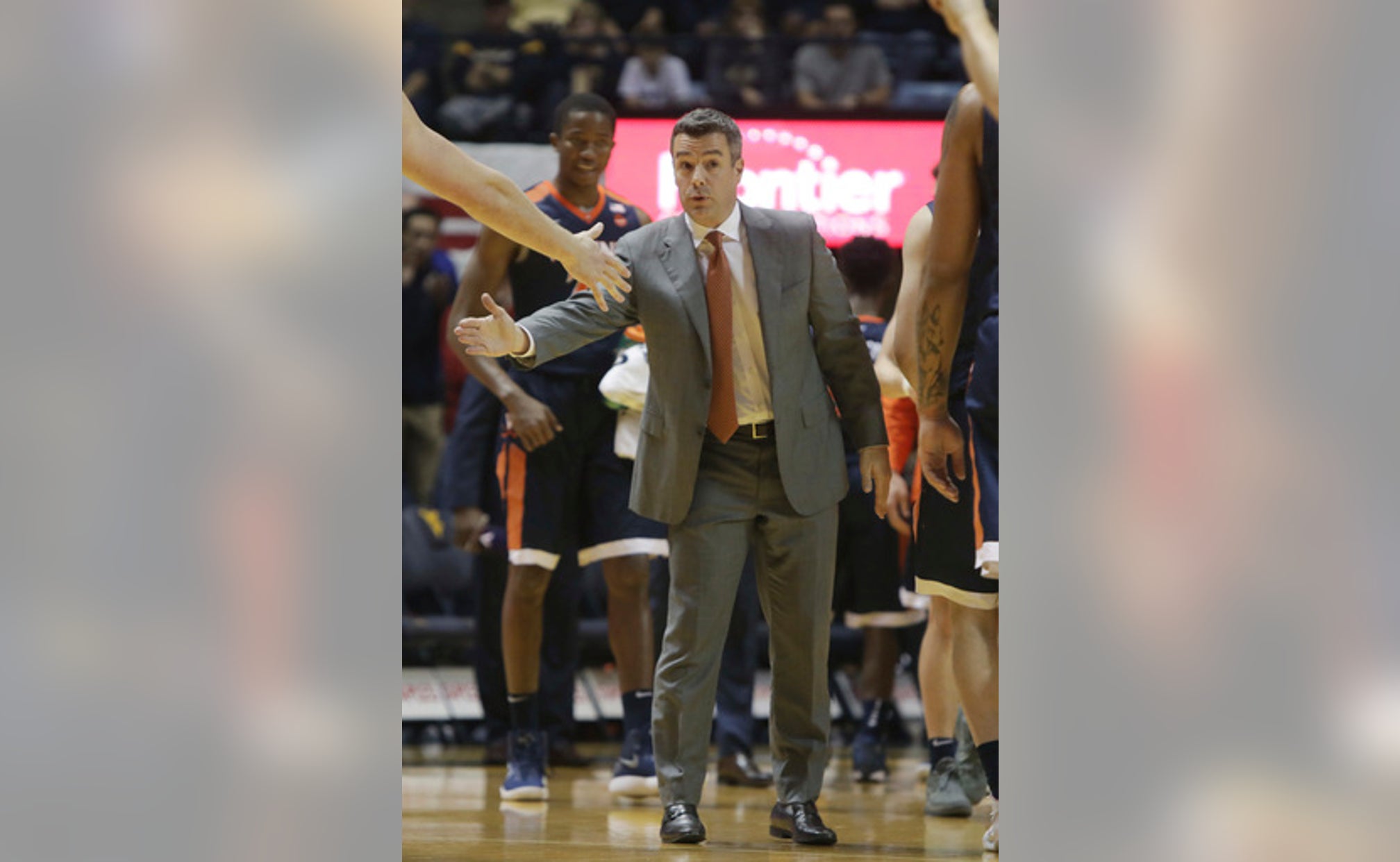 MORGANTOWN, W.Va. (AP) West Virginia's Jevon Carter is doing so much more nowadays than just being a key to Bob Huggins' smothering defense.

Carter had 23 points, 10 rebounds and seven assists to lead No. 18 West Virginia to a 68-61 victory over No. 15 Virginia 68-61 on Tuesday night, sending the Cavaliers to their first loss.

Carter is the returning Big 12 defensive player of the year who leads the nation in steals at 4.5 per game. He broke the school's career steals record in a win over NJIT last week.

The senior has picked up his offense considerably, too, surpassing 20 points in five games this season.

Carter said his confidence level in his shot is at an ''all-time high. I feel like every shot I shoot is going to go in, no matter the situation, the game, the time we score.''

As expected, Carter and Virginia's Kyle Guy put on a scoring show. It just didn't happen right away.

Shadowed by De'Andre Hunter, Carter went scoreless over the first 12 minutes of the game.

Guy missed his first six shots and went scoreless in the first half, then hit six 3-pointers after halftime as Virginia overcame an eight-point deficit.

''He got some pretty good looks in the first half. Maybe a couple were a little rushed,'' Bennett said. ''But then he got some real clean looks in the second half and I thought the guys did a good job of finding him.''

But Guy missed both shot attempts over the final 4 minutes, finishing with 18 points.

West Virginia's Lamont West, who tied a season high with 22 points, hit a baseline jumper and a 3-pointer 1:18 apart to break a 56-all tie and put the Mountaineers ahead to stay. After Ty Jerome sank a 3-pointer to trim Virginia's deficit to 61-59 with 2:33 left, Carter made five free throws and West made two to seal the win.

West Virginia, which went 16 of 18 from the line, has won eight straight.

For the second straight year, the Mountaineers made it difficult for Virginia to get into a consistent offensive rhythm.

The 68 points were the most allowed by Virginia this season.

Virginia: The Cavaliers came up just short in their first true road game outside the state of Virginia and their first game against a ranked opponent this season. It marked Virginia's first trip to Morgantown since the 1985 National Invitation Tournament.

West Virginia: The Mountaineers found a way to win despite scoring just eight points in the paint, their fewest in that area this season. It's something that could continue to be an issue until forward Esa Ahmad returns from an academic suspension in January.

Virginia entered the game tied for fifth in the nation with the fewest turnovers committed at 8.9 per game. The Cavaliers had a season-high 14 Tuesday.

Bennett had an idea it would be tough to play in Morgantown, but he wasn't prepared for the Mountaineers' buckskin-wearing mascot, who fires a musket before every game.

''I wasn't quite ready for the gunshot,'' Bennett said. ''They surprised me on that one. They said it'd be after the starting lineups, and I was talking to the guys and boom there it goes. It's loud.''

Virginia: Hosts Davidson on Dec. 16, part of a four-game home stand to end the month.

West Virginia: Plays at Pittsburgh on Saturday night, the first Backyard Brawl between the former Big East rivals since 2012.