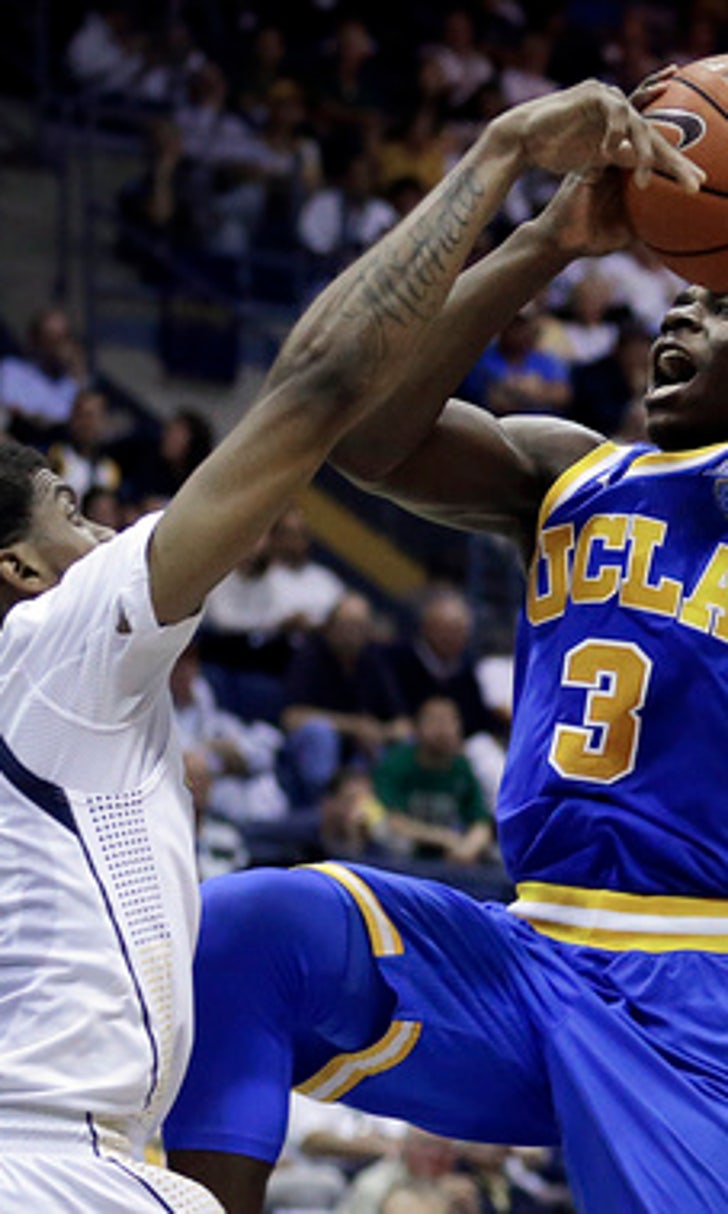 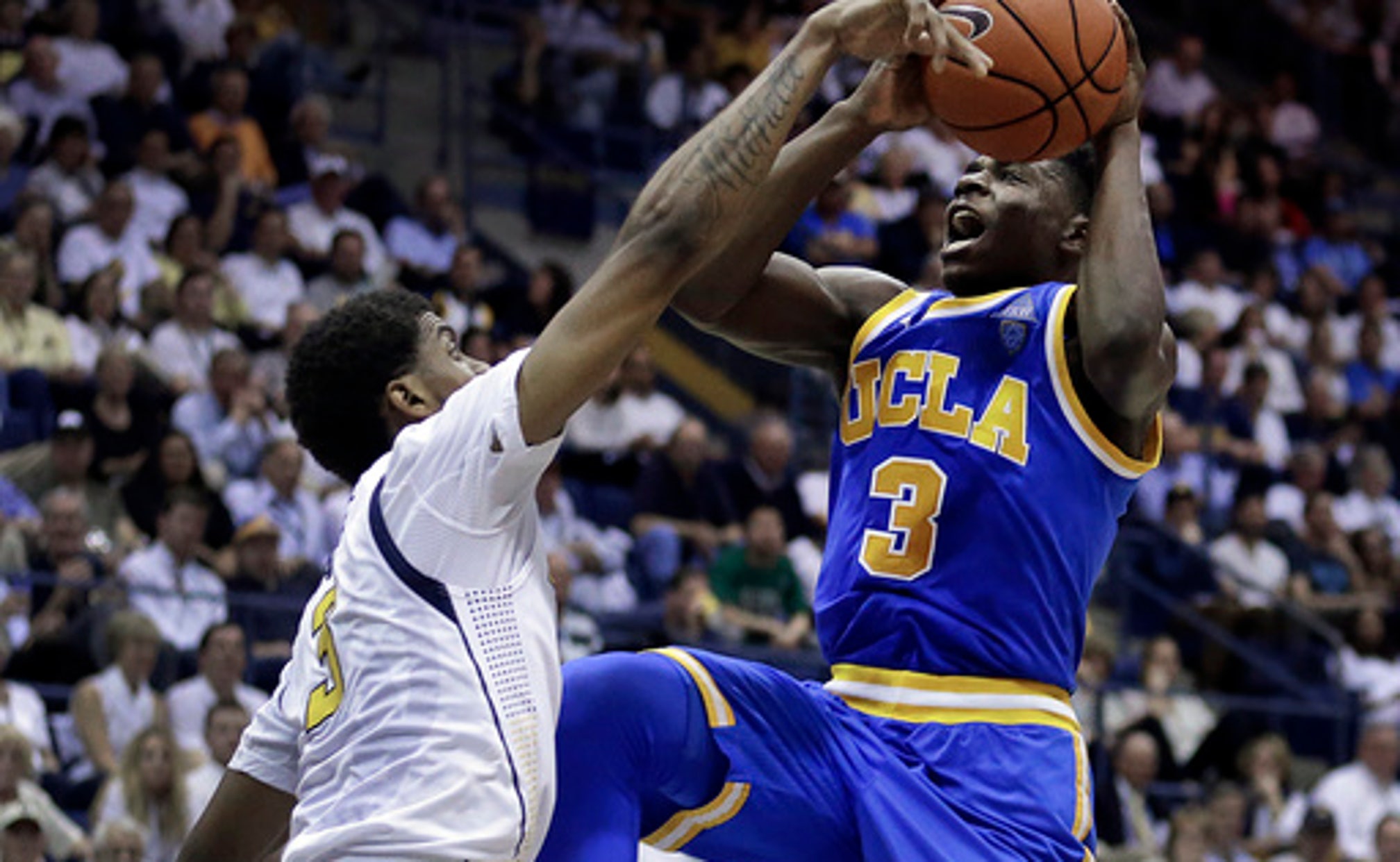 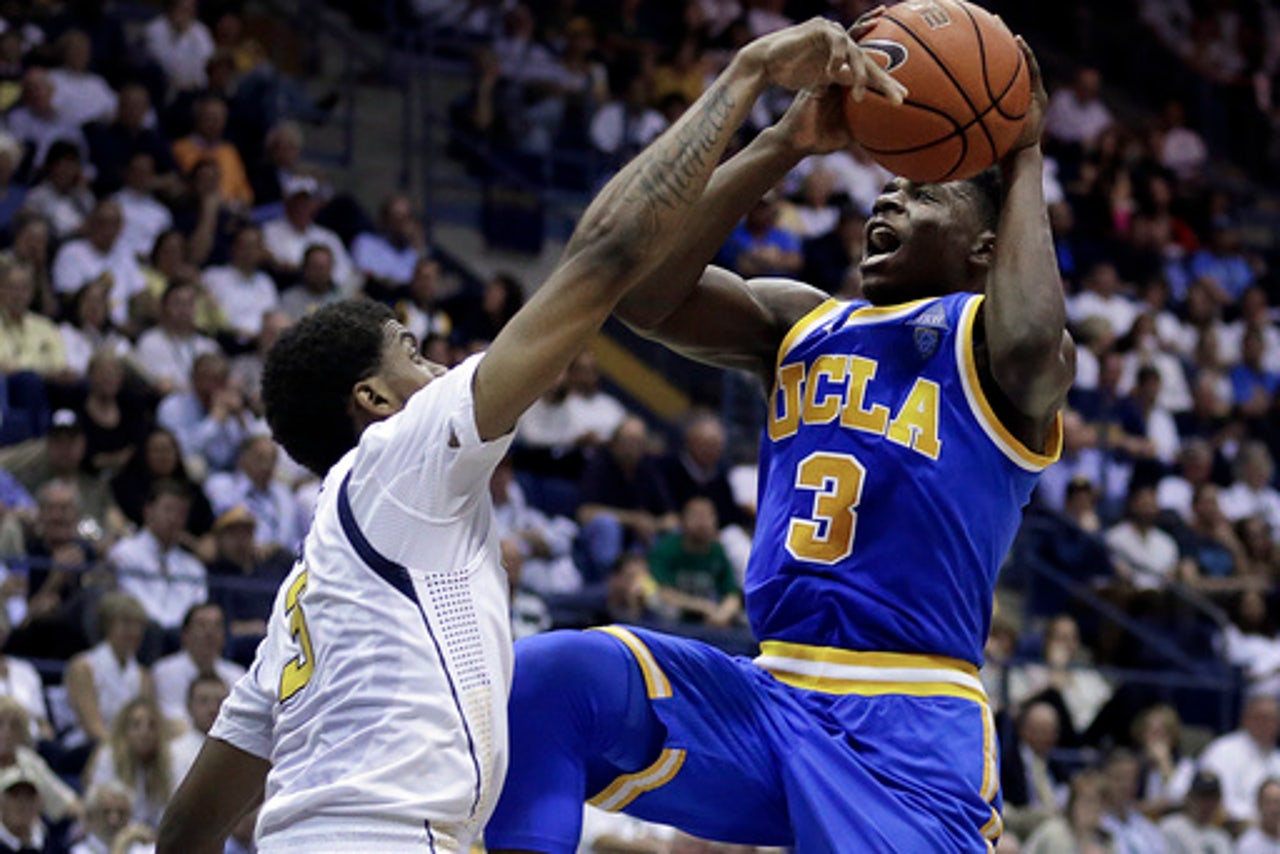 BERKELEY, Calif. — With Jabari Bird hitting his outside shots, California is playing its best basketball heading down the stretch.

Bird made five 3-pointers and scored 20 points to help the Golden Bears win their sixth straight game and maintain their perfect home record with a 75-63 victory over UCLA on Thursday night.

''We're just coming together as a team,'' Bird said. ''We're growing, we're learning, We're getting used to where guys are on the court. We're starting to hit our stride going into March.''

Jaylen Brown added 16 and Tyrone Wallace scored 14 to help the Golden Bears (20-8, 10-5 Pac-12) move within a game of conference leader Oregon with three games left in the regular season and remain in position for a first-round bye in the conference tournament.

Bryce Alford and Tony Parker scored 15 apiece and Isaac Hamilton added 12 points for the Bruins (15-13, 6-9 Pac-12), who have lost four of six games in February to fall into the bottom half of the Pac-12 standings.

The Bruins shot 33 percent in the first half and never led.

The Bears started the second half on a 9-2 run and took their biggest lead at that point when Bird's 3-pointer made it 42-27. But they could not pull away as UCLA fought back to cut the deficit to 59-55 on back-to-back baskets by Parker and Jonah Bolden with about six minutes to play.

But that's as close as UCLA got as Cal worked the lead back to nine with 2:30 to go on back-to-back baskets by Ivan Rabb and Bird. Bird then sealed the game with a 3-pointer to improve the Bears to 17-0 at home this season.

California raced out to a 13-1 start behind a pair of 3-pointers from Brown following a pregame pep talk from ESPN analyst Bill Walton and strong defense that forced UCLA to miss its first five shots and commit three turnovers before Hamilton made a floater to end the drought.

''He gives the best motivational speeches I've ever heard,'' Brown said. ''He just got me so pumped up for the game I think I came out and scored eight in a row. It was all Bill Walton right there.''

The Bruins tightened up defensively after that, holding the Bears to 2-for-15 shooting during one stretch to get back into the contest. But Cal used a flurry late in the half when Brown blocked Prince Ali on one end, leading to a 3-pointer by Bird at the other to build the lead back up and the Bears led 33-25 at halftime.

UCLA: Alford made two 3-pointers to give him 200 for his career. ... Hamilton has scored in double figures for 24 straight games, the longest streak for the Bruins since Kevin Love scored at least 10 points in all 39 games in 2007-08.

California: With a basket in the first half, Wallace moved past Allen Crabbe into 10th place on the school's career scoring list. Wallace has 1,550 points. ... Even Cal's bad plays worked out in the first half as Tyrone Wallace's off-target lob pass hit the backboard and bounced right to Ivan Rabb for an easy layup.

Cal was called for a shot-clock violation early in the second half when Wallace's jumper came just after the buzzer. But after going to replay, the officials determined that the shot clock had started early and counted the basket.

Cal honored volleyball player Savannah Rennie at a timeout in the second half. Rennie missed her freshman season because of a rare liver disease. She recently was accepted as a candidate for a liver transplant and her family has established a ''gofundme'' account to raise money for the expenses. Rennie got a warm ovation when she waved to the crowd.