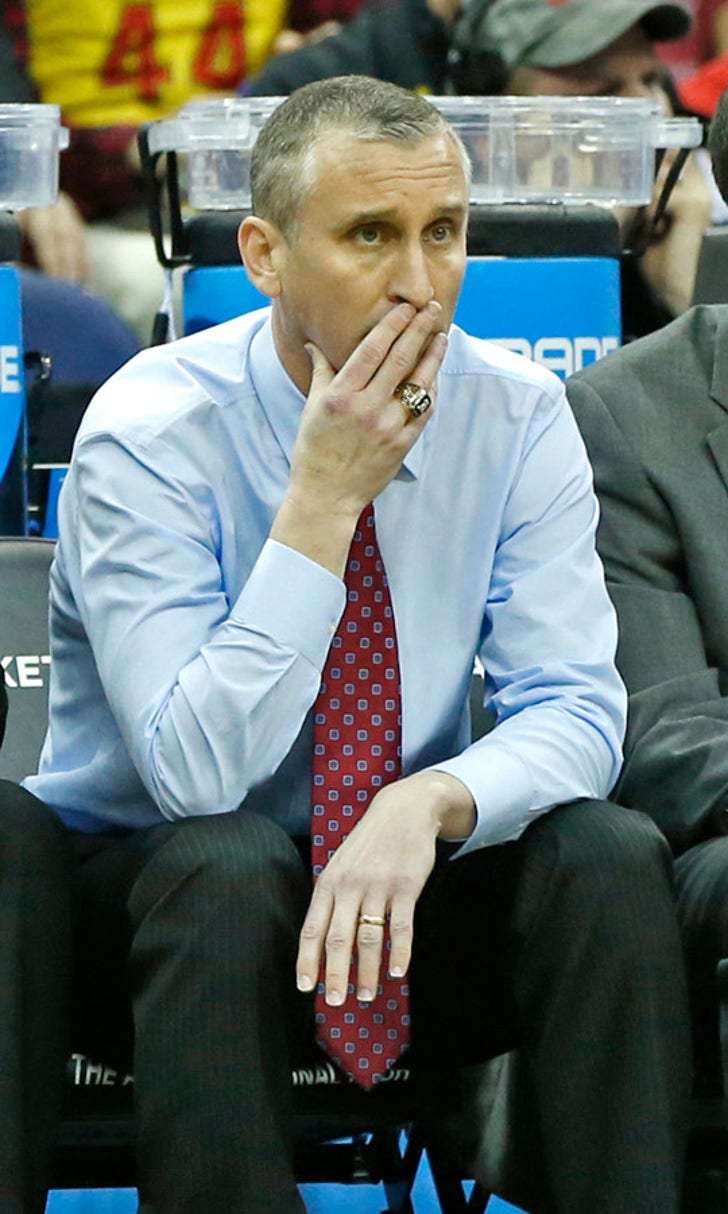 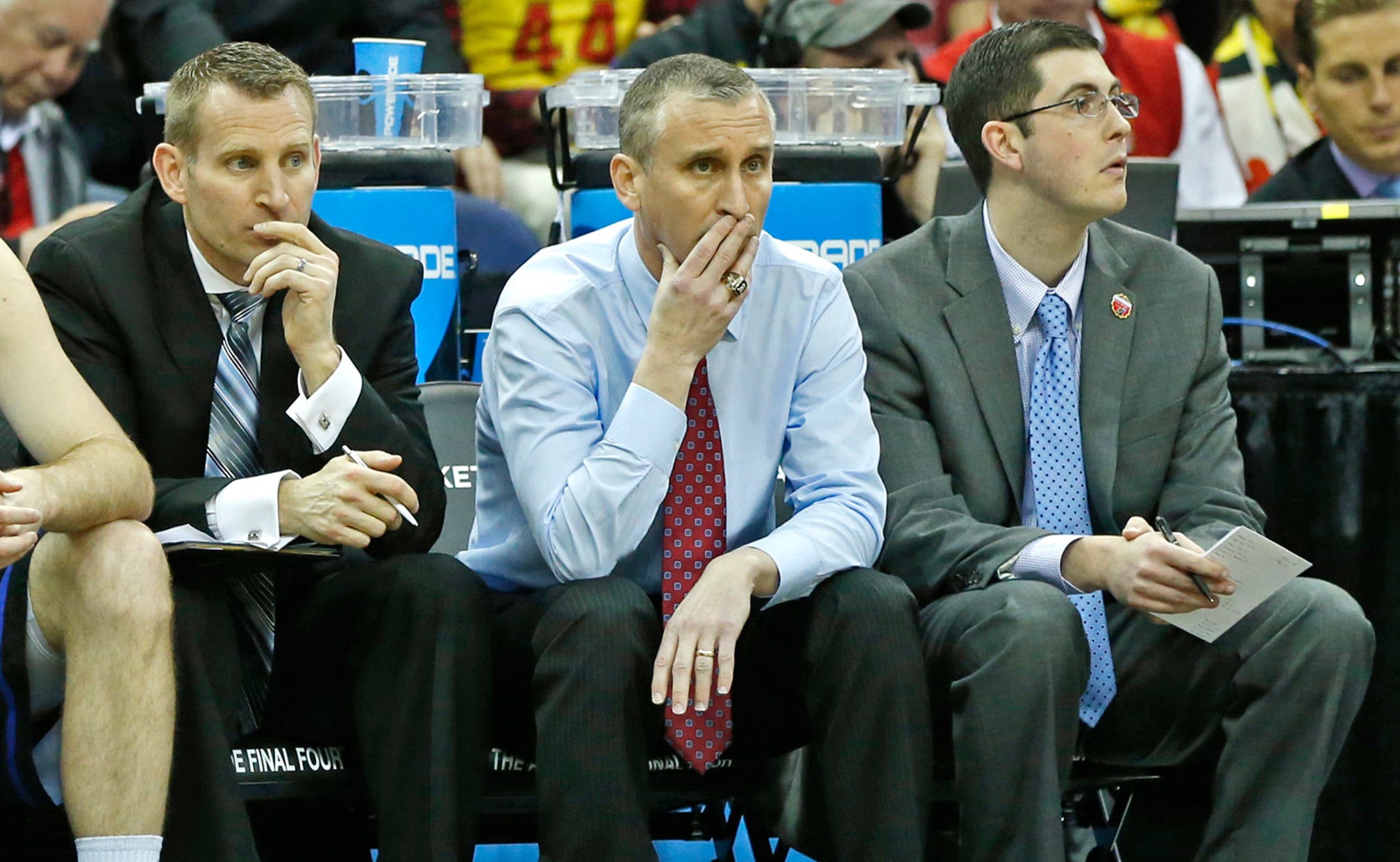 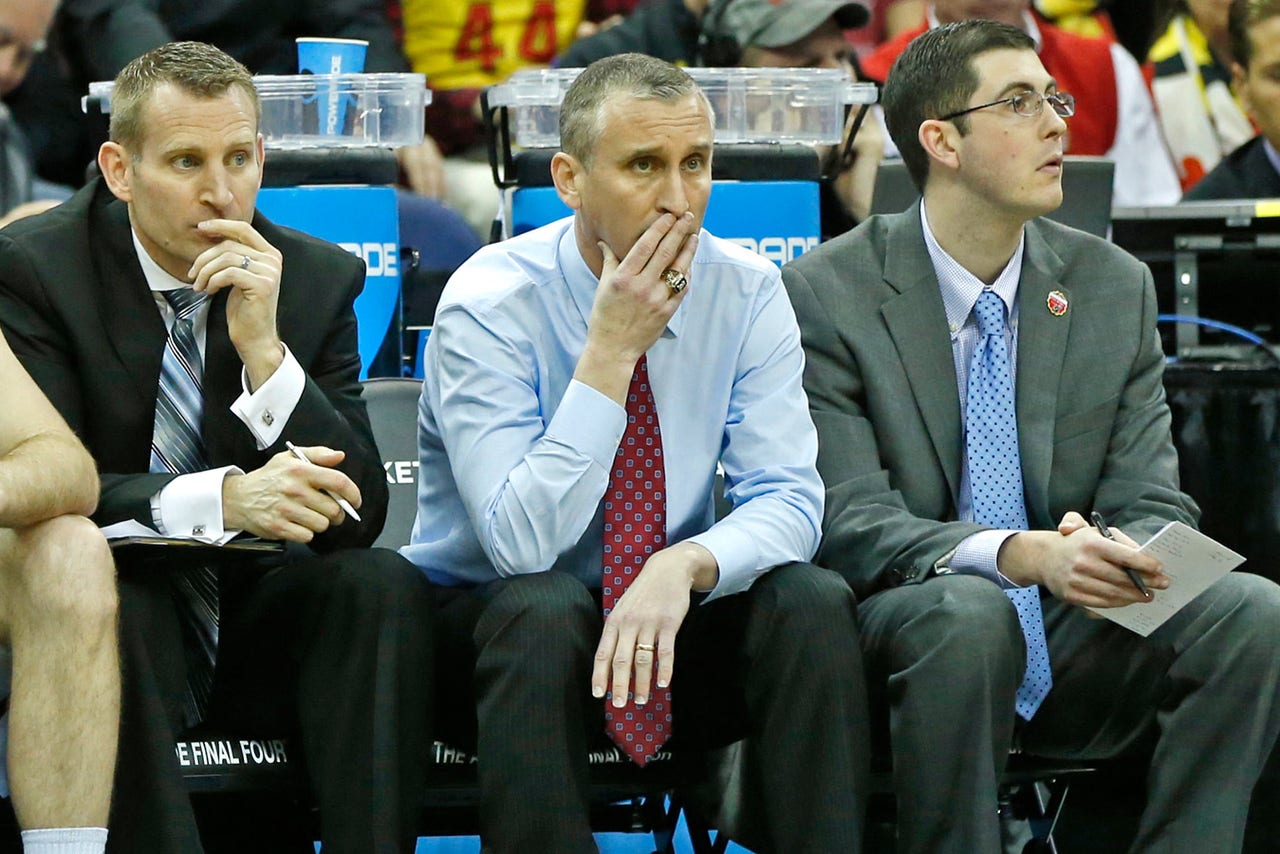 Oats' promotion Saturday came two days after Hurley was hired by Arizona State. Oats spent the past two seasons as an assistant under Hurley and brings continuity to a team that earned its first NCAA Tournament berth last month.

"After hours of conversations with Nate, it became very clear to me that the best candidate to lead our men's basketball team was already on campus," athletic director Danny White said in a statement released by the school. "Nate has tremendous experience as one of the finest coaches in America at both the collegiate and high school levels, and played an absolutely critical role in elevating our program."

Oats has big shoes to fill after the Bulls went 42-20 under Hurley, the former Duke star point guard. That included a 23-10 finish last season, which ended with Buffalo losing to fifth-seeded West Virginia 68-62 in its NCAA opener.

Oats is a noted recruiter and responsible for landing junior forward Justin Moss, the Mid-American Conference's player of the year last season. Buffalo is set to return four starters while losing only two seniors to graduation.

"I have witnessed the potential of not only our team, but the entire athletic department over the last two years," Oats said. "We are starting to establish a great tradition of success here."

Before coming to Buffalo, Oats had a 222-52 record in 11 seasons coaching Romulus High School, outside of Detroit.

He played basketball at Marantha Baptist University in Wisconsin. Oats then spent two seasons as an assistant at Wisconsin-Whitewater, the same Division III school where Lance Leipold coached football before being hired by Buffalo in December.