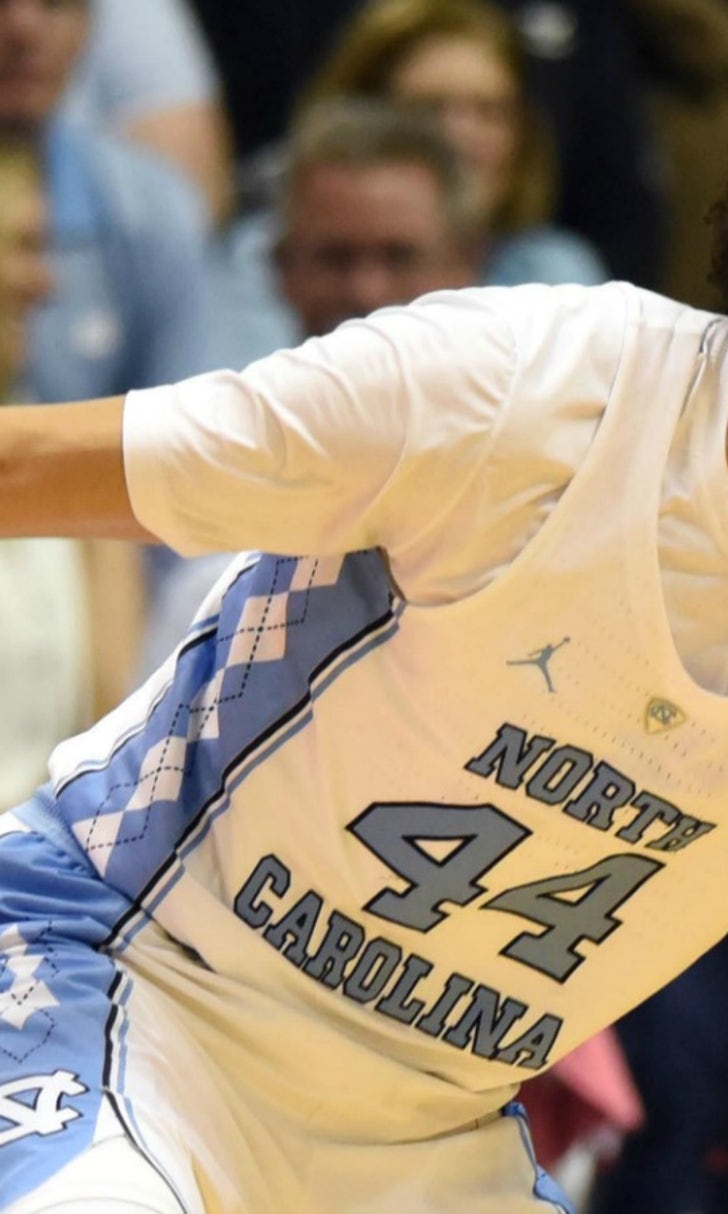 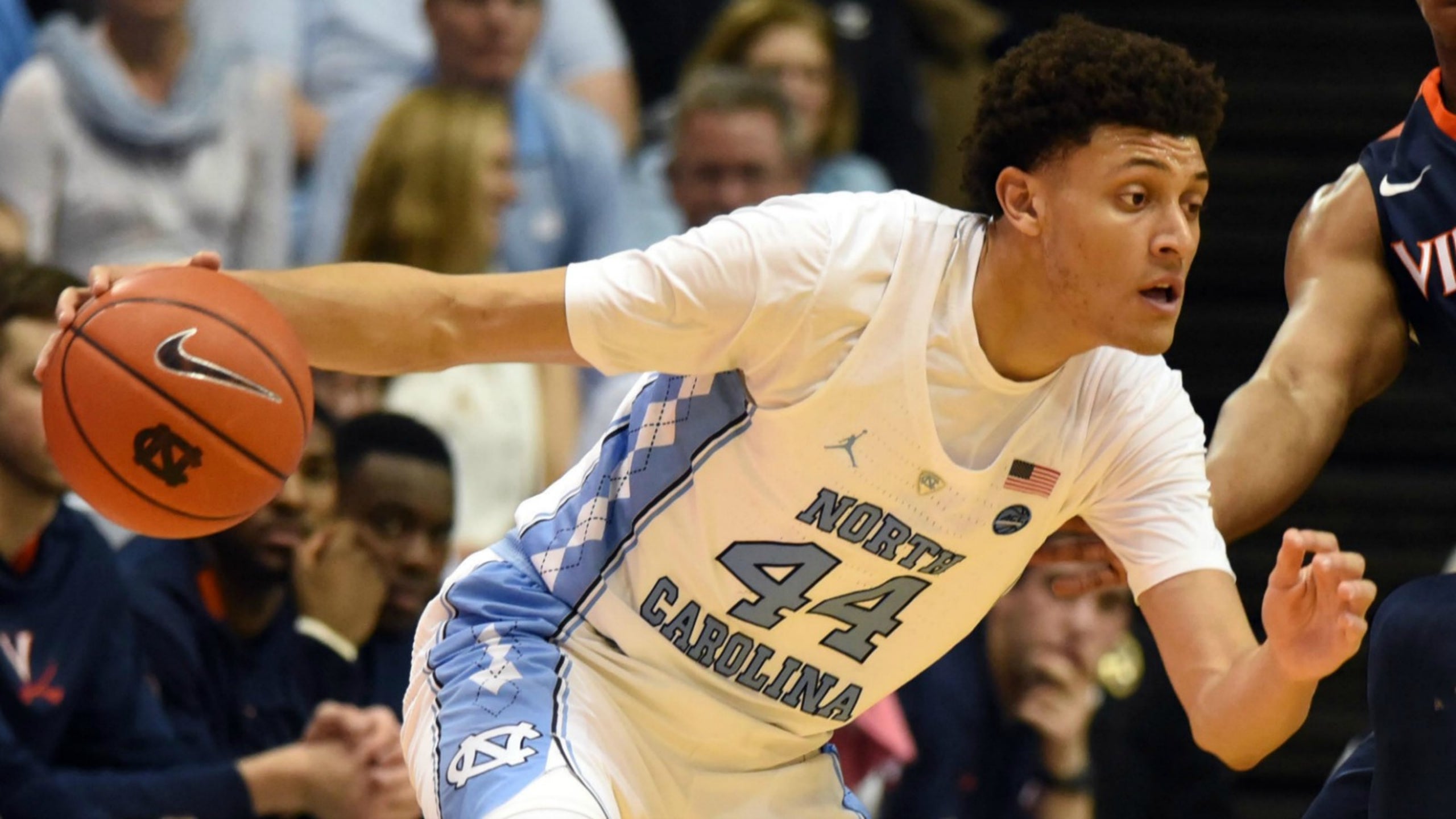 Bracket Watch: ACC finally grabs a No. 1 seed – for now 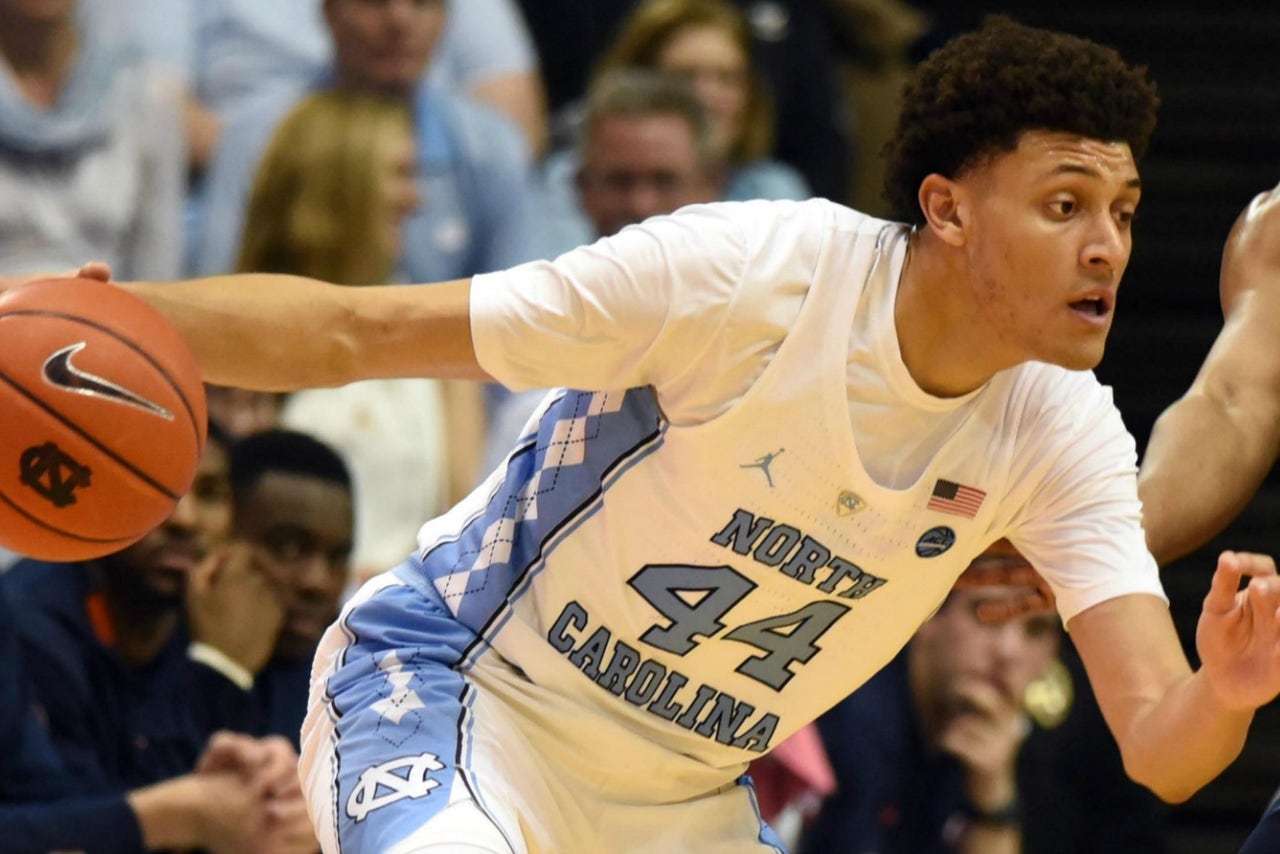 For the first time since I started publishing these brackets in mid-January, an ACC team – North Carolina – claims the fourth No. 1 seed. The 23-5 Tar Heels displaced 22-5 Baylor, which fell off the top line for the first time all season.

I’d say there’s a decent chance an ACC team remains one of the top seeds come Selection Sunday. The question is whether it will still be North Carolina.

Roy Williams’ team sits alone atop the conference right now at 11-3. But it’s also benefited from what Ken Pomeroy ranks as the ACC’s easiest league schedule to date. That will change soon enough; three of UNC’s last four games are against Top 25 foes Louisville, Virginia and Duke.

Villanova, Kansas and Gonzaga seem entrenched as the first three No. 1 seeds, but the fourth one should remain up for grabs through the conference tournaments.

This edition's bracket is East vs. South and Midwest vs. West in the national semifinals, based on the order of my No. 1 seeds.