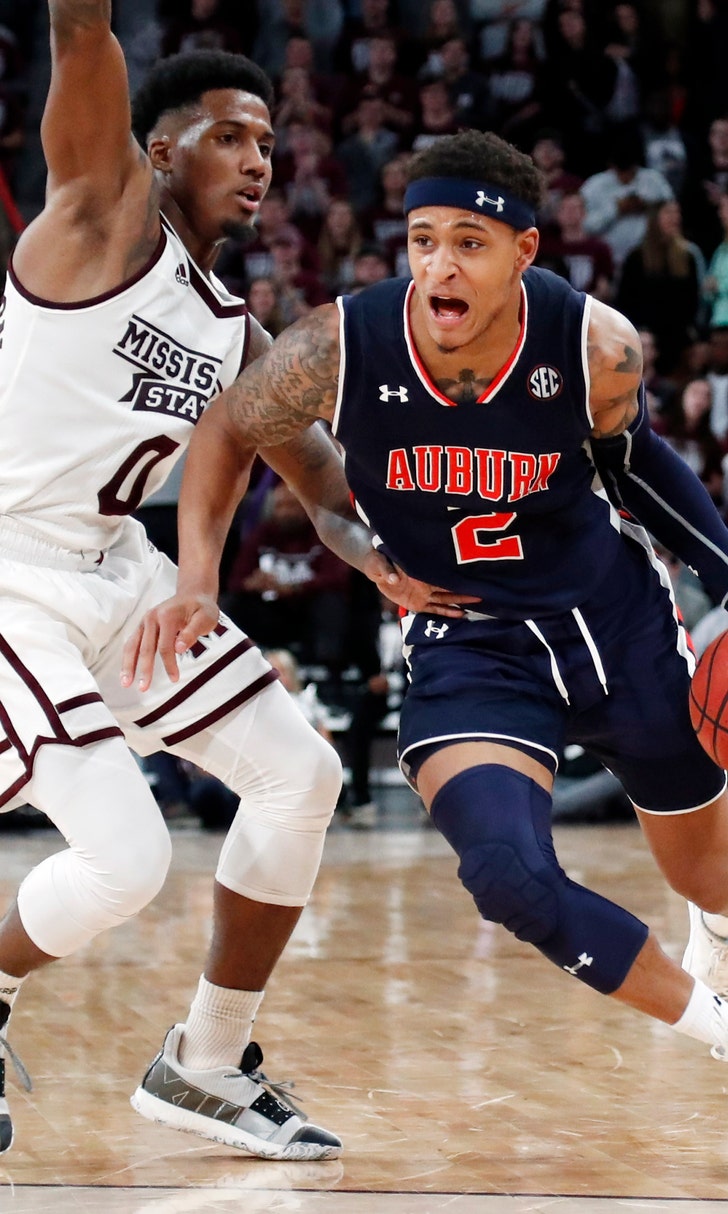 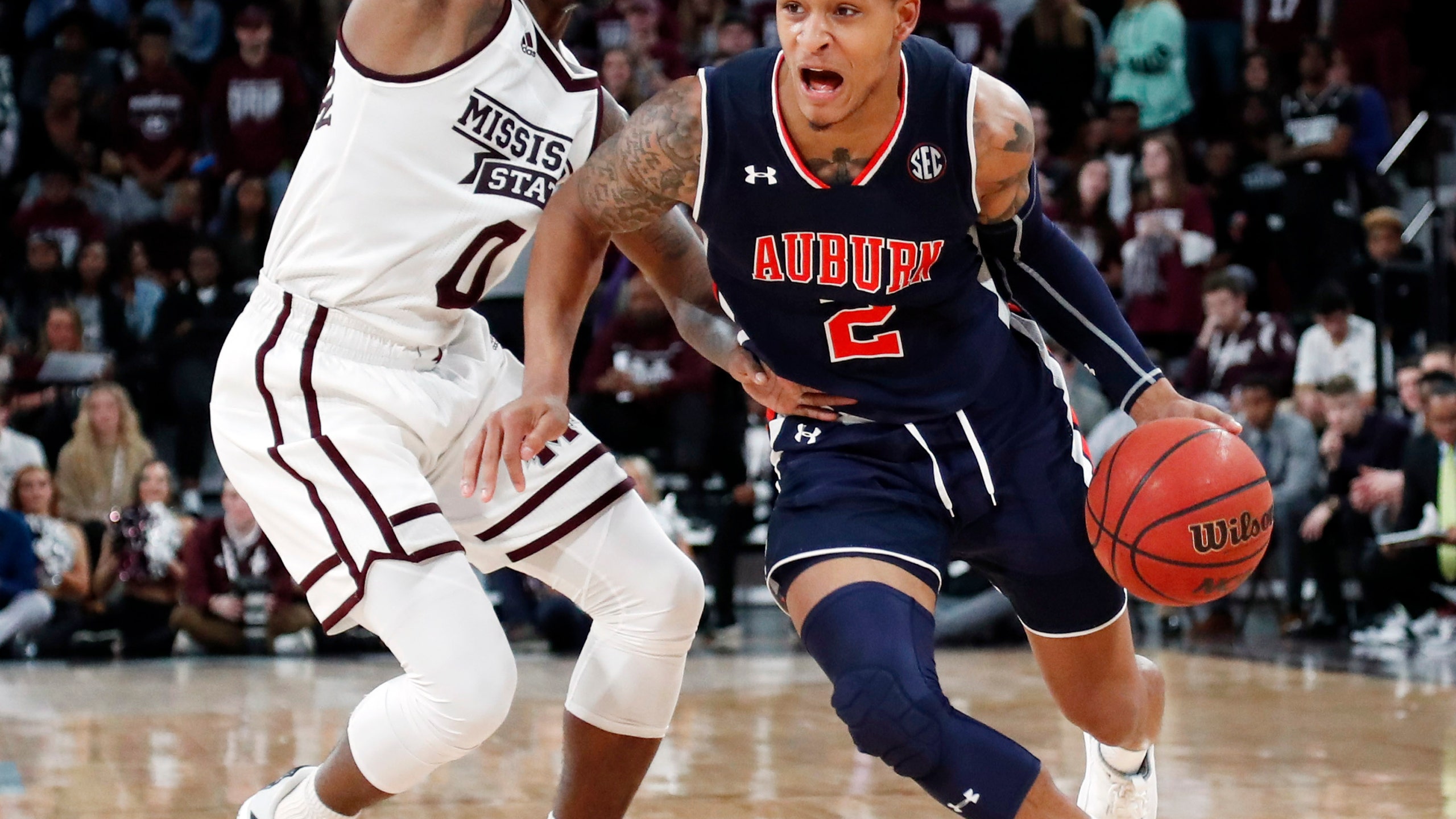 Auburn at No. 21 LSU: Auburn's bounced back from a tough stretch to win three games in a row. The Tigers (16-6, 5-4 Southeastern Conference) are also starting to get healthy: 6-foot-11 Austin Wiley played five minutes in a win against Florida for his first action since Jan. 16. His presence gives Auburn a needed boost in the paint. LSU bounced back from its only league loss with a 92-88 victory over Mississippi State on Wednesday. LSU (18-4, 8-1) has an 11-1 record at home this season.

Can Arkansas climb back into NCAA Tournament contention? The Razorbacks (14-8, 5-4) have quietly moved into fifth place in the league after a three-game winning streak, including a surprising 90-89 victory at LSU . Now they've got a difficult, but not impossible, stretch that includes road games against South Carolina and Missouri before returning home to face Mississippi State.

Arkansas forward Daniel Gafford has scored 51 points over his past two games, looking every bit like the NBA prospect he's projected to be. The 6-foot-11 sophomore had 23 points on 11 of 15 shooting in an upset win over LSU and followed that with 28 points and nine rebounds against Vanderbilt in a hard-fought 69-66 win . Gafford is averaging 16.2 points, 8.8 rebounds and 1.4 blocks per game while shooting nearly 65 percent from the field.