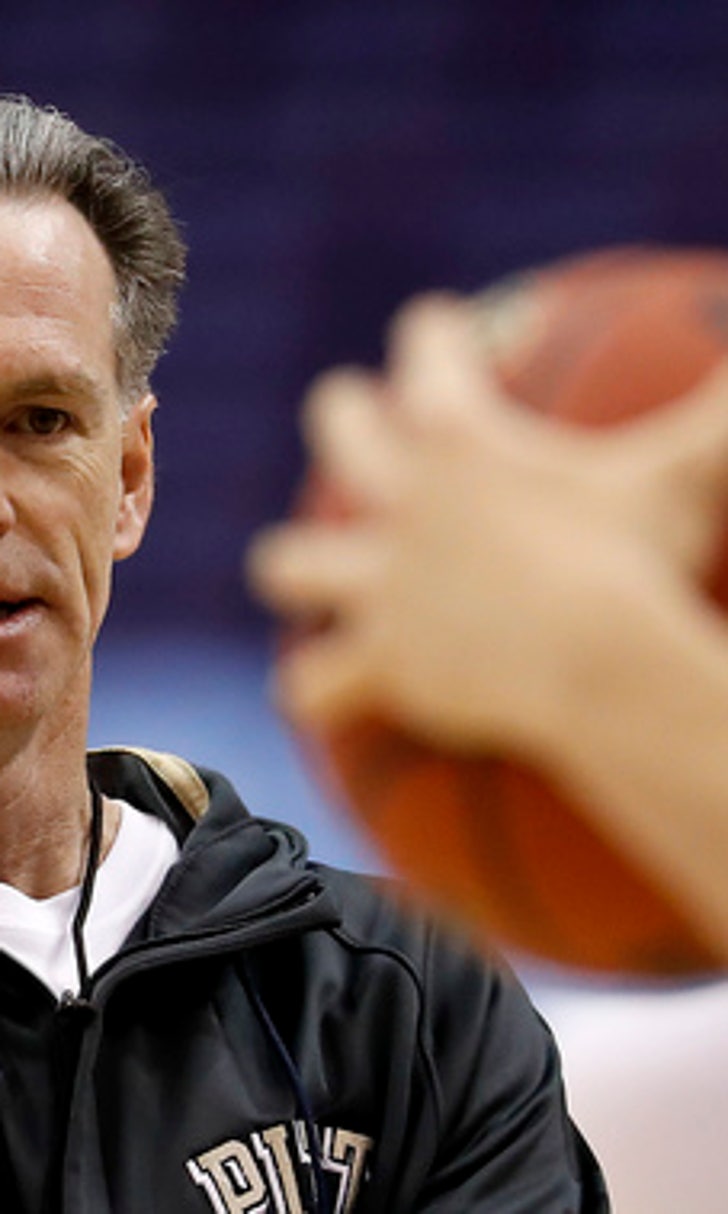 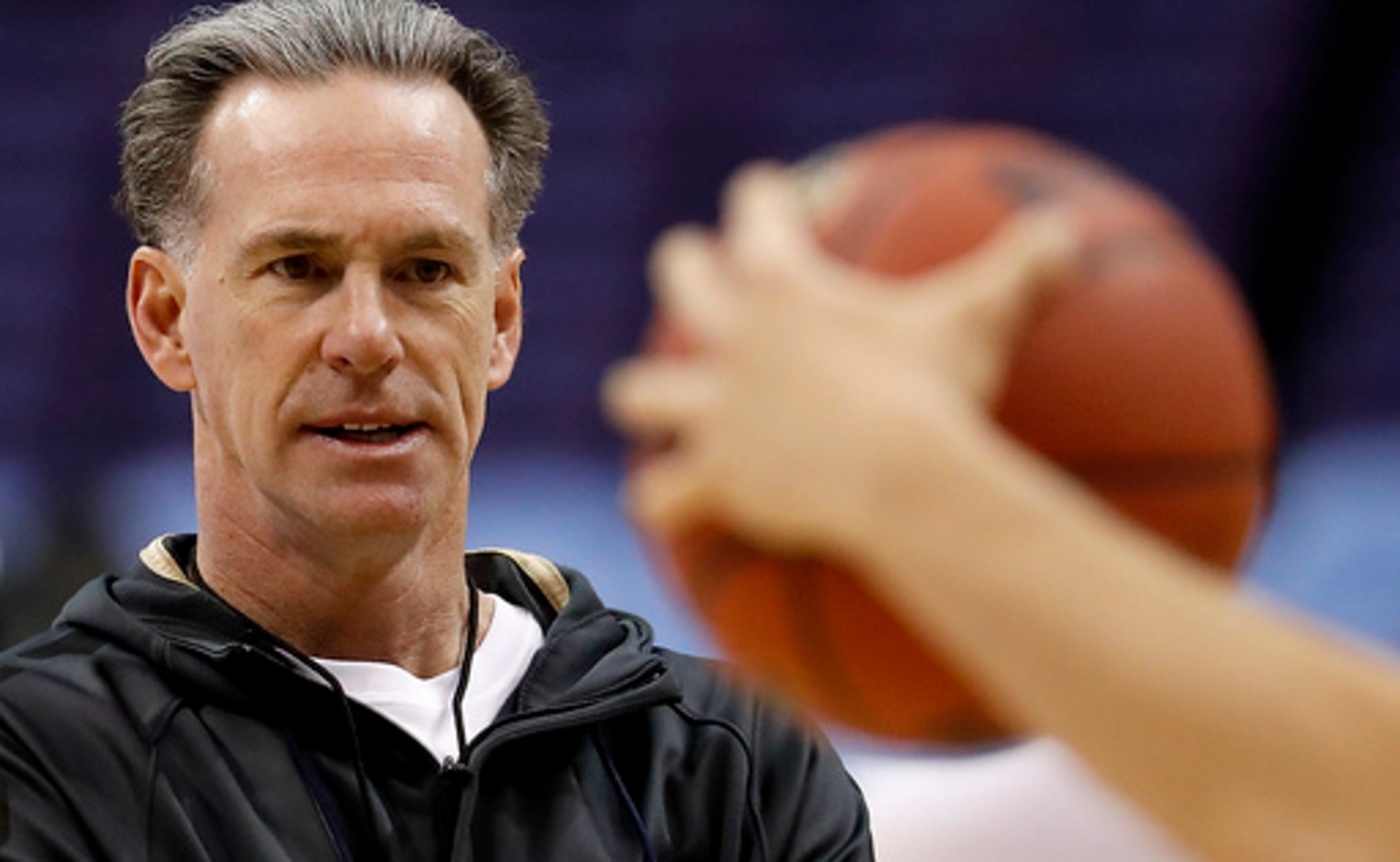 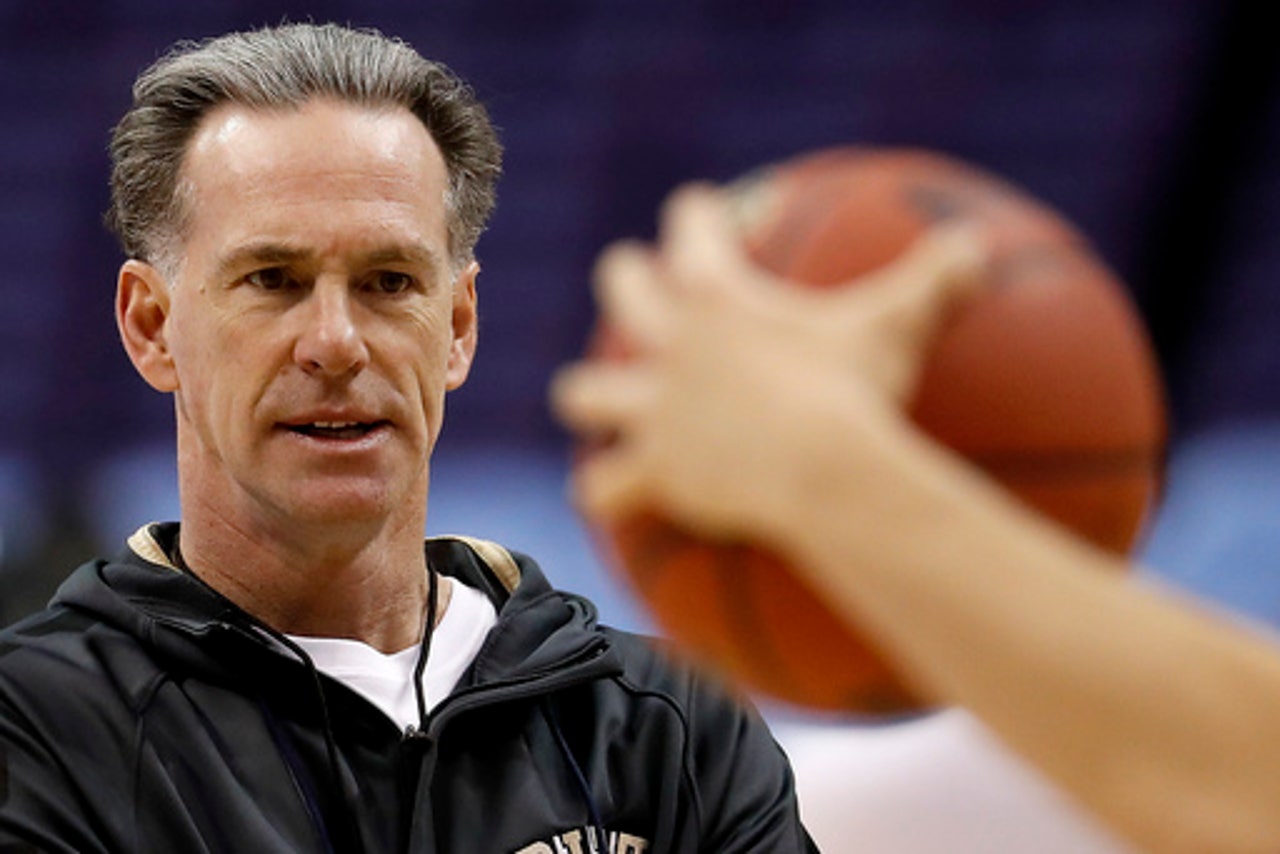 A person familiar with the situation says that Jamie Dixon is leaving Pittsburgh to become head coach at TCU, where he played in the 1980s.

The person spoke to The Associated Press on condition of anonymity Monday because there was no official announcement from either school.

After leading Pittsburgh to 11 NCAA Tournament appearances the past 13 seasons, Dixon will take over a program that hasn't been to the tournament since 1998. He was a senior guard for the last TCU team to win an NCAA game in 1987.