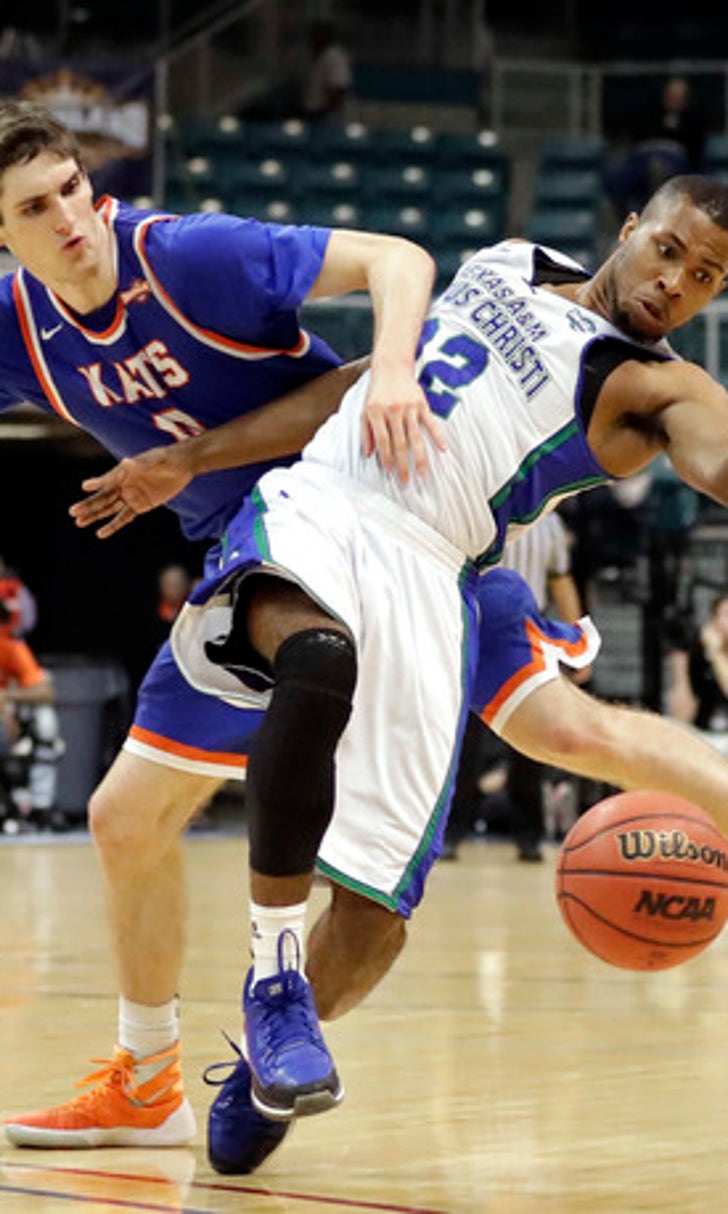 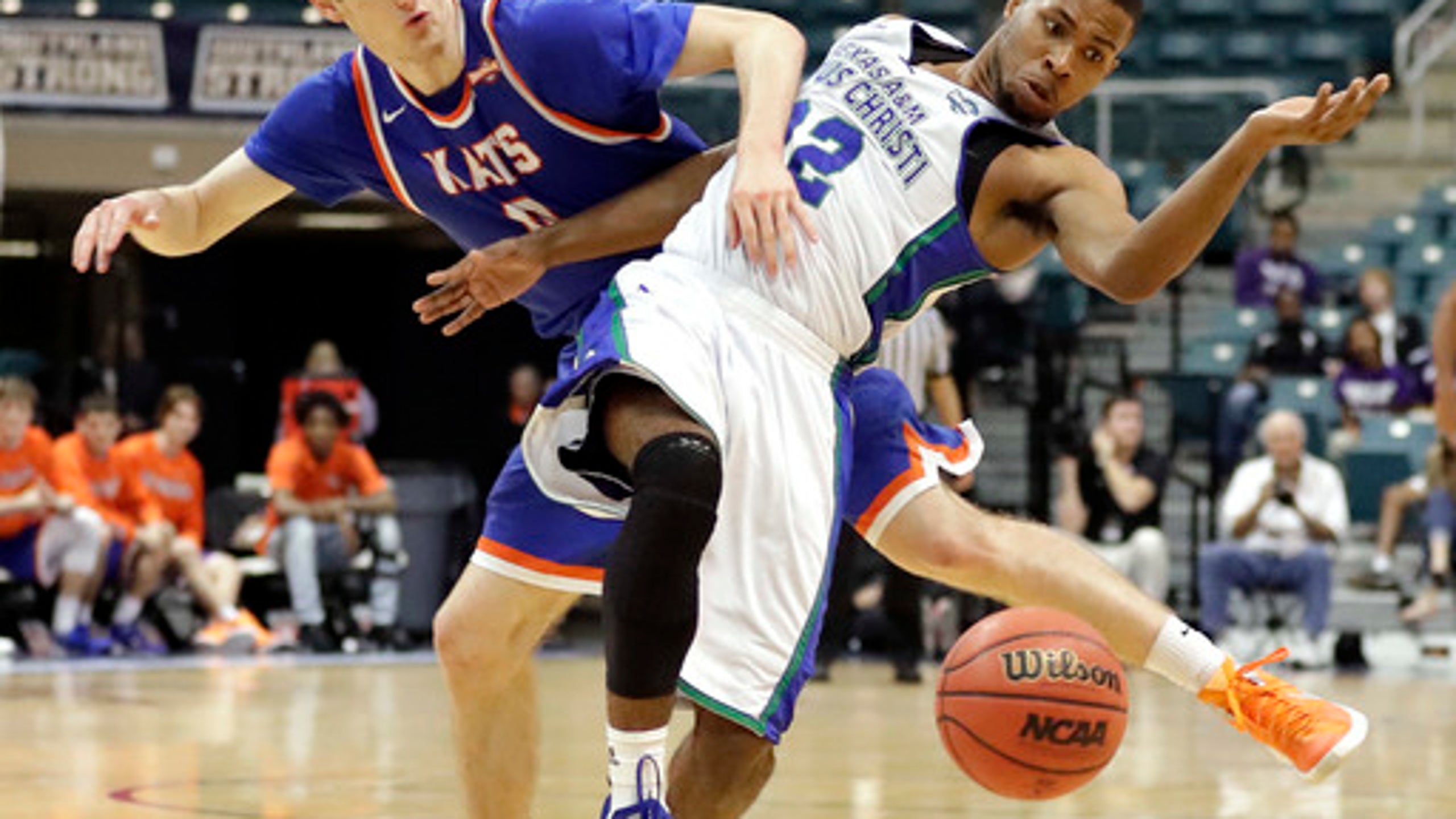 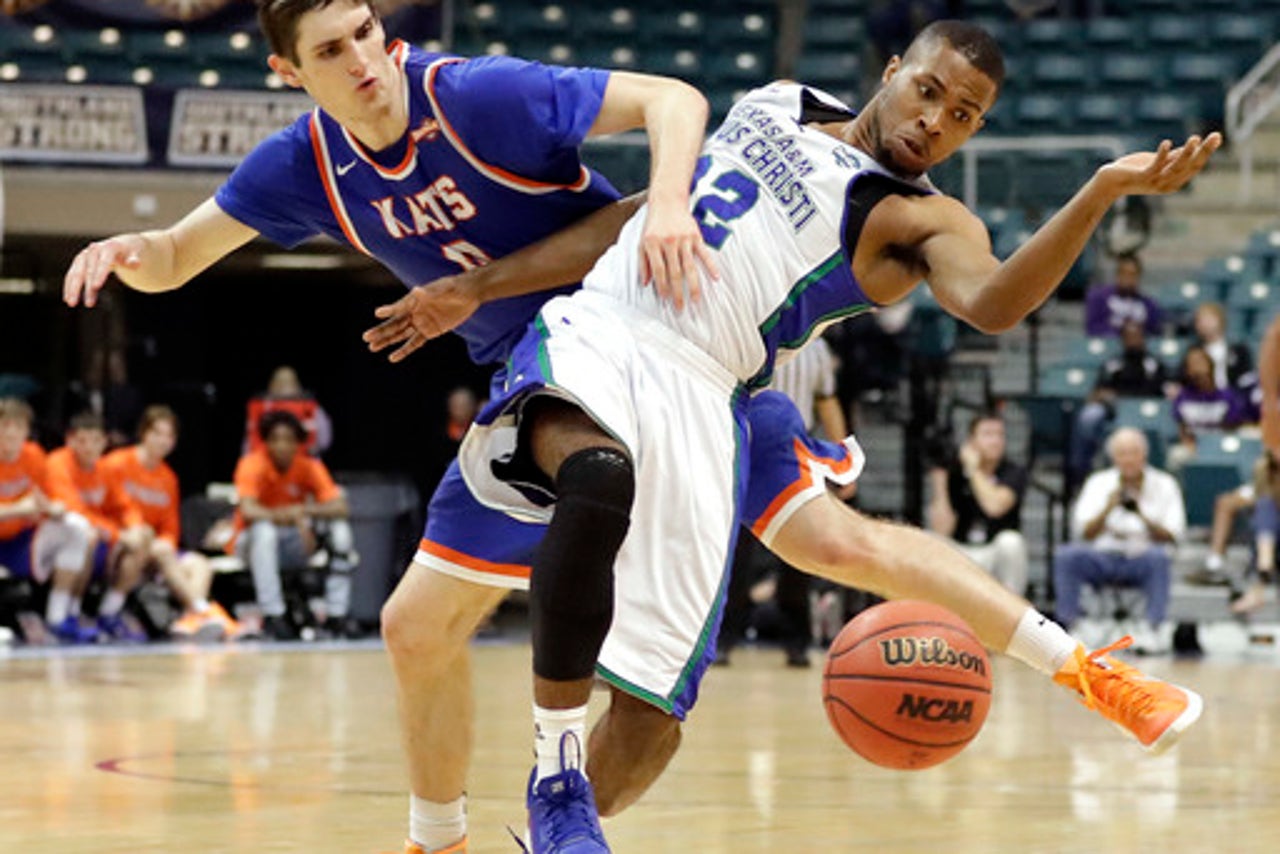 KATY, Texas (AP) Hameed Ali scored 18 points, including five in the final seven seconds, to help second-seeded Texas A&M-Corpus Christi rally from a three-point deficit with 13 seconds left and beat No. 3 seed Sam Houston State 79-76 in the semifinals of the Southland Conference Tournament on Friday night.

There were seven lead changes and three ties from there.

Jovante' Spivey's jumper with 29 seconds remaining gave Sam Houston State a 76-74 lead, and after Ehab Amin's layup attempt on the other end was blocked, the Islanders were forced to foul.

Kilgore had a steal and Ali made two foul shots to seal it.