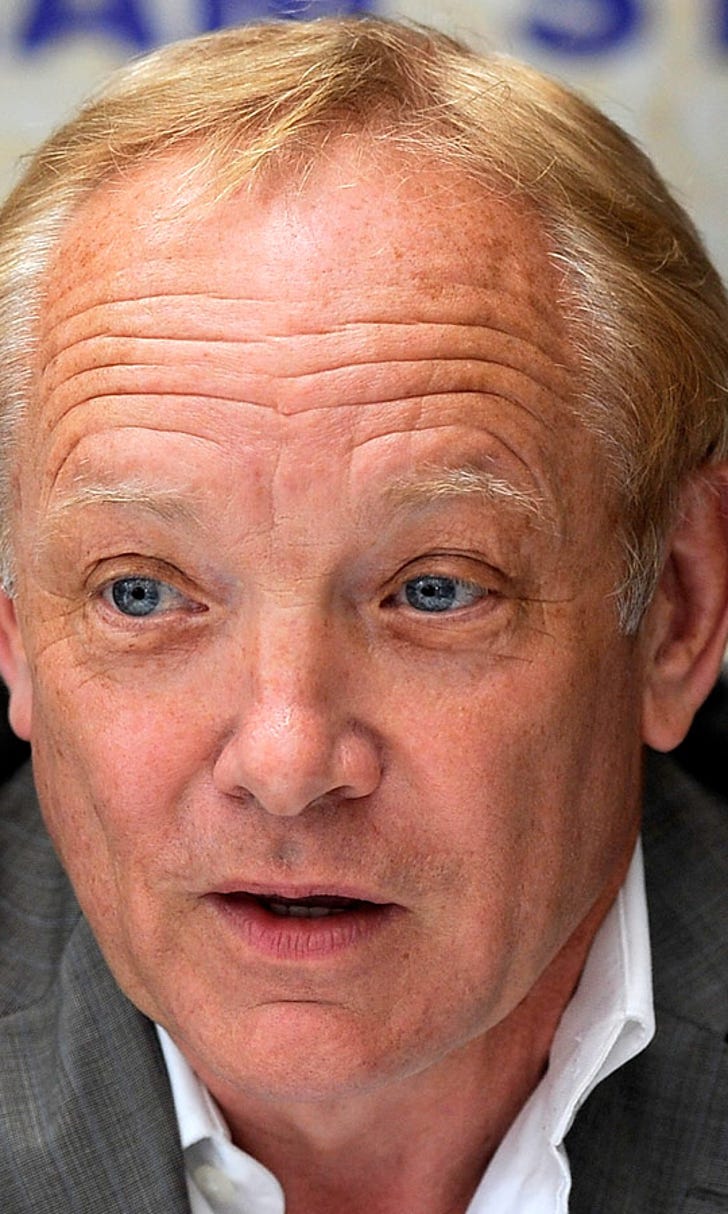 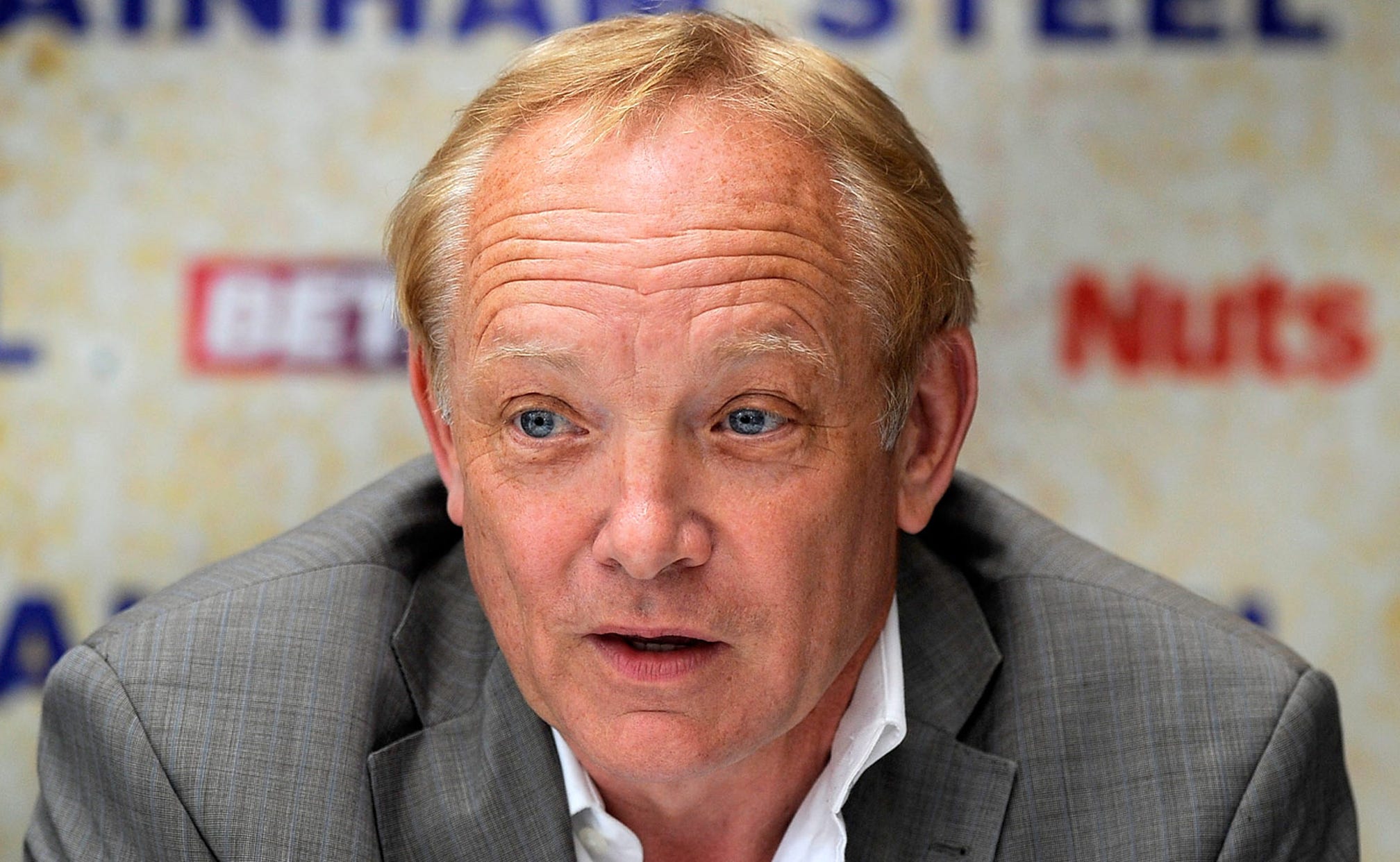 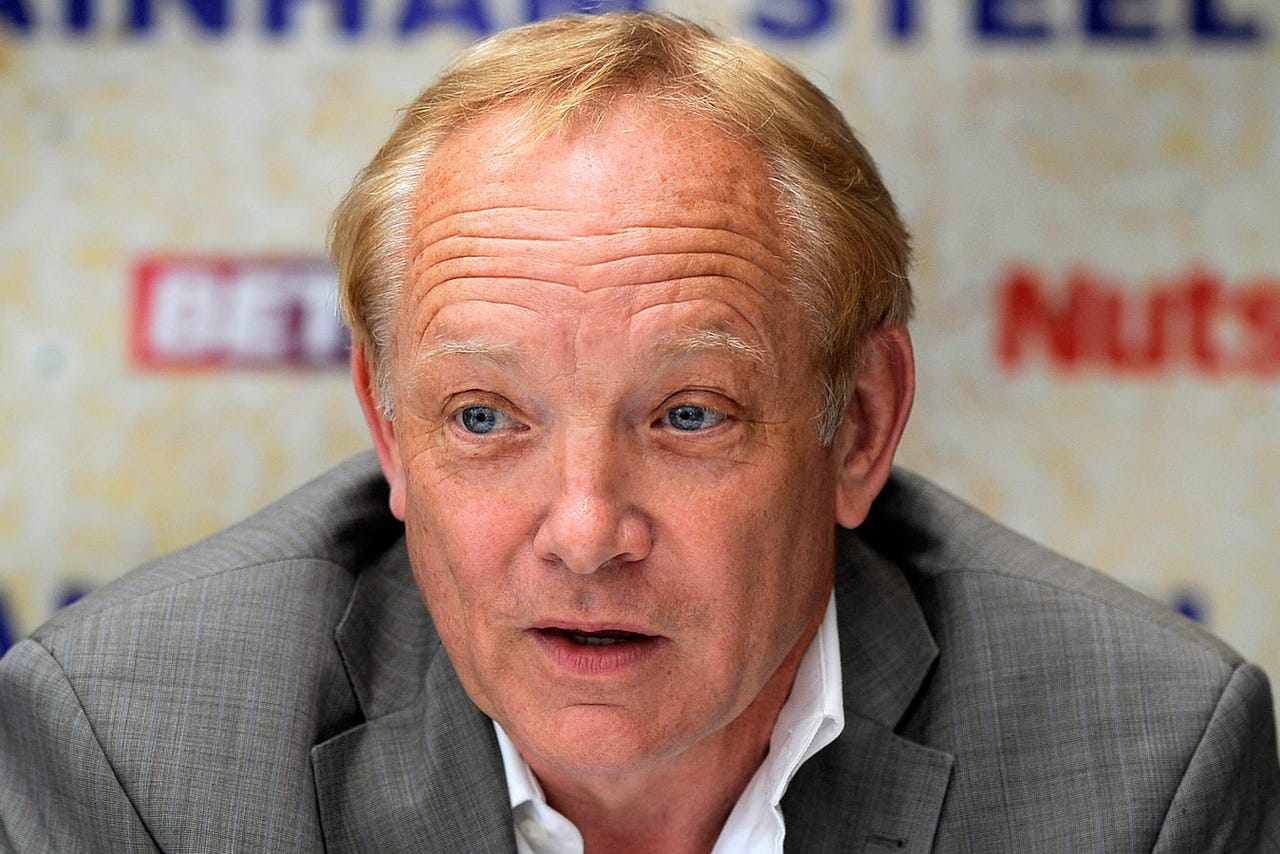 LONDON -- Former boxing promoter Frank Maloney announced in a newspaper interview Sunday that he is undergoing a sex change.

The 61-year-old Maloney, who guided Lennox Lewis to the world heavyweight title in the 1990s, told Britain's Sunday Mirror newspaper that he is now living as a woman under the name Kellie.

The twice-married Maloney ended his illustrious career last October and told the paper he has been undergoing hormone treatment for two years in preparation for a sex change operation.

"I was born in the wrong body and I have always known I was a woman," Maloney was quoted as saying by the Mirror. "I can't keep living in the shadows. That is why I am doing what I am today. Living with the burden any longer would have killed me.

"What was wrong at birth is now being medically corrected. I have a female brain. I knew I was different from the minute I could compare myself to other children. I wasn't in the right body. I was jealous of girls."

Maloney said his boxing career helped bring in enough money to walk away from the sport and live a new life as a woman.

"It was something that I was determined to suppress and keep wrapped up because I didn't want to be seen different," Maloney said in a video interview published on the Mirror website.

"(Boxing) took up all of my time. It gave me a complete focus. It was something I thought I had to be successful in because I thought if I failed in that, where do I go?"

Reliving Pacquiao-Thurman
The battle for welterweight supremacy re-aired in an exclusive broadcast on FOX.
March 21
those were the latest stories
Want to see more?
View All Stories
Fox Sports™ and © 2020 Fox Media LLC and Fox Sports Interactive Media, LLC. All rights reserved. Use of this website (including any and all parts and components) constitutes your acceptance of these Terms of Use and Updated Privacy Policy. Advertising Choices. Do Not Sell my Personal Info