The incident happened in stoppage time of Lazio’s 2-1 loss at relegation-threatened Lecce on Tuesday.

With Lazio’s title chances all but evaporating and players getting into an argument, the 27-year-old Patric suddenly dipped his head and bit Lecce defender Giulio Donati on the left arm.

The league’s disciplinary decision on Wednesday noted that the bite was caught by the VAR, and that it did not cause any injury to Donati.

Patric escaped the longer bans handed to Luis Suarez for bites in the last decade.

While playing for Liverpool, the forward was suspended for 10 matches by the English Football Association in 2013. The Uruguay international received a heavier punishment from FIFA for sinking his teeth into Italy defender Giorgio Chiellini at the 2014 World Cup, banned from all football for four months and nine international matches. 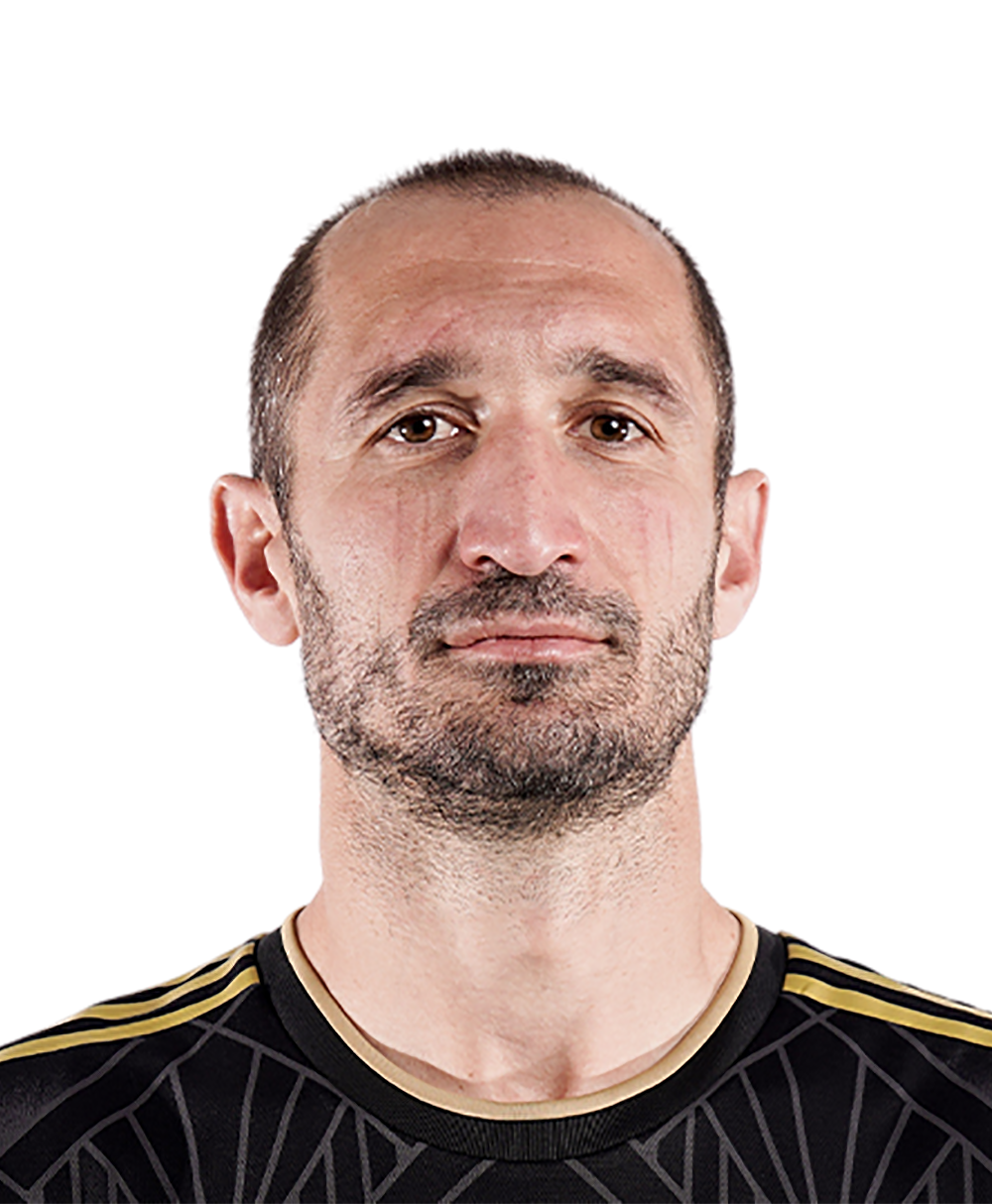 Lazio
share story
Orange sophomore Alexis Nyborg, Magnificat doubles earn fourth place at tennis state tournament Recapping Saturday's girls state tennis tournament.
3 MINS AGO • CLEVELAND.COM
IndyCar drivers plan for clash of title bout, personal goals in St. Pete season finale Scott Dixon and Josef Newgarden will be front-and-center Sunday, but they're far from the only IndyCar drivers with things on the line Sunda...
4 MINS AGO • INDYSTAR.COM
Fox Sports™ and © 2020 Fox Media LLC and Fox Sports Interactive Media, LLC. All rights reserved. Use of this website (including any and all parts and components) constitutes your acceptance of these Terms of Use and Updated Privacy Policy. Advertising Choices. Do Not Sell my Personal Info